CHINA MAY soon have a crisis on their hands with regards to Nobel Peace Prize winner Liu Xiaobo’s cancer diagnosis. According to Liu’s wife, Liu Xia, Liu’s has late-stage cancer and the diagnosis outlook is fire.

Following Liu’s diagnosis, Liu has since been released from prison on medical parole. While western human rights NGOs as Human Rights Watch and other groups have urged China to allow Liu and his wife to leave the country to seek medical treatment wherever he wishes, China has hit back by stating that western nations should stay out of its business. Since then, a video of unknown origin has surfaced showing a man resembling Liu receiving high-class medical care while in detention, which many suspect is China’s attempt to deflect criticism.

Yet this has, unsurprisingly, led to the criticism that Liu should have never been detained by China to begin with. Likewise, China is accused or more or less killing Liu. 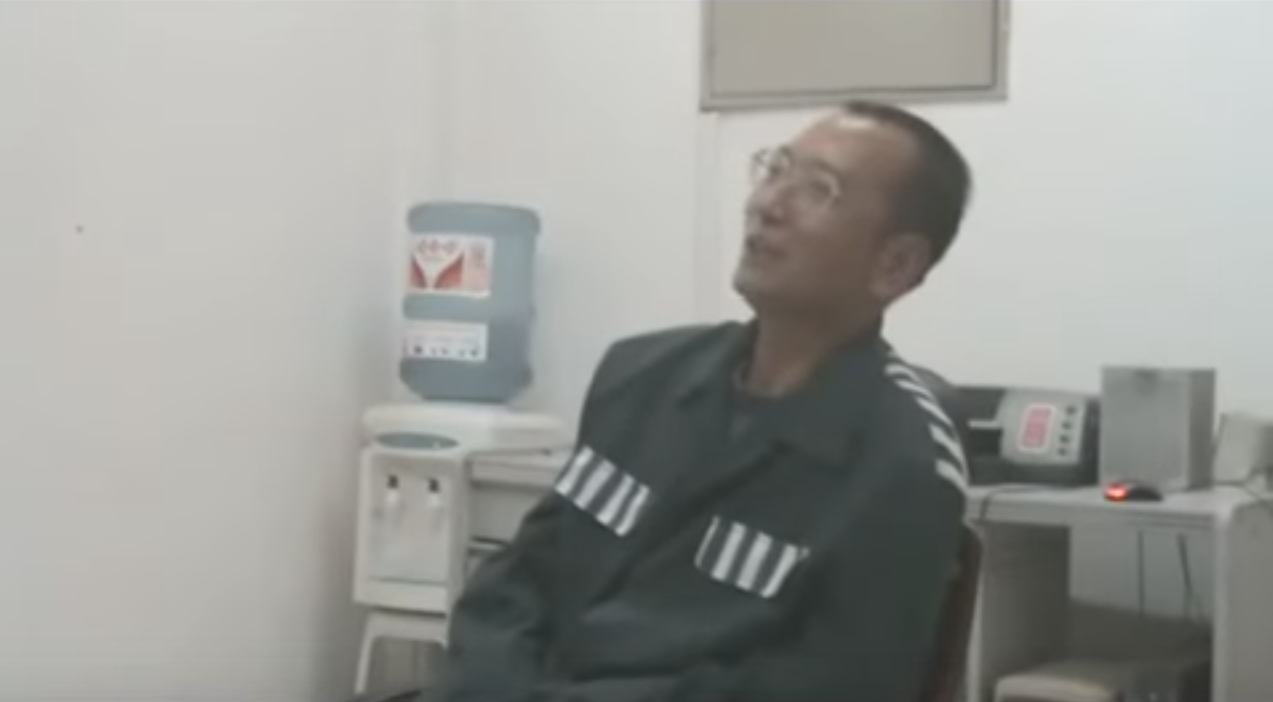 Liu, a literary critic and a professor of literature, has been under arrest since 2008 for signing Charter 08, a manifesto calling for democratic reform modeled after the Czechoslovakian Charter 77. For his actions, Liu was awarded the Nobel Peace Prize in 2010, but was unable to accept the award in person. The awarding of the Nobel Peace Prize to Liu also led to the house arrest of Liu Xia, news of the award was censored in China, and China hit back through claim that Liu was a criminal. Moreover, under Chinese pressure, a number of countries did not attend the Nobel Peace Prize awarding ceremony.

Liu also has his critics, given that Liu is rather politically conservative. Liu is in favor of the wholesale westernization of China, praises foreign interventions by western countries in the highest regard as actions in defense of human rights and democracy, including defense of the War on Terror in Islamophobic terms, and claims that China requires western colonization in order to advance to an equal level with the western world. In this way, Liu is aligned with the pro-western “Liberals” of the Chinese political spectrum, who sometimes are not so different from neoconservatives in other parts of the world. Nevertheless, it is of course tragic for Liu to meet such an end. 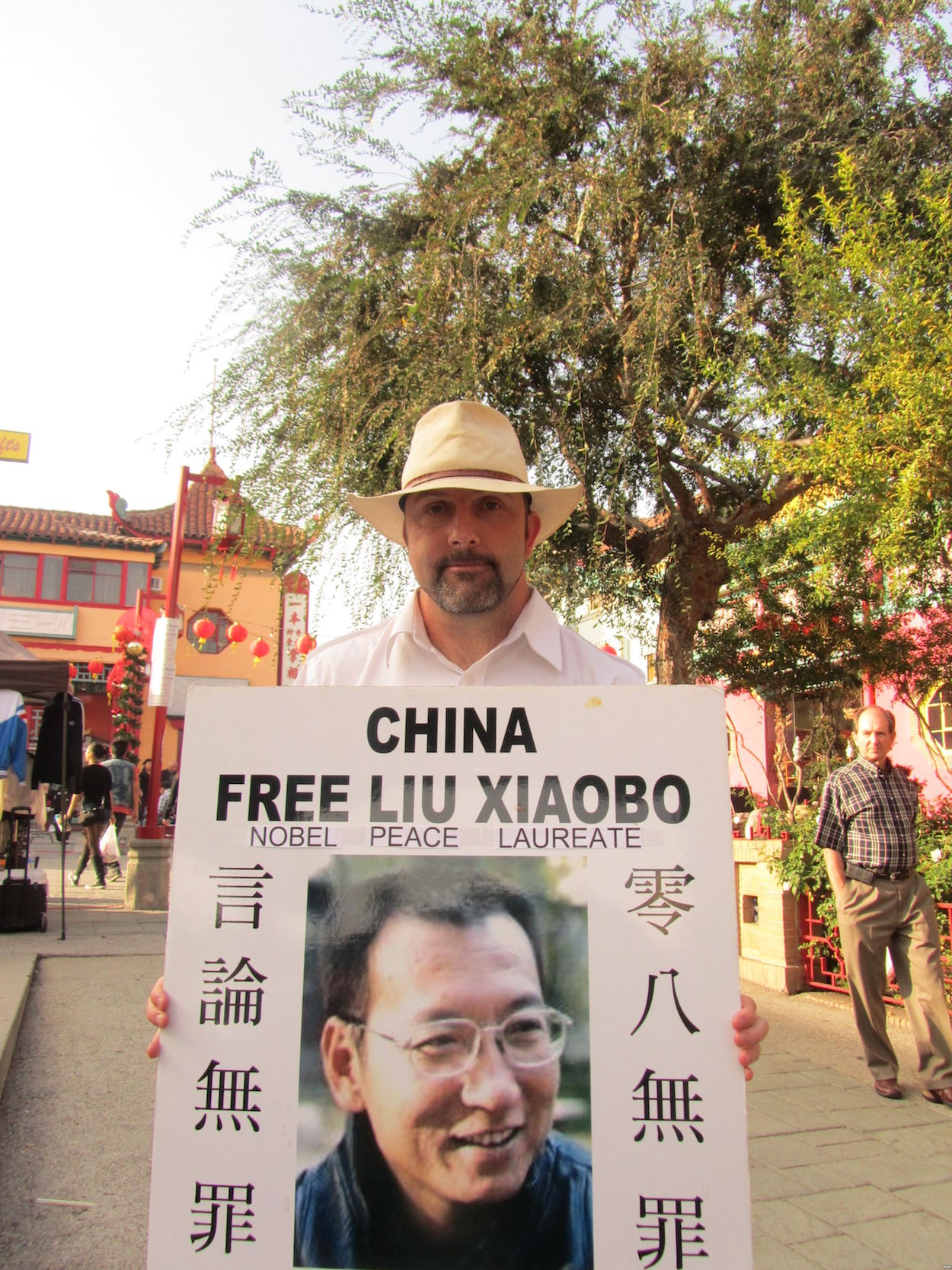 And so it will be seen what effect criticisms of Liu Xiaobo’s treatment on human rights grounds will have. Appeals to the international community to defend human rights, particularly with regard to the release of political prisoners, oftentimes have at heart the appeal to American global power. And the Trump administration has sometimes praised the actions of authoritarianism, something particularly apt given the Trump administration’s own domestic actions clamping down on freedom of speech, political freedoms, and enforcing arbitrary detentions. The irony of outrage about Liu’s cancer diagnosis leading to renewed attention about human rights in China, then, is that this comes at a time when human rights discourse has less effect than ever.