COMMENTS BY American Democratic Party presidential candidate contender Bernie Sanders during an interview with Anderson Cooper on “60 Minutes” have been read as Sanders expressing support for Taiwan by many.

When asked about under what conditions that Sanders would take military action as president, specifically pertaining to the possibility of China invading Taiwan, Sanders stated that, “We have got to make it clear to countries around the world that we will not sit by and allow invasions to take place, absolutely.” This has been read by many as Sanders expressing a willingness to militarily support Taiwan in the event of Chinese invasion. 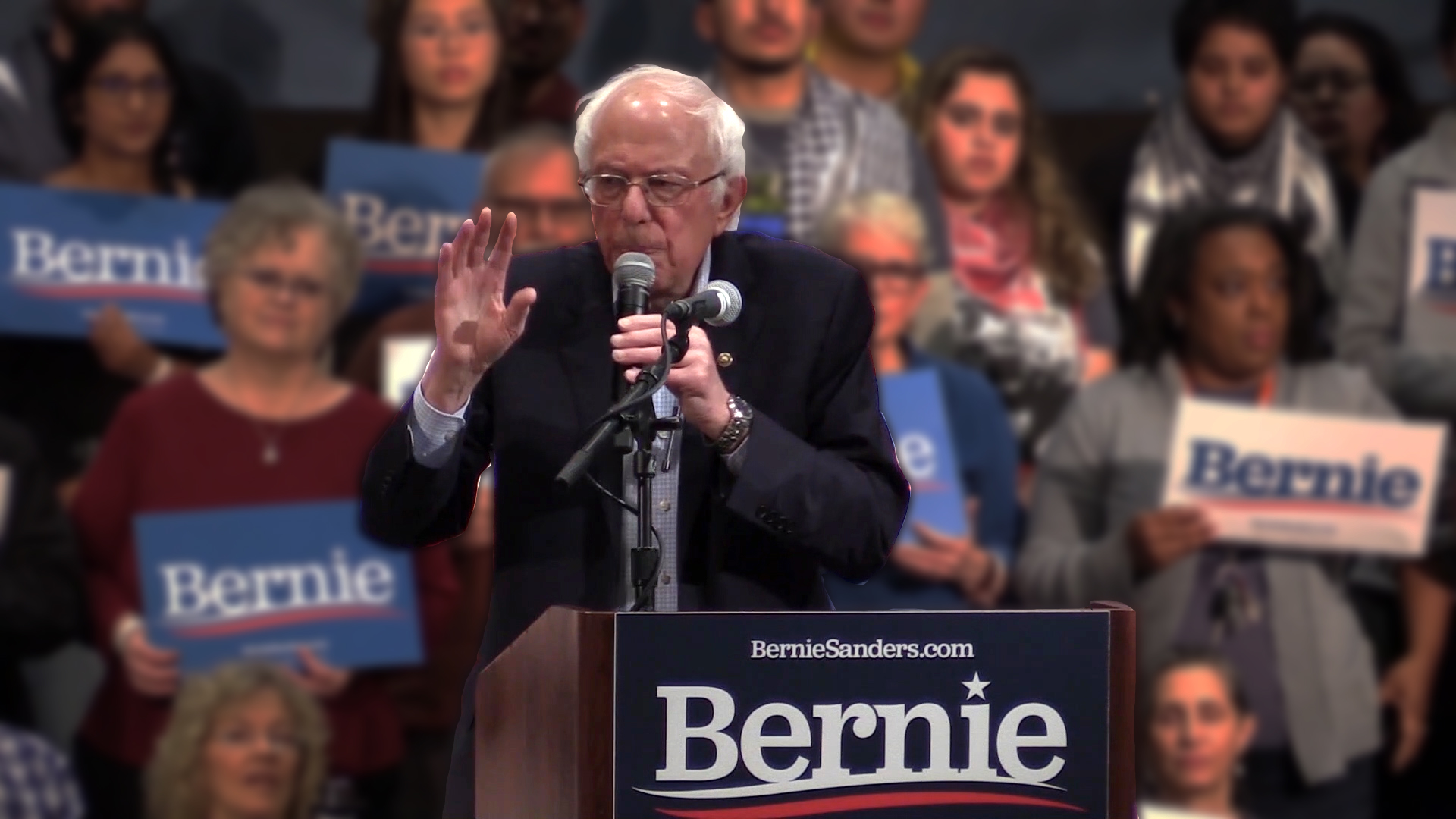 During the interview, Sanders stated that military action taken by his administration would not take place unilaterally, but as part of a coalition, such as with other allies of America in an alliance, or as part of NATO, which Sanders also expressed support for. It is thought that as president, Sanders would likely cut defense funding, but that, unlike current president Donald Trump, he would renew American commitments to treaty organizations such as NATO.

Sanders, a self-avowed democratic socialist and independent candidate from Vermont who has historically caucused with the Democratic Party, is currently the frontrunner for the Democratic Party’s nomination after victories by a large margin in the Nevada caucuses. Yet there has generally been lacking discussion of the meteoric rise of Sanders in Taiwanese political discourse, with few noting the increasing possibility of Sanders becoming the Democratic presidential candidate—or even the next president of the US—given disproportionate focus on the COVID-19 epidemic in media reporting at present.

Notably, in his comments, Sanders did not explicitly state any commitment to defending Taiwan in the event of a military invasion, simply the possibility of intervening against a hypothetical Chinese military invasion. As such, statements by Sanders do not represent any particular new stance from a US presidential candidate frontrunner. It is to be noted that Sanders has voted against arms sales to Taiwan in the past, as well as that, broadly speaking, Sanders has historically been an opponent of American military interventionism, having voted against both Iraq Wars—that being said, Sanders voted in support of the invasion of Afghanistan but later referred to his decision as a “mistake”.

It is not impossible that Sanders’ comments will be used by critics against him, whether from the Left or Right. Notably, in his interview with “60 Minutes”, Sanders also stated a willingness to  meet with North Korean leader Kim Jong-un if this allowed for the denuclearization of North Korea, despite also referring to Kim as a dictator.

In much English-language reporting on Sanders’ Taiwan comments, this statement of Sanders has been placed alongside Sanders’ statements on Kim. One notes that Sanders comments could be read as continuing Trump administration policies regarding continued engagement with North Korea and increased support for Taiwan, something that could be used to depict Sanders as not so different than Trump—a framing that some of Sanders’ opponents from within the Democratic Party have attempted. Similarly, critics of Sanders on the Right have seized upon Sanders praising literacy programs started by Fidel Castro in Cuba during the interview to try and depict Sanders as weak or even supportive of dictatorial regimes, though Sanders also refers to Castro as “authoritarian” in these comments. 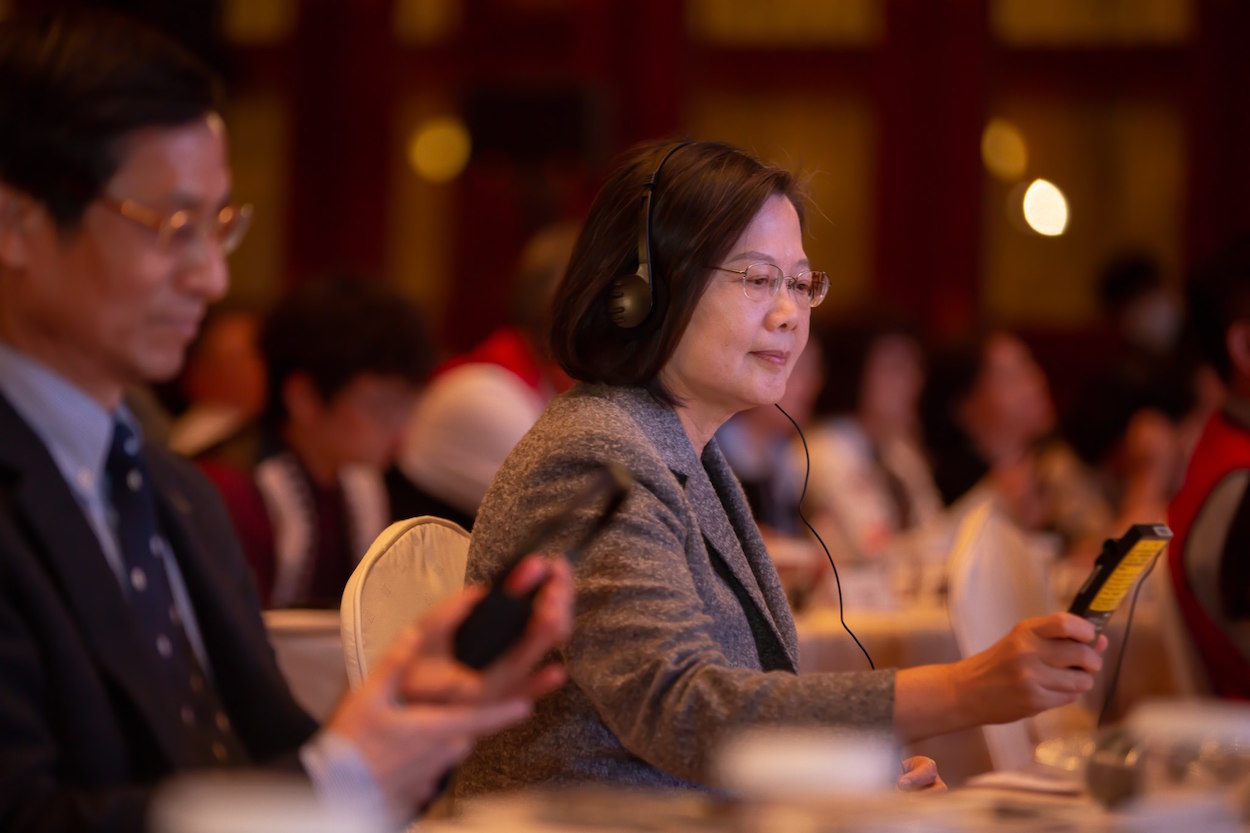 It remains to be seen as to what more official responses from the Taiwanese government will be. The present Tsai administration is, notably, a politically progressive administration, as a potential Sanders presidency would also be. One also notes that the wave of youth participation in politics which led to the establishment of “Third Force” parties in the wake of the 2014 Sunflower Movement has structural similarities to the wave of youth-driven left-wing organizing in the United States in the wake of the 2011 Occupy Wall Street Movement, a contributing factor in the rise of Sanders as a political candidate. Likewise, it is important to note that Taiwan is increasingly a bipartisan issue in American politics.

But that being said, dominant views in the Taiwanese political establishment continue to see support for Taiwan as being stronger from Republican hawks on China, such as Marco Rubio or Ted Cruz, and put a disproportionate amount of energy into maintaining such ties, with a failure in similar outreach toward Democrats—particularly younger, progressive Democrats.

This is true of the Tsai administration, as visible during diplomatic visits by Tsai administration officials to the US; it is also true of pro-Taiwan lobbying organizations in the United States, and Taiwanese-American overseas Taiwanese groups which put efforts into bettering US-Taiwan relations. It is to be seen whether this will change anytime soon. One expects somewhat hasty efforts to establish such ties with progressive Democrats going forward.