Formosa Steel Saga Continues To Be Unresolved In Vietnam

THE FORMOSA STEEL saga continues to be unresolved in Vietnam, with minimal payouts to victims and the use of physical force by the Vietnamese government to prevent attempts to file a lawsuit against the Vietnamese government and Formosa Steel’s handling of the disaster. Pollution from a steel plant under construction by Formosa Steel caused mass fish die-offs which began in April of last year. Millions of dead fish washed up on beaches across four Vietnamese provinces, leading to fish shortages, and the destruction of the livelihoods of many fishermen. This was Vietnam’s largest ecological disaster in its history.

“Settlement” eventually came in the form of a $500 million compensation by Formosa Steel to victims. However, this pay-off is still too far low an amount of compensation relative to the amount of damage caused. There are also remain questions about how distribution of the compensation was handled, with victims generally receiving less than $1000 USD apiece, and doubts about whether the full amount was actually distributed. Namely, the Vietnamese state has acted to defend Formosa Steel from the beginning, by first attempting to deflect blame from the company and point to other cause, and only reluctantly acknowledging wrongdoing by Formosa Steel after large protests rocked the nation.

Formosa Steel is owned by Formosa Plastics, Taiwan’s largest producer of plastics materials. Given Formosa Plastic’s long history of environmental wrongdoing in Taiwan, Cambodia, America, and elsewhere, such actions by Formosa Steel are not surprising. Nevertheless, apart from insufficient attention in Taiwan to an ecological and humanitarian disaster caused by a Taiwanese company, some in Taiwan refused to accept wrongdoing on the part of Formosa Steel in spite of its past record of environmental harm across the world.

Defensiveness of Formosa is surprising. Formosa Plastic Group’s long history of environmental crimes has been a matter of protest in Taiwan itself for decades. During the period of Chiang Ching-Kuo’s rule as dictator, Formosa Plastics’ construction of the No. 6 Naptha Cracker in collusion with the KMT developmentalist state provoked mass outrage, leading to a protest of 20,000 against a proposed chemical complex by Formosa Plastics in December 1990—this being a landmark protest in Taiwan’s transition from authoritarian rule to democracy. Since then, over 169 illegal dumping sites, including more than 8,000 tons of mercury waste, have been linked to Formosa Plastics in Taiwan.

Formosa Plastics has filed lawsuits against Taiwanese critics in the past, hoping to silence them. An incident in recent memory would be Taiwanese academic Ben-Jei Tsuang of National Chung Hsing University being sued by Formosa Plastics for accusing the plant of causing increased cancer risk in the vicinity of a hydrocarbon-processing facility in Mailiao, Taiwan. After Tsuang was sued for defamation by Formosa Plastics, over 1,000 academics worldwide would rally in defense with a petition on Tsuang’s behalf. Signatories included Nobel laureate Lee Yuan Tseh, whose Nobel Peace Prize was in the field of chemistry. 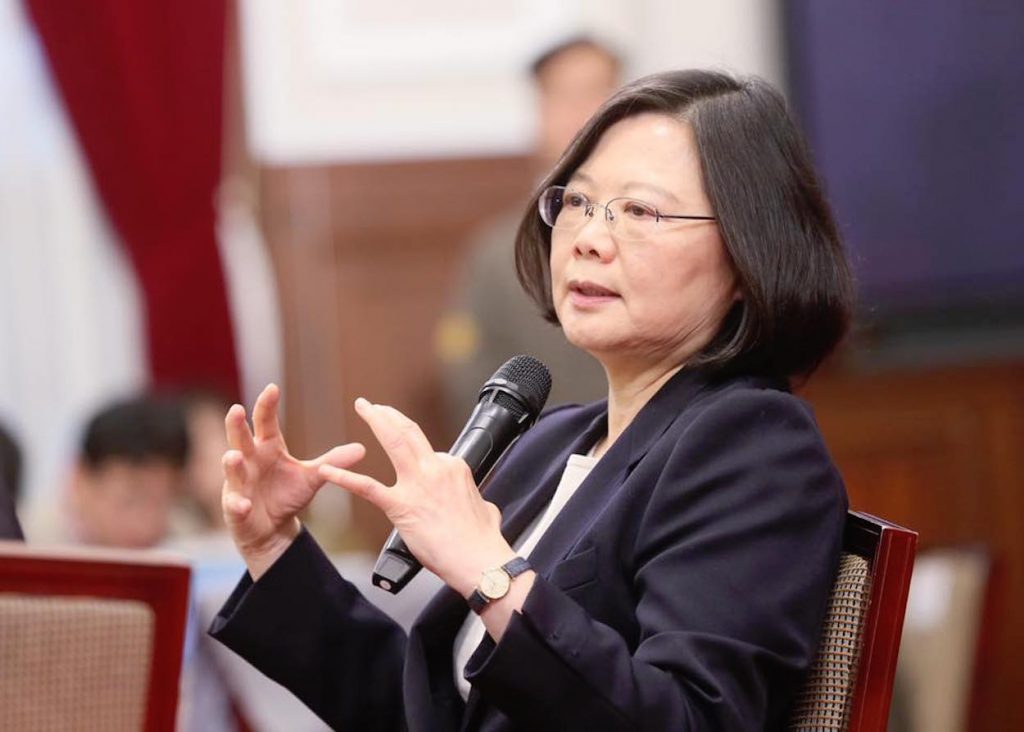 And it is surprising that the Tsai administration did not take a stronger stance against Formosa Steel when it is currently attempting to build stronger ties with Southeast Asian countries such as Vietnam in order to wean Taiwan off of over-dependency on the Chinese economy. DPP legislator Su Chih-Feng would visit Vietnam and attempt to conduct inspections of Formosa Steel plants in early August, facing resistance from the Vietnamese government, which attempted to prevent her entry to Vietnam. However, apart from Su’s individual actions, responses from Tsai Ing-Wen or the DPP were largely lacking. The Tsai administration may have viewed it as more politically expedient to maintain good relations with the Vietnamese party-state than to take action for the Vietnamese people.

But the recent actions of the Vietnamese government demonstrate that the Formosa Steel issue is far from settled. Raising awareness in Taiwan can still do some good in order to make sure that justice is found for those who experienced ecological disaster due to Formosa Steel’s actions.