Is China Seeking To Export Its Model of Human Rights Abroad?

Certainly, positive aspects of China’s new human rights “action plan” include vows to lower poverty through raising 60 million people out of poverty, and to reduce air pollution and incidences of disease. More questionable, however, are claims that China will seek to limit the future use of torture and to safeguard Chinese citizens’ Internet freedoms within permissible boundaries. 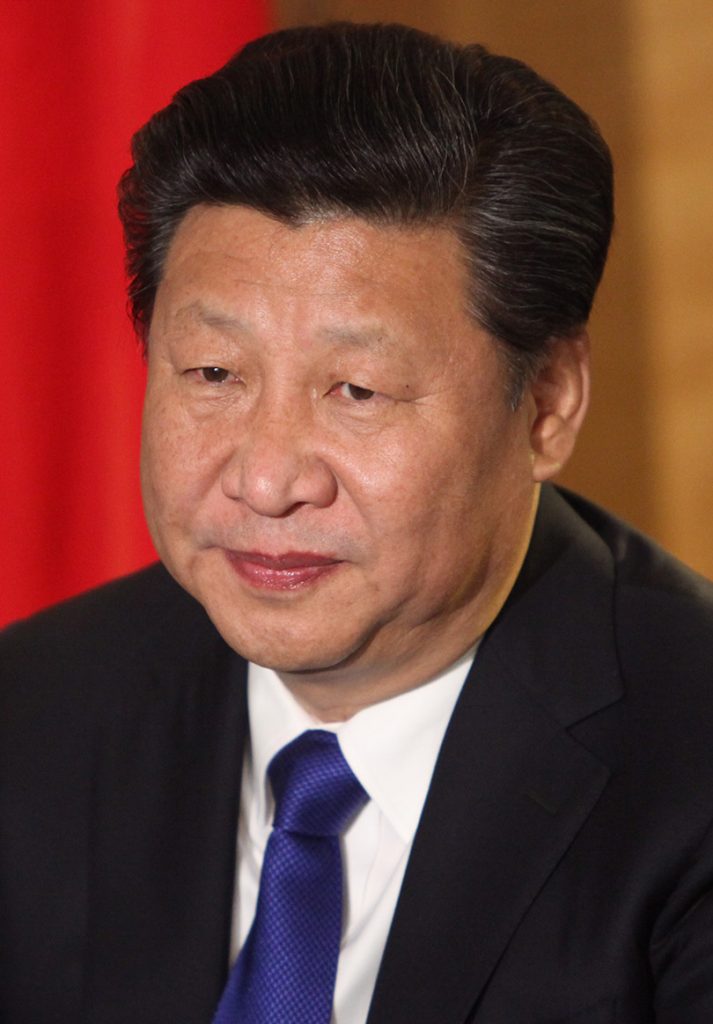 Indeed, it is questionable whether any of China’s periodically issued human rights plans are more than propaganda, seeing as the plans are issued by propaganda bodies and not by legal bodies. If China’s human rights plans seem to evince a worldview that human rights are equal to economic development, with plans consequently reading more like a Five Year Plan than anything else, this demonstrates the overlap between China’s Marxist past and its capitalist present. This overlap comes from an economically reductionist worldview, as per vulgar Marxism, which is then layered on top of the rather capitalistic view that money can solve all problems.

As argued by Samuel Moyn in The Last Utopia: Human Rights in History, even if the United States was the first to introduce the term “human rights” into popular circulation, far from being an ahistorical notion, human rights discourse arose from the decline of utopian thought and a general suspicion of the grand narratives used by the US and the Soviet Union in the divided ideological climate of the Cold War. Human rights discourse is not tied to any particular state agenda, reflecting how human rights is a discourse which does not question the rights of nations to make war on each other, but merely places limits on the terms of warfare. Emerging during the Cold War, human rights discourse never questioned the Cold War itself or any of the proxy wars fought in the Cold War’s name, but only the conditions under which wars were fought. 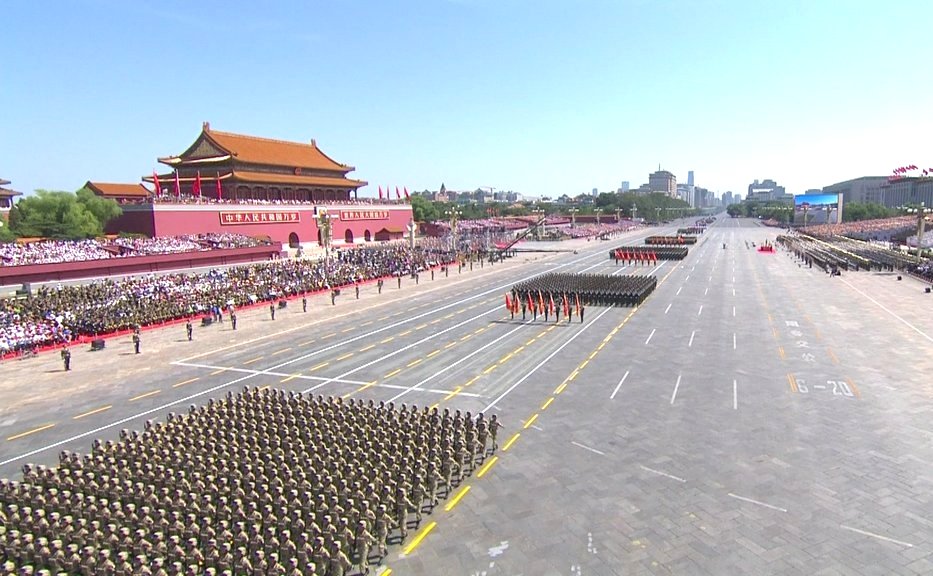 China, seeking to prove that it is politically and economically the equal of the West, would like to advance its own version of human rights in order to show that two can play at the game of human rights. China’s claim that it can export its model of human rights ties into China’s attempts to demonstrate that the “China model” can be exported to the rest of the world. The hope is to demonstrate China’s economic and political ascendancy while also showing that China has achieved something unique which no other country in the world can claim.

Indeed, China claims its current human rights plan is founded upon “Marxism-Leninism, Mao Zedong Thought, Deng Xiaoping Theory, the important thought of the Three Represents, and the Scientific Outlook on Development, implementing the spirit of a series of important speeches made by General Secretary Xi Jinping.” As such, China claims that it has a unique viewpoint on human rights which differs from western notions of human rights because of Marxist influence. Of course, “Marxism” in China is more often than not a cipher for Chinese nationalism and this current case of human rights with “Chinese characteristics” that claims a Marxist source is no exception.