However, the other concern at hand is with regards to Chinese disinformation. While similar measures have been discussed in the past, there is growing concern over efforts by Chinese disinformation to influence politics in Taiwan, such as concerning elections, China’s recent live-fire drills, or previously during the peak of COVID-19 in Taiwan.

There are further concerns about the effect of online scams on the Taiwanese public, given widespread attention to Taiwanese nationals human trafficked in Cambodia. Such individuals were primarily tricked into traveling to Cambodia online, with the promise of high-paying jobs.

Some concerns are regarding whether the scope of the bill is too wide-ranging. What is seen as information within the scope of regulation has also been criticized as unclear. 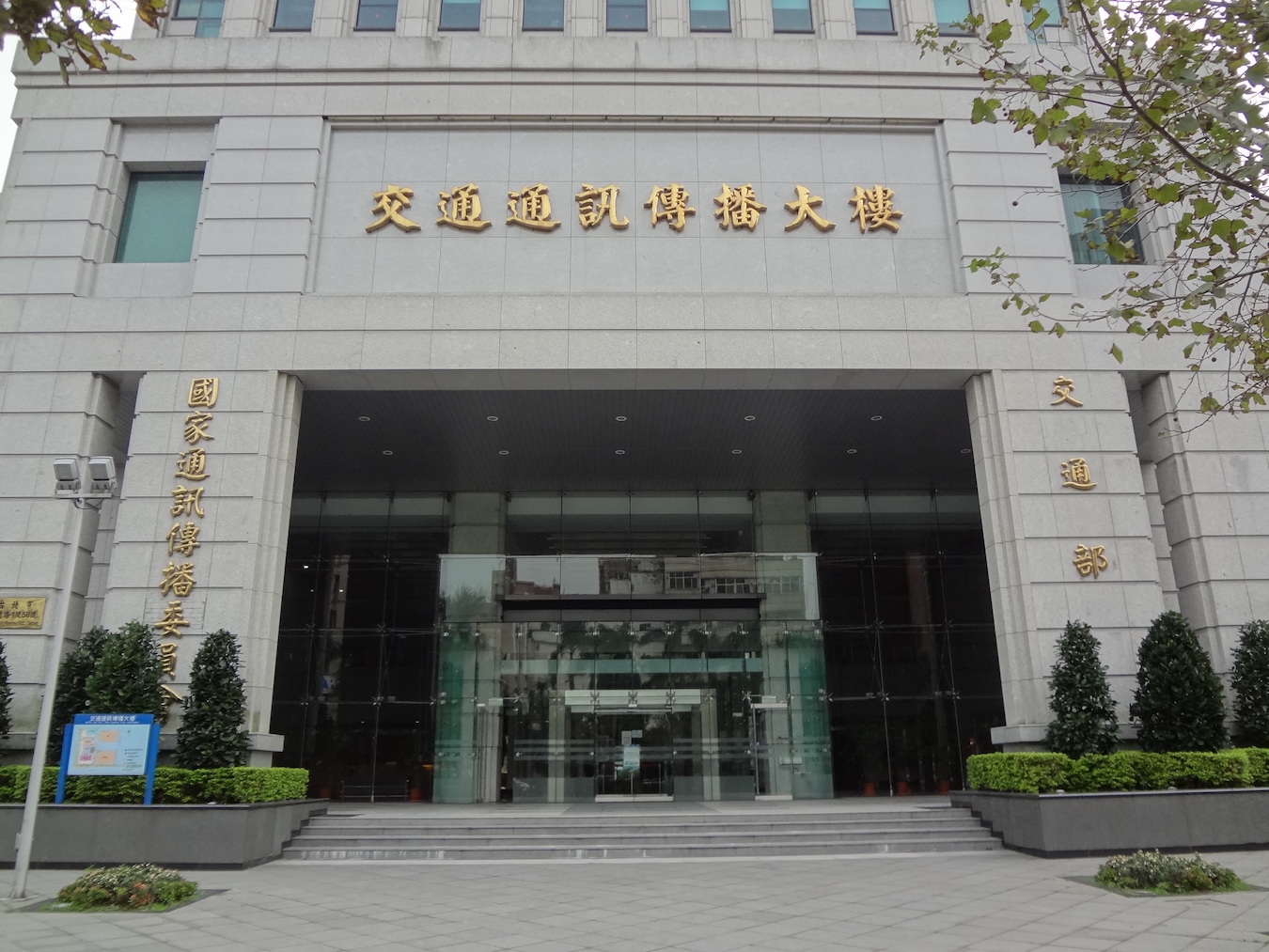 However, questions have been raised regarding the ability of smaller platforms reliant on volunteers, such as PTT, which is reliant on volunteer moderators, to regulate. Although the law may target large platforms such as Facebook or LINE, to get them to remove misleading or dangerous content, this puts pressure on smaller platforms, particularly given that misleading or dangerous content may need to be removed within a specific timeframe.

Smaller platforms do not have the resources needed to carry out such content moderation. Indeed, the largest online forums in Taiwan, PTT and Bahamut, have taken the view that the law would be contrary to the ability of their platforms to operate, with PTT not having a clear legal entity. One of the major criticisms of the proposed law is that it treats all online platforms as though they are the same, putting the onus on small platforms.

Consequently, this has led to fears regarding the chilling effect on freedoms in Taiwan. Likewise, it may be difficult to appeal when content is removed by an algorithm or automatically. But, to this extent, questions have been raised, in that removing misleading or dangerous content from its original source does not prevent its spread. Taiwan also does not have the ability to regulate information from outside of Taiwan through the bill, as in that information cannot be taken down for Weibo or Chinese platforms, and so the bill may have a chilling effect on Taiwanese platforms, but fail to prevent disinformation of Chinese origin.

Concerns have also been raised regarding the process for labeling fake news, and the ability to appeal this. Although digital transparency reports may be required regarding takedowns, this seems to be focused on large platforms and not smaller ones, and it is unclear as to which government agencies would take up the task of regulating content.

Views of the bill were quickly divided among legislators. DPP legislator Kao Chia-yu has stated that freedoms of speech in Taiwan will only be restricted “over her dead body”, while Claire Wang of the NPP has stated that there needs to be more discussion of the issue. It is to be expected that the KMT may seek to leverage on the controversy to attack the DPP as infringing on freedoms of speech, as with previous attempts to attack the DPP over efforts at regulating over-the-top providers, to claim that the DPP is carrying a “Green Terror” directed at political opponents, or that it is behaving no differently than the Chinese government.

In light of the controversy, Premier Su Tseng-chang announced that the bill is tmmporarily suspended, stating that further discussions are needed, and that this is part of the democratic process. President Tsai Ing-wen has stated similarly. The NCC has stated that future public hearings are delayed to refine the bill.

The DPP may continue to take hits over the bill, but it is probable that rapidly putting brakes on the process in response to the outcry from Internet freedom advocates lends greater legitimacy to future attempts to refine the bill.