TAIPEI MAYOR KO WEN-JE and his administration have come under fire with accusations that PTT accounts run by Taipei city government employees are used as part of a “cyber-army” aimed at improving Ko’s public image. PTT is an Internet forum popularly used in Taiwan, sometimes compared to Reddit in other parts of the world. The criticisms of Ko, as advanced by pan-Green politicians, broke out into controversy after a report by the Taipei city government. 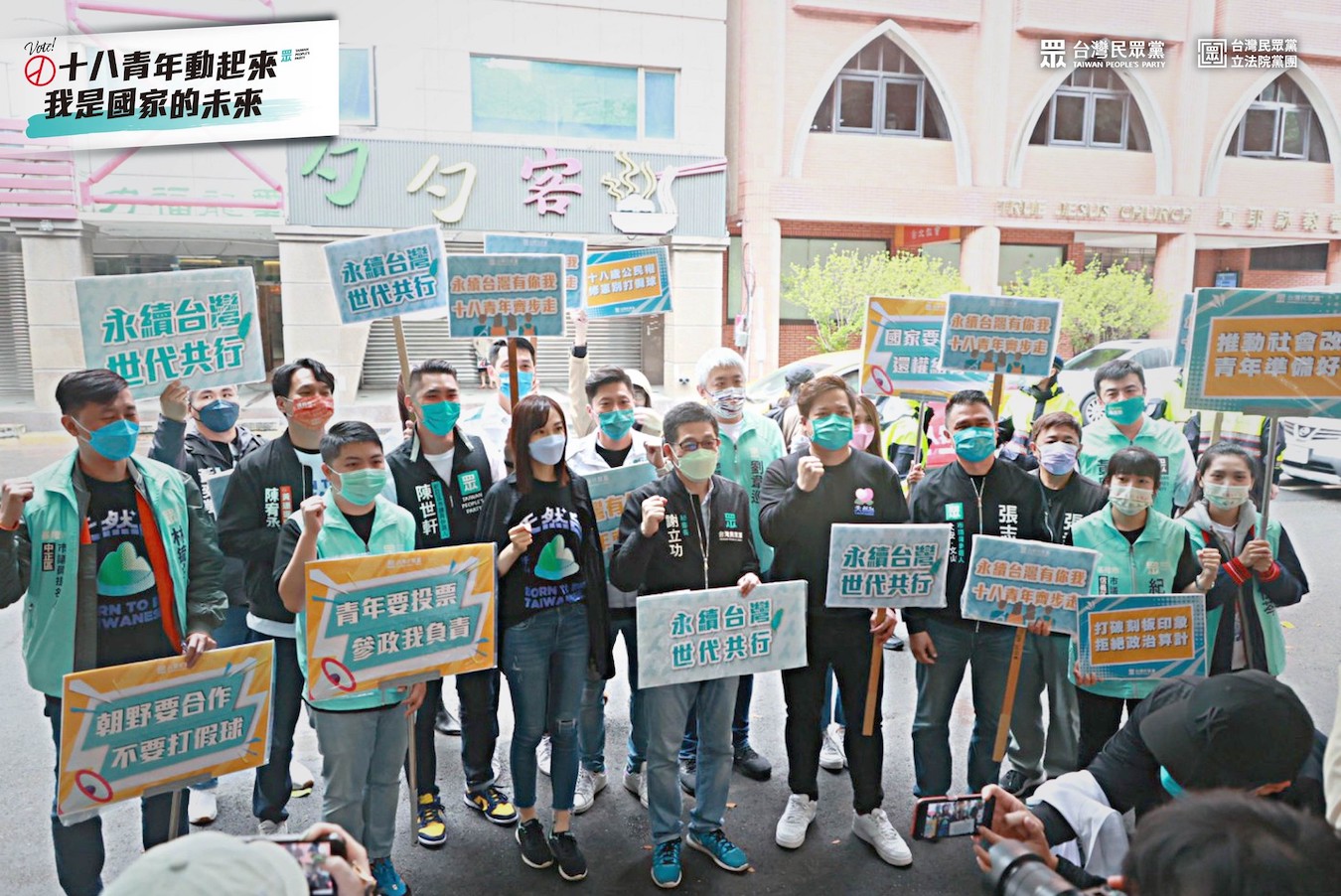 Posts by the “LoveError” account are accused of circulating disinformation about the ongoing COVID-19 outbreak in Taiwan to affect public views of the government’s performance. Lin posted 794 messages between 2013 and May 2022, with 205 written during work hours.

Likewise, an account run by a city government employee named Lin Yu-sheng in the Department of Transportation sought to depict Ko’s mayoral administration in a positive light, while attacking political opponents of Ko’s such as Taipei city councilor Miao Po-ya, Chien Shu-pei of the DPP, and Wang Hao of the KMT. 1,528 messages were written in the last six months, lashing out at social movement activists. Taipei city government employees accused of engaging in such behavior include workers for the Department of Information and Tourism, Department of Transportation, New Construction Office, Taipei Expo Foundation, and Department of Health.

Miao and other pan-Green city councilors have called for further investigation into these accounts, given the possibility that these accounts were used to promote positive views of Ko and affiliates, such as Taipei deputy mayor Huang Shan-shan, or Ko’s political party, the Taiwan People’s Party (TPP). Chien Shu-pei has sought to draw attention that city government workers implicated in these PTT posts include members of the TPP, or individuals under the supervision of TPP officials.

Otherwise, some have pointed to the promotions that Lin Yu-sheng received in past years, including a promotion to section chief, as indicating a possible political reward. This is not the first time that Ko’s mayoral administration has been accused of using city resources to benefit the political careers of him and his allies, as observed in criticisms in March of the use of public funds to publish a book about Taipei’s efforts fighting off COVID-19. The book was accused of being aimed at benefiting Huang’s anticipated mayoral run to serve as Ko’s successor.

Ko, however, has denied that these individuals are part of a “cyber-army” for his benefit, asserting that this is nonsense, and claiming that the allegations are an Internet witch hunt against him. The general narrative from the Taipei mayoral administration is that the individuals involved in the dissemination of such PTT posts did so due to their personal political views, even if they may have done so during working hours.

Independent city councilor Meredith Huang has criticized Ko for his comments, however, seeing as Ko has lashed out against pan-Green “cyber-armies” that he claims are attempting to hurt his reputation in the past. Nevertheless, when accused of maintaining “cyber-armies” of his own, Ko has been dismissive of the charge. 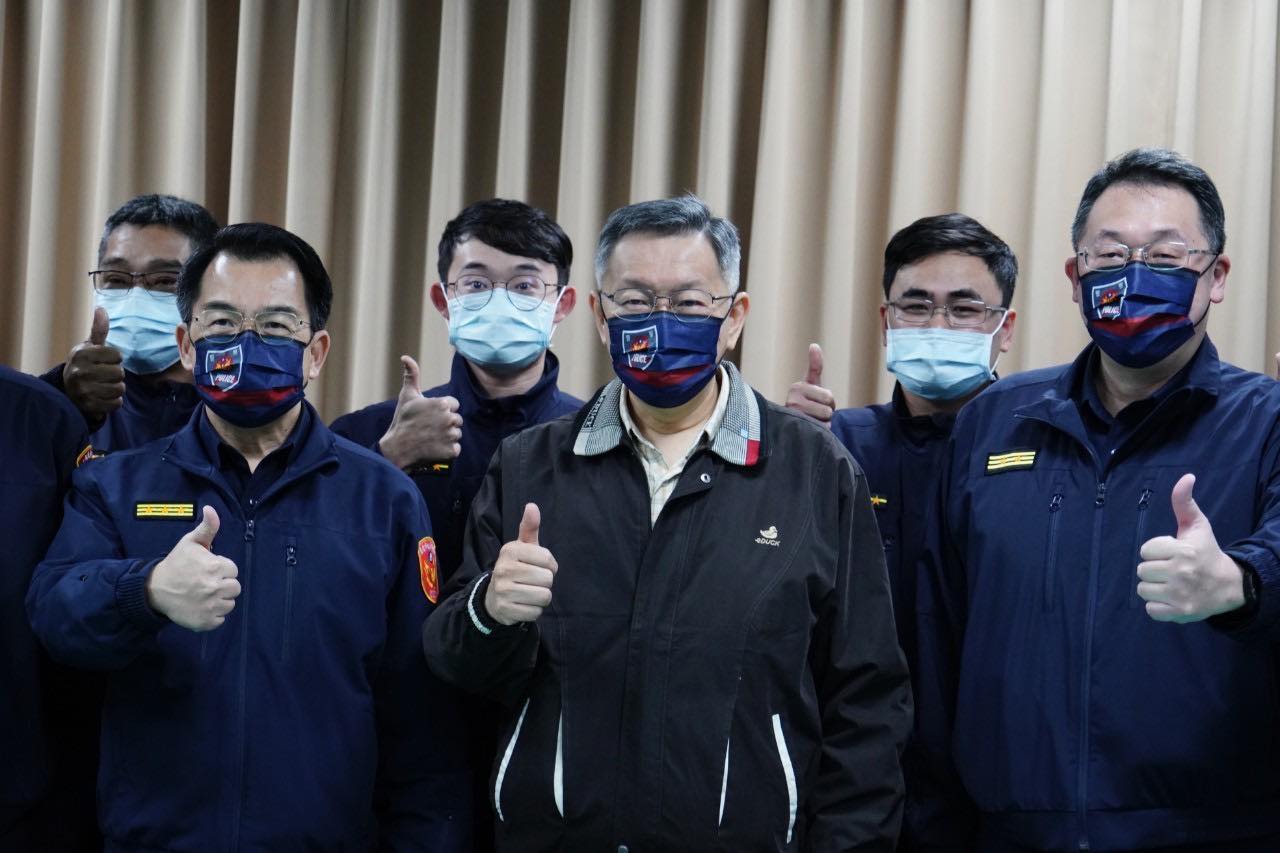 These accusations sometimes return to the fact that the pan-Green camp is significantly more popular among social media-savvy young people, which is unsurprising given identity trends in Taiwan that favor Taiwanese and not Chinese identity. By contrast, the KMT and pan-Blue political parties have struggled with social media presence, or outreach to young people.

But rather than amend this issue by changing the pro-China image of the party around, the KMT sometimes instead attributes this to the DPP’s use of “cyber-armies” that have successfully tarnished the image of the KMT. That being said, there have been times in which the DPP has come under scrutiny for disinformation, such as with charges that influencer Slow Yang spread disinformation that led to the suicide of diplomat Su Chii-cherng, after thousands of Taiwanese tourists were trapped in Hokkaido after a typhoon in 2018.

It remains to be seen if the scandal will affect the political prospects of Ko and his political allies going forward. Indeed, pan-Green politicians calling for scrutiny on the issue may aim to attack Ko ahead of elections later this year.