RUMORS THAT former president Lee Teng-hui had died swept across social media late yesterday night, with many online influencers posting tributes to and eulogies for Lee.

However, the Taiwan Solidarity Union (TSU), the third party of which Lee is considered the spiritual leader of, later issued a statement that Lee had not, in fact, died. The Taipei Veterans’ General Hospital, where Lee is currently being treated, also stated that while Lee’s condition remained poor, rumors of his demise were premature. 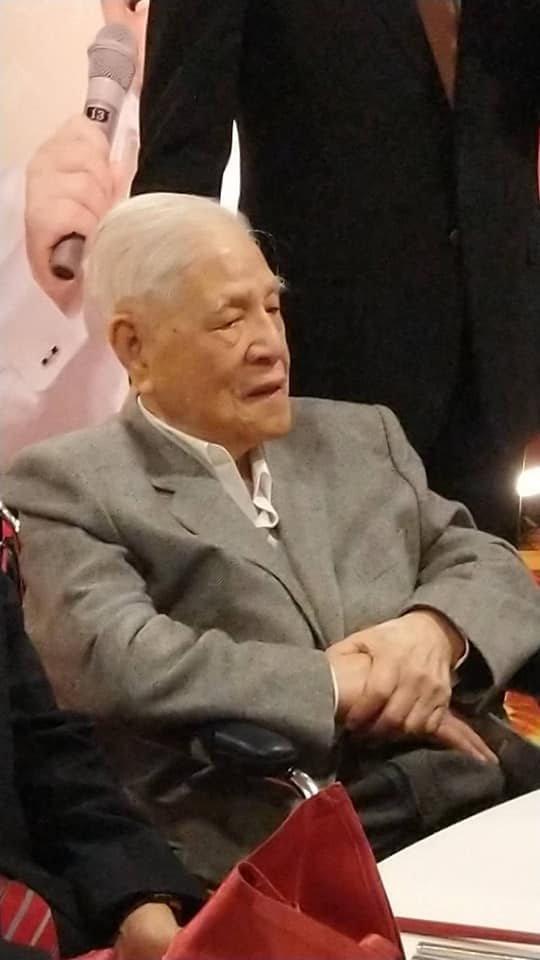 Lee, age 97, has been hospitalized since February. Lee was diagnosed with pulmonary infiltration after drinking a glass of milk too quickly and has been intubated since then. But there has been speculation that Lee’s condition has taken a downturn in recent weeks. Current president Tsai Ing-wen and vice president William Lai visited Lee this morning.

Historically speaking, Lee rose to power through the ranks of the KMT, having first been named as vice president by Chiang Ching-kuo before later succeeding Chiang as ROC president after his death in January 1988. Nevertheless, Lee later came to be seen as an advocate of localization and democratization as president, naming a number of benshengren politicians to influential political positions and presiding over Taiwan’s transition to democracy. Whether true or not, in the present, many would see Lee as having been a secret supporter of Taiwanese independence, and having quietly aspired toward Taiwanese independence despite having been a member of the KMT.

Lee later threw his support to his former rivals in the DPP, which fielded candidates against him in the first presidential elections in 1996. Tsai Ing-wen has sometimes been seen as a protege of Lee’s, Tsai having previously served on the National Security Council as an advisor of Lee’s in the 1990s. The TSU, which sees Lee as its guiding figure, is a pro-independence third party. On the other hand, the KMT has been highly wary of political turncoats since Lee, with continual accusations within the party against would-be reformers that they are political traitors like Lee, infected with the ideology of Taiwanese independence. 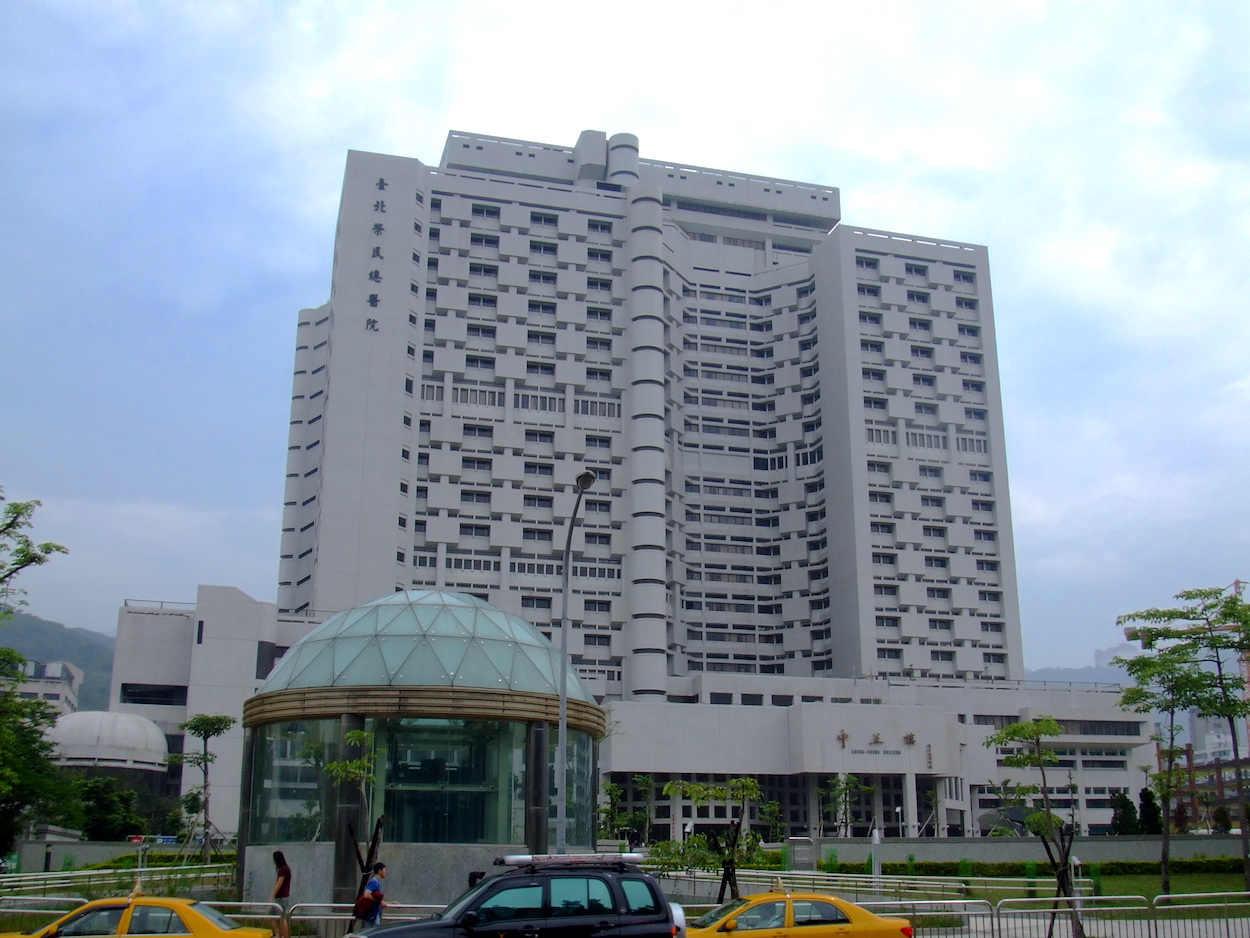 Given his advanced age, it would not be surprising if Lee passed away sometime in the near future. Many historical figures pivotal in the history of Taiwan’s democratization or the Taiwanese independence movement have passed away in the last few years. Examples include the death last year of Su Beng, “the father of Taiwanese independence,” at age 100, and the death of “eternal warrior” Huang Chin-tao at age 93 last year.

There have been outbreaks of rumors that Lee was near death several times in past years, sometimes coinciding with election seasons—suggesting that the spread of such rumors may have been politically motivated, so as to encourage voter turnout for the pan-Green camp. However, rumors about Lee’s purported death yesterday were particularly widespread. This led reporters to begin gathering outside of the Taipei Veterans’ General Hospital yesterday night.

But despite that Taiwanese media historically has suffered from poor fact-checking practices, somewhat surprisingly, major news outlets generally did not begin reporting on Lee’s death as though it were verified yesterday night. Rumors about Lee’s death, then, spread primarily through social media from online influencers and online opinion leaders. 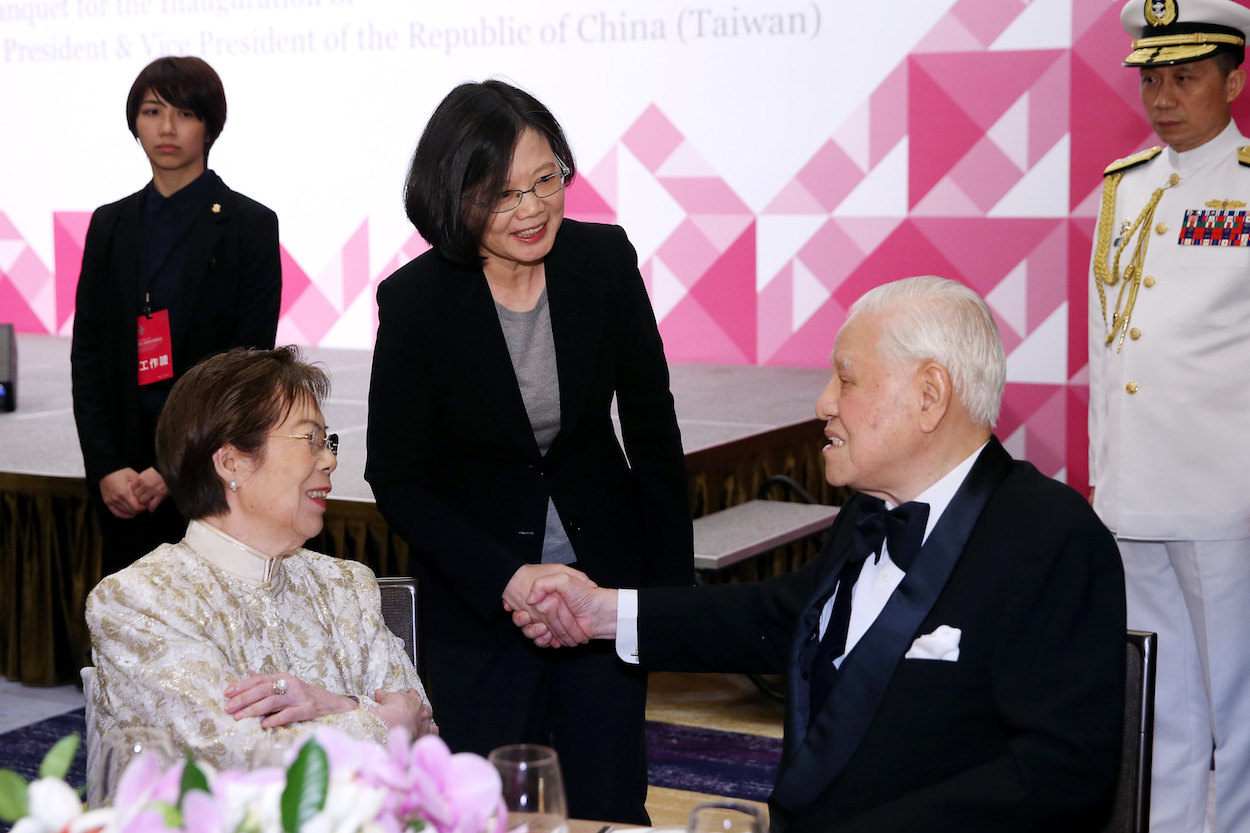 Moreover, it is increasingly the case that online influencers and opinion leaders command followings as large as media outlets and, in this way, serve as mediums that convey information to the public at large.

Indeed, one notes this is why many politicians have sought to make appearances with online influencers in recent years in Taiwan, including presidential candidates. And while online influencers have sometimes been a force for good in calling politically biased or unfactual claims by Taiwanese media outlets or political organizations to account, at other times, this can have potentially harmful effects. While rumors regarding Lee’s death yesterday ultimately did not harm anyone, this should be something that the incident should provoke reflection upon.