THE FISHERIES AGENCY has announced that it intends to recruit 79 inspectors, as part of an initiative to increase the number of inspections carried out of migrant fishing vessels conducting deep sea fishing. This takes place, then, as part of an attempt to improve the labor conditions for migrant fishermen. The labor inspectors will primarily work in Pingtung, Kaohsiung, and Yilan.

In particular, the Fisheries Agency hopes that training for migrant fishing inspectors will be completed by September. An oral exam is to be held on August 20th, while the names of those that passed the exam are to be released on September 2nd, and inspectors are to start work before the end of September. 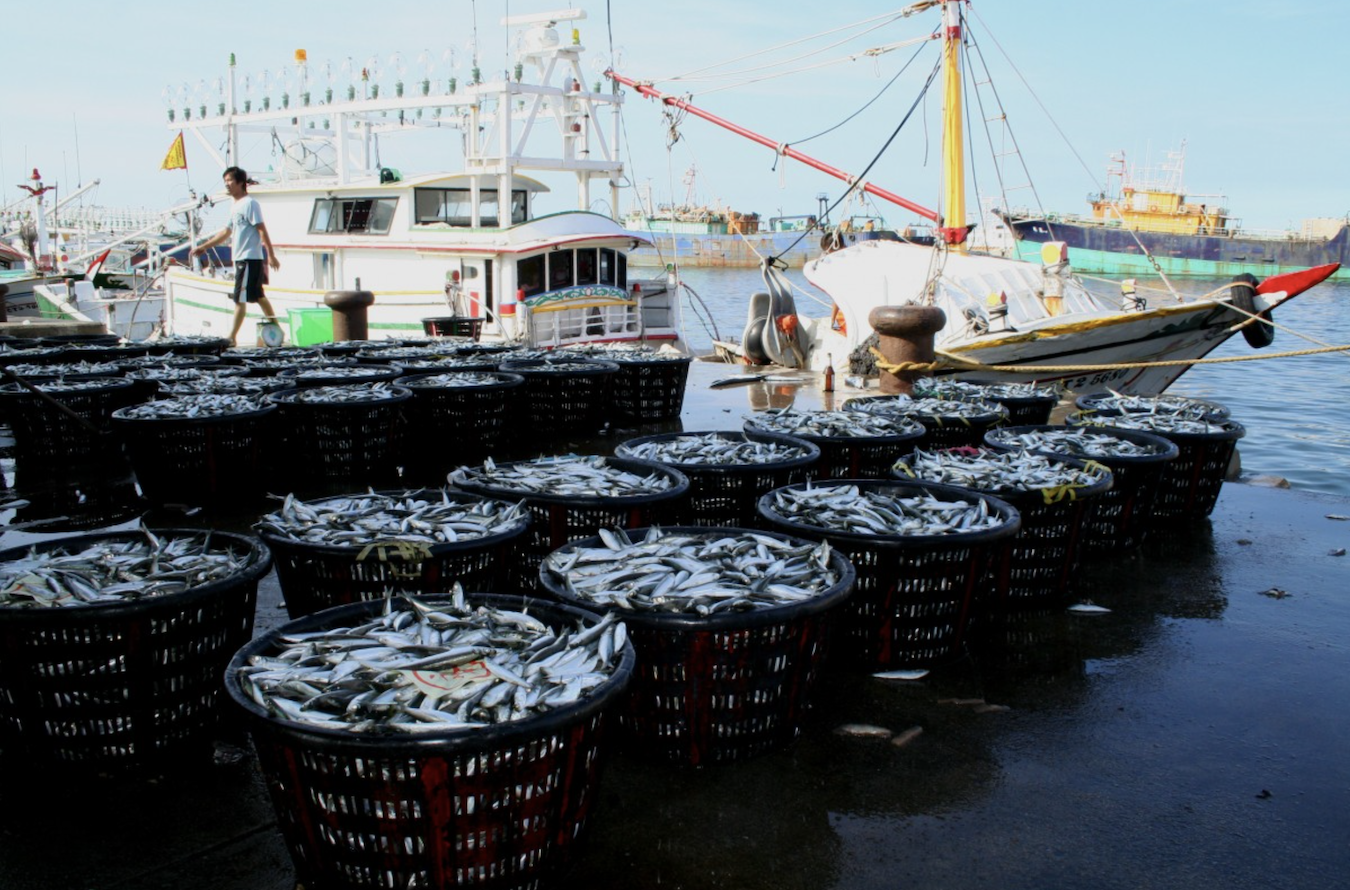 Not all of the inspectors currently employed by the Fisheries Agency work in Taiwan and instead are sometimes stationed at ports in foreign countries that fishing vessels flagged to Taiwan stop at. Nevertheless, there have been criticisms of the inspection process from migrant worker advocates, in that migrant workers are interviewed by inspectors that may not speak the same language or use written questionnaires that may be improperly translated. Migrant workers filling out questions or being interviewed may also do so under conditions in which their employers are watching, as a result of which they may not answer honestly.

Deepwater fishing vessels sometimes do not return to Taiwan for years at a time, instead remaining at sea, with caught fish and supplies brought to and from them by other vessels. Migrant workers at sea may not have access to wi-fi or cell phone signals to communicate off-vessel.

Consequently, it proves difficult for migrant workers to report on labor abuses that they face, except during the rare periods in which they return to shore. In harsh deep-sea conditions, migrant workers also potentially face violent retaliation from their boat captains if they attempt to report labor abuses.

While migrant fishing inspectors could potentially help address this issue, they are not always in a position where they can conduct on-vessel inspections. As with other labor inspectors in Taiwan, labor inspectors sometimes have to witness labor abuse directly taking place in order to take action, allowing employers to easily conceal labor abuses. 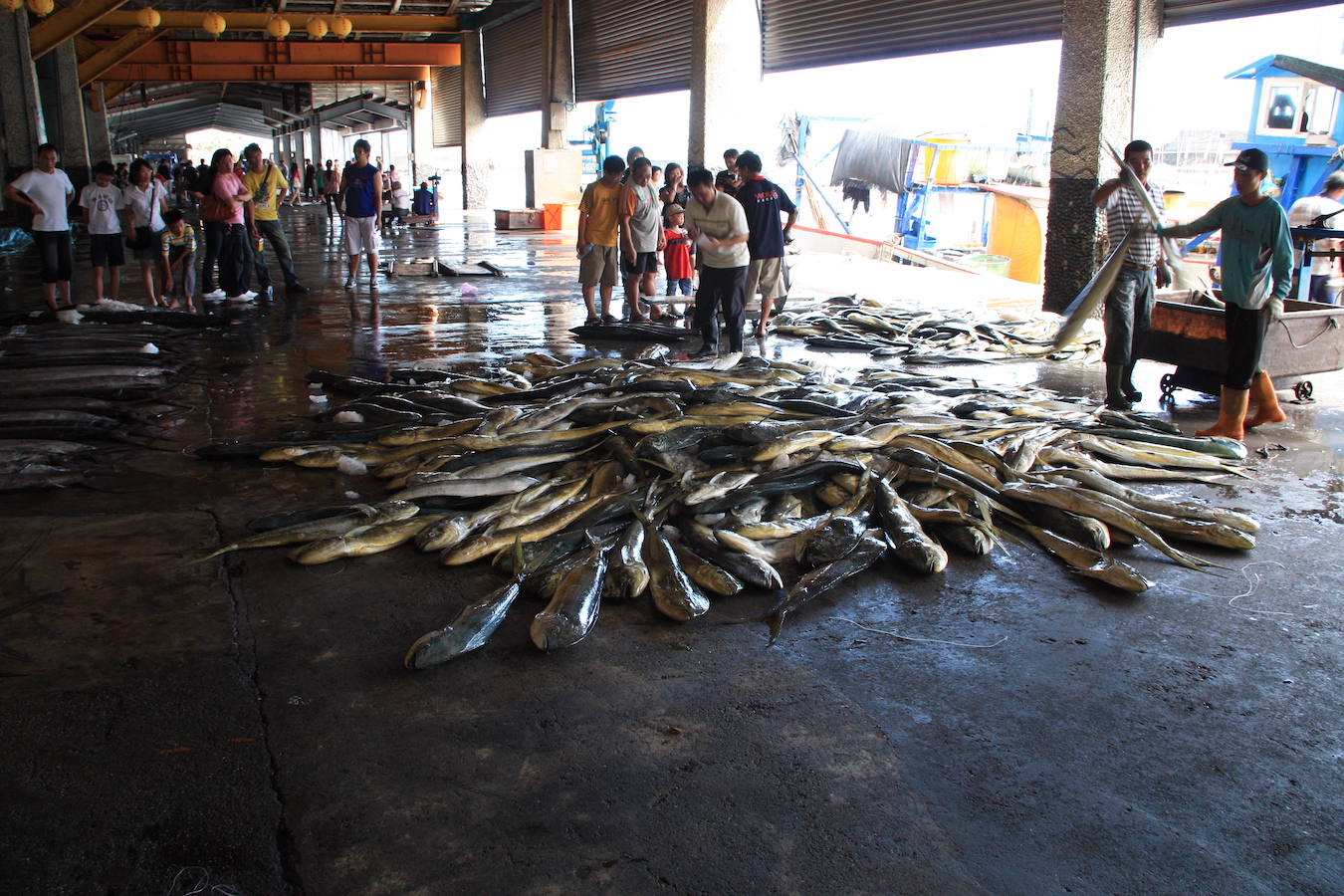 At the same time, labor inspectors for deep water fishing vessels also face possible violent retaliation from operators of such vessels. As such, in the past, there have been calls for labor inspectors to be allowed to carry firearms during labor inspection, in order to defend themselves.

The labor inspectors that the Fisheries Agency intends to hire may not be sent to carry out labor inspections that face any threat of retaliation. Yet, this being the case, one wonders as to the genuine effectiveness of such inspections–or whether this is merely an attempt by the Fisheries Agency to appear as though it is making efforts to improve labor conditions for migrant fishermen.

It is to be seen how successful these efforts will be. In a similar timeframe, the Taiwan Railways Administration has faced difficulties hiring inspectors to improve railroad safety because of the low salary. If this is also the case with inspectors for deep water fishing vessels, one does not expect such inspections to be particularly effective, or the endeavor of hiring labor inspectors for deep water fishing vessels to be particularly serious.