105 INDONESIAN SAILORS returned home by plane after close to half a year of being stranded at sea on August 21st. The sailors were unable to enter Taiwan because of border restrictions that prevent merchant vessels registered to a different country from docking in Taiwan, only allowing ships owned by Taiwanese nationals and registered to Taiwan to dock. Likewise, maritime conventions dictate that it is the responsibility of the owner of a vessel, the nation to which the vessel is registered, and the nation to which the sailors come from to provide for repatriations.

Caught in the attendant legal bind, this led the sailors to be stuck at sea for five months. The sailors had already been at sea for some time, resulting in that they were unable to return home for over a year.

It is believed that there are other cases of migrant workers at sea prevented from entering Taiwan during the COVID-19 pandemic, caught in the tricky legal bind of being unable to enter Taiwan but having nowhere else to go. Early on in the pandemic, one witnessed cruise liners such as the Diamond Princess experiencing similar difficulties and traveling from country to country in search of somewhere that would be willing to allow the ship to dock. 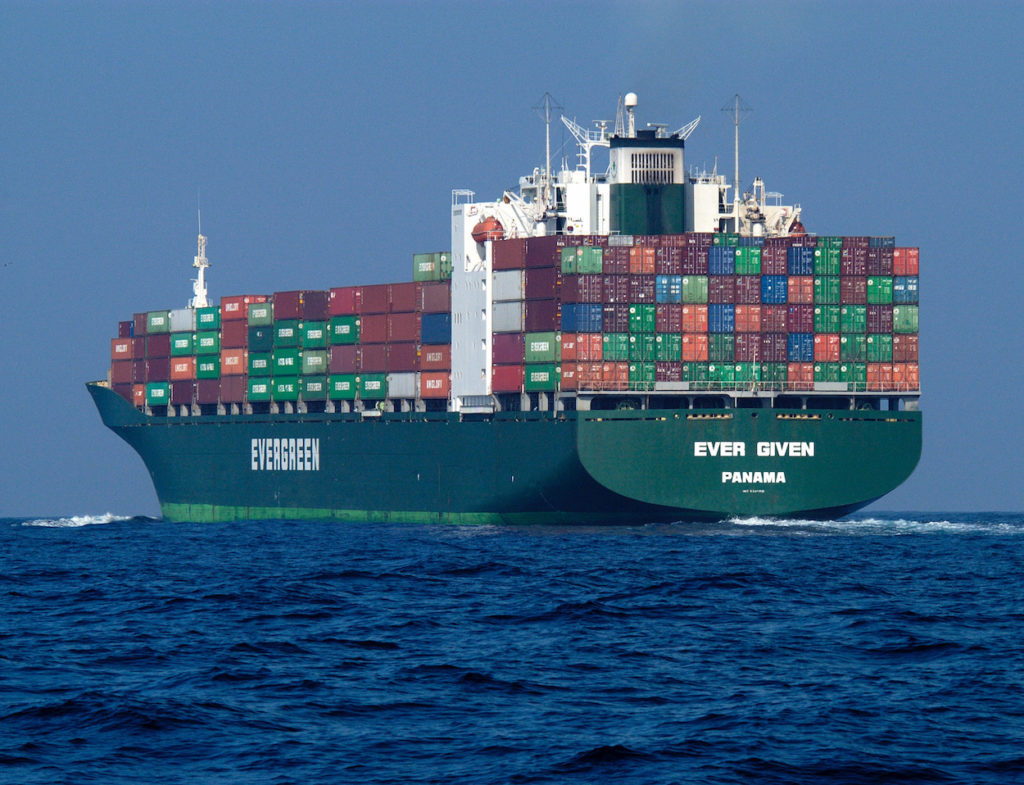 The Ever Given. Photo credit: NOAA/WikiCommons/CC

It is not unheard of for sailors to become stuck on their vessels for months, even years at a time, because the owner of their ship has abandoned the vessel, is not willing to take measures for the repatriation of sailors, and no country is willing to allow them to enter. This is a phenomenon known as seafarer abandonment.

Sailors aboard a Taiwanese-operated shipping container ship that became stuck in the Suez Canal earlier this year were originally caught in a similar bind for some time, as the government of Egypt initially refused to allow the ship to leave once it was freed from the canal. Neither were its sailors allowed to leave the vessel. However, they were eventually allowed to return home.

However, the incident is also more generally an example of the poor treatment of migrant workers and immigrants in Taiwan, in which legal loopholes often dictate the fate of such individuals–even in the midst of the pandemic. Oftentimes, this has involved a high degree of bureaucratic inflexibility.

For example, with Taiwan’s borders closed, the government has refused to amend visa renewal policy so that individuals can change their visa status without leaving the country. Notably, this puts such individuals at risk if they leave the country for a change in status that could occur domestically, not only in terms of their personal health but in terms of the possibility that COVID-19 cases will be brought into the country. Nevertheless, policy mandating that foreigners have to leave the country in order to change their visa status is likely meant to make it more difficult for blue-collar migrant workers to change their visa status, seeing as they will experience more difficulty paying for the flight out and back into Taiwan. 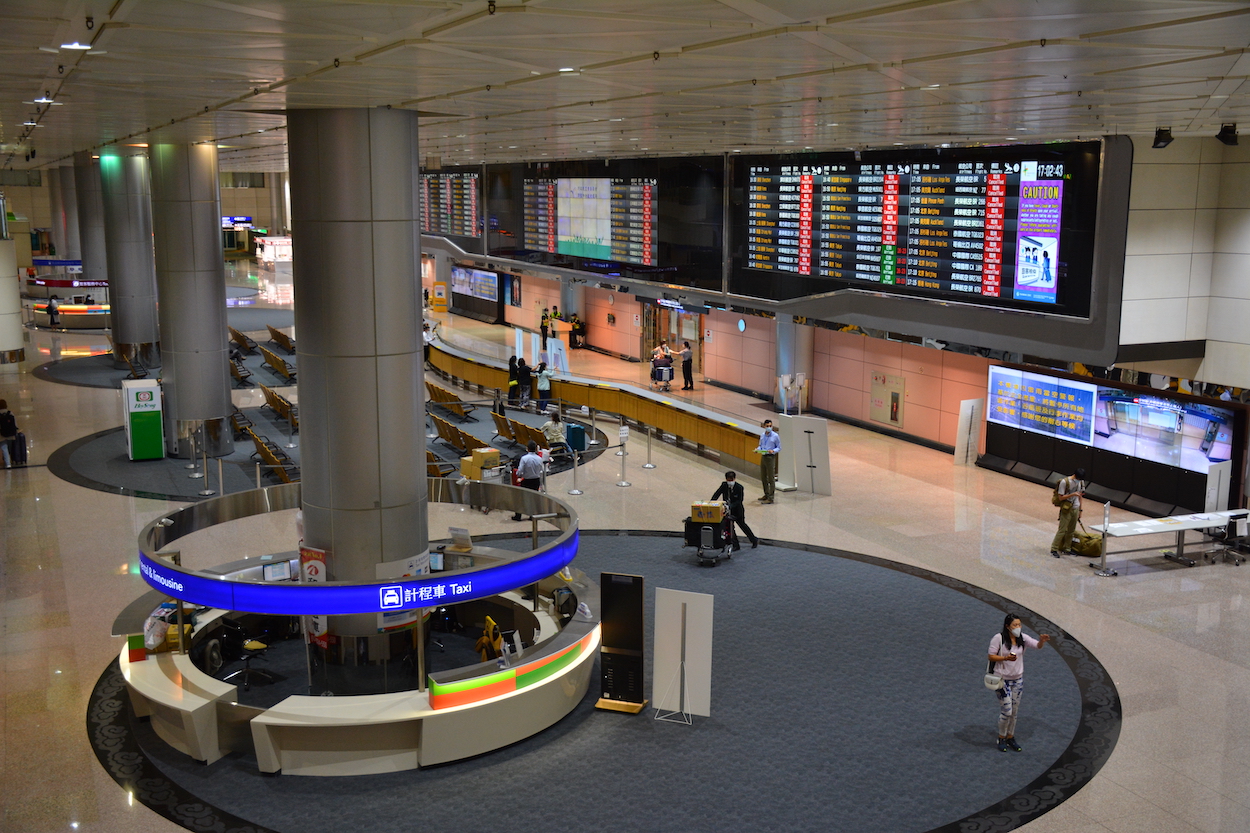 Regarding the fact that the Indonesian sailors were prevented from returning to Indonesia for over a year, one notes that migrant fishermen working on Taiwanese-operated vessels are frequently at sea for years at a time. Deep water fishing vessels rarely return to shore, with fish brought back supplies delivered to the ship by other vessels, a process known as transshipment. This has made it difficult for migrant fishermen facing labor abuses at sea to find a way to return to shore or to otherwise escape their conditions of employment.

The Tsai administration has been perfectly happy to maroon individuals seeking to enter Taiwan in bureaucratic limbo in the past. Notably, in late 2018 and early 2019, two Chinese political refugees that were seeking asylum were trapped in Taoyuan International Airport for over one hundred days, having fled to Taiwan after a stint in Thailand.

Despite both having a known record of activism that would put them at risk if they were sent back to China, the Tsai administration seemed reluctant to allow them to enter Taiwan for fear of upsetting China. The two men were only allowed to enter Taiwan when there was a wave of international media attention about their plight one hundred days in. Indeed, issues regarding migrant workers or immigrants who are caught in legal binds usually are not resolved unless there is media attention that leads to scrutiny for the actions of the Tsai administration or if such incidents have the potential to lead to diplomatic incidents.