FORMER KMT CHAIR Hung Hsiu-chu traveled to China earlier this month to attend the fifth cross-strait youth development forum, which took place on May 11th in Hangzhou. Subsequently, Hung visited Xinjiang, during which she made statements denying the atrocities taking place against Uyghurs.

The Hangzhou cross-strait forum was attended by 450 political representatives from Taiwan and China. Apart from that Hung was interviewed by a Chinese program on cross-strait relations, “Taiwan Headlines” during her visit, after the forum, Taiwan Affairs Office spokesperson Zhu Feng-jia conveyed a message from Xi Jinping that young people on both sides of the Taiwan Straits shared a common destiny.

Hung later traveled to Xinjiang. While in Xinjiang, Hung praised the “social harmony” of the region, dismissing claims of Uyghurs coerced into forced labor in “reeducation” or “vocational” camps. Hung also expressed support for counter-terrorism legislation passed by China in Xinjiang. 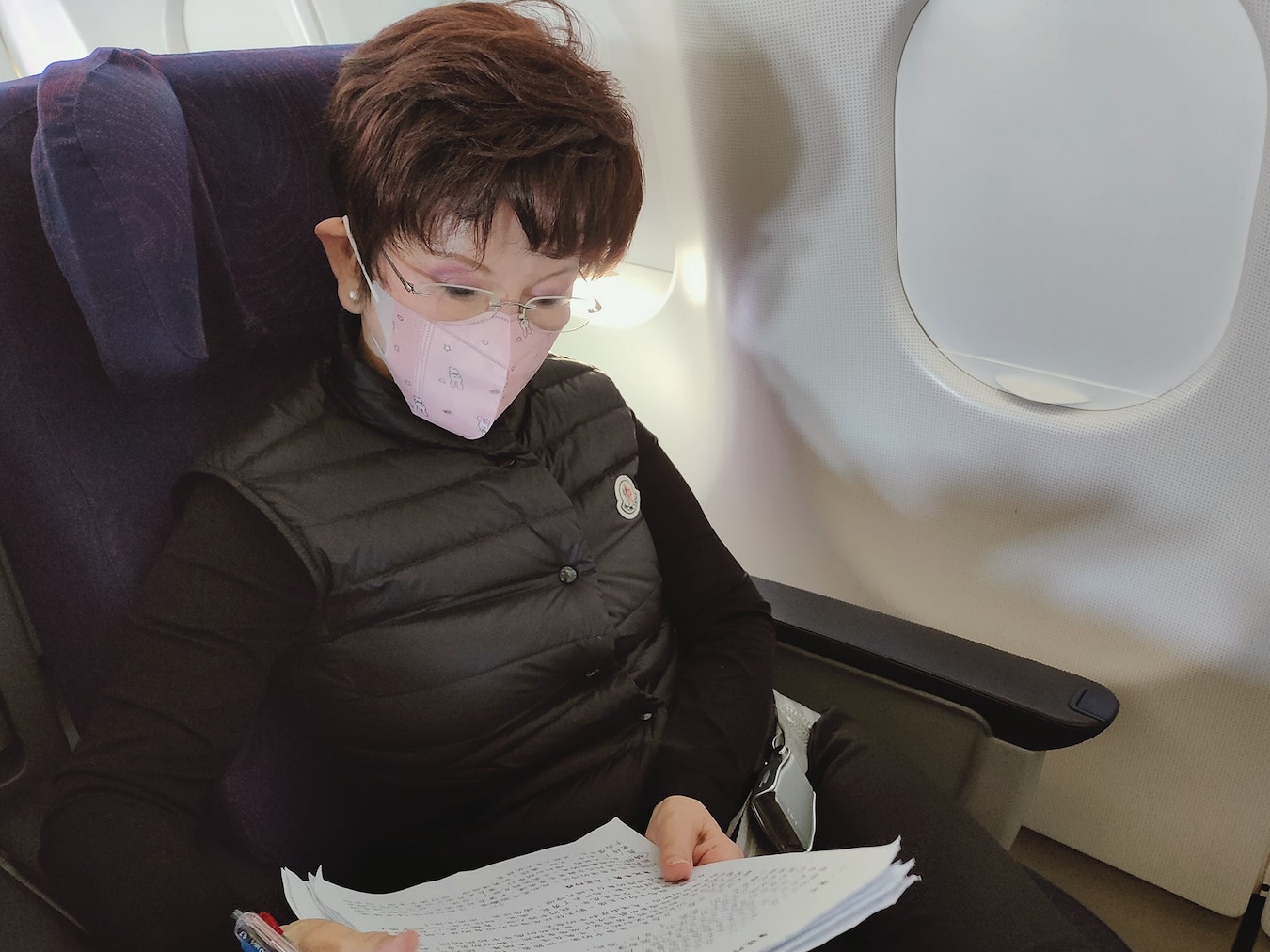 Hung’s recent visit to China has led to condemnation from the pan-Green camp. For one, in the course of the visit, Hung emphasized support for the 1992 Consensus. According to Hung in her comments, the 1992 Consensus had two components, which are commitment to the One China Principle, and the pursuit of cross-strait unification. Likewise, Hung played up the 1992 Consensus as having allowed for eight years of peace during the Ma administration’s tenure from 2008 to 2016.

This is not the first visit to China by Hung in recent memory. In February, Hung traveled to Beijing to attend the opening ceremony of the Olympics. At the time, the visit raised eyebrows, due to international condemnation of China for human rights violations during the Olympics. Taiwan initially suggested that athletes competing for it as “Chinese Taipei” would not participate in the opening ceremonies, before pressure from Chinese authorities required Taiwanese athletes to participate. Either way, Taiwan joined the ranks of countries that diplomatically boycotted the Olympics by not sending any officials to be in attendance at the games, such as the US, even as Taiwan, the US, and other such countries may have sent athletes to participate in the games.

It may not be surprising, then, that the pan-Green camp criticized Hung’s visit, as it also did Hung’s Beijing Olympics trip previously. After she made the comments, the Mainland Affairs criticized Hung’s remarks as lacking in substance. As for Hung’s Xinjiang comments, this led to backlash from the Taiwan Statebuilding Party in particular.

For his part, after a few days of radio silence following the Hangzhou forum, KMT chair Eric Chu stated that he believed that cross-strait exchanges were a good thing. However, Chu’s initial reluctance to comment on Hung’s trip has been interpreted as a sign of the awkward position he finds himself in as party chair.

In the past, Chu has called for reform of the party in order to win over the support of young people. But with deep Blue ideologues now influential in the party, Chu has been pushed to embrace a harder stance.

Of course, where the Hangzhou forum is concerned, it proves ironic that Hung, who is 74 years old, attended the youth forum as though she were a representative of Taiwanese young people. In the years since the 2014 Sunflower Movement and 2016 election victory of Tsai Ing-wen, the KMT has struggled to find support among young people, due to its inability to turn around its starkly pro-unification image. In 2020, the KMT had less than 9,000 members under 40, though the party claims to have boosted youth membership in the years since then.

Nor are Hung’s views reflective of the majority of Taiwanese society, as illustrated in the KMT’s successive electoral defeats since 2014. Before serving as KMT party chair, Hung was the KMT’s 2016 presidential candidate. Hung proved so unpopular with the public due to her outright pro-unification stances, that she was eventually replaced with Eric Chu. Yet despite her lack of support from the general public, Hung proved popular with hardliners in the KMT, resulting in her becoming the KMT’s chair later that year.

Nevertheless, Hung’s claims about Xinjiang are believed by many members of the pan-Blue camp, including members of the party mainstream. Comparatively more mainstream politicians, such as legislator Chiang Wan-an—the KMT’s recently announced Taipei mayoral candidate—have refrained from joining calls to boycott Xinjiang cotton in the past. Chiang and other KMT politicians claimed that there was insufficient information to prove that there genuinely were internment camps in Xinjiang in order to justify this stance.

Facebook post by Hung about visiting an exhibit about “Anti-terrorism and De-radicalization in Xinjiang”. In the post, Hung remarks on “terrorist” acts of violence in Xinjiang in recent years and praises Chinese “anti-terrorism” efforts as having restored peace

Nevertheless, Hung touting the 1992 Consensus during her trip to China may be significant, in that China is emphasizing how it still views the 1992 Consensus to be the bedrock of stable cross-strait relations through her. Hung seems to be held in high esteem by the CCP, having met with Xi Jinping in her capacity as KMT chair in November 2016, and having the distinction of being the only KMT party chair referred to by the formal “you” in Mandarin by Xi.

But, to this extent, apart from that Hung’s comments China may have been to emphasize the importance of the 1992 Consensus for the CCP at present. With Hung acting as the CCP’s proxy, this may have also been aimed at undermining Eric Chu by putting him in an awkward position. Chu may not be trusted by Beijing, which seems to prefer hardliners that tout its platform to a tee, in spite of their lack of electoral viability.