In particular, Lin assaulted Kao while the two were staying at a hotel in Banqiao, New Taipei, after finding that she was exchanging text messages with an ex-boyfriend, injuring her face and four limbs. After the incident, Lin reportedly kept her confined to the hotel room for two days, and seized the cell phone. Kao subsequently kept out of the public eye or appeared wearing a mask to hide her injuries.

Kao was elected to the Legislative Yuan in 2020, though she was a rising star in the DPP for some years previously. Before its abolition, Kao became the youngest member of the National Assembly in its history in 2005, having served as an assistant of then-legislator Luo Wen-jia, who is currently secretary-general of the DPP. Kao then was elected as a city councilor in Taipei in 2010, winning reelection in 2014 and 2018. 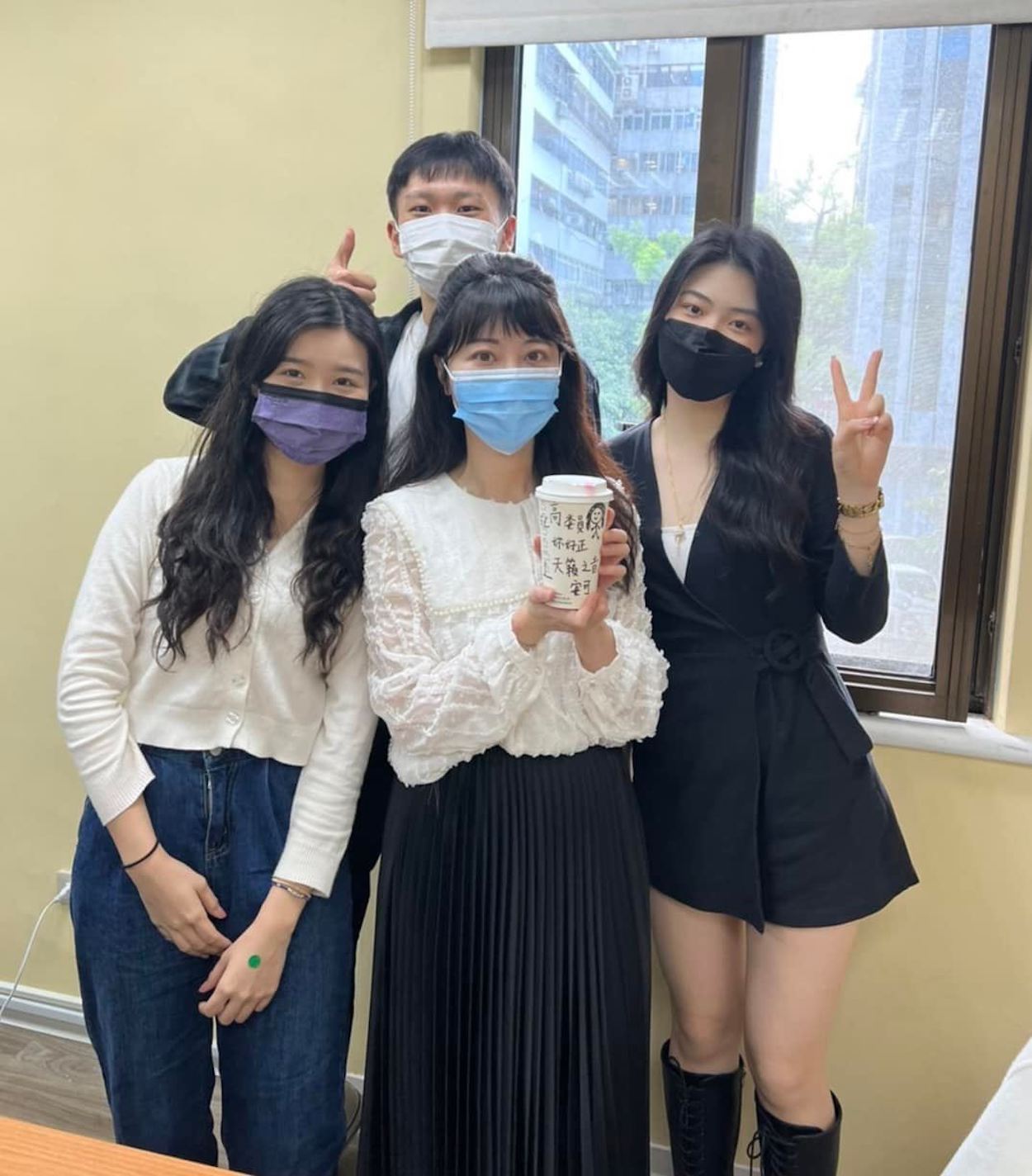 Interestingly, while Kao is a member of the DPP’s up-and-coming younger politicians, Kao is not generally thought of as part of the same cohort of youth politicians that entered politics following the 2014 Sunflower Movement. This is probably due to the fact that her political career far predates politicians in a similar age range who previously had a background in activism before entering electoral politics.

Either way, Kao is one of the DPP’s most widely discussed politicians, with a study of online mentions of Taiwanese politicians last year showing that Kao was only surpassed in online mentions by President Tsai Ing-wen. Other times in which Kao has become the focus of media attention include when Taipei mayor Ko Wen-je tried to pin blame for violations of vaccine priority order at two clinics belonging to the Good Liver Group on Kao, or after photos of Kao’s messy apartment circulated online following comments by Kao about unaffordable real estate.

One in five women in Taiwan report having been in abusive relationships, according to the Ministry of Health and Welfare. Statistics from 2017 show that a domestic abuse case is reported every five minutes in Taiwan, with 322 cases reported per day. Between 2005 and 2020, on average 100,000 cases of domestic abuse were reported per year.

It is also thought that, as with other places in the world, domestic abuse has increased after the COVID-19 pandemic, due to individuals being confined indoors and being unable to go outside as they normally would because of the pandemic. New Taipei saw a dramatic uptick of 29% in incidents of domestic violence in March 2020, from 6% in February. This predates the COVID-19 outbreak experienced by Taiwan since May 2021, the only major COVID-19 outbreak experienced by Taiwan to date, following which one expects more significant upticks in domestic violence.

To this extent, one notes that legal measures in Taiwan against stalking have historically been weak, with passage of anti-stalking legislation intended to strengthen measures against stalking having only cleared the legislature last month. Furthermore, despite its reputation as a progressive country in Asia as the first country in Asia to legalize gay marriage, Taiwan was also one of the last countries in Asia to retain laws criminalizing adultery. The Constitutional Court only moved to decriminalize adultery in May last year, though it remains possible for lawsuits to take place under the Civil Code. 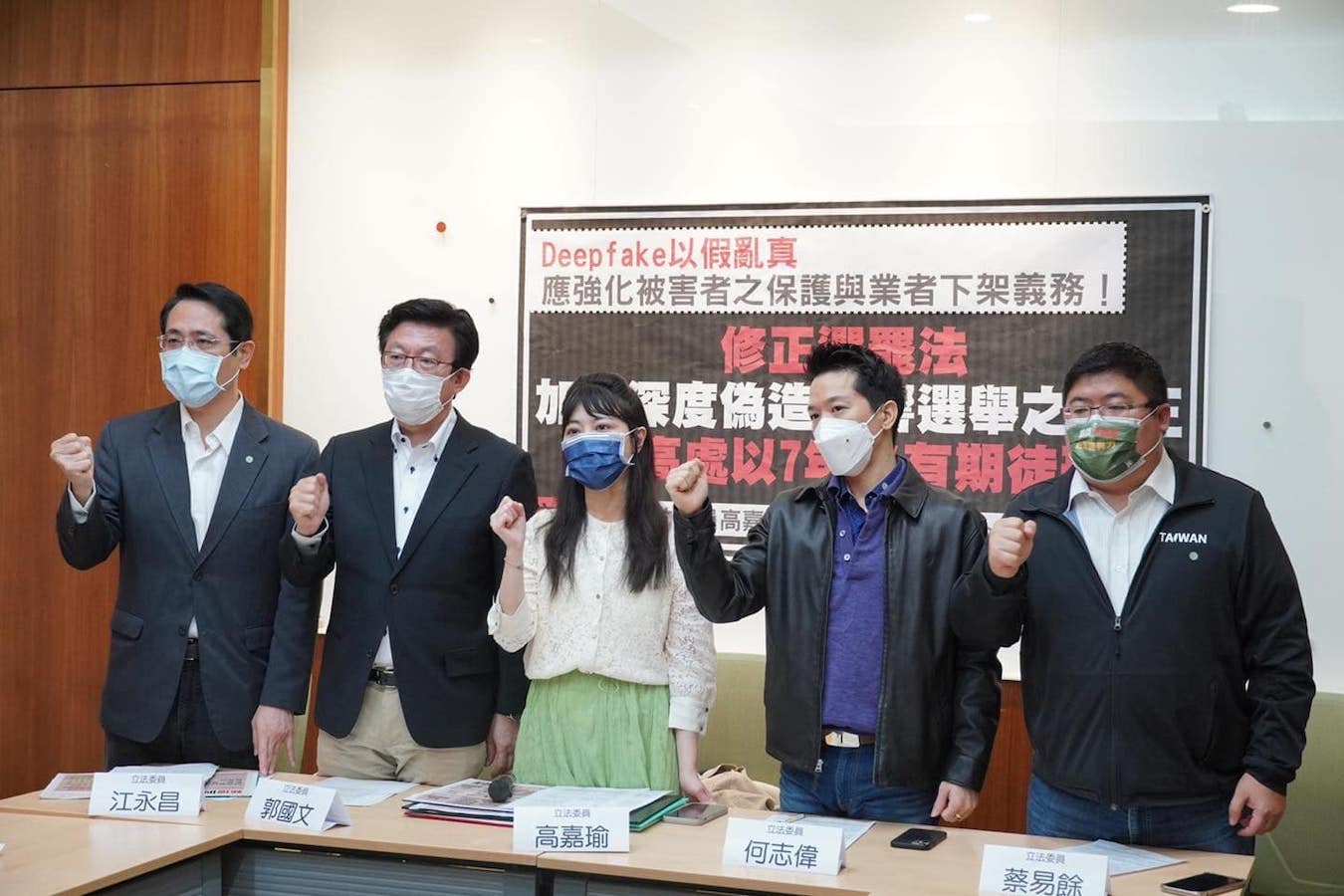 But, to this extent, one notes that the Taiwanese media’s treatment of female subjects contributes to attitudes naturalizing violence against women in Taiwanese society. One can see this readily with the coverage of the assault experienced by Kao, for one, yet this only scratches the surface of a much larger issue.

Namely, the Taiwanese media often reports on women in a highly sexualized manner, including incidents in which women make the news for how they dress while on public transport. This sexualized coverage takes place even regarding personal tragedies, as observed even in coverage of female COVID-19 patients during the outbreak that Taiwan has experienced since May. Taiwanese media, then, particularly harps on incidents of abuse faced by women, using this as tabloid fodder, rather than a serious and socially relevant issue.

This can already be seen with media coverage of the abuse faced by Kao Chia-yu and one expects this to continue, with media likely to focus on the incident for days to come. Indeed, in terms of Taiwanese politics, the incident has also become one used by critics of the DPP to attack the party. Notable cases in point include Jerry Liu of the NPP and Hsu Hsiao-chin of the KMT.