THE SILENT FOREST (無聲), based on real events regarding sexual assault cases in a hearing-impaired school in Tainan, is a powerful debut by a daring director. It is quite an achievement for the film successfully and seamlessly blends in multiple genres. It is simultaneously a neo-noir, a horror film, a psychological thriller, and a social realist drama. The psychological complexity of the characters of both victims and perpetrators are explored in great depth. The psychological and sexual confusion of the victimized adolescents is portrayed with sensitivity and understanding. It is rare to find a young filmmaker’s debut work to be so rich and engaging, and Ko Chien-Nien (柯貞年) will be an important voice in Taiwanese cinema for years to come. 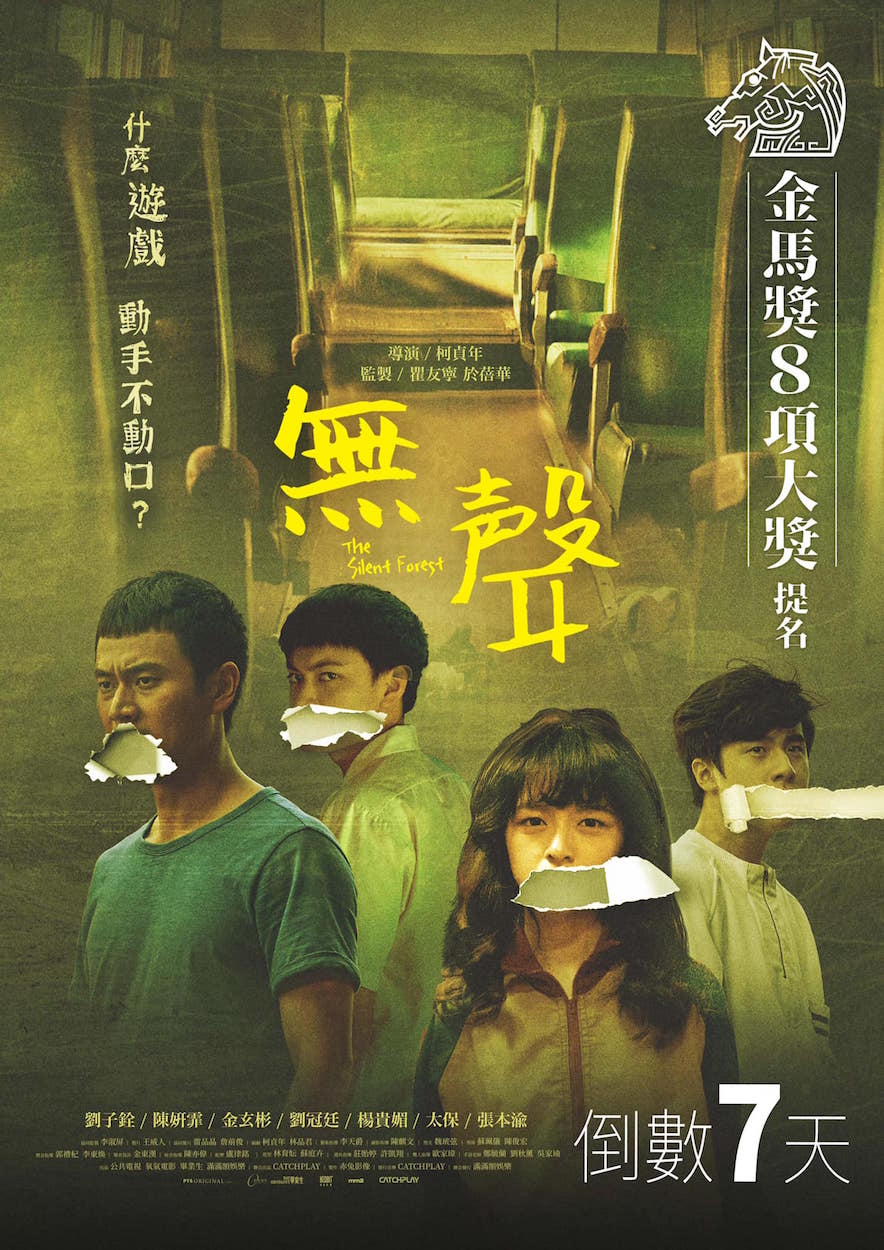 Other than the excellent psychological study and innovative narrative, The Silent Forest is also a thematically challenging and daring film. After all, the film deals with the sexual assault of children, by children. However, what is perhaps most damning is its judgment of society. If read closely, the film is very much an indictment of the Taiwanese society in its ignorance and treatment of deaf individuals. Moreover, it is an indictment of the tendency of Taiwanese culture to avoid conflict and attempt to sweep anything and everything under the rug, even in the case of sexual assault of children. The entire moral compass of the society is under indictment here.

I would like the reader to go see this film without me revealing too much of the plot, so instead of summarizing the story, I will summarize what I felt when viewing the film. The film felt shocking, hurtful, and yet empathetic. The characters felt authentic, as the young actors were able to portray perhaps some of the psychologically complex characters in recent years in Taiwanese cinema. I also felt a lot of anger in the denial of justice. I hope this is not a spoiler, but the ending was quite pessimistic—this is possibly one of the most pessimistic films in Taiwanese cinema. However, the pessimism is very much justified, as it relates to the aforementioned indictment, as well as how after the events in the movie in 2012, another similar case emerged in Hualien in 2018.

The 2012 scandal, according to investigations by the Control Yuan, had 164 victims. The perpetrators and victims were students. The students reported the sexual abuse to teachers but were ignored in their attempt to sweep everything under the rug, and as a result, sexual assault on campus was normalized. Meanwhile, some of the victims themselves became perpetrators later on. 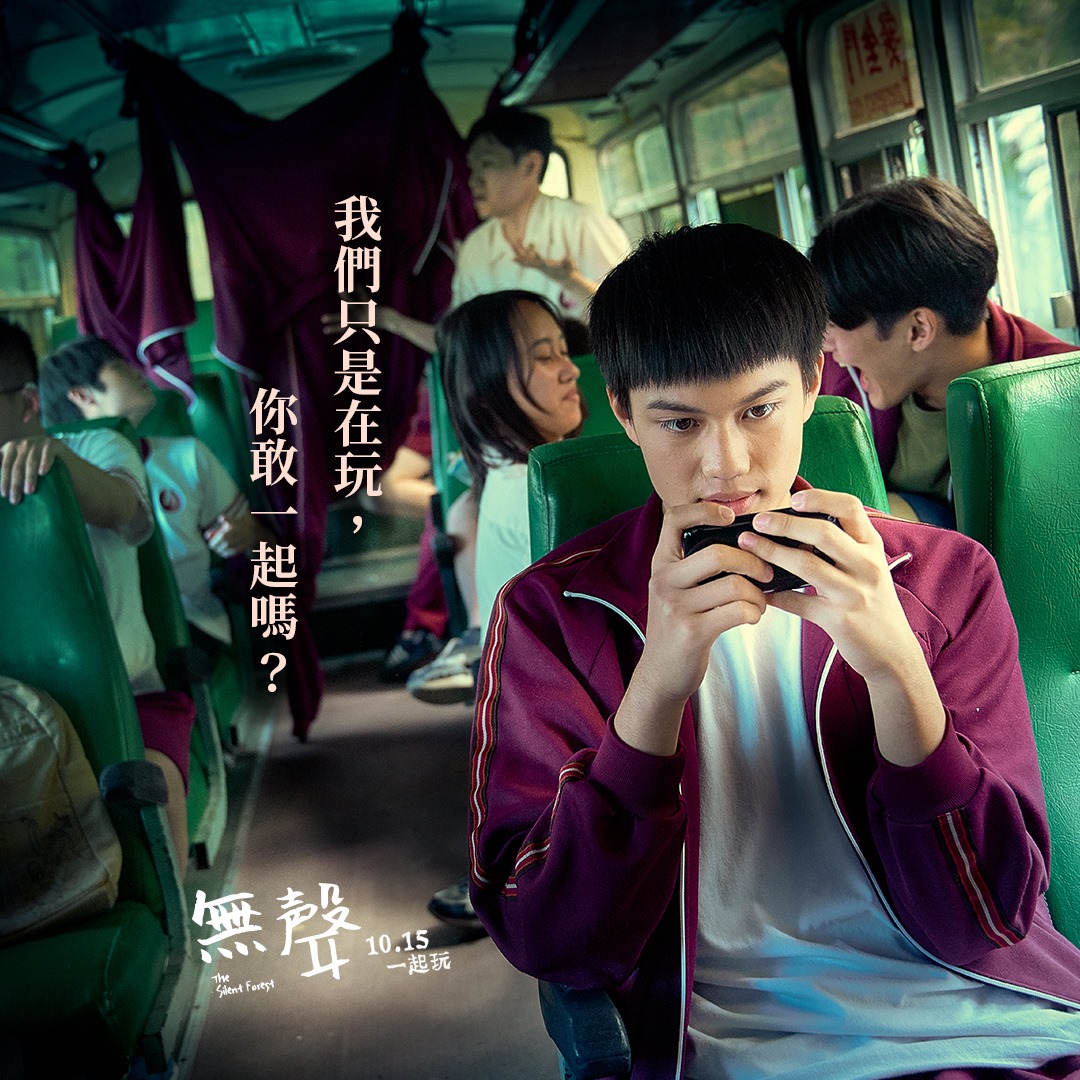 There were no legal consequences for the people in charge of the school. 16 people were impeached, but the “punishment” was merely symbolic with no jail time—in fact, many are able to continue to serve in their previous professional roles, though their names were publicized by the government. That, in real life, the government would be so lenient on bad actors who had grossly neglected the children in their care to the point of normalizing sexual assaults on campus is more horrifying and disgusting than the film. If you’d like to know more detail, you could watch this panel talk, but I’d like to point out that in this panel, a deaf individual was asked what school was like for him—and even during his time from years ago, sexual abuse was already happening, suggesting that schools have been routinely covering up sexual harassment and assaults for years, if not decades.

Many have rightly compared The Silent Forest to the 2011 South Korean film, Silenced. Silenced was an equally thematically daring film that is also based on real events. Silenced, as a film, was also an indictment of the Korean society—the film showed us societal roadblocks to justice in the form of misogyny, bureaucratic red tape, bribes, income inequality, the church, and hierarchical social structure. As a result of the film, the Korean government legislated to strengthen child protection. Only time will tell if The Silent Forest will garner enough energy in the society to force the government to legislate, but I am as pessimistic about such prospects, as the ending of the film also suggested so. I hope I am wrong.