A NUMBER OF recent incidents gesture toward systemic issues of sexual abuse in schools in Taiwan, often committed by teachers. In particular, many such incidents have not been addressed for decades, with teachers guilty of sexual harassment continuing to teach for decades.

In the most recent such incident, an award-winning teacher based in Tainan, a winner of Tainan’s Outstanding Teacher Award, was found to have abused students for up to twenty-five years. The teacher in question, surnamed Chang, reportedly forcibly kissed students after taking them back to his home, and assaulted students in a classroom while claiming that he was teaching them how to defend from assault.

As a result, Chang was sentenced to twenty years in jail in October. The Tainan Bureau of Education revoked Chang’s teaching credentials in March, with a lifetime ban on teaching for life. Subsequent charges against Chang were raised after an investigation by the Humanistic Education Foundation. Chang was found to have been involved in 32 cases of sexual assault or sexual harassment and nine cases of administering physical punishment in an inappropriate manner to a total of 29 students.

Abuse by Chang occurred both at the first school he was employed at, where he worked for a total of seven years, and at the second school, where he was employed for eighteen years. According to the Humanistic Education Foundation, the principal of the first school was aware of abuse that began in the teacher’s first term, but did not take any action on the issue, suggesting that if early action had been taken, this would have nipped the problem in the bud. Twenty employees of schools that Chang worked at have received disciplinary measures for failing to report Chang’s actions.

The longstanding social issue of incidents of sexual harassment, abuse, and assault in schools in Taiwan has been brought up in past months, with a 2012 incident of sexual abuses in a school for the hearing-impaired in Tainan, the National Tainan Special School, focused upon after its depiction in The Silent Forest, a film based on the incident. A 2012 Control Yuan report in response to a complaint filed by the Humanistic Education Foundation found 164 incidents of alleged sexual assault to have taken place across eight years at the school.

It is believed that students themselves were primarily responsible for cases of sexual assault at the school, but faculty at the school sought to cover up the incident, and most received light punishment afterward. After the release of the film, Ministry of Education officials have vowed to take stronger action on the issue of sexual harassment.

That being said, it is a common pattern in Taiwan for widely reported cases to lead to increased focus on the issue of abuses at schools for a brief period of time, but little action to be taken in the long run. One can also point to a broader pattern of cover-ups that occur at schools, or little action taken despite longstanding accusations of sexual abuse.

A recent case involving a Malaysian student that was strangled to death by a man that attempted to rape her near the campus of Chang Jung Christian University has received a great deal of attention lately, because of the potential for the case to reflect badly on Taiwan internationally. That being said, the school was aware of a previous incident in which the man attempted to kidnap and sexually assault another student, but took little action on the issue. 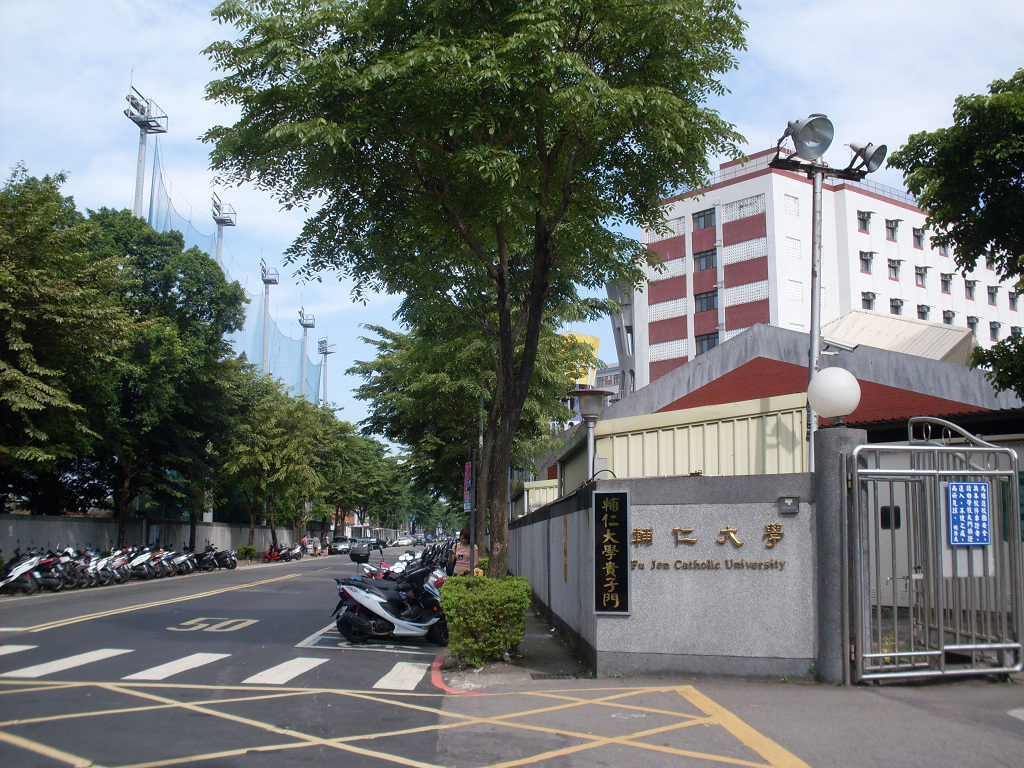 The suicide of bestselling author Lin Yi-han at age 26 in 2017 also provoked much discussion regarding issues of sexual assault in Taiwan, seeing as Lin was sexually assaulted by a teacher at a cram school, suffered from depression after, and her family, as well as the involved school, sought to cover up the incident.

Accusations of sexual abuse from teachers have taken place at prestigious and well-funded institutions such as the Taipei American School for years. Education institutions that pride themselves on being progressive in terms of gender and sexuality have sometimes proven no better. This could be seen in professor Hsia Lin-ching attempting to cover up a rape that took place at Fu Jen Catholic University’s Department of Psychology in 2016 in order to avoid the incident reflecting badly on the department—ironically, because of the fact that the department of psychology was known for being progressive on issues regarding gender and sexuality and Hsia is a well-known feminist academic.

Unfortunately, one expects that after token actions by the government, such systemic issues will see little address in Taiwan. That would, perhaps, require a larger shift in social attitudes regarding cases of sexual abuse and assault, as well as attitudes toward authority figures such as educators.