Detailing the personal narrative of a migrant worker named Rizal, the story begins with Rizal living impoverished in Navotas in the Manila metropolitan area of the Philippines, growing up in a mausoleum. Rizal signs up to become a migrant fisherman for a three-year contract in Taiwan in the hopes of being able to provide for his family, originally having not heard of Taiwan before and expecting to be sent to Thailand.

The broker that Rizal signs with promises him that his job will be one in which, if he works hard, he can make a fortune off of. But after being sent to Taiwan to work on a fishing vessel, Rizal quickly finds that he is instead “the nameless dead”.

Rizal and other Filipino migrant workers are beaten regularly by their employers, forced to work long hours with little rest, and to live in cramped and dirty conditions. Likewise, instead of making a fortune through hard work and frugality, Rizal has expensive lodging costs and broker fees docked from his pay, resulting in Rizal’s three-year term resembling something more like modern-day slavery or indentured servitude.

Conditions faced by Rizal and his compatriots are such that they contemplate mutinying and killing their Taiwanese overseer, but they give up the idea because they are in a foreign land, and could potentially face the death penalty if caught. Eventually, Rizal flees his fishing vessel, finding work in Zhongli, Taoyuan at a restaurant along with other “migrantes”—fellow escaped migrant workers—while navigating a hostile foreign environment in which he does not understand the language.

Rizal is eventually caught, but released from the terms of his employment due to the abuses that took place at the fishing vessel, following an inspection by the Taiwanese Ministry of Labor. Taking refuge at a migrant worker shelter. Rizal eventually finds work at a factory. However, the workplace conditions at the factory prove to be similarly abusive, with one worker being killed on the job.

Henley makes it known in the book’s foreword that he is seeking to tell the story of another person, rather than his own story, and that he has never experienced what his protagonist does. But the different settings of the novel, namely the different work environments in which Rizal finds himself or his life as a “migrante”, correspond quite closely to the accounts of migrant workers. Some details seem quite directly drawn from real life. For example, the migrant worker shelter that Rizal finds shelter at appears to be based on an actual migrant worker shelter, and the workers at the migrant worker shelter, a Taiwanese man and his Filipina wife, seem to be based on real people well-known in the world of Taiwanese activism.

The focus of the story is not so much Rizal as what happens to him, but Henley establishes him as a sympathetic protagonist seeking a better life. In this, Henley’s novel reminds of Upton Sinclair’s The Jungle perhaps, or maybe Dave Eggers’ What is the What. 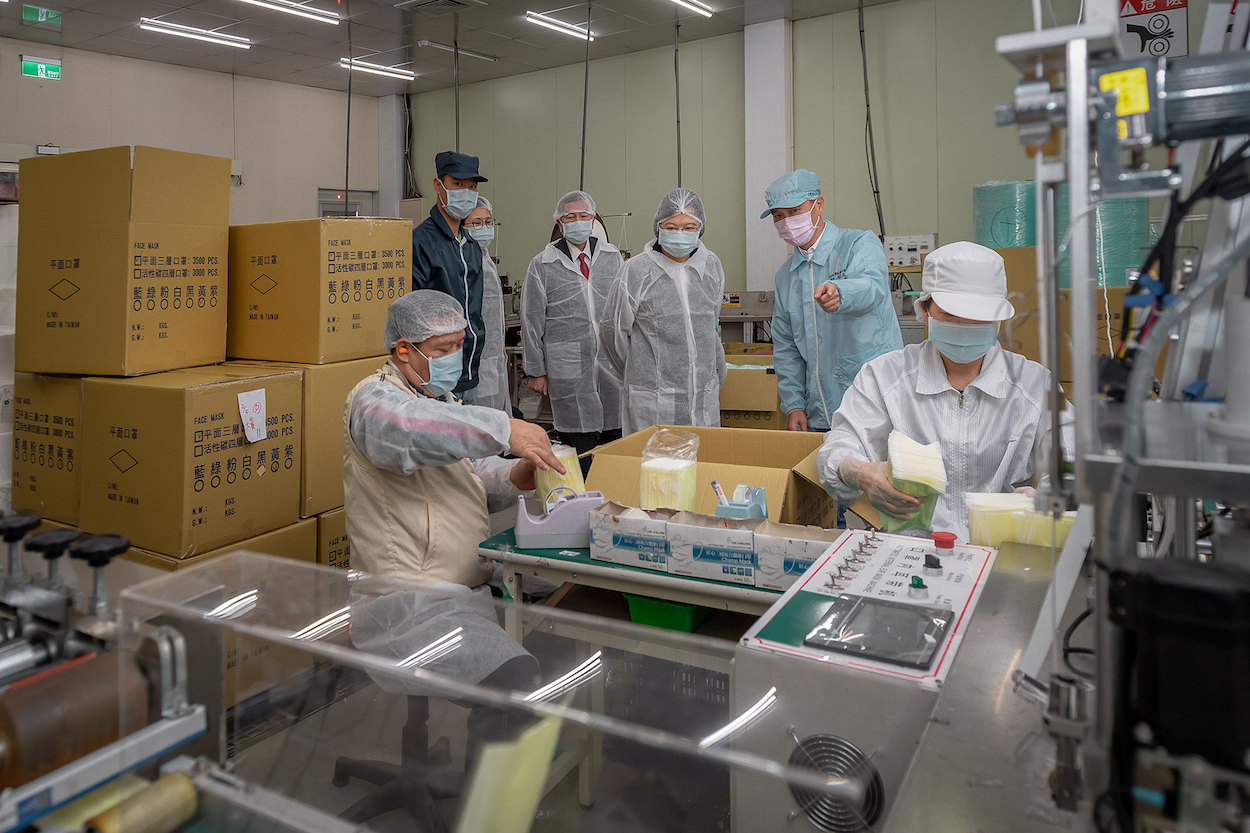 The extended metaphors of the novel prove especially skillful. It proves a poignant metaphor that Rizal is raised in a cemetery and grows up to eventually become part of “the nameless dead” as a migrant fisherman on the high seas and then as a factory worker. Even at the novel’s conclusion, when Rizal returns to the Philippines, only to sign up again for another stint as a migrant worker in Taiwan, Rizal still finds himself relegated to being “the nameless dead.”

Advocacy, then, is very likely what Henley aims at with his novel. Although it is to be seen whether Migrante will find a broader audience, particularly outside of Taiwan, the novel is highly successful in conveying the experience of Southeast Asian migrant workers in contemporary Taiwan.