SEVERAL RECENT incidents indicate how support for Taiwan from other countries sometimes occurs primarily as the result of antagonisms with China rather than genuine solidarity with Taiwan. In particular, tensions between many nations and China have been accentuated by the ongoing COVID-19 pandemic and the US-China trade war.

A hashtag campaign on Twitter titled #VivaTaiwan began in Brazil after politician Eduardo Bolsonaro lashed out at China as the origin of the COVID-19 coronavirus. Eduardo Bolsonaro is the son of Brazilian president Jair Bolsonaro, widely viewed as a right-wing authoritarian, and is also a political figure. 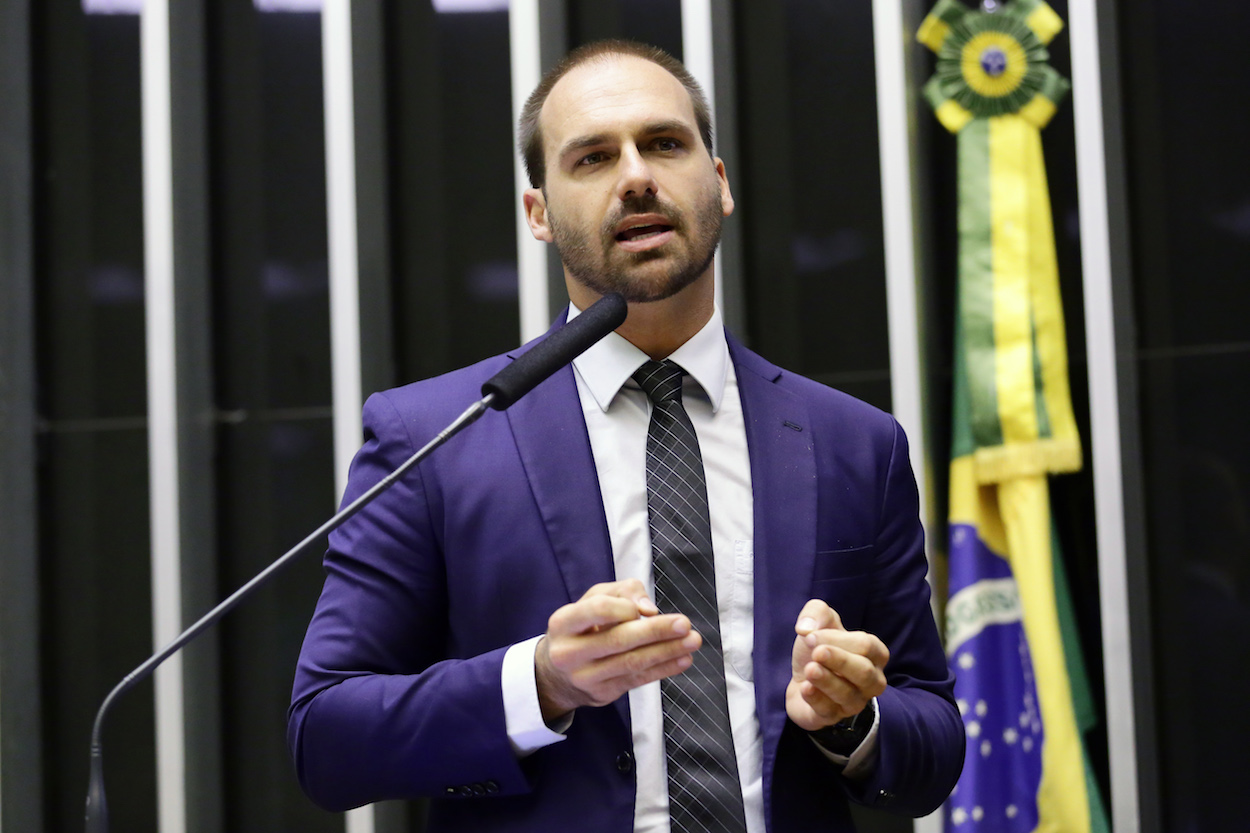 In the wake of Eduardo Bolsonaro’s comments, pro-Bolsonaro Twitter accounts began adding a ROC flag to their usernames, seeing as pro-Bolsonaro Twitter accounts will add flags of countries perceives as friendly to Brazil, such as the US and Israel, to their usernames. Eduardo Bolsonaro subsequently displayed a ROC flag during a televised appearance with far-right-wing blogger Allan dos Santos, with the hashtag #VivaTaiwan used to promote the event.

The second incident involves an uptick in Indian support for Taiwan due to increased tensions with China in past weeks. Border tensions between India and China recently erupted out into the open, with clashes between Chinese and Indian soldiers resulting in the deaths of twenty Indian soldiers. It remains unclear how many casualties China suffered. Reportedly, these deaths did not occur due to exchange of fire, but through soldiers attacking each other with nail-studded bats and with their fists. 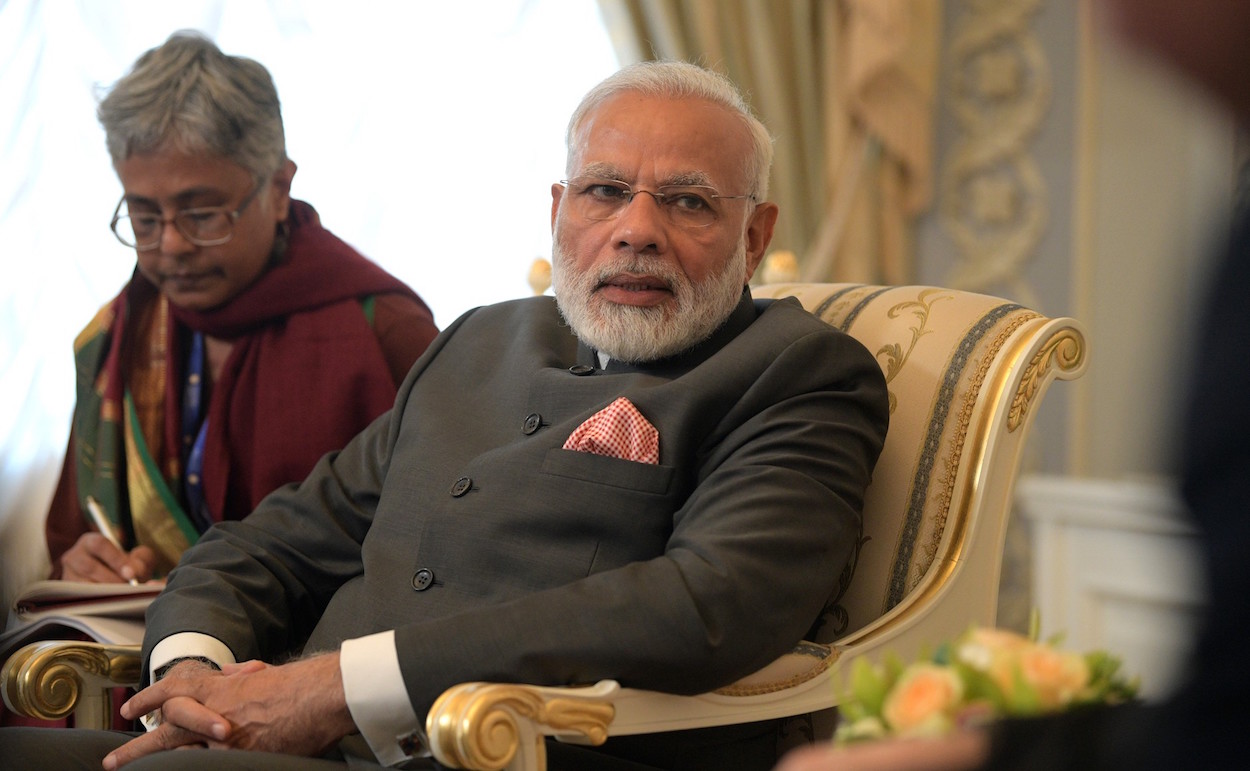 Notably, India was the country that tweeted the most in support of Taiwan during the #TweetforTaiwan campaign started by the US State Department, which called for Taiwan’s inclusion in the World Health Organization (WHO) as an observer and called attention to Taiwan’s exclusion from the WHO as a result of Chinese pressure. Likewise, one has observed an uptick in calls in Indian political discourse for stronger ties between India and Taiwan, with the view that India stands to benefit from closer ties with Taiwan because of Taiwan’s successes fighting the COVID-19 pandemic, and because support for Taiwan could be used as a means of pressuring China.

Calls for stronger support of Taiwan in India have also been used as a means of criticizing Indian prime minister Narendra Modi for conciliatory policy toward China. Like Bolsonaro, Modi is a right-wing authoritarian. Popular pressure is likely to push Modi towards a stronger stance against China.

Online campaigns in support of Taiwan from India and Brazil remind of online criticisms of China from Thai netizens through the #nnevvy and #MilkTeaAlliance hashtags on Twitter earlier this year. This eventually became a multinational online campaign.

Nevertheless, the hazards of Taiwan aligning with political forces that are only interested in building ties with Taiwan in order to counter China should be self-apparent. This should be most self-apparent with regards to the US-Taiwan relationship. It is because of the consequences of American policy that Taiwan is no longer recognized by the majority of the members of the international community, but America has historically served as Taiwan’s security guarantor from the threat of Chinese invasion. 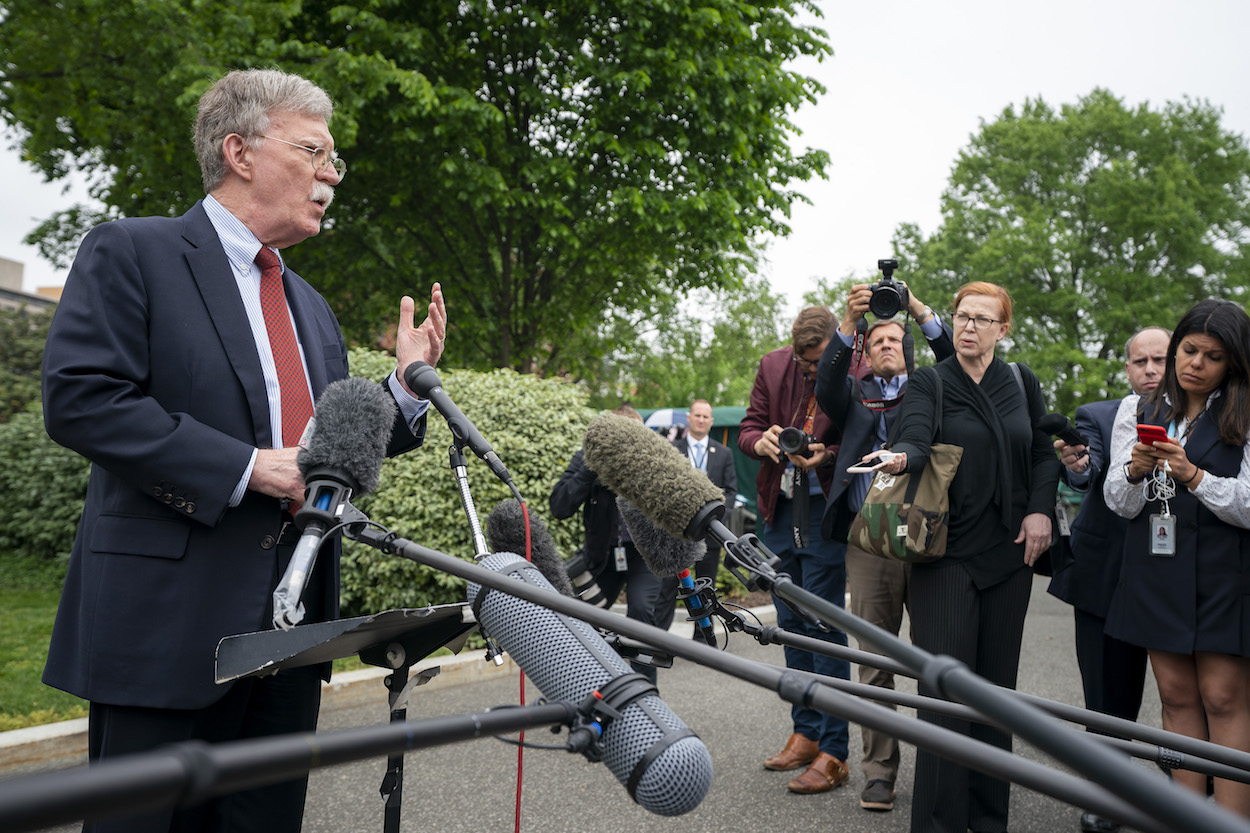 Revelations from former National Security Advisor John Bolton’s recently published book regarding his time in the Trump administration have been widely discussed in Taiwan. In particular, many in Taiwan have been forced to reckon with claims in the book by Bolton that Trump considered Taiwan on the chopping block as a geopolitical chess piece to be sacrificed as part of American trade negotiations with China, much as Trump abandoned Kurdish forces in Syria. According to Bolton, Trump frequently justified this on the basis of how the Chinese economy dwarfs the Taiwanese economy many times over. However, Taiwan could be a helpful point of leverage for the Trump administration regarding China at times.

So, too, applies to Taiwan’s relation with countries currently led by right-wing authoritarian leaders, such as Brazil and India. The governments of such countries may currently be interested in stronger ties with Taiwan as a way of countering China, but one hardly expects this to be a disinterested act of solidarity, and Taiwan should be wary of being used as a geopolitical chess piece through building ties with right-wing regimes. Ties should be sought with people’s movements that also have an interest in resisting Chinese attempts to pursue global hegemony, but reliance on right-wing state actors has a way of backfiring.