US PRESIDENT Joe Biden once again ventured off script with comments about Taiwan yesterday, by responding “Yes” when asked if the US would military defend Taiwan in the event of a Chinese invasion.

Biden subsequently said, “That’s the commitment we made. We agree with the One-China policy, we signed onto it and all the attendant agreements made from there. “But the idea that it could be taken by force, just taken by force, is just not—it’s just not appropriate. It will dislocate the entire region and be another action similar to what happened in Ukraine.”

As with previous incidents in which Biden diverged from official policy with statements on Taiwan, such comments were walked back by the White House afterward. The White House stated that “As the president said, our policy has not changed. He reiterated our One China Policy and our commitment to peace and stability across the Taiwan Strait. He also reiterated our commitment under the Taiwan Relations Act to provide Taiwan with the military means to defend itself.” This is the first time Biden has commented on Taiwan in this manner since the invasion of Ukraine, however. 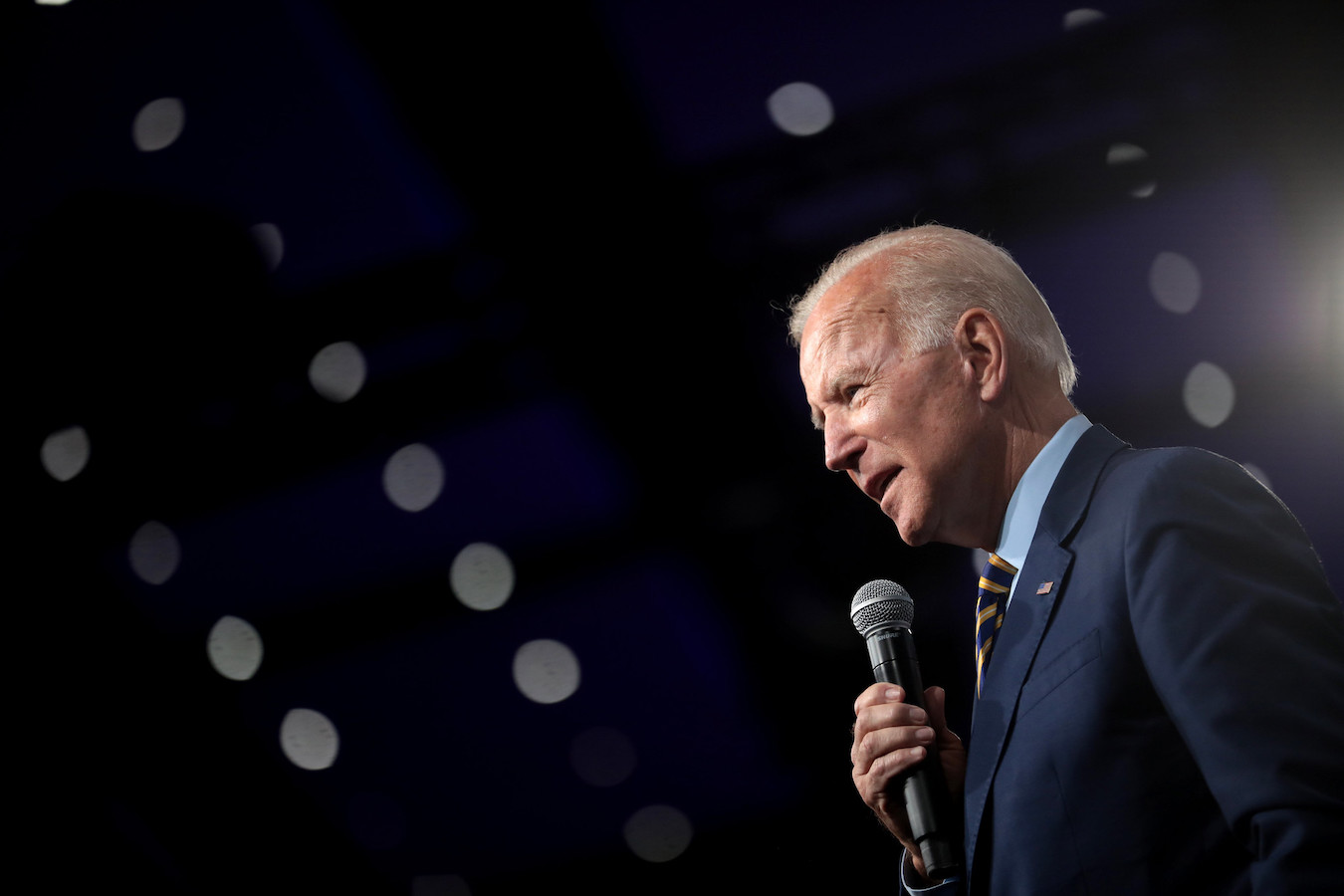 Notably, the White House has sought to emphasize the part of the comments by Biden that played up continuity with prior US policy, as well as the aspect of Biden’s comments that emphasized that US policy had not changed. This occurred during other times in which Biden made statements that seemed to express commitment to Taiwan’s defense, too.

In late October 2021, Biden responded “Yes and yes” when asked during a CNN town hall event if he would vow to defend Taiwan from Chinese invasion. This took place after comments by Biden earlier in October in which he claimed after a phone call with Chinese president Xi Jinping that he and Xi had both agreed to abide by the “Taiwan agreement.” There is no such agreement between the US and China on the matter of Taiwan and thus Biden’s comments were then seen as compromising to Taiwan.

In November 2021, after a virtual meeting with Xi, Biden confused by stating that the US is supportive of Taiwan “mak[ing] its own decisions” and “its independence.” These comments were walked back by Biden himself an hour later, with Biden stating that “They have to decide—Taiwan, not us. We are not encouraging independence.” Again, as with Biden’s comments yesterday, Biden phrased this in the language of existing US policy.

There will no doubt be those that interpret some kind of deliberate pattern to Biden’s statements, whether in terms of Biden making statements that are then walked back by the White House, or Biden’s repeated mixed messaging on the matter of Taiwan. What complicates matters is that ambiguous statements by Biden take place in the context of a debate in which some voices have called for the US dropping its current policy of strategic ambiguity in favor of strategic clarity—that is, a commitment to defend Taiwan in the event of Chinese invasion. Defenders of strategic ambiguity have argued that an explicit commitment to defend Taiwan would increase Chinese aggression toward Taiwan, as well as that decades of US policy should not be thrown out immediately. Otherwise, China would likely fail to take into account the gravity of a shift in US position, but perceive this as a way to quickly hit back at it.

Biden’s comments were made during a high-profile trip to Asia in which he traveled to South Korea and Japan. The trip was to announce the launch of the US-led Indo-Pacific Economic Framework (IPEF), which is aimed at cementing economic ties between the US and regional allies, including thirteen countries. Biden also hoped to resolve long-standing animosities between South Korea and Japan, so that the two could align with each other against the threat of China, something complicated by the legacy of imperial Japan.

The IPEF is not aimed at being a trade pact along the lines of the Trans-Pacific Partnership (TPP) or the form that the TPP took after the US withdrawal during the Trump administration, the Comprehensive and Progressive Agreement for Trans-Pacific Partnership. Namely, it is believed that the Biden administration fears domestic backlash in the US if it were to draw the US into another free trade agreement, taking into account the rise of protectionist sentiments in the US—as visible in Trump’s support base. The IPEF seems to be more along the lines of a framework for cooperation on supply chains, environmental issues, and other matters. 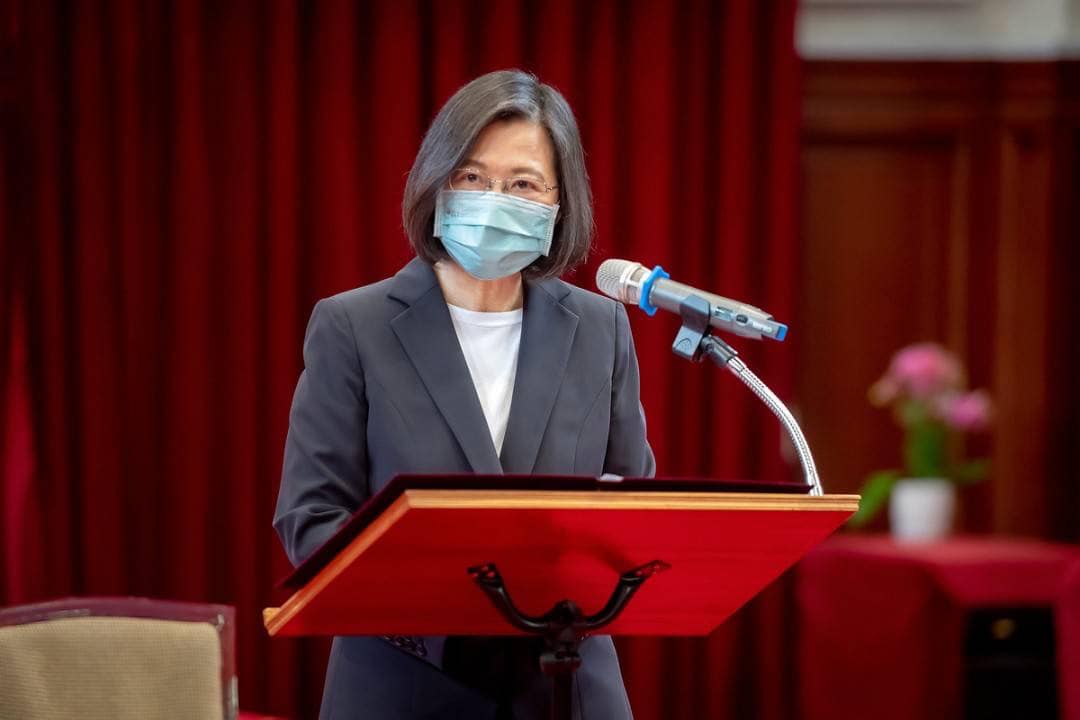 Nevertheless, one notes that Taiwan is excluded from the IPEF. For its part, the US states that it intends to pursue bilateral trade with Taiwan. Yet the Tsai administration has generally emphasized that it is not undeterred by exclusion from the IPEF. This is probably given high-profile diplomatic visits by US elected officials to Taiwan, the most recent of which was a reported visit by House Speaker Nancy Pelosi that was later canceled because Pelosi became infected with COVID-19. Trade ties between the US and Taiwan are generally improving, with the restart of trade talks through the Trade and Investment Framework Agreement.

As US diplomatic visits to Taiwan under Biden to date were generally unannounced and took part as an extra leg of publicly known trips to Asia by US elected representatives, there was some speculation among the general public—though not experts, per se—as to whether Biden himself might make an unexpected visit to Taiwan. Evidently, this did not take place.

As may not be surprising, China has reacted with hostility towards Biden’s comments and may perhaps react in coming days with military threats toward Taiwan—a way in which gaffes by Biden, if they are gaffes, are not helpful for Taiwan’s security. But either way, regardless of what Biden’s intentions were, doubt has been introduced into the discourse about what the US stance on Taiwan is—something that will influence views among the Taiwanese public and Taiwanese policymakers. The former will, in turn, affect the latter.