THE CHINESE GOVERNMENT announcing 26 new measures aimed at attracting Taiwanese firms is clearly a measure aimed at influencing Taiwanese elections, with just over sixty days left before January 2020 elections. However, what may be noteworthy is to what extent the Chinese government is falling back on tactics it has tried before in the past to influence elections, rather than coming up with new tactics.

The Chinese government announced last week that the new measures, which are to be effective immediately, allow Taiwanese companies to invest in or be a part of Chinese projects from a range of fields, such as 5G networks, theme parks, civil aviation, and technical equipment. At the same time, Taiwanese will be afforded new opportunities for financing and import and export regulations, with the claim that this will allow Taiwanese equal treatment as Chinese. 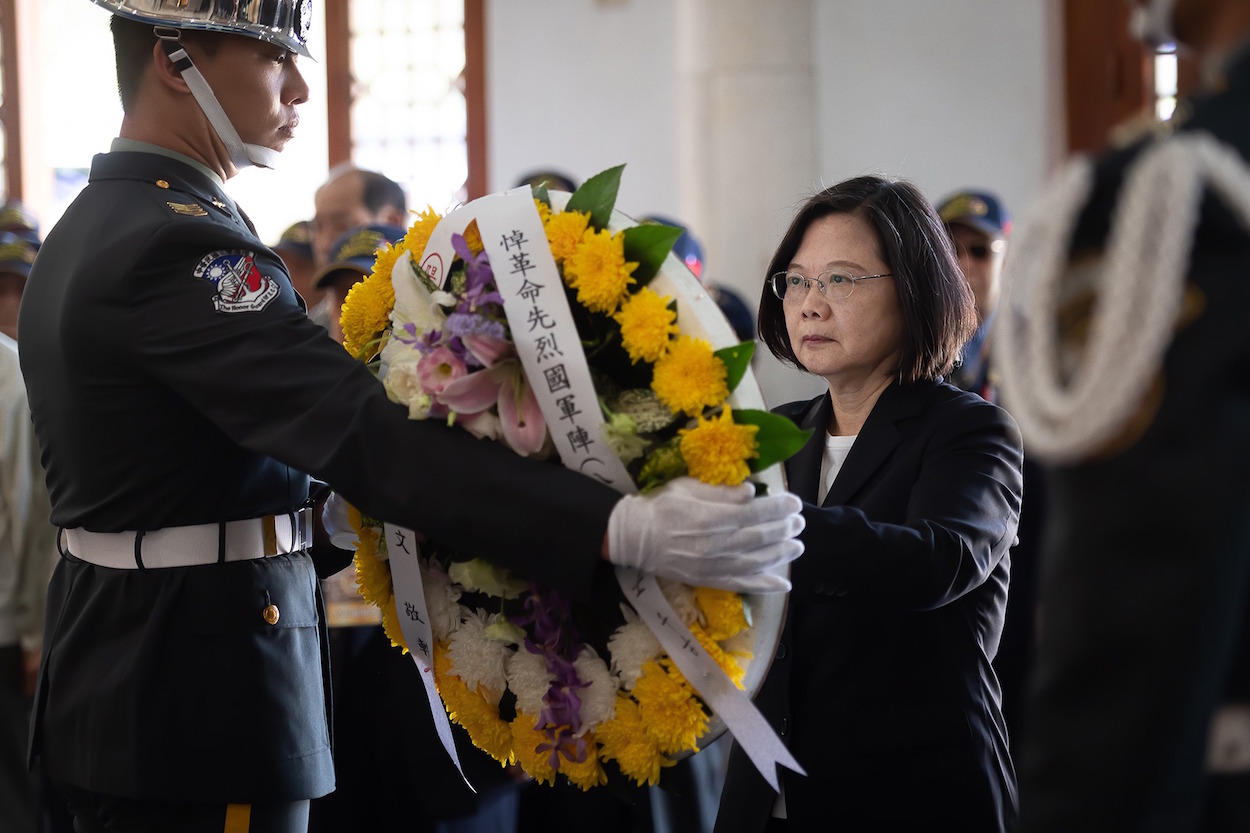 The “26 measures” represent an expansion of the “31 measures” offered by the Chinese government to Taiwanese last year in the months before November 2018 elections. Under these measures offered by the Chinese government last year, similarly, Taiwanese were allowed to apply for membership of industrial groups and certifications previously only allowed to Chinese, invest in Chinese businesses, as well as to apply for government subsidies and tax breaks, to bid for government projects, and to participate in the “Made in China 2025” initiative. Taiwanese films will also be allowed into China without caps, as existed previously.

A recent report released by the UN Conference on Trade and Development indicates that Taiwan is the largest beneficiary from the US-China trade war because an additional 4.2 billion USD of Taiwanese goods was diverted to America as a result in the drop in trade between the US and China. However, although China would likely not wish to see stronger trade ties between the US and Taiwan, China’s “26 measures” are probably less a reaction to the US-China trade war than they are an attempt to influence 2020 elections.

An inaccurate perception of the US-China trade war often prevails in Taiwan, as observed in the belief by some that Taiwanese manufacturers will be lured back to Taiwan from China because of the trade war. The Taiwanese government has attempted to offer incentives to Taiwanese companies that relocate from China back to Taiwan. Nevertheless, it is more than likely that such companies would instead relocate production from China to Southeast Asian countries in order to maintain low labor costs, whereas relocating factories back to Taiwan would be too expensive.

It is particularly of note that the Chinese government would prioritize industries such as 5G networks and civil aviation. The Chinese government is likely deliberately opening up these industries for investment, noting that Taiwanese technology firms and hardware manufacturers would likely be interested in 5G networks in China as a highly profitable field and that China is a significant market for Taiwanese airlines.

That being said, one notes that many of Beijing’s efforts to win over what it considers breakaway provinces or territories as of late seem to illustrate repeating old tactics. With regards to the protests which have rocked Hong Kong for around five months, the Hong Kong government has emphasized that it will strengthen Chinese patriotic education and seek to provide public housing for young people as an attempt to resolve Hong Kong’s present crisis.

Nonetheless, one notes that attempting to institute Chinese patriotic education in Hong Kong is nothing new. As the Hong Kong government has attempted to do this for the last ten years, outrage against Beijing’s changes to the Hong Kong education system was one of the contributing factors toward the development of groups that later became key in the Umbrella Movement such as Joshua Wong’s Scholarism, which later became Demosisto. Similarly, providing public housing in the hopes that this will cause the current protests to die down fails to grasp that offering economic incentives cannot resolve Hong Kong’s current economic crisis.

Indeed, the belief that improving Hong Kong’s economic outlook will resolve the current political situation in Hong Kong demonstrates an overly reductionist understanding of what motivates dissent, with a failure to establish channels for meaningful political participation. This, too, seems to be true of the CCP’s understanding of Taiwan, in which it may still be broadly thought that offering economic incentives can lure Taiwanese away from aspirations toward independence.

The CCP adopts a similar strategy toward all of what it considers countries or territories harboring separatist political aspirations, as observed in not only Hong Kong, but also massive political subsidies flowing into Xinjiang and Tibet. But insofar as this has failed to pacify these countries and territories, this is unlikely to be a successful strategy going forward in Taiwan either.