IN A RATHER unexpected series of events, the Chinese government’s efforts to make international companies comply with its political will seems to have exploded out into international public discussion as a result of a series of events. A number of these incidents are connected to the ongoing protests in Hong Kong which have raged on for the last four months.

The public incidents that have flagged the issue in the past weeks have mostly been tied to the sports entertainment industry or the tech industry. One observes this, for example, after the NBA apologized for a tweet by Houston Rockets manager Daryl Morey expressing support of the protests in Hong Kong, then LeBron James stirred further controversy by criticizing Morey in public comments. Relatedly, a Chinese man was forced to apologize by his company after expressing support for “Team Rocket” following Morey’s tweet. 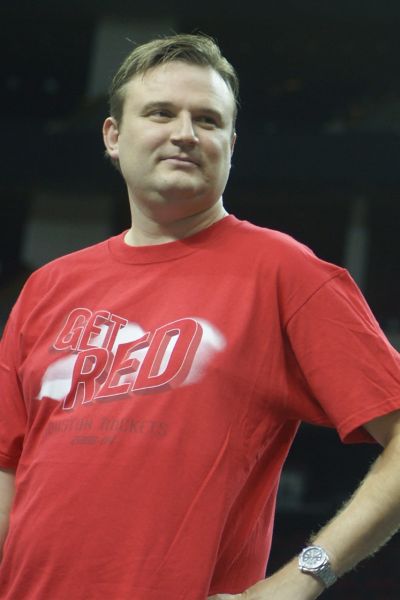 One observes similarly with regards to an incident in which Blizzard Entertainment suspended a Hong Kong competitive gamer that expressed support of the protests during a Hearthstone tournament in Taiwan and stripped him of his winnings. The organizers of the livestream, who pushed the gamer into publicly stating support for the protests by first bringing up the issue, were also punished. Another three players were later suspended for expressing support of protests while company employees staged a walkout over the incident.

One notes that commentary on this latter incident has primarily focused on the actions of Blizzard Entertainment, an American company, and not that these series of events took place in Taiwan. To this extent, in drawing parallels between the actions of Blizzard and the NBA, that the Blizzard incident became an international one, perhaps in some way reflects the development of eSports as a full-fledged sport in its own right, as with other similar incidents in past years in Taiwan and elsewhere.

American cartoon South Park, no stranger to controversy, was recently banned from China after an episode spotlighting human rights abuses and restrictions on freedoms of speech in China. After the ban, South Park, however, has doubled down on critiques of the Chinese government. In the wake of the ban, Russian-German DJ Zedd claims to have had his Chinese tour canceled for liking a tweet from South Park’s official account on Twitter.

In the meantime, American tech giant Apple has provoked controversy after removing an app used by Hong Kong protesters to evade police. After its initial removal of the app, Apple then reinstated the app before finally settling on permanently removing it. Apple was also found to have removed the Republic of China flag emoji from iOS installations whose region is set to Hong Kong or Macau in its latest version of iOS.

Few of these incidents surprise. Sports entertainment companies such as the NBA or Blizzard Entertainment or tech companies as Apple are profit-seeking enterprises. It is hardly surprising that they would prioritize the larger Chinese market over the much smaller Hong Kong or Taiwanese markets. Multinational corporations, American in origin or otherwise, generally have few scruples when it comes to seeking profit. Such is the nature of capitalism. 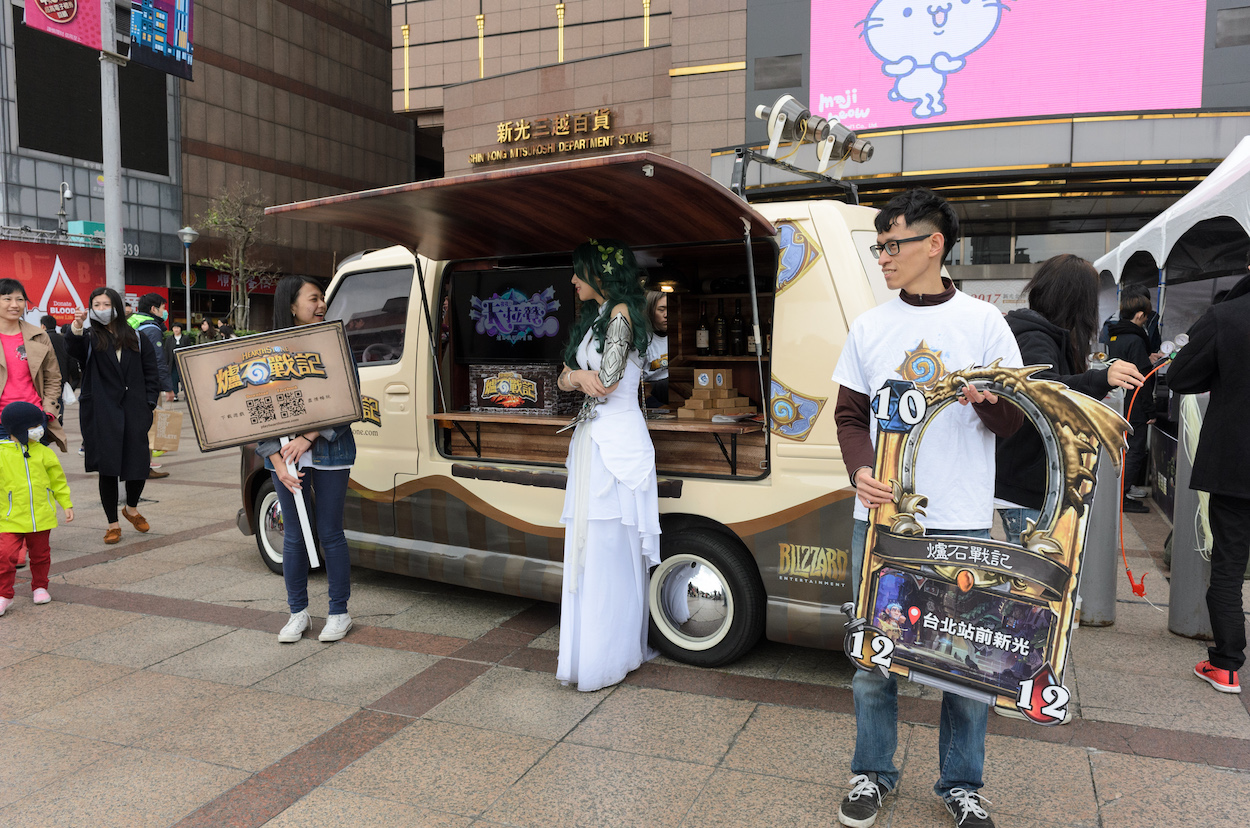 Indeed, one has observed similar pressure to self-censor or to comply with the political will of the Chinese government with Taiwanese companies and Taiwanese entertainers for years, but that such incidents take place with multinational companies of western origin is a newer development. Again, wherever their origin, multinational corporations simply seek to maximize profit across borders—yet that multinational corporations of western origin are increasingly subject to Chinese political pressure reflects not only shifts in the global balance of power geopolitically but the growing importance of the Chinese economy to the world economy. The Taiwanese economy integrated earlier with the Chinese economy due to geographic proximity and other factors, such as the lack of a language barrier, hence why Taiwanese companies were earlier affected by Chinese pressure in this way.

On the other hand, it would be harder for the Chinese government to enforce its will on Apple, one of the world’s tech giants, and one whose international reach is broad enough that it could actually pressure the Chinese government. Yet, again, it is not surprising that even a tech giant on the scale of Apple would comply with the Chinese government, given that its main aim is simply to make a profit. This would be a basic truth about capitalist institutions and, in this way, demanding moral accountability from companies seems to be an enterprise with limited effectiveness.