ON JUNE 11TH, victims of the marine life disaster submitted a transnational lawsuit against Formosa Plastics Group, the corporation responsible for causing massive fish deaths in the oceans near Ha Linh, Quang Linh, Quang Tri, and Thua Thien-Hue in Vietnam in 2016. 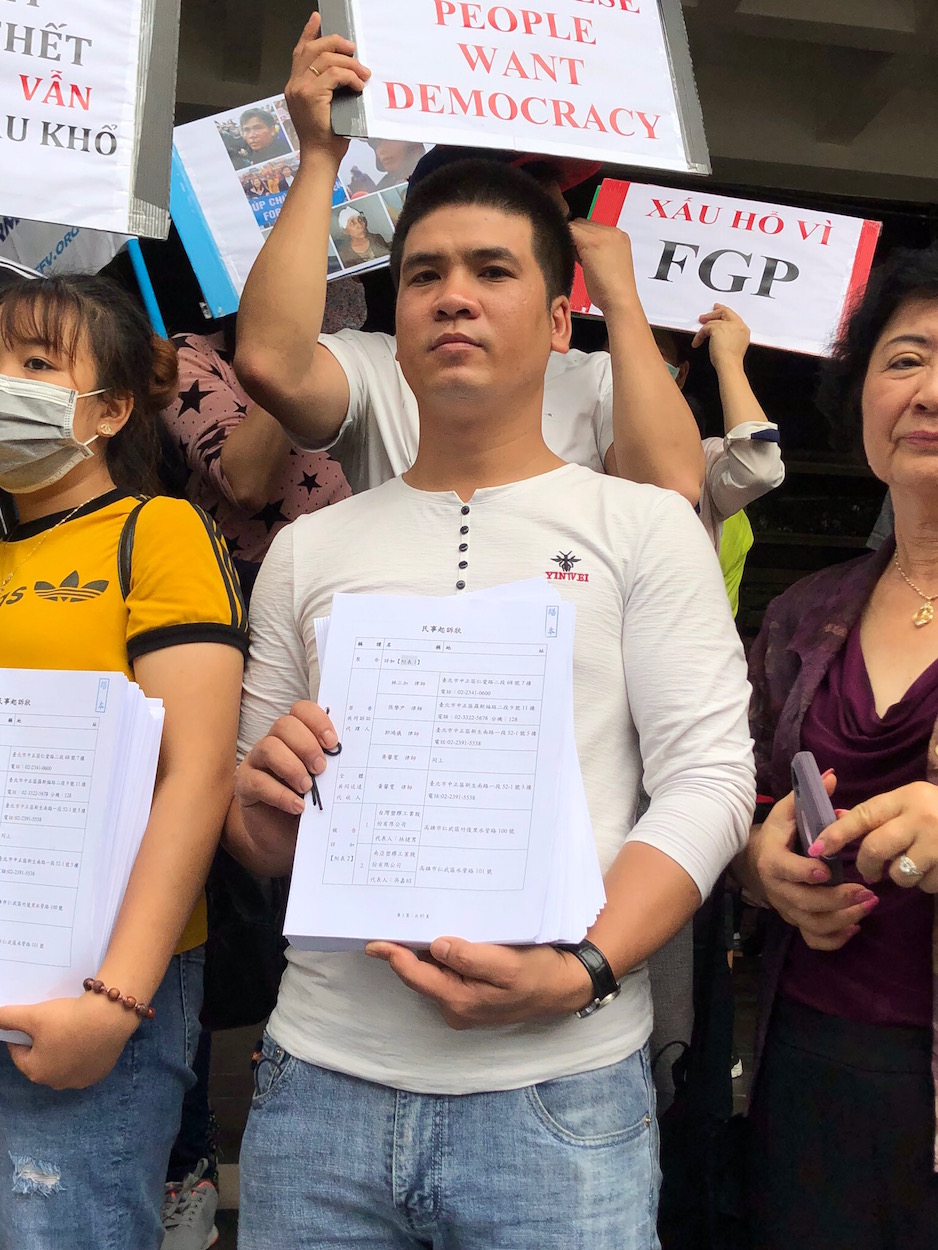 The lawsuit represented 7,875 plaintiffs, who were identified over the past three years with the help of Taiwanese lawyers and Christian churches in Vietnam. The number of victims almost certainly exceeds 7,875; however, the case must be submitted within three years in order to be presented in court. The Justice for Formosa Victims organization (JFFV) and a retired bishop and victim from the Catholic Kontum Diocese of Vietnam was appointed by Taiwanese lawyers to represent the plaintiffs and file the transnational lawsuit, demanding that Formosa Plastics take responsibility for their actions by putting forward definite compensation for the victims as well as restoring the marine ecosystem affected by the pollution.

40,966 people were directly affected by the marine disaster in 2016. However, it is estimated that indirect casualties totaled over 176,000 people in the form of unemployment, profit losses, and illness.

Victims emphasize that their families are also suffering from the consequences of the marine disaster. Due to the economic hardship that followed, many had no choice but to find other work, usually as migrant labor. Ironically, a significant portion of these new migrant workers came to Taiwan. This phenomenon has resulted in thousands of fragmented families across affected provinces. 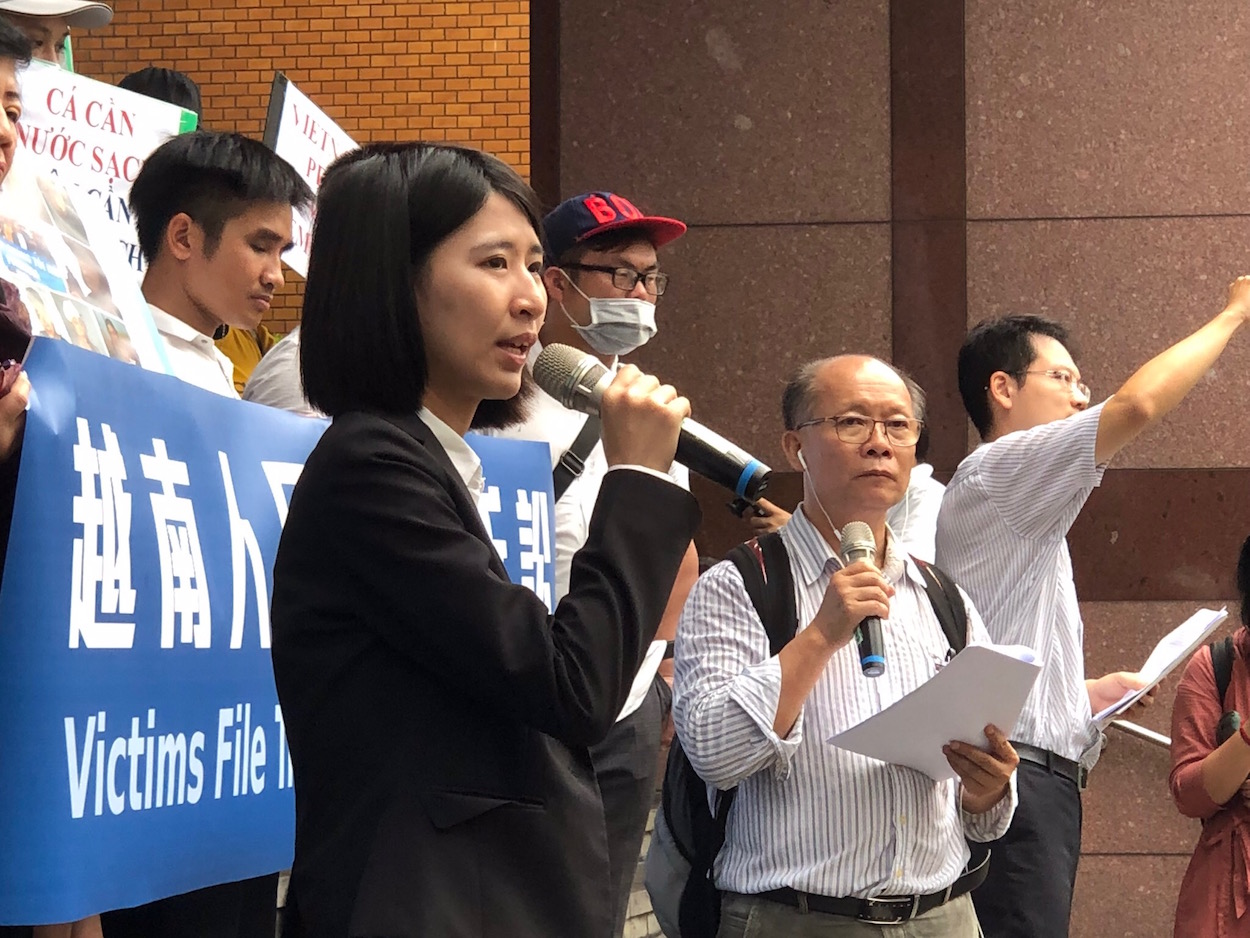 Although Formosa Plastics paid the Vietnamese government over $500 million USD in reparations, the majority of victims have not yet received compensation for the disaster, despite the fact that reparations were sent out in June of 2016. As for those who did receive compensation, many say that it was not enough to cover their long-term needs. Three years have passed since the disaster, but fish populations have yet to recover. Additionally, locals fear eating fish from affected provinces, leading to prolonged financial instability for disaster victims. Large communities in affected provinces continue to fall further into debt as consumers turn to other sources for fish and citizens receive no clear affirmation that the marine ecosystem will be restored.

“Many victims, upon meeting us, wept profusely and hoped to receive any form of help,” said lawyer Huang Hsin-wen of Taiwan’s Environmental Rights Foundation (ERF). “As a Taiwanese person, I felt a great sense of shame.”

Demanding justice from Formosa Plastics has also proven fruitless. The case was rejected by local courts in Vietnam and Vietnamese protesters who have spoken out about the disaster or not receiving funds have been prosecuted by the government, with many receiving prison sentences ranging from five to over twenty years. As a result, activists have turned to external organizations, such as the JFFV and the ERF, to bring their case against Formosa Plastics. 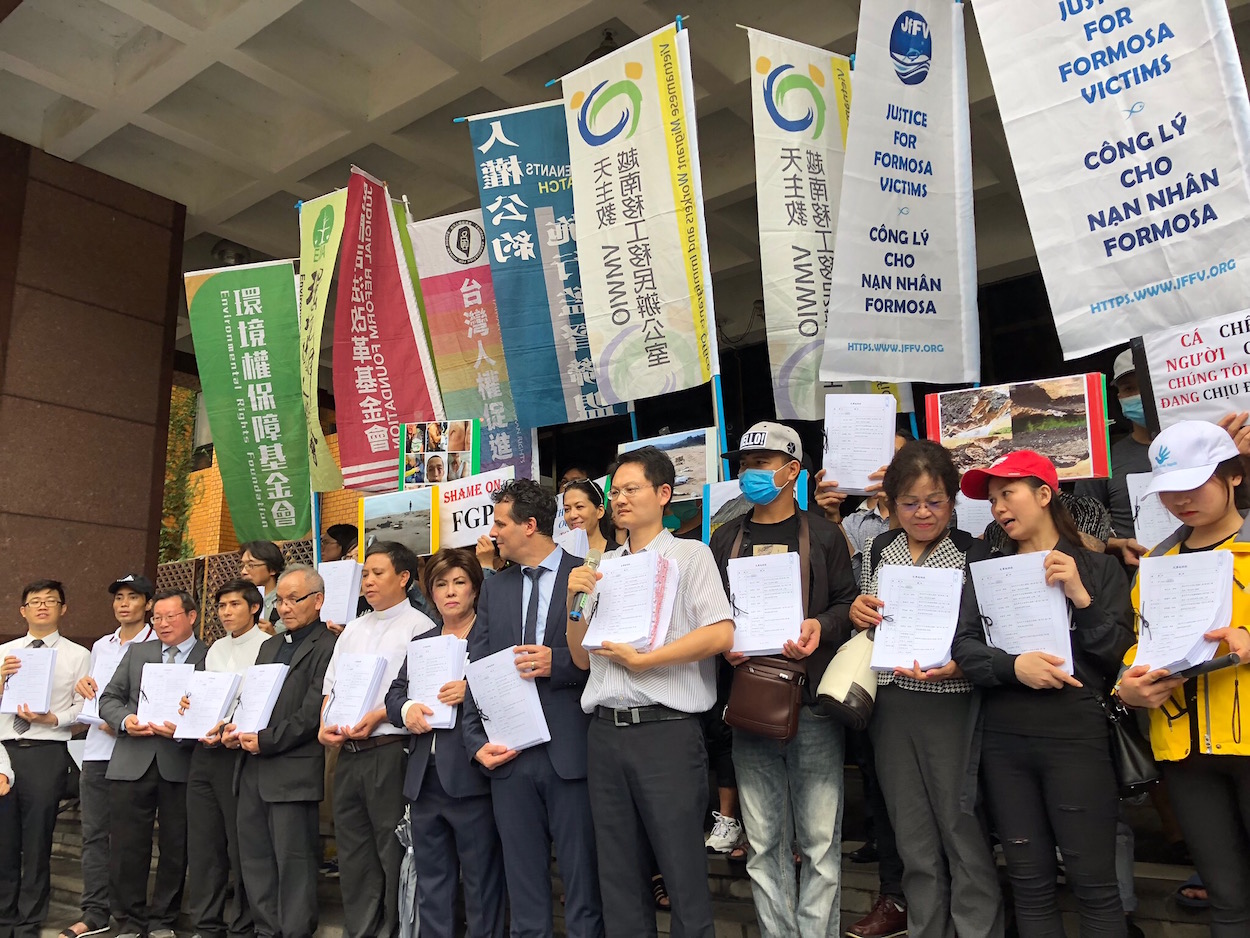 JFFV has also expressed that they want Formosa Plastics to cease all activities that continue to release pollutants into the environment, to publicize information including environmental monitoring data, as well as discuss with Vietnamese citizens what steps they can take to rebuild the marine ecosystem that was affected by the disaster.