PREMIER SU TSENG-CHANG approving the death penalty for cases of drunk driving represents all too typical behavior from Taiwanese politicians regarding attempts to deter crime through legal punishment.

Namely, it is often thought by many members of the public in Taiwan that increasing penalties is the best means of preventing violent crime. This is inclusive of drunk driving, seeing as cases of drunk driving can result in fatalities—even if drunk driving is rarely with the intent of deliberately killing anyone. 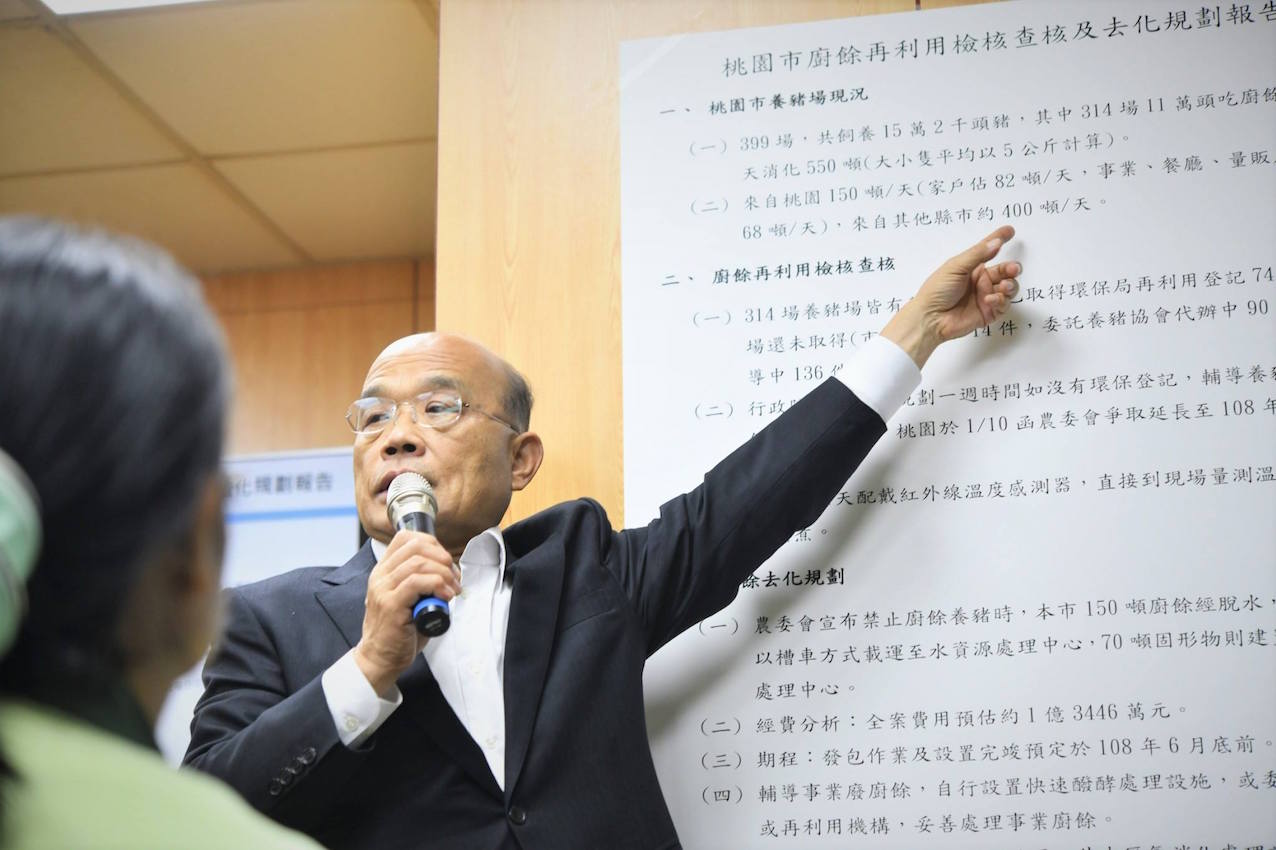 In most cases, politicians call for and institute stiffer penalties in order to satiate public calls for action. It is another question entirely as to whether politicians follow up with public grandstanding after the fact. New Power Party legislator Huang Kuo-chang recently took to livestreaming what he claimed to be an empty legislative committee meeting regarding the issue of drunk driving, stating that deputy legislative speaker Tsai Chi-chang had abruptly ended a legislative plenary session when the issue of whether to institute stiffer penalties for drunk driving came up. Tsai later denied that this had been the case, stating that he was simply following legislative procedures, though Huang was also criticized as similarly putting on a political show for voters by some.

Indeed, oftentimes, calls for stiffer punishment for violent crimes in Taiwan is simply a way to try and secure votes before elections, as also observed in Su calling for stricter measures against fights outside of nightclubs in earlier last month. In both the case of stricter measures instituted against drunk driving or for fights breaking out outside of nightclubs, one does not truly expect punishment to prevent either from continuing to happen.

One expects strengthening educational measures regarding the dangers of drunk driving and expanding taxi-based designated driver programs to be more generally effective than enacting stiffer punishment. Yet there is generally the pattern that after tragedies involving violent crimes, Taiwanese media often tends to amplify the voices of the bereaved family and friends of victims, particularly when their response is to call for the death penalty for the perpetrator of the crime. Politicians then attempt to embrace calls for retribution from the bereaved in order to benefit their own public image. 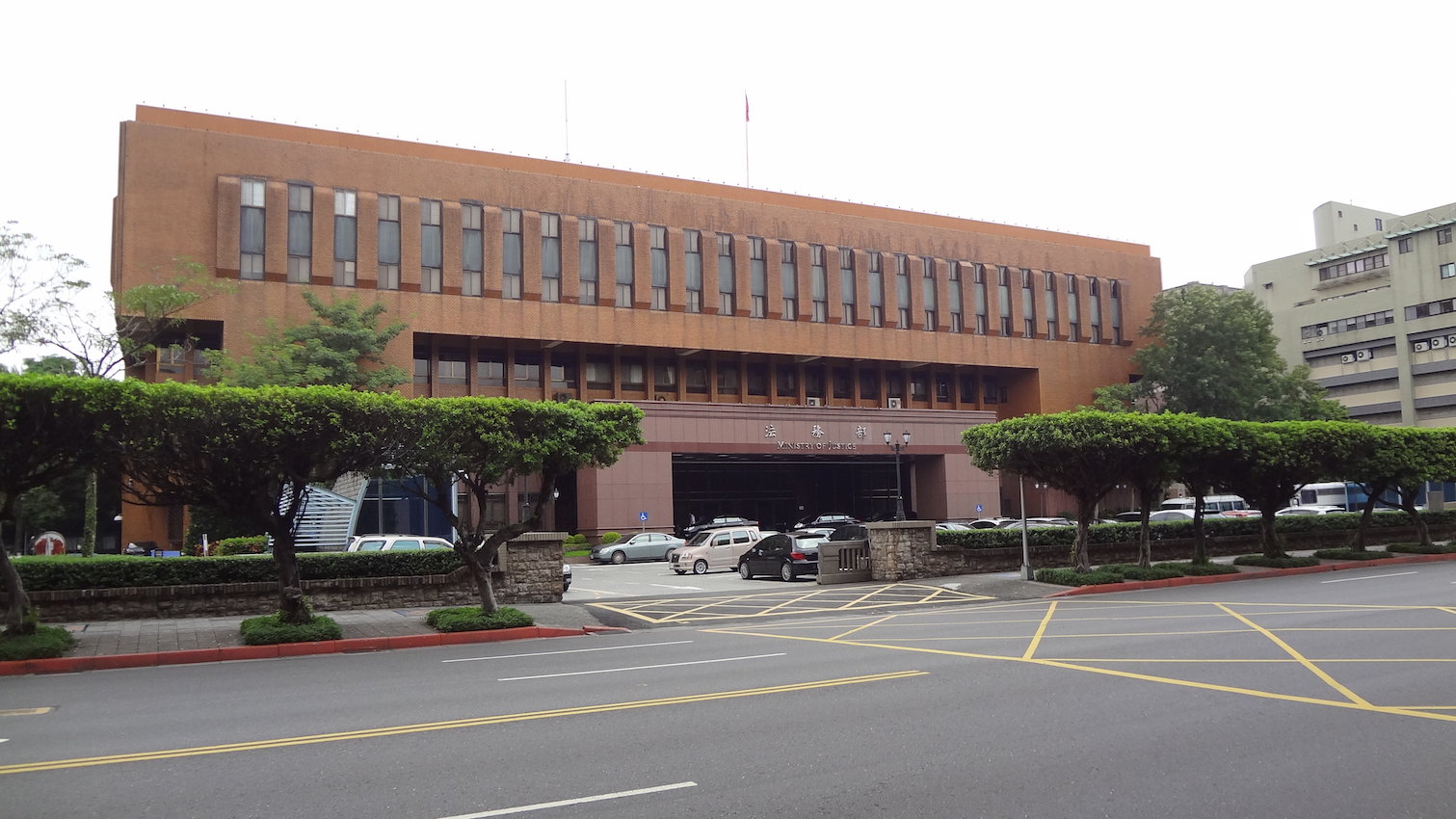 This execution likely took place in order to address criticisms circulating in the media and among political critics that these incidents had taken place because the Tsai administration was soft on crime through its reluctance to use the death penalty, in failing to set examples for the public as to the consequences of violent crime. To this extent, it was notable at the time that of the prisoners currently on death row, the Tsai administration chose to execute the perpetrator of an earlier incident which resembled the more recent series of murders.

Unfortunately, it appears that the Tsai administration may be willing to use capital punishment in order to shore up its popularity with regards to the issue of drunk driving as well. Despite an active movement against the death penalty from progressive groups, as backed up polling, capital punishment remains supported among the majority of Taiwanese society, and this does not seem set to change any time soon.