Possible Chinese base development at Jiwani comes on the heels of China obtaining management rights to the port of Gwadar in Pakistan in April 2015, which granted China access to the Arabian Sea. Jiwani is 80 kilometers to the west of Gwadar. Although at the time, China sought to assure that China had no interest in military development of the port and that its interest was purely commercial, some were skeptical. It may be that China seeks to develop Jiwani as a military site because Gwadar remains civilian-oriented.

Chinese port acquisitions have taken place globally in the past several years, spanning Africa, the Middle East, Oceania, and Europe. Apart from Gwadar and Djibouti, China also has long-term leases on the Port of Piraeus, Greece’s largest port, Hambantota Port in Sri Lanka, and Darwin Port in Australia. 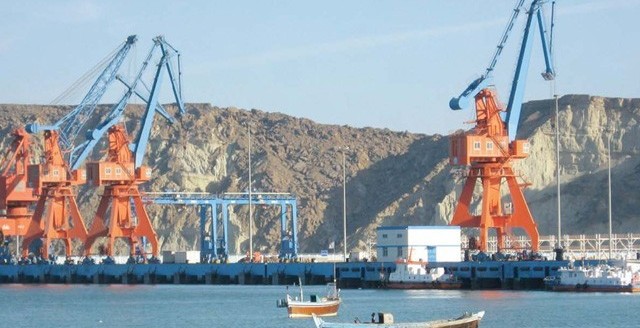 These are most usually ninety-nine year leases and has at times involved enormous amounts of money; the deal for a ninety-nine year lease of Hambantota Port was for 1.1 billion USD. As many times this has been China taking advantage of cash-strapped nations, ironically enough for a nation which once had a number of treaty ports within its borders, as enforced by a number unequal treaties, China has been accused of “creditor imperialism.”

This fits in with a broader pattern of behavior by China. China-financed infrastructure development projects, oftentimes in Africa or other parts of the “developing” world, have led China to be accused of “neo-colonialism”. China is accused of seeking to make such countries economically and politically bound to China through financing such projects, even when they may be poorly built.

Again, ports in Greece, Sri Lanka, Australia, Pakistan, and other locations remain ostensibly for commercial purposes. But if Gwadar Port and possible base development in Jiwani is any example, it may be that China intends for commercial ports to provide leverage for for future military bases.

While it would be unlikely that western nations allow for Chinese bases to be built on their soil, even if strapped for cash, it is possible that China could convince countries with their own geopolitical tensions against the West to allow for base building. Pakistan-US relations have been tense due American accusations that Pakistan has sheltered individuals America has sought to target, including accusations that Pakistan sheltered al-Qaeda leader Osama bin Laden.

On the other hand, it is also possible that China will seek to convince countries which already host US bases to also host Chinese bases. Despite tensions between America and Pakistan, Pakistan also hosts a number of US bases, for example, and Djibouti also hosts American, French, and Japanese bases. 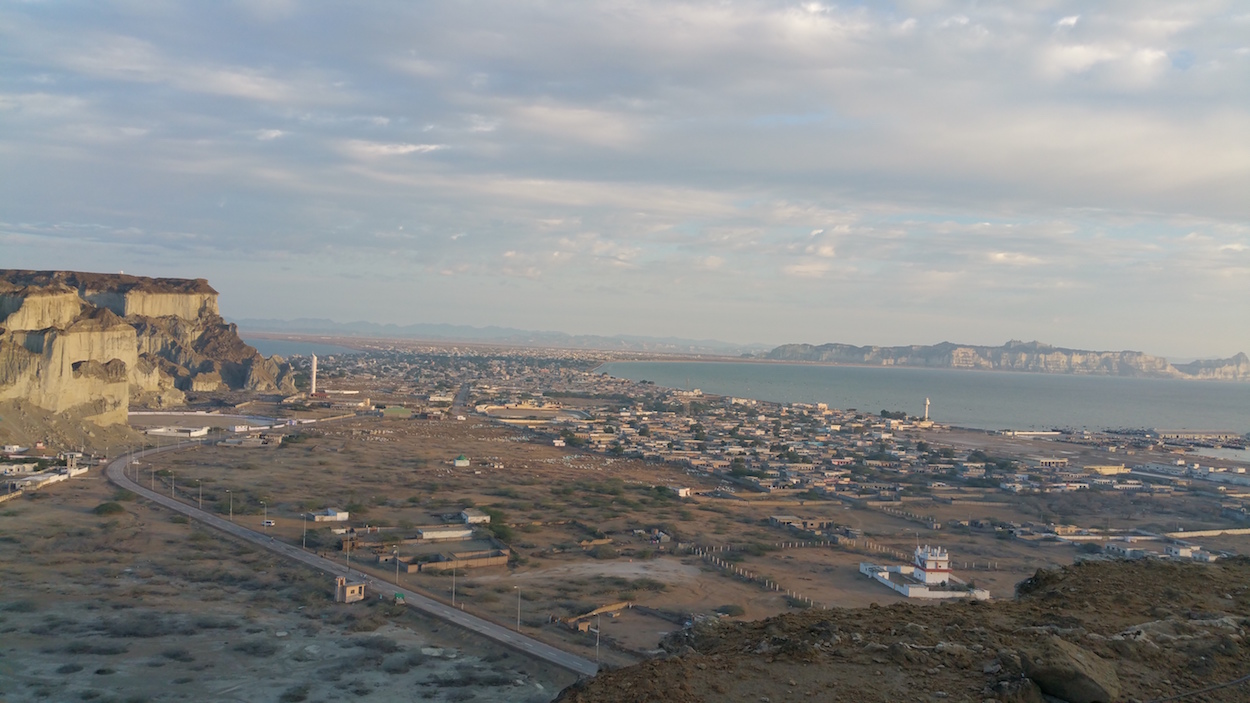 With America seemingly on the slide towards isolationism under Donald Trump, China has sought to convince the international world that it can be the guarantor of global stability that America formerly was. More generally, America has long been the model that China has sought to replicate in terms of global power.

Namely, after the victory of America in the Cold War, America was unchallenged in its position of global hegemony. As a rising superpower which is in many ways still getting its bearings in terms of expanding global reach, there simply are few other models for China to emulate. Ironically enough, it was America which originally facilitated China’s entrance into the international community through pushing for China to join the World Trade Organization in 2001. However, with the stability of American power increasingly uncertain under the Trump administration, China has sought to use this window of opportunity to further its power.

In this sense, it also seems likely that China seeks to replicate what the US already does have in terms of its military reach in building a network of global bases spanning the world. America currently has over 800 bases in 80 countries across the world. Two bases in two countries may be a start for China in that direction, then. And while the disparity in military power between America and China remains vast, dangerous actions by China are possible in the future.