Chinese Live-Fire Exercises Overinflated, But Does Point To Increased Aggression By China

LIVE-FIRE EXERCISES conducted by China are not, as some international media has mistakenly reported, anything new. As pointed out by J. Michael Cole, among others, not only has China conducted live-fire exercises in the Taiwan Straits before, but the situation is far from as dire as international media depicts it as. Some media outlets, apparently lacking perspectives on the matter actually based out of Taiwan rather than reporters that parachute in from elsewhere when needed and otherwise usually report from China, would seem to even suggest that tensions in the Taiwan Straits are so dire as to constitute another Taiwan crisis.

Any consistent observer of Taiwanese politics will notice similar stories regarding Chinese military drills, exercises, nebulous claims about “worsening cross-strait tensions” recur whenever Taiwan comes up in international media, perhaps as many as several times in a single year. It is this media framing of Taiwan in international media which leads Taiwan to be thought of only in terms of its potential for conflict, rather than anything else about Taiwan, and such stories usually only raise Taiwan in context of annexation by China—making this seem like this might happen any day now, when this is far from the case. 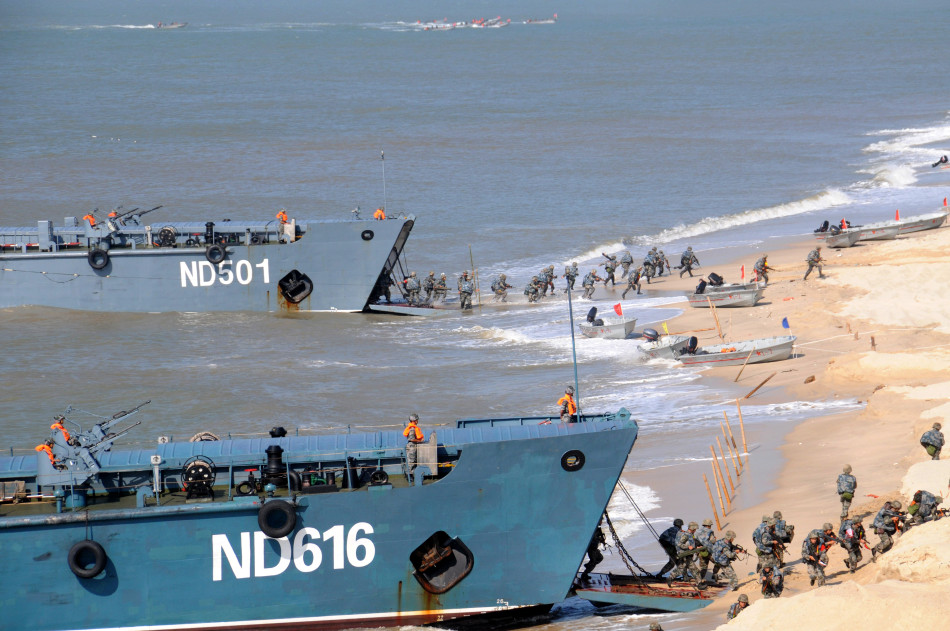 Indeed, in truth, it will only be when China begins massing troops on its coasts in preparation for a naval invasion—something which would be hard to hide from satellite imagery—that there will genuine cause for concern of an imminent Chinese invasion. It remains highly questionable as to how China would fare in such a hypothetical invasion, seeing as according to some estimates, such as those made in Ian Easton’s The Chinese Invasion Threat: Taiwan’s Defense and American Strategy in Asia, China would lose hundreds of thousands in a naval invasion, which would have to be the largest naval invasion since World War II. Even if a Gordon Chang-esque “collapse of China” scenario is highly unlikely at this juncture, is question whether the CCP could suffer the legitimacy crisis that would come from such high loss of life, at a time when China’s economy is slowing and domestic unrest is growing. Recent polling from National Cheng Chi University also indicates that a majority of Taiwanese would be willing to use force to defend from a Chinese invasion, a question long discussed in analysis of possible scenarios for Chinese military invasion.

In the meantime, while international media frames the issue as though Taiwanese society is in a panic because of China’s military threat, there is little panic, few social reactions, and not much if any disruption of life in Taiwan. Namely, the Chinese military threat has persisted for so long and Chinese military actions in the Taiwan Straits aimed at intimidating Taiwan are so regular, that few reactions at all occur in Taiwan. However, one would not know this if one truly believed international reporting. One can draw comparisons to international media’s reporting on South Korea’s reactions to missile threats by North Korea, perhaps, seeing as missile threats by North Korea occur with such frequency that South Korean society usually pays it to mind now—but international media fails to take note of this.

As a result, it is actually a question worth asking as to what China exactly hopes to achieve with its military drilling, given the lacking reactions in Taiwan. Again, perhaps Chinese military drills are still useful seeing as international media tends to inflate the issue and this allows China to frame the narrative. 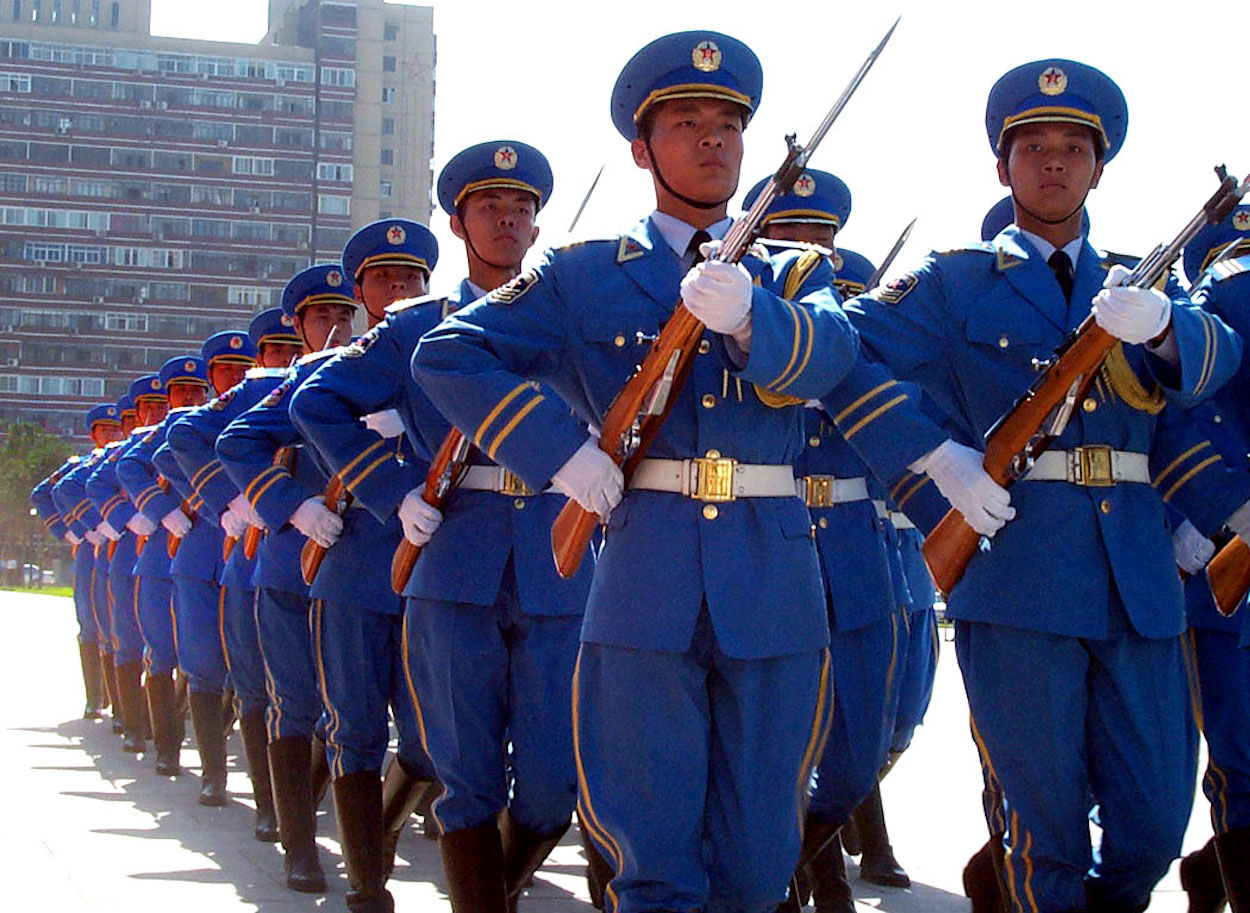 However, even if Chinese military drilling may be the actions of a paper tiger more than anything else at present, what is a question worth asking at this juncture is why China has stepped up attempts aimed at intimidating Taiwan, taking actions including not only recent live-fire drilling, but sailing its one aircraft carrier, the Liaoning, through the Taiwan Straits, and sending Chinese fighter planes dangerously close to Taiwanese airspace. In part, Chinese military aggression is encouraged by regional instability, particularly regarding the uncertain role played by America with conflicting statements by the Trump administration. Likewise, it is feared that with Xi Jinping undoing term limits for Chinese presidents, to legitimize a move towards lifetime rule, Xi may construct the appearance of a crisis with Taiwan. And so vigilance is indeed required at this juncture, even if it does not do to be cowed by Chinese threats either.