THERE HAS BEEN a wave of condemnation from western countries after the Solomon Islands signed a security agreement with the Chinese government. In particular, some take the view that the security agreement raises the likelihood of conflict in the Asia Pacific. 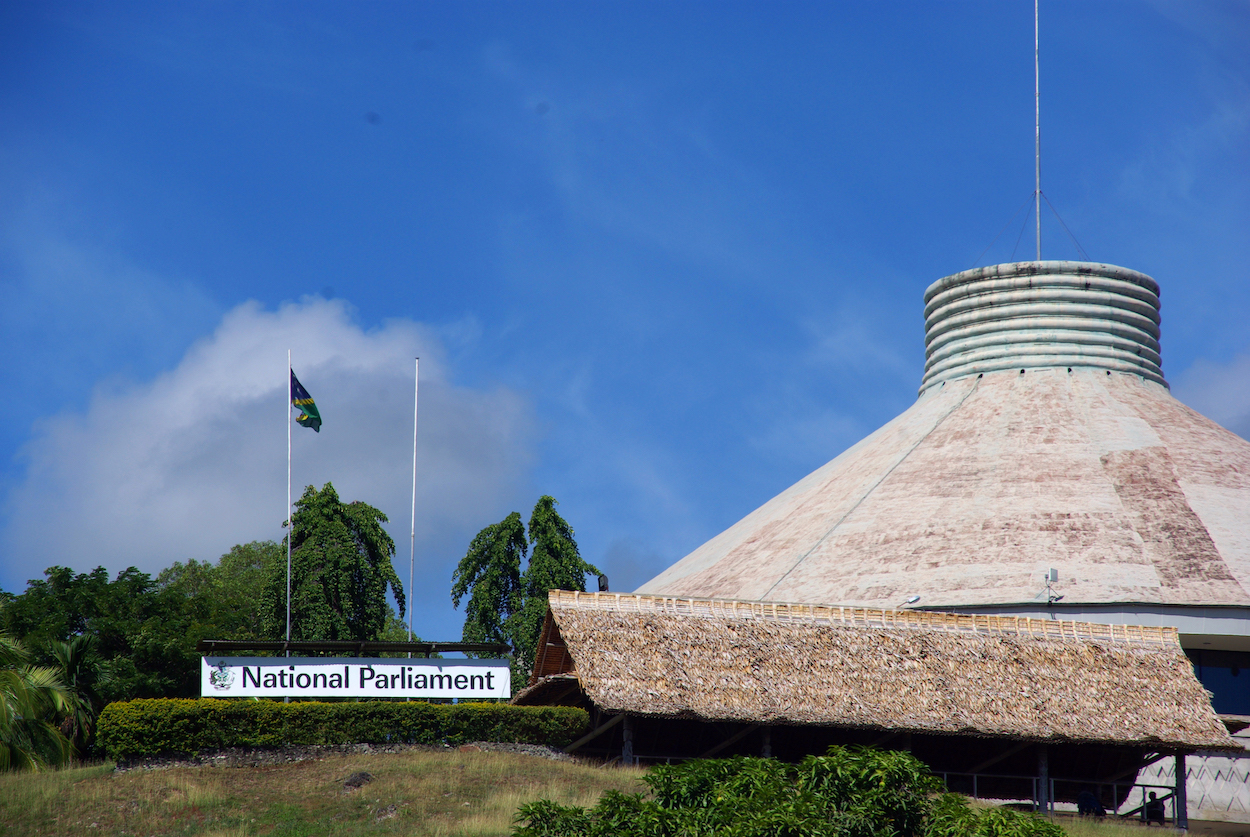 Concerns have also been raised in the past regarding China developing its first military base in Djibouti, located on the northeast coast of the Horn of Africa. China claims that its Djibouti base, based in the port city of Obock, is to protect key commercial and trade routes, and serves as a resupply station for the Chinese navy in defending against pirates off the coast of Africa. The establishment of the base comes after a period of much Chinese investment aimed at building up infrastructure in Djibouti.

However, similar concerns were raised about Djibouti as with the Solomon Islands. More broadly, there have been concerns about Chinese port acquisition globally, including with regard to the Port of Piraeus in Greece. In light of how China has modeled some of the institutions it touts as an alternative to western institutions after global American power, it is possible that China intends to push for developing a network of overseas bases similar to the US’s over 800 bases globally, though China is far from matching global American power in that regard.

For its part, however, the Solomon Islands has denied that the agreement will allow for a Chinese military base. The Sogavare government has also hit back at criticisms of the agreement by western countries as insulting.

Taiwan has echoed criticisms of the agreement from western countries. Minister of Foreign Affairs spokesperson Joanne Ou stated, “We share the same stance with our democratic allies in expressing concerns over the lack of transparency in a deal that could destabilize regional peace and security.”

Nevertheless, it is also possible that there will be some domestic backlash within the Solomon Islands over the deal, with some members of the public disapproving of the Sogavare government’s efforts to strengthen ties with China. Protests in November 2021 against the Sogavare government, which led to a 36-hour lockdown of the capital city of Honiara, were regarding developmental disparities between Malaita, the most populated island of the Solomon Islands, and other islands.

Apart from that Malaitans perceive themselves as left behind by development, some anger involved the Sogavare breaking ties with Taiwan, given political and economic ties between Malaita and Taiwan. The Sogavare government alleged that the Taiwanese government was involved in orchestrating the protests, though the Tsai administration has been in contact with opposition forces in the Solomon Islands in the past. Yet in this way, Taiwan has sometimes served as a proxy issue in the domestic politics of the Solomon Islands.