Is It Time We Stop Indulging Influencers?

INFLUENCERS EXPECT their every need to be waited on and often the coffee shop is the place where they create content. This can create a difficult relationship between the coffee shop employees and people who take pictures of their meals for half an hour before eating.

Taking a picture of your lunch is no big deal but some people take it too far. I’m friends with an employee of a small cafe in Daan and every week there is a new story. About “a man who moved the tables to take pictures of his girlfriend, I asked him to put the table back and he left in a rage”. Or “the woman who asked me to ‘decorate’ her flan with fruits, I politely declined. Then she put it on one of our magazines to take a picture. I asked her not to put food on our books, she held it above the magazine to take the picture.” What compels people to act this way? How does our culture foster such narcissism and puerility? 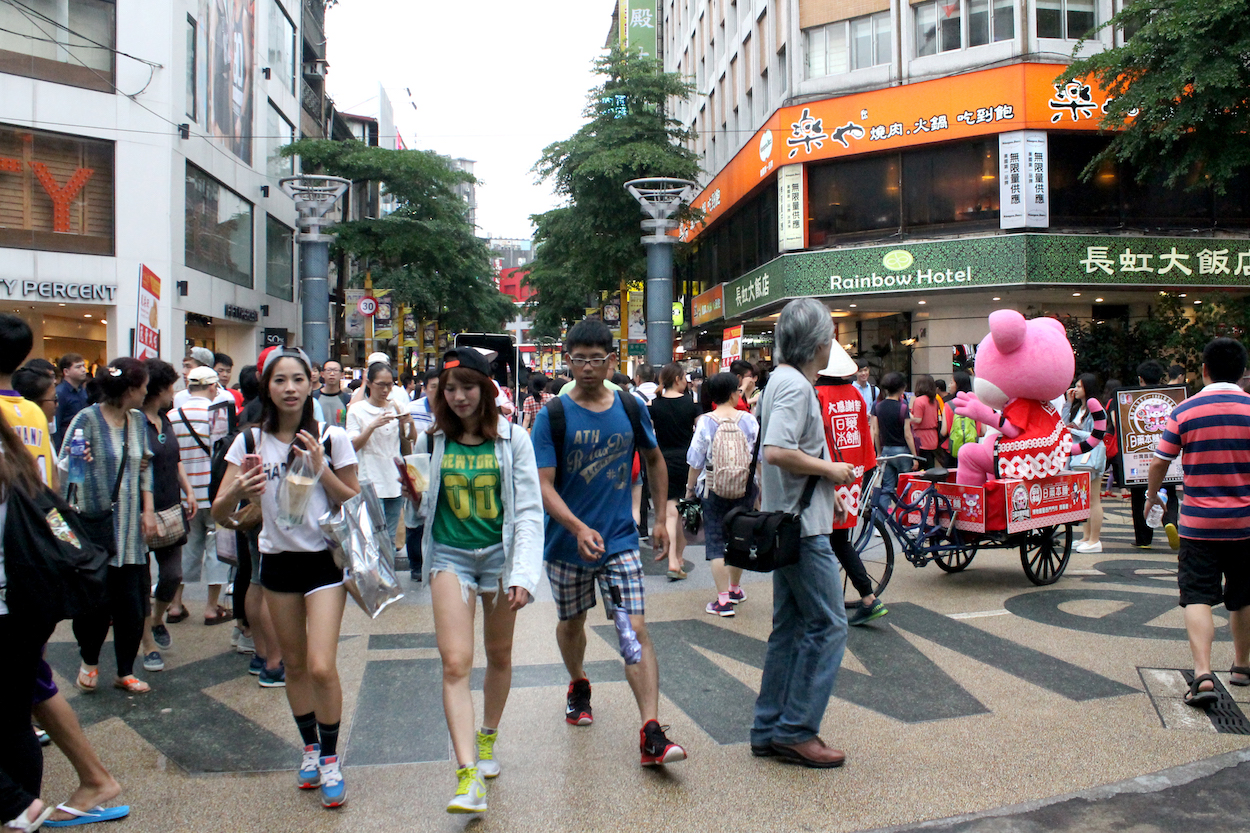 A few years ago online advertising shifted. From banners ads for gold, now it’s women in bikinis holding energy drinks on Instagram’s explore page. If you have many followers on Instagram you can make money. But not a lot of people actually make good money from posting, many professional influencers struggle to make ends meet.

Money isn’t the only reason to aspire to fame. We want to be famous because we believe famous people are loved for who they are. Besides we idealized them because they prove to us that it’s possible to have a perfect and easy life and that they are living it. Look at the feeds of influencers, beautiful people, living great lives. Just like with socialism realism one wonders, what are the lives of the people depicted really like?

But is the influencer happy? Having to make posts selling his followers into an MLM scam. Having thousands of people scrutinizing him all the time. Letting the algorithm shape his page. Thinking about branding while choosing a romantic partner. Wanting a million followers when he finally reaches two hundred thousand. Being jealous of a peer for getting the endorsement he wanted. Explaining his job to grandma. Being under constant pressure to post content every single day.

As he starts to see everything as a potential source of likes, the behavior of the influencer becomes compulsive. Like the contemporary artist, the movie director, and then the actor before him, the influencer becomes capricious, he doesn’t have to explain himself, you have to trust his vision. Unsurprisingly then, he thinks he’s doing the restaurant a favor by posting about them, by associating their name with his, by using his creative genius to present the place in the best light possible. In reality, he is annoying the staff, they are trying to work. And besides, they want you to have the food when it’s hot. They’re tired of their work being judged by how it looks instead of how it tastes. 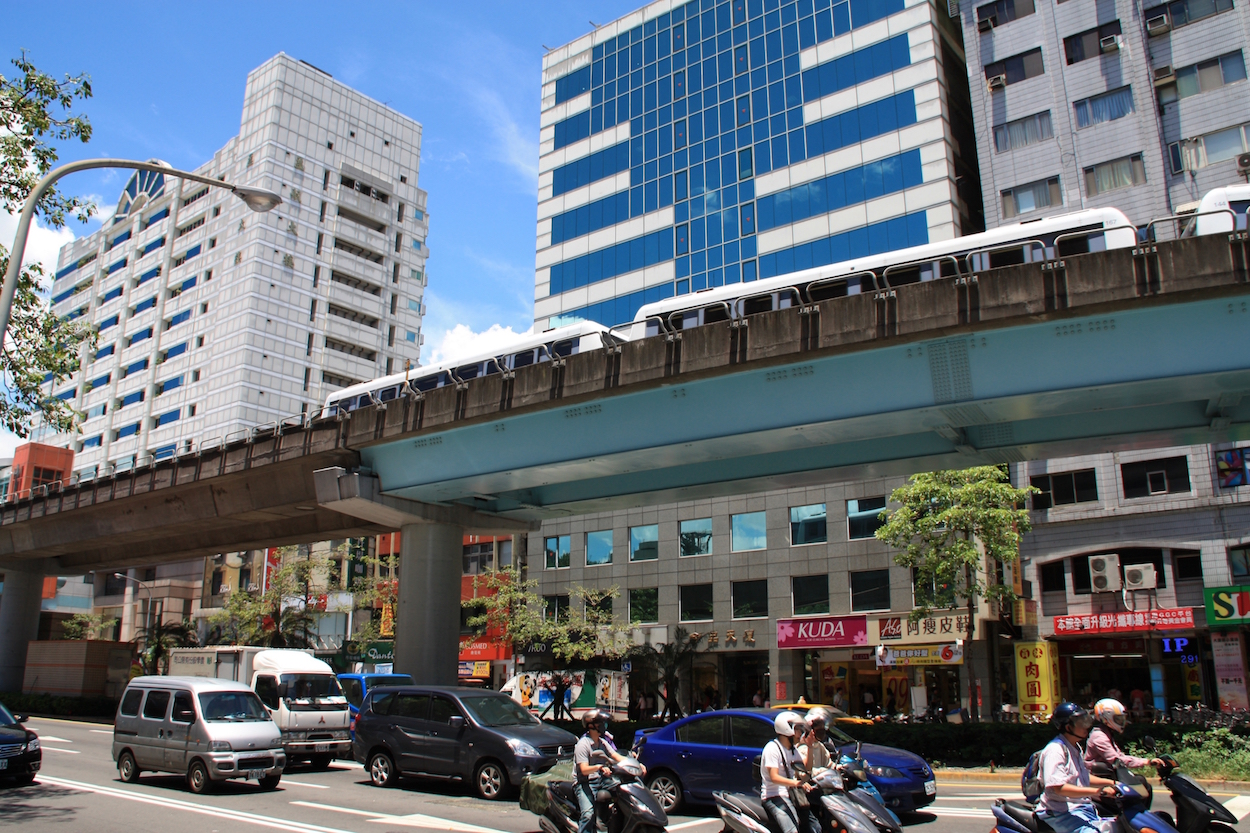 Not everyone that’s annoying our precious baristas is an influencer. Yet the behavior of the influencer is imitated by people with less than 1,000 followers who don’t even get 10 likes on the photo the boyfriend had to retake 20 times before being allowed to eat the tiramisu. Here I must say, the fewer people see that stuff, the better. Big account or small account, there is no justification for putting your coffee on every table of the coffee shop to take a picture of it before drinking it.

So I am calling on everyone to stop enabling influencers, for their own good and for everyone’s good because first, we let them act like that, and then everyone starts doing it. No one should strive to be famous, our lives are not interesting, we don’t deserve thousands of likes for posting a picture of a cute ice cream. Let brands figure out how to peddle trash, stop letting them put pressure on us to look beautiful. Stop giving wangmei (網美) and wanghong (網紅) likes, instead free them. And the next time you see a photoshoot happening in the street instead of politely walking fast to not disturb them, take a good look, they will feel self-conscious, they know it sucks.