THE DETENTION of young Chinese labor activist Chen Wei-xiang proves the latest incident of the detention of social activists by the Chinese government.

Chen appears to have become interested in labor issues due to being the son of migrant workers and previously studied for an MA at Penn University in the United States, in the Labor and Global Workers’ Rights program. Chen was detained along with six sanitation workers who were associates of his and at least two other workers at Heart Sanitation. These were two graduate students, a woman surnamed Lu, and a man surnamed Zhang. The man surnamed Zhang was a graduate student studying in Taiwan.

Chen’s arrest comes in the wake of the detention of other labor activists who were based out of southern China in the past year, particularly in Guangdong, where Guangzhou is also located. Earlier this year, in January, well-known organizers He Yuancheng, Jian Hui, Song Jiahui, Wu Guijun, and Zhang Zhiru were detained in Shenzhen. He was known for running the Collective Bargaining Forum, while Zhang founded the Chunfeng Labor Dispute Center, which Jian Hui also worked at, and Wu was known as a labor organizer. A petition is currently being circulated calling for Chen’s release.

Because Chen was likely detained for his work with with Heart Sanitation, Chen’s detention also reminds of the detention of a number of online journalists in recent times. Apart from the detention of feminist MeToo activist and journalist Sophie Huang Xueqin for writing on the ongoing protests which have rocked Hong Kong since June on the online platform Matters, three journalists for the online platform iLabour were detained between January and March of this year.

The iLabour three were Wei Zhili, Yang Zhengjun, and Ke Chengbing, with Wei seemingly being the most well known of the three. Similar to Heart Sanitation, apart from reporting on workers’ issues and workers’ protests, iLabour provided attempted to provide information to workers in need of assistance, this taking the form of labor consultations. Wei was known for efforts to aid workers suffering from pneumoconiosis, silicosis, and other occupational diseases due to lacking adequate safety equipment, and Yang had taken part in organizing in both urban and rural areas.

Chen’s detention also reminds of the arrest of Zheng Jianghua in 2017. Zheng ran an NGO called the Human Rights Campaign in China Service Center, which provided updates on protests in China and documented human rights abuses. Zheng, who was 32 at the time of his arrest, has since been released, but he remained in prison for several years.

Indeed, attempts by the Chinese government to go after labor organizers and to crack down on online platforms writing on labor and human rights issues such as Heart Sanitation, iLabour, and the Human Rights Campaign in China Service Center illustrate a larger pattern. The Chinese government likely fears the spread of information about the frequent labor protests that take place in China, for fear that this could contribute to more organized forms of dissent, taking place on a larger scale across China. 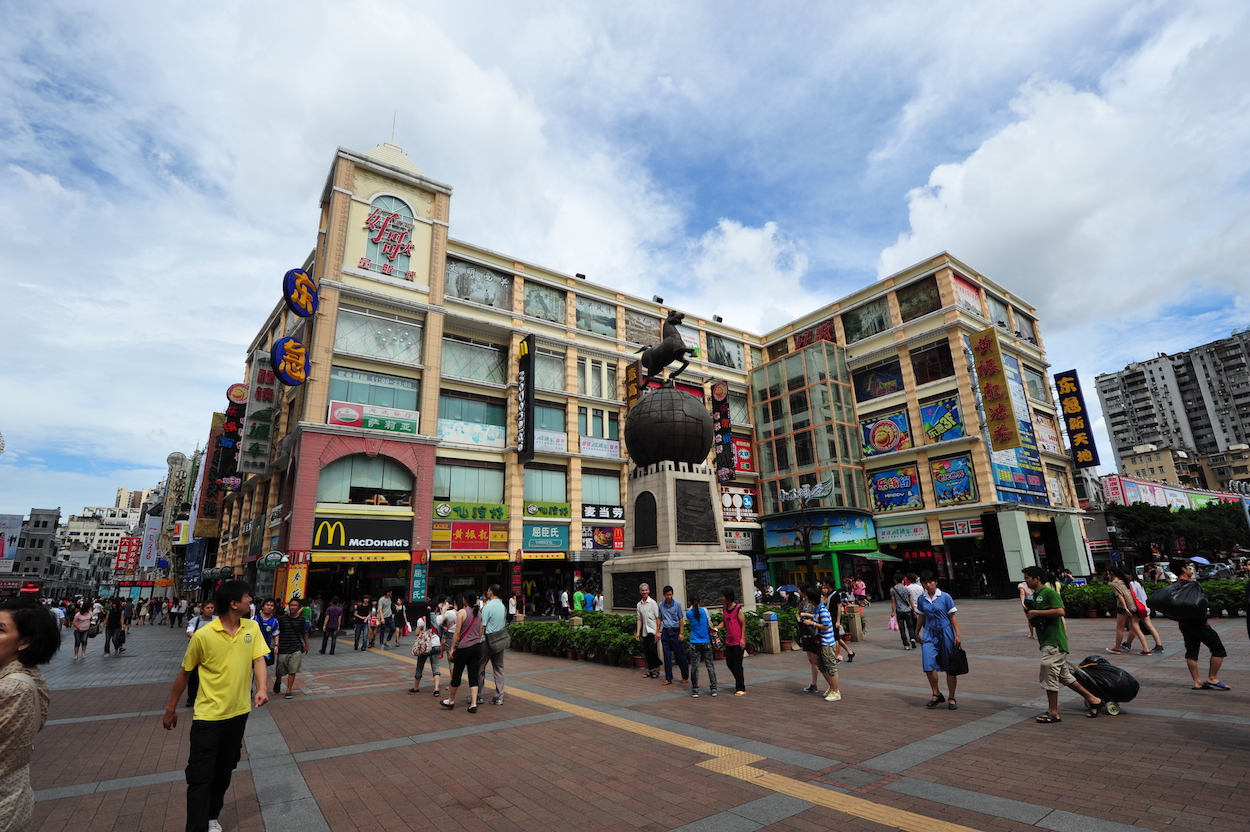 In the meantime, one generally expects efforts by the Chinese government to suppress dissidence to continue. Efforts to strengthen ideological controls can also be observed in changes to university charters emphasizing state ideology over freedom of speech and information, for example, though this has seen protests at Fudan University and other institutions. Such efforts will likely continue.