THE DETENTION OF Chinese labor activist Wei Zhili and two other members of the Chinese independent news publication iLabour (新時代)—also known by the direct translation of its Chinese name, New Generation—has led to calls for the release of what have been referred to as the “iLabour Three”. iLabour specialized in reporting on migrant workers’ issues, as well as labor consultancy.

The iLabour Three are Wei Zhili, Yang Zhengjun, and Ke Chengbing. Wei’s case has received the most attention, likely due to his marriage to Zheng Churan, also known as Datu, one of the Feminist Five. The Feminist Five are a group of Chinese feminist activists that rose to international attention in 2015 after being arrested for publicly demonstrating against sexual harassment on International Women’s Day that year, despite that International Women’s Day is officially commemorated by the Chinese government. 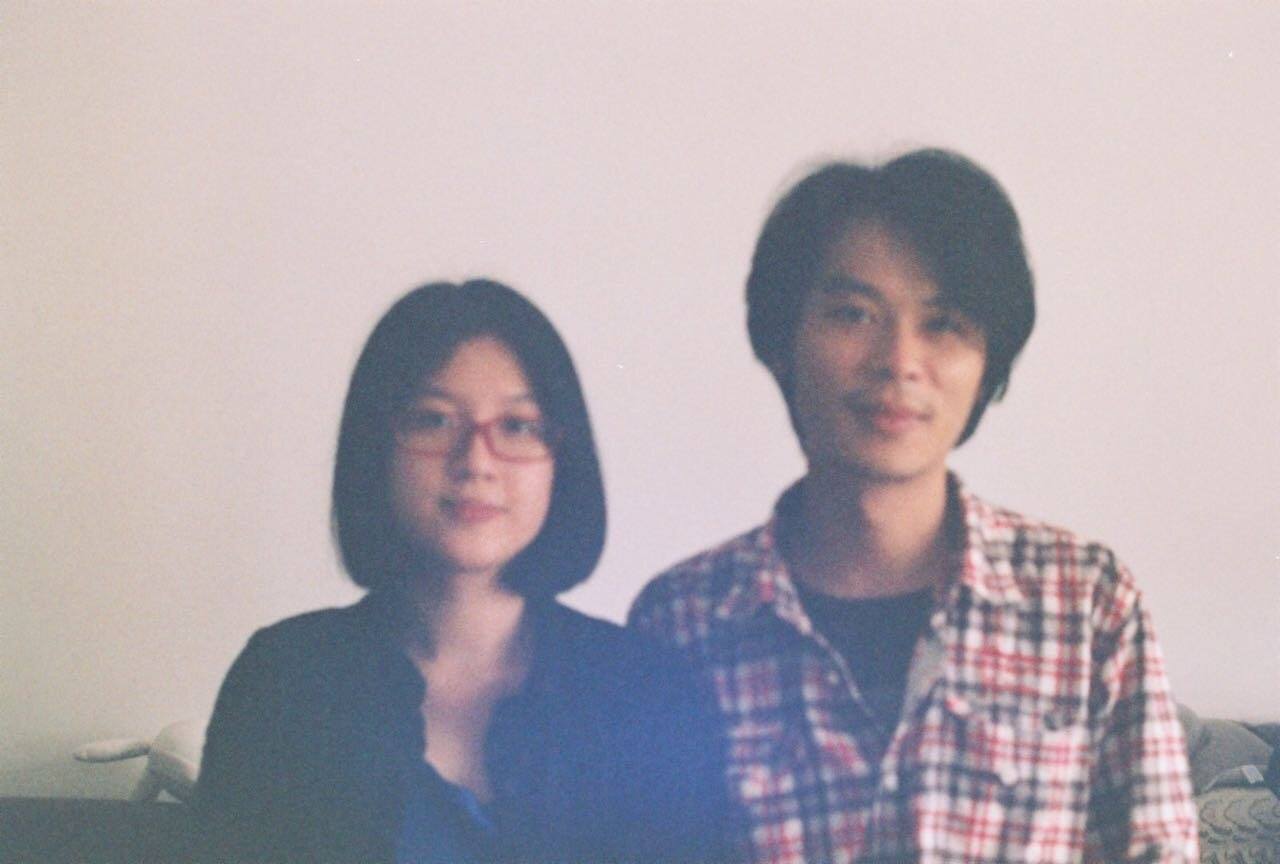 The iLabour Three were detained between January and March of this year. Wei, in particular, was detained for attempting to aid workers suffering from pneumoconiosis, silicosis, and other occupational diseases. Workers developed such diseases through, for example, working at construction sites without being provided safety masks by the construction agency, causing workers to have to pay for their own masks and continue reusing their masks after washing them. Nevertheless, Chinese authorities and state-run labor unions refused to provide assistance to such workers, leaving it up to individuals such as Wei to try and provide for such workers and seek medical compensation for them.

Other detained iLabour members had a similar history of labor activism. Yang Zhengjun, for example, was previously active in efforts to aid workers in rural areas, to call attention to poor working conditions in Coca-Cola factories in China, and to the conditions of workers in Taiwanese-owned FoxConn/Hon Hai factories.

It is generally thought that iLabour members were detained because of the widening crackdown against labor NGOs in southern China. Namely, with the arrests of student activists and workers involved in the Jasic struggle, labor NGOs not directly involved in the struggle have also become targeted. This has sometimes been with the accusation that members of labor NGOs have been involved in instigating the Jasic Struggle. As such, southern Chinese labor NGOs such as the Dagongzhe Workers Center, Shenzhen Xin Gongyi, and Shenzhen Chunfeng Labor Disputes Services Center have seen the arrest and detention of staff members.

This would be in line with the broader crackdown on Chinese civil society which has taken place in past years. This would also be in line with general claims by the Chinese Communist Party that workers’ struggles which break out in China are never the product of genuine discontents from workers, but are instead instigated from without by groups with socially disruptive aims in mind.

Efforts have been made to call attention to the plight of iLabour editors internationally, including the launching of a bilingual English and Chinese-language Facebook page aimed at raising awareness of their plight, which has translated letters in support of the iLabour editors written by workers, posted biographies of the detained editors, organized a campaign to send postcards to detained iLabour editors, as well an international petition signed by academics including prominent Marxist geographer David Harvey, who also joined a photo campaign criticizing the actions of the Chinese government. This likely mimics the outreach tactics of the Jasic struggle, which have also included social media outreach to the international world through a bilingual Facebook page and numerous petitions directed toward academics. 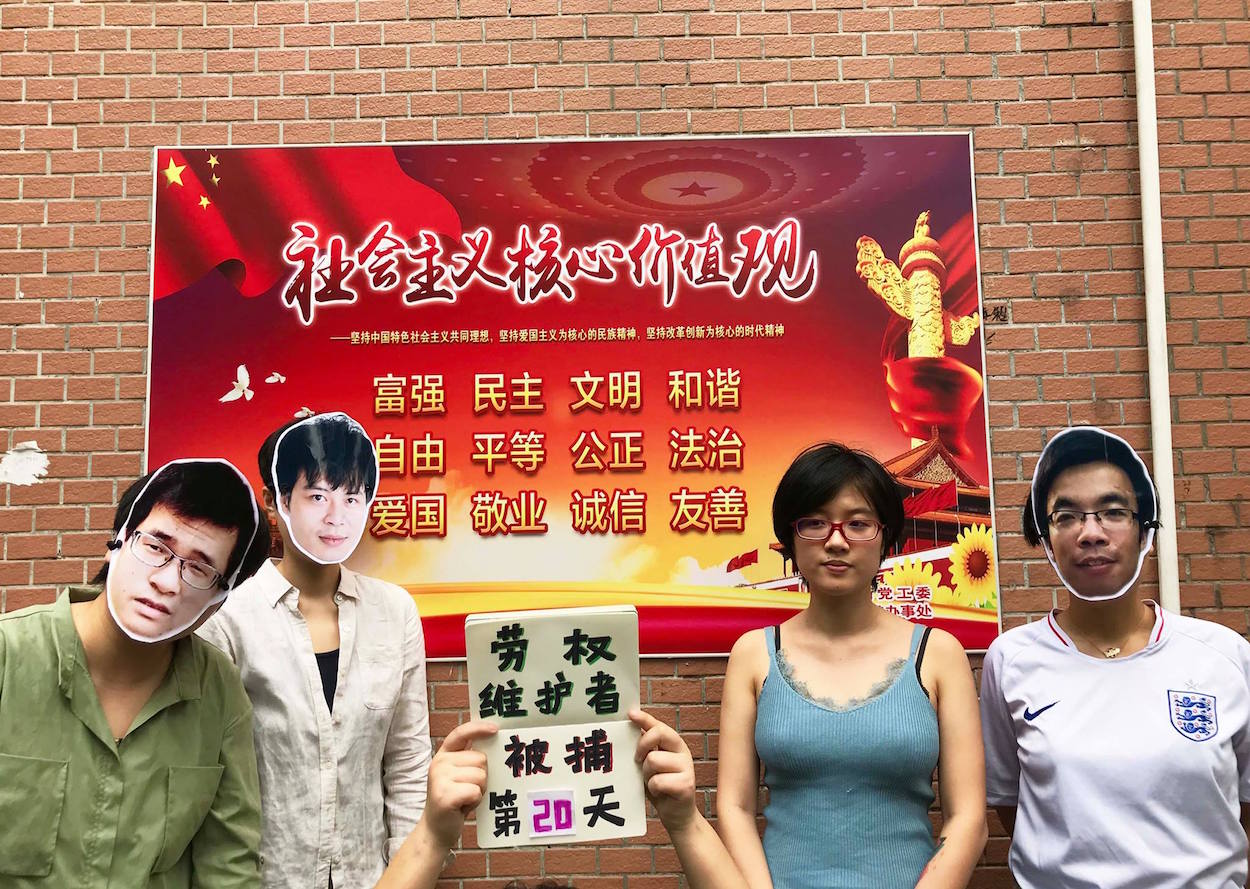 At the same time, Chinese authorities have also taken steps to restrict the ability of involved activists conduct outreach. Zheng Churan has noted that her accounts on Chinese social media networks such as WeChat and Weibo have been banned, though this may not be surprising given Zheng’s history of feminist activism. Zheng has also begun a campaign to run 10,000 kilometers to call for Wei’s release.

Indeed, the arrest of iLabour editors can also be seen in line with the shuttering of Chinese independent media by Chinese authorities in past year, as observed in the closing of 破土 Groundbreaking, a publication which coincidentally shared the same Chinese name as New Bloom, as well as its successor Tootopia 土豆公社, or the arrest of Zheng Jianghua, who ran the online platform Human Rights Campaign in China. One does not expect attacks on independent media from the Chinese government to cease anytime soon.