The boy was at training, when his coach told the boys that he wanted them to go to a BBQ during the weekend. Four of the boys said they could not attend. The coach was okay with this at the time. As the training progressed, the coach started to drink alcohol, as was normal for him to do. At the end of the training the coach asked the four boys to stay behind where he proceeded to beat the boys on the buttocks with a chair. I want to add that this is not the first time the coach has been in trouble for his behavior, but as no action was taken the previous time he has been able to continue coaching.

That’s the story. As shocking as it is, I was more shocked by what happened next.

The school did not punish the coach, except to make him apologize to the students. The person in charge of sports at this school did not tell the principal. To this day the principal has not been informed on the matter. The person in charge of sports at the school talked to the boys and asked them not to tell anyone about what happened, as the school didn’t want the media attention. I should add that the school was already in trouble with the government from a visit earlier in the week. But the worse thing for me was that when a girls’ coach found out about what happened. She asked why the boys coach was allowed to beat his students and she wasn’t. She was disappointed when she was told she wasn’t allowed. The coach is still there today. 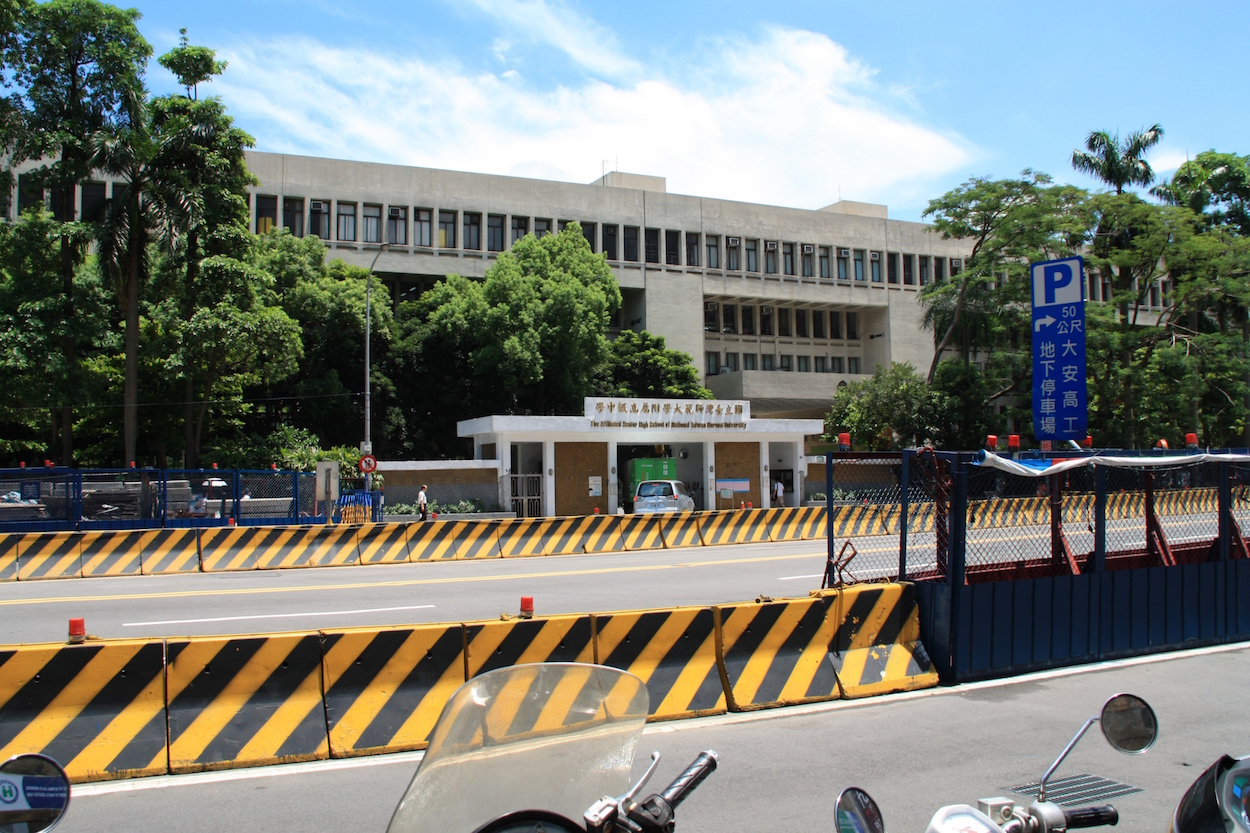 When his mother was told about the beating, she was worried her son might not be able to get into the university he wanted to go to, as the coach there was friends with the coach that beat her son. She was so worried about this that she didn’t want to press charges against the coach. Her son going to the university and becoming a coach himself is more important than filing charges against the coach who beat her son. I have been told by two school principals that the school cannot report student abuse to the police without the permission of the parents. As his mother wouldn’t give permission, it was not reported.

I can’t begin to understand how the boy must be feeling. School is supposed to be a safe place where you go to learn and socialize with friends and classmates. Sports are supposed to teach self-confidence, hard work, sacrifice and teamwork. He has learnt none of these from his beating. The school that should be looking after him has done nothing to the coach who beat him and is still coaching him. His parents don’t want to see the coach punished. He must be wondering what he was supposed to learn from this. Maybe he has learnt that he should not say no to his coach for any reason. Or that when he is a coach, it is okay to beat his students and that he can get away with it. The one thing I do know is that he doesn’t want to play his sport anymore. I don’t blame him for this. Do you?

I HAVE ASKED a few people about why this is allowed to happen and the explanation I hear most is that it’s Taiwan’s culture. As a foreigner who has been here for 10 years and who still doesn’t understand the intricacies of Taiwan’s culture, I do know that beating a child with a chair is not cultural, it is a crime. Even though it was part of Taiwan’s past culture, as it was in my country, there are not many Taiwanese who want this, or would be proud of this as part of their culture. I understand that coaches and teachers are afforded more respect than other professions. Being a teacher myself, I don’t have a problem with this. But this position needs to come with accountability. If there is no accountability for teachers’ or coaches’ behavior then incidents like this will be allowed to happen. 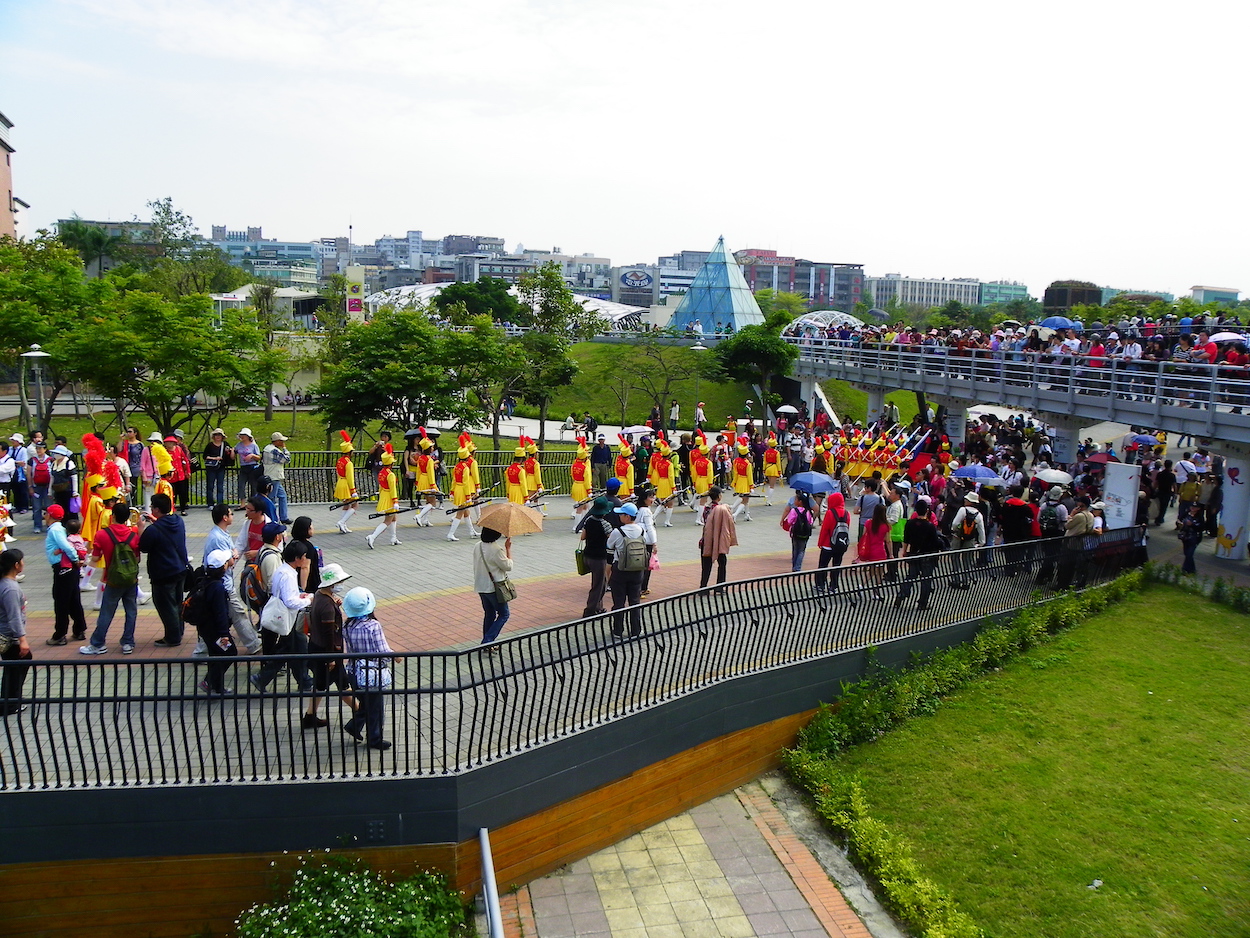 If a policeman or teacher beat a student with a chair they would at the very least, be fired from their jobs and most likely charged with assault. So how did the coach manage to get away with it?

He was helped by the school to get away with it. He has not been fired as he should have been. The person in charge of sports has warned the students not to tell anyone so the media will not hear about it. So life goes on, until it is allowed to happen again. And it will happen again. Because it is allowed too, the students will be the only ones that will suffer. It’s also no coincidence that the students this happened to were indigenous and from poorer families who generally won’t complain because they have more to lose, as in this case, regarding the boy’s future university education.

Looking at the bigger picture, the problem Taiwan has on the international stage is that not many people understand the political situation here, particularly with regards to China. When China forces a free democratic country like Taiwan to compete under the name of Chinese Taipei, not many people outside of Taiwan understand why. The incredibly successful Universiade games gave Taiwan a lot of positive international exposure. By putting more effort into sports will only grow this positive exposure. This will be more successful than paying vast sums of money to the ever decreasing number of small countries and island states that currently support Taiwan on the international stage. Unfortunately, though one small case, as pointing towards a larger social problem, if incidents like this are allowed to continue to happen, one can expect that less people will want to play sports and this will be an opportunity missed for Taiwan.

There are a couple of simple things that can be done to help rectify this problem. The government should pass legislation to make it more easy for anyone who suspects any abuse to report it to the police. The fact that no one was able to press charges except the parents of the boys is wrong. It is not a “family problem” as I was told, but a social problem that causes complications for all of society if it is not stopped.

All coaches should go through a thorough vetting process. Teachers do, police do, so why not coaches? This on its own will not stop things like from happening but it will help to decrease the frequency of such incidents and will stop coaches moving from school to school after being fired for assaulting students, as this coach did.

Educating coaches in the latest coaching processes that focuses on building trust and respect between the coach and athlete will also help. A good coach should win an athlete’s respect through their knowledge and trust. Beating an athlete only creates fear and mistrust. 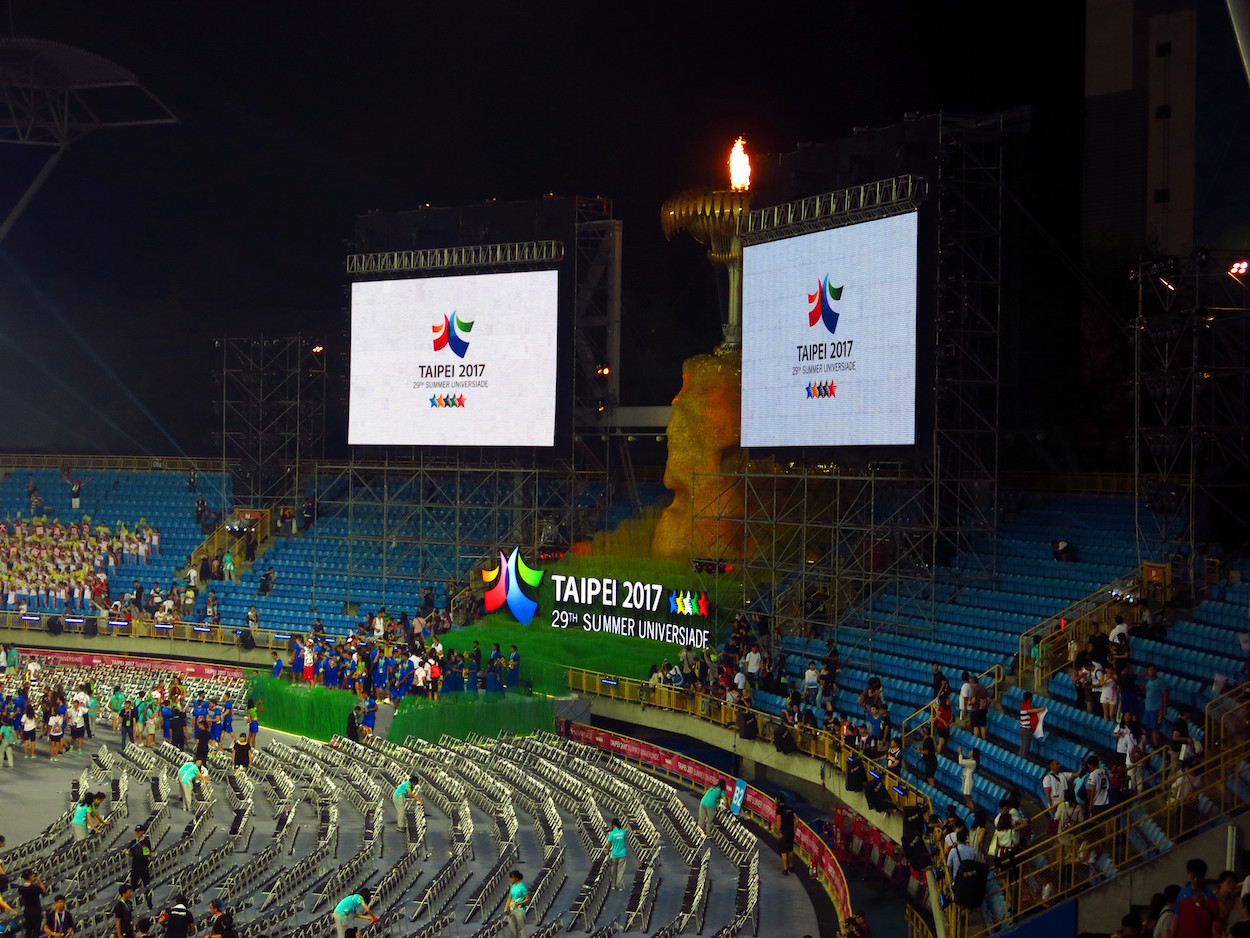 Unfortunately, what the coach in this case was doing what most likely happened to him when he was younger and he is only continuing the cycle. The coaching situation in Taiwan is bad enough without this cycle continually repeating itself.

Few seem to believe that beating a student is a good way to install values with in that student. Unfortunately the more people I talk to about this subject the more I hear similar stories from their time playing sports at school. Instead of turning a blind eye to this abuse, this should be exposed and dealt with for the good of sports and society in Taiwan.