THERE HAVE been a few news items lately about sports in Taiwan, noticeably regarding swimmer Mitzi Ting, tennis player Hsieh Su-Wei and badminton champion Tai Tzu-ying. These discuss the purported nepotism, lack of transparency and accountability within Taiwan’s sporting associations with regards to how representatives for Taiwan are chosen for international sporting competitions. It is unusual that there is no government oversight of these sporting associations when their athletes are representing Taiwan. It proves even more unusual that Mitzi Ting, a proven athlete, has been left out of the Universiade for two high school swimmers. According to FISU rules, eligible athletes “must be currently enrolled and proceeding toward a degree or diploma”. Another small oversight by the association perhaps?

I fully agree with news commentary that there needs to be some major changes at the associations if sports in Taiwan are going to improve. I would like to add in another component that I think is equally important, which is the standard of the coaches and lack of trainers at the school level in Taiwan. It’s important to note that a coach and a sports trainer are two completely different jobs. Coaches should focus on coaching skills and coming up with game or race strategies, whereas a trainer is responsible for training athletes to become stronger, faster, hopefully doing all this while remaining injury free. 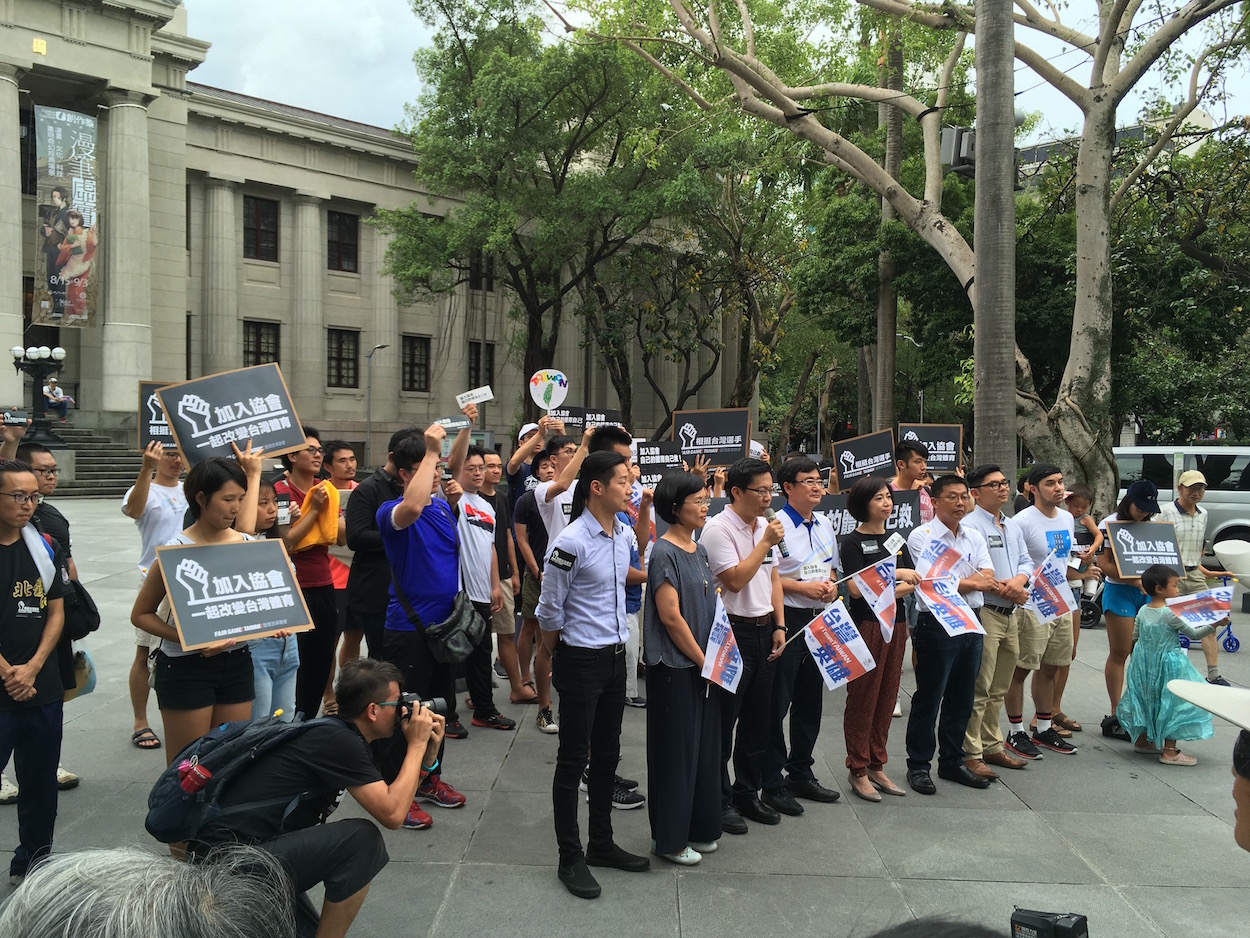 In New Zealand about 15 years ago, I completed a Sport and Exercise Science degree, which allowed me to work with both elite and non-elite athletes and their coaches from various sports. Around this time New Zealand started to put more money and resources into sports and sports education. Centers of Sports Excellence (of which my university was one) were opened where elite athletes could get professional help with their training, nutrition, psychology, and more. At the same time, coaches were educated in modern coaching concepts and money was made available for the hiring of sports trainers. These changes were first implemented at elite level but as they filtered down to the lower levels such as high school, university, and club coaches, leading to an increase in the standard and performances of athletes.

These changes produced an unintended consequence, which has enabled sporting performance to be maintained in New Zealand. And that is increased athlete participation and retention levels. The increase in the amount of young athletes staying in sports up to the adult level has increased competition and the standard of performance within sports. In short, more athletes increases competition, which in turn increases performance. New Zealand Rugby retains over one third ofover-21 players from the 80,000 players that start playing at age 5, about 27,000 athletes. This large amount of players is such that many have to look to play overseas if they want to play at the elite level.

For the last year or so I have been training athletes from a local school. I have been consistently impressed with the level of athletic ability and the mental attitude of Taiwanese athletes, which is equal to or better than a lot of the athletes I worked with in New Zealand. I have introduced periodisation, which allows short periods of performance increases with adequate rest periods for the athletes as well as modern training methods. We have seen an increase in performance as well as a reduction in injuries, which is good for the athletes as well as the sports they play. Athletes are motivated to do better when they don’t have injuries and they see their performance increasing.

At the same time, I have seen coaches in Taiwan do things that are dangerous to their athlete’s health and decrease, not increase their performance. Some coaches have training sessions lasting as long as 8 hours, which is a lot more than most elite athletes. This does not increase performance, but instead just the opposite—it promotes over-training, injuries and mental burnout. This is not good for the athletes or the sports they play. Training 4-5 hours a day, 5 days a week is considered normal, as is increasing the duration and intensity of trainings before competitions. Training should be decreased to allow the athletes enough rest and recovery to perform at their best. But I don’t hold the coaches fully responsible for doing this, as they are not getting the proper education they need. 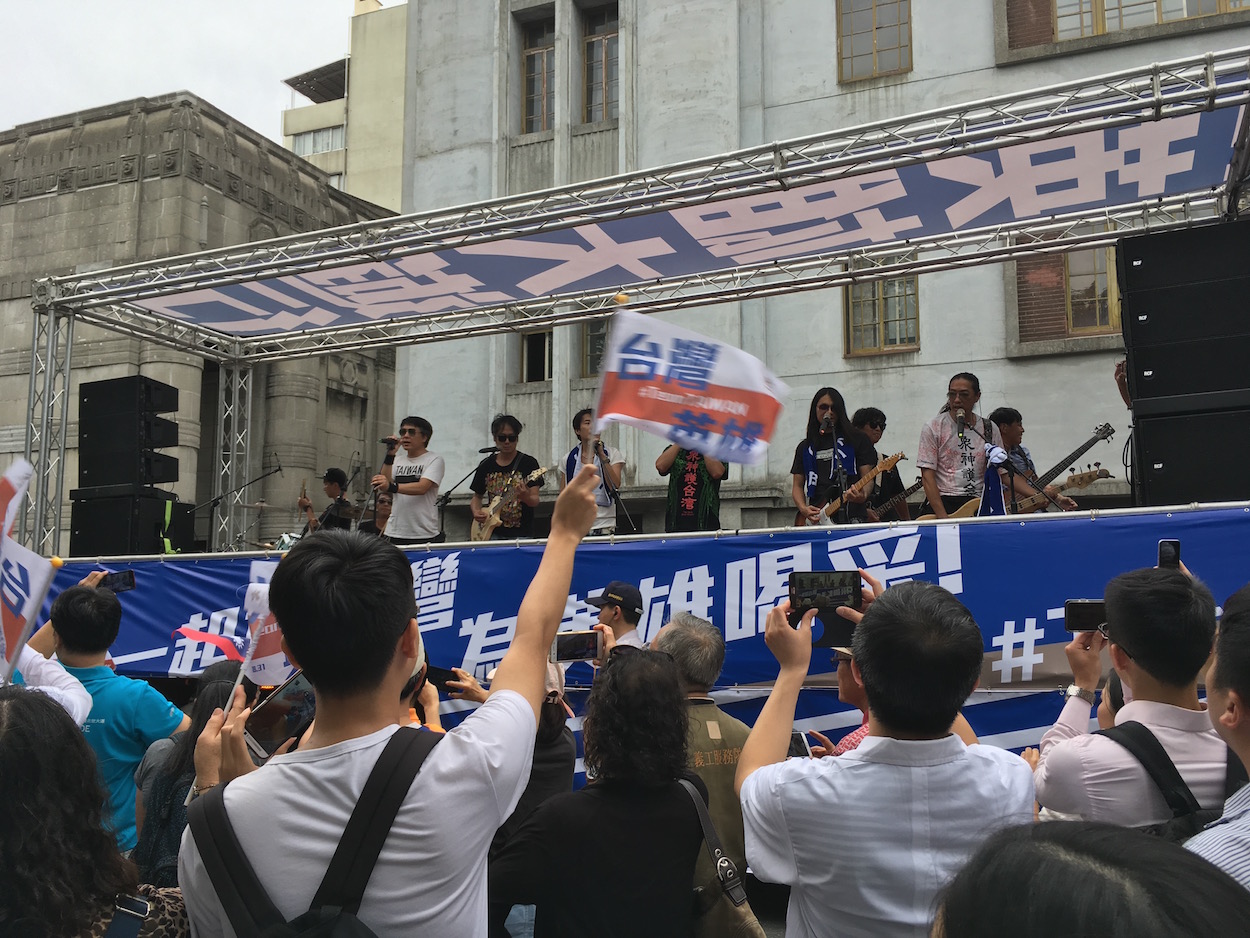 So what can be done? I really believe Taiwan has the talent to be an international sporting powerhouse but drastic changes must be made. Making changes to the sports associations so they have more accountability and transparency and no nepotism are a good start, but still won’t be enough. Accordingly, I have listed some ideas that I think will make a huge difference to sports in Taiwan.

Taiwan has, and still is, going through major cultural, political and social changes. Taiwanese are embracing of these changes and as a result Taiwan is the great place it is today. If the government follows through on its promises to change sports in Taiwan, I have no doubt that there is enough talent and ability here to dramatically increase Taiwan’s international sporting stature.