SMALL TALK (日常對話), directed by Huang Hui-Chen (黃惠偵), is in many ways a remarkable film, but it is also an incredibly unsettling one. Small Talk, the feature length cut of the earlier short film The Priestess Walks Alone (我和我的T媽媽), is a highly personal film, as a documentary detailing Huang’s relation with her mother, Ah-Nu.

In particular, Huang’s relation with her mother, who works as a Daoist priestess, is troubled because of Ah-Nu’s emotional distance, as well as that Ah-Nu, a lesbian, had two daughters from an abusive marriage. But after many decades Huang still does not know the full story as to why her mother would marry, much less decide to have children, and she questions the nature of her mother’s feelings towards her. As Huang phrases it within the film, her mother remains a stranger to her despite decades of living under the same roof, and a source of Huang’s issues with her mother stem from the fact that Ah-Nu oftentimes seemed to treat her girlfriends with more care than how she treated her own children and sometimes left her children to their own devices in order to spend time with her friends. 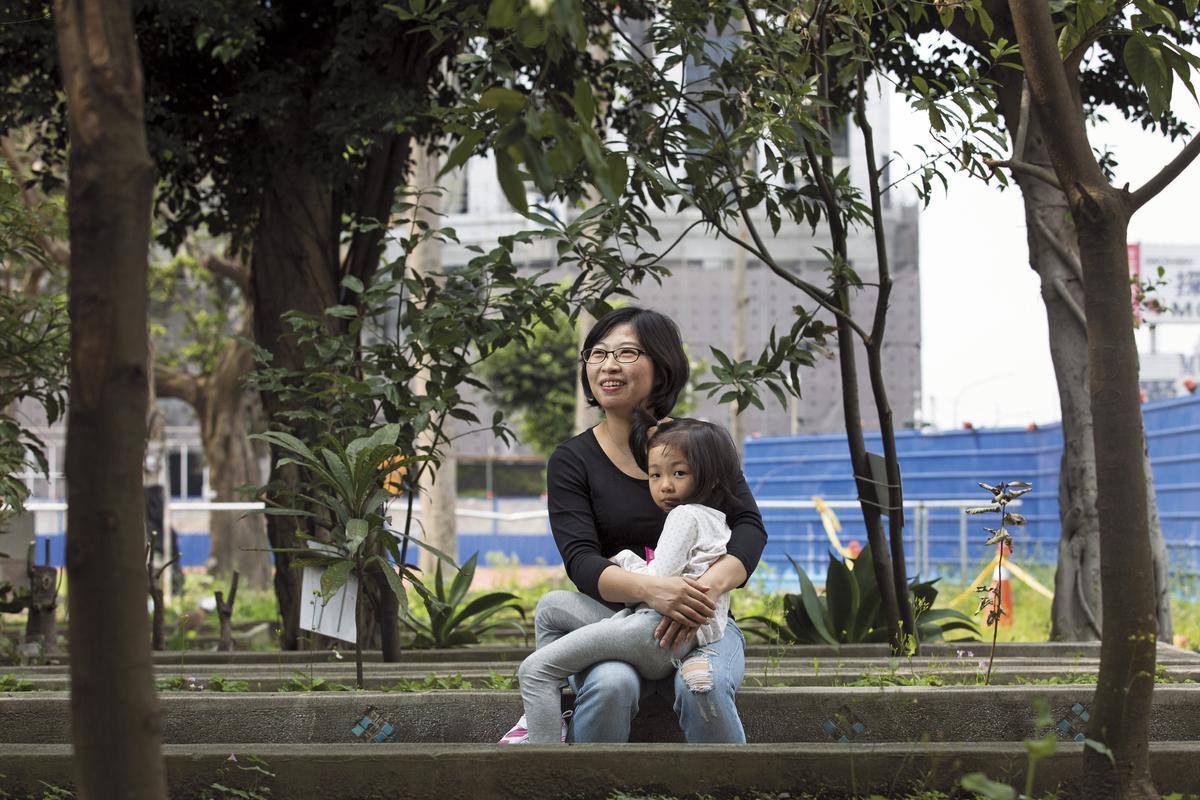 The documentary is an evocative one, focusing on Huang’s attempts to learn the circumstances of her birth from her mother in spite of her frequent refusals to speak about her past. In detailing several generations of a family, Huang focuses on the female members of her family, including Ah-Nu, Huang herself and her sister, and Huang and her sister’s daughters. Huang, her sister, and her mother fled from their father, who was violent and abusive, when they were ten. Their father later killed himself.

What emerges from Huang’s family history is the degree to which their lives have been indelibly marked by patriarchal society. This is at all levels of society, inclusive of spiritual practices. In part, why Ah-Nu would end up in an abusive marriage was because of the practice of arranged marriages. Likewise, spiritual beliefs in Taiwan are such that the names of women are not even written on graves, with only the names of sons recorded for posterity. As such, it is touched upon that it may have been a factor in Ah-Nu’s decision to have children through an abusive marriage because of the desire to have descendants who would take care of her when she was old and pray for her when she had passed away, seeing as there was no other way for women to be remembered according to traditional spiritual practices. 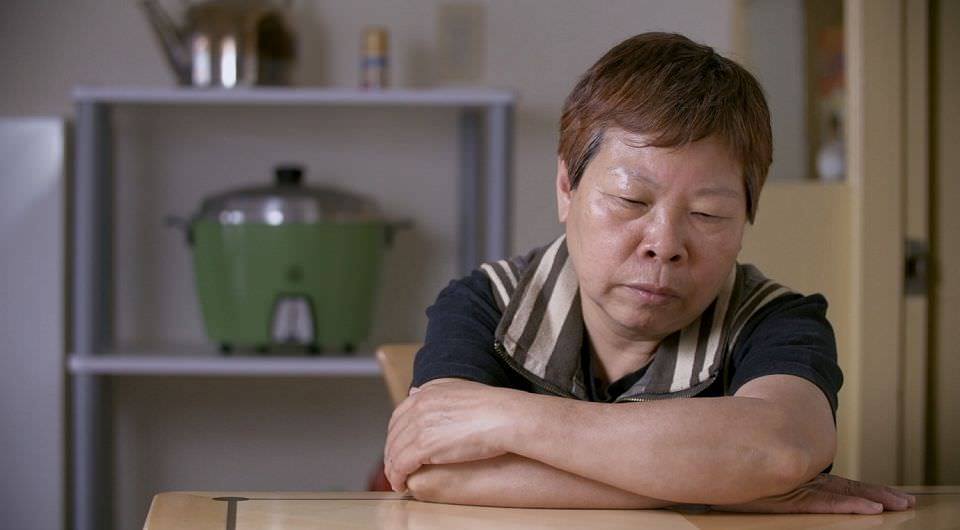 What emerges then is the history of silences among different generations of Huang’s family. When confronted by Huang, Ah-Nu’s siblings deny knowing about Ah-Nu’s lesbianism, but their lack of any surprised reaction to Huang raising this strongly suggest that they knew and remained silent about it. However, this also evokes a sense of social change across different generations. In interviewing her sister’s daughters, at least one of Huang’s nieces expresses support for same-sex marriage.

The most unsettling element of the film, however, emerges near the film’s conclusion and also has do with silences within Huang’s family. with Huang revealing that she was sexually abused by her father to her mother. When confronted on the issue, Ah-Nu denies knowing that Huang was sexually abused, reacting quite like her siblings when asked whether they were aware of her lesbianism, although Huang states that she thought Ah-Nu was aware. The truth of the matter remains ambiguous, but this is another issue through which we can see how silence has been emotionally damaging across several generations of women. 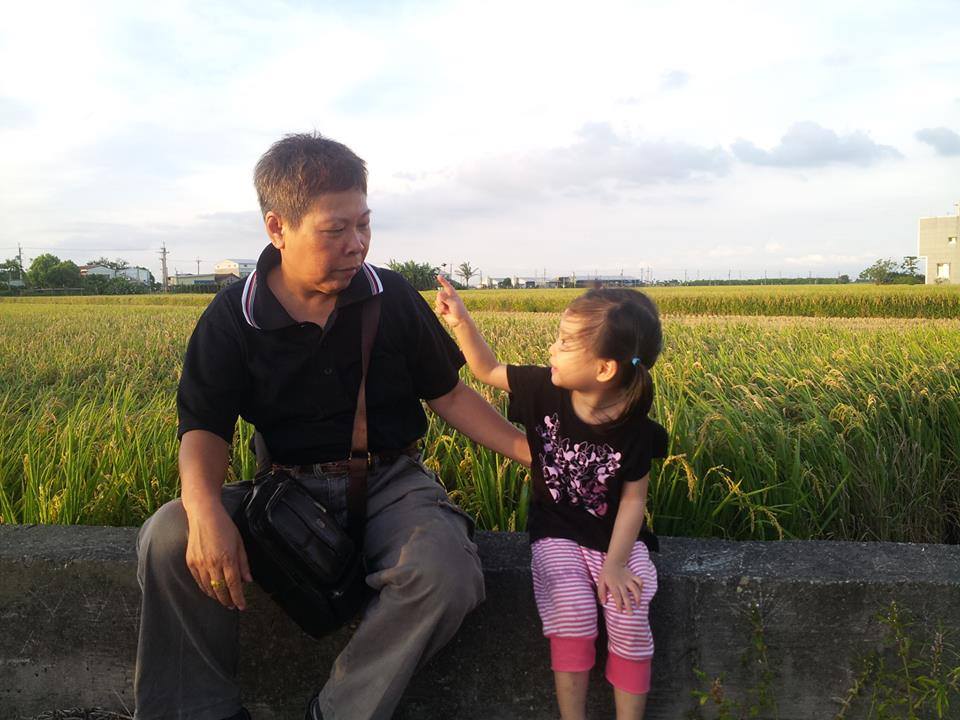 Indeed, a surface-level reading of the film may simply take Ah-Nu as someone who has suffered because of social patriarchy, and see Huang’s film as attempting to right this wrong by using film as a way to settle the lingering issues of her mother’s past, as Huang claims is her aim in shooting the documentary early on in the film. But it is also clear that Ah-Nu has wronged Huang and her sister in many ways. Ah-Nu’s behavior has sometimes also verged on the emotionally abusive. For example, in interviewing Ah-Nu’s past girlfriends, Huang finds that Ah-Nu’s way of coping with her past was to claim that her daughters were adopted. Huang, in fact, comes to be unsure of whether she and her sister are in fact Ah-Nu’s biological daughter, before later unearthing family photos which demonstrate that she and her sister are, in fact, her biological children.

These, however, raise unsettling issues for the film as a whole. In some sense, the film accomplishes Huang’s own erasure of her past trauma, in largely passing over her own trauma to focus instead on her mother’s story in a sympathetic light, never mind that her mother has also wronged her. Ultimately, it is these complex questions which make Small Talk such an engrossing watch and a film which leaves a deep, lingering impression.