WITH MORE THAN sixty civic groups rallying on Ketagalan Boulevard against forced evictions and demolitions on Sunday, civil society groups and youth activists continue to push the Tsai administration regarding issues of urban and rural gentrification in Taiwan. The demonstration was primarily organized by the Taiwan Alliance of Anti-Forced Eviction, the Treasure Our Island Organization, and the Taiwan Association for Human Rights.

The Tsai administration has made symbolic gestures to address problems of forced eviction and gentrification in Taiwan, such as stating that it would rebuild the Chang pharmacy which was demolished in Dapu, Miaoli. Forced evictions in Miaoli were a crucial issue for Taiwanese youth activism in the years leading up to the Sunflower movement. Seeing as the Tsai administration rode into power in part because of support from post-Sunflower youth activists, this is probably a move aimed at placating youth activists given the symbolic import of the Chang pharmacy. Peng Hsiu-chun, the widowed wife of the owner of the Chang pharmacy, was among those present at the rally. 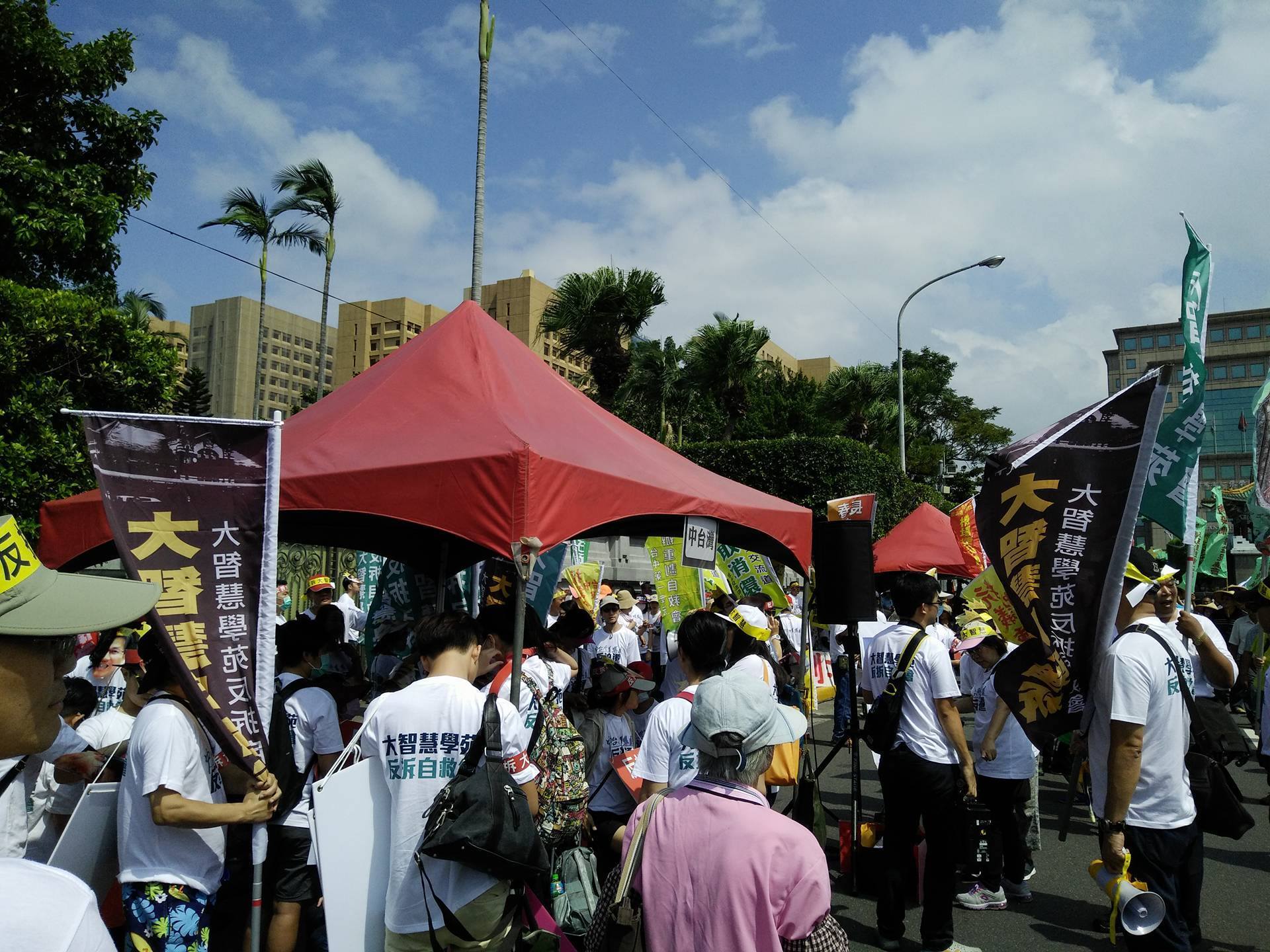 But civil society groups and activists have been demanding firmer promises and more concrete actions from the Tsai administration, criticizing the government’s inaction on campaign promises on social issues such as support for gay marriage or waffling on labor issues such as public holidays and wage raises. It is that activists criticize what they see as token efforts by the Tsai administration to act as though it were enacting change, such as vowing to reconstruct the Chang pharmacy, but avoiding the broader structural reforms which are necessary to actually correct the social roots of issues as urban or rural gentrification and forced land development.

Groups from central and southern Taiwan made a strong showing at the rally, seeing as many anti-gentrification and anti-eviction struggles since the Tsai administration took office have occurred in central or southern Taiwan. Though continuing a broader tendency of city mayors coming into conflict with youth activists over issues of forced evictions or demolitions, Kaohsiung mayor Chen Chu in particular has in recent months come into conflict with Kaohsiung youth activists and neighborhood self-help organizations regarding evictions for urban infrastructure. Two examples include the demolition of a housing complex adjacent to a fruit and vegetable market in Sanmin District in northern Kaohsiung and attempts to demolish the Dagouding residential neighborhood.

In general, it continues to be a problem in Taiwan that households are forcibly evicted for urban infrastructure projects or commercial development. The former attests to a failure of sustainable urban planning, an endemic problem in urban and rural planning in Taiwan, with many cases returning to the failure of government officials to communicate with and take into account the wishes of local residents before starting infrastructure development projects. 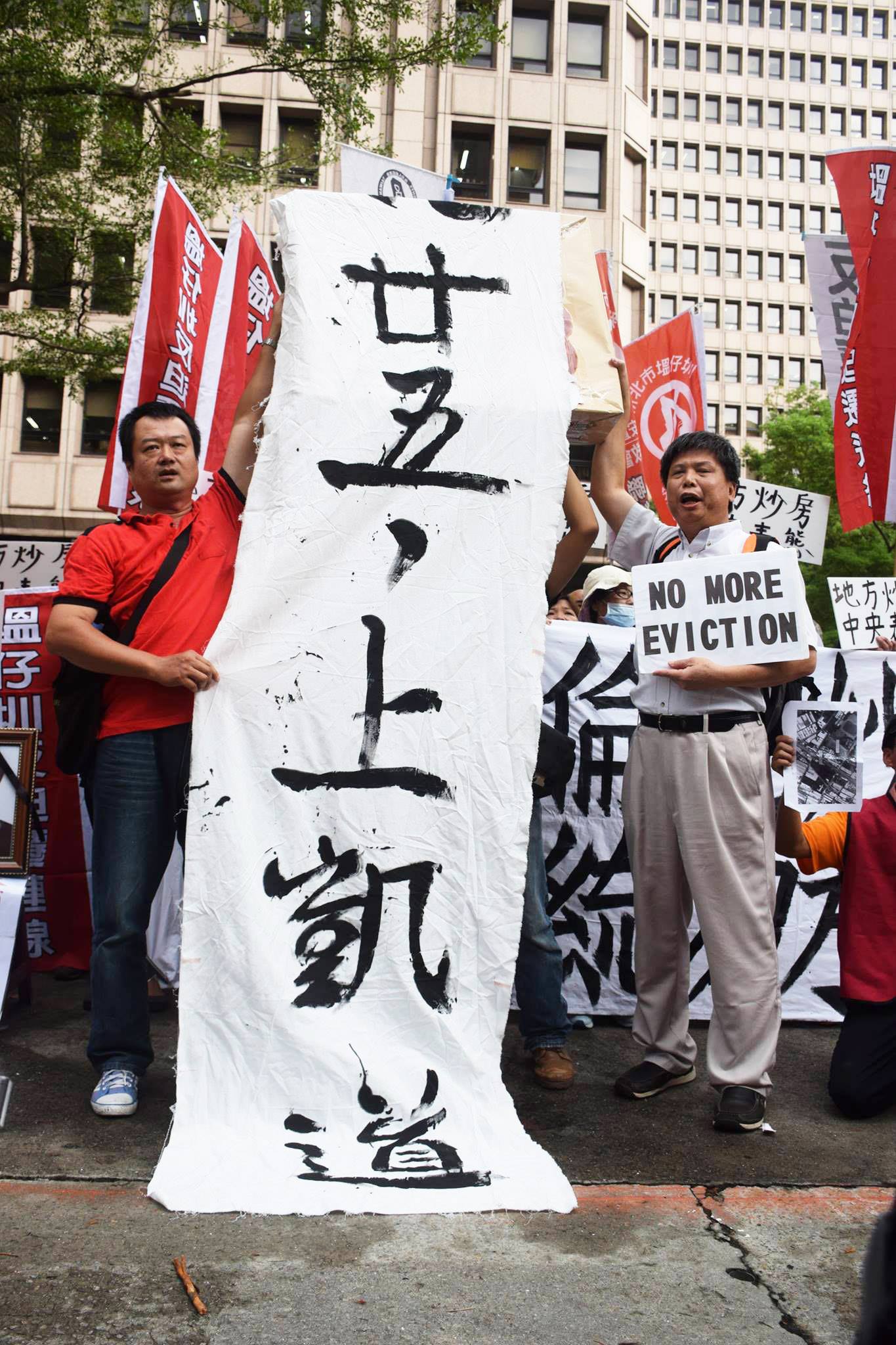 In the case of the latter, sometimes it even is that development companies work in collusion with local government officials and organized crime to try and intimidate residents into vacating and selling valuable real estate they may be living on. Collusion between development companies and local politicians occurs not only in the case of KMT, but also DPP politicians. It was a popular criticism by youth activists that during the Chen Shui-Bian period, DPP politicians sometimes took the opportunity to step into the positions of local power previously occupied by KMT politicians—and sometimes proved to be just as corrupt. 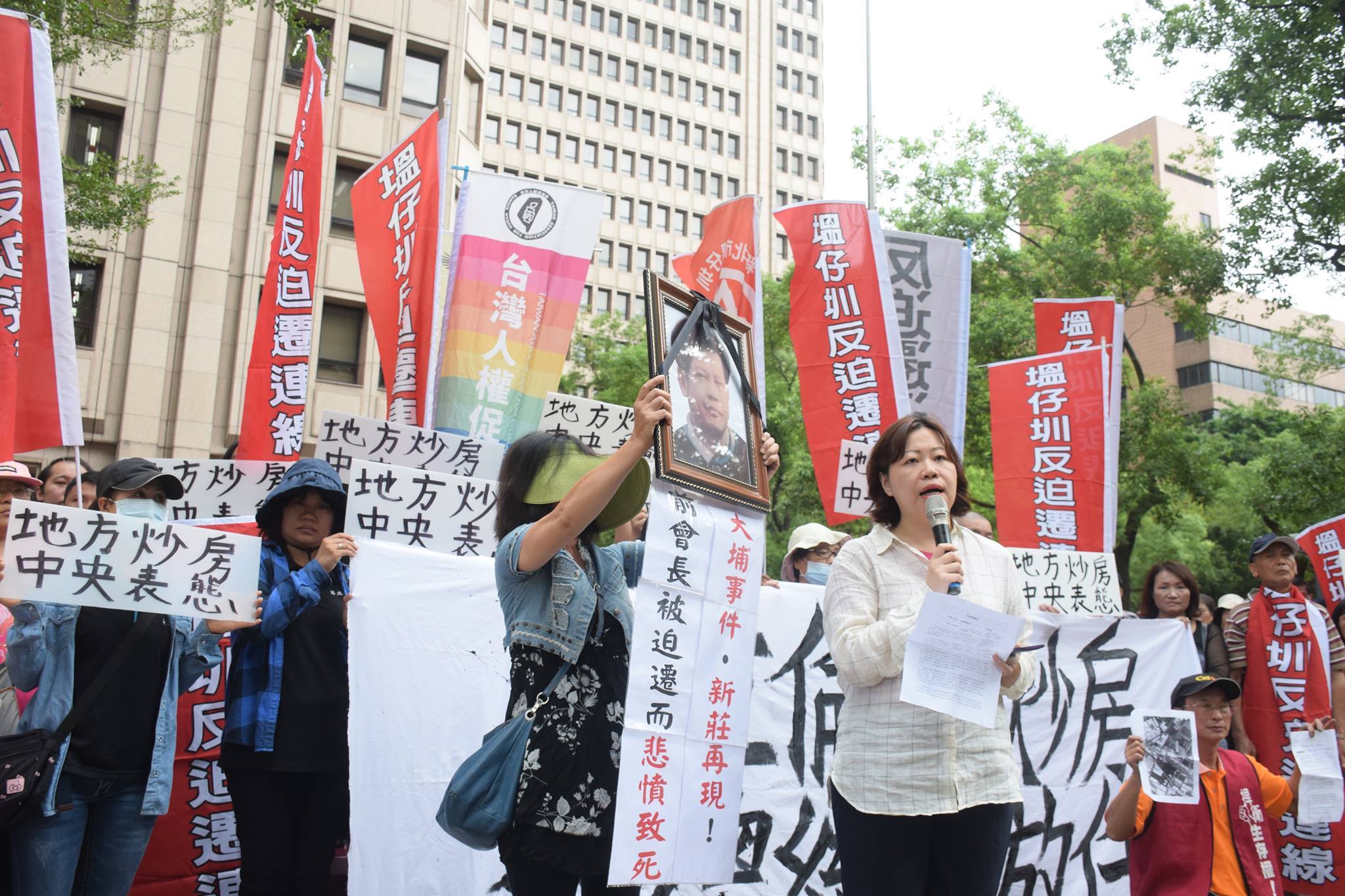 “Two Dreamers” is a Captivating Exploration of the Asian-American Experience