CHINA’S RECENT bullying of Taiwan in the Paralympics is yet another incident in which an international sports event has become a matter of contesting national identity for Taiwan. Taiwan is generally forced to participate in international bodies under the name “Chinese Taipei” or some variant thereof. Taiwan currently participates in the Paralympics under the name “Chinese Taipei.” Even if Taiwan were allowed to participate under its official name of the “Republic of China,” this would still not be Taiwan.

Paralympics Committee president Linda Chen recently stated to President Tsai Ing-Wen that during the past Paralympics, pressure from China led to athletes having to change badges before the competition. China complained that the ROC emblem, not the KMT party emblem, was used on athletes’ uniforms, violating Paralympics regulations regarding logos. After China’s complaint, the Paralympic Committee forced athletes to replace their badges with KMT emblem-emblazoned badges. Chen stated that she was previously not aware of any difference in the white sun featured on both the ROC and KMT emblems, given that the details of the white sun on the ROC and KMT emblems differs only by minor details and the sun is present on the ROC flag because of the history of the KMT party-state. However, despite there being only minor visual differences between the two emblems, under Chinese pressure, the Paralympic Committee accepted Taiwan’s participation only under the KMT emblem and not under the ROC emblem. 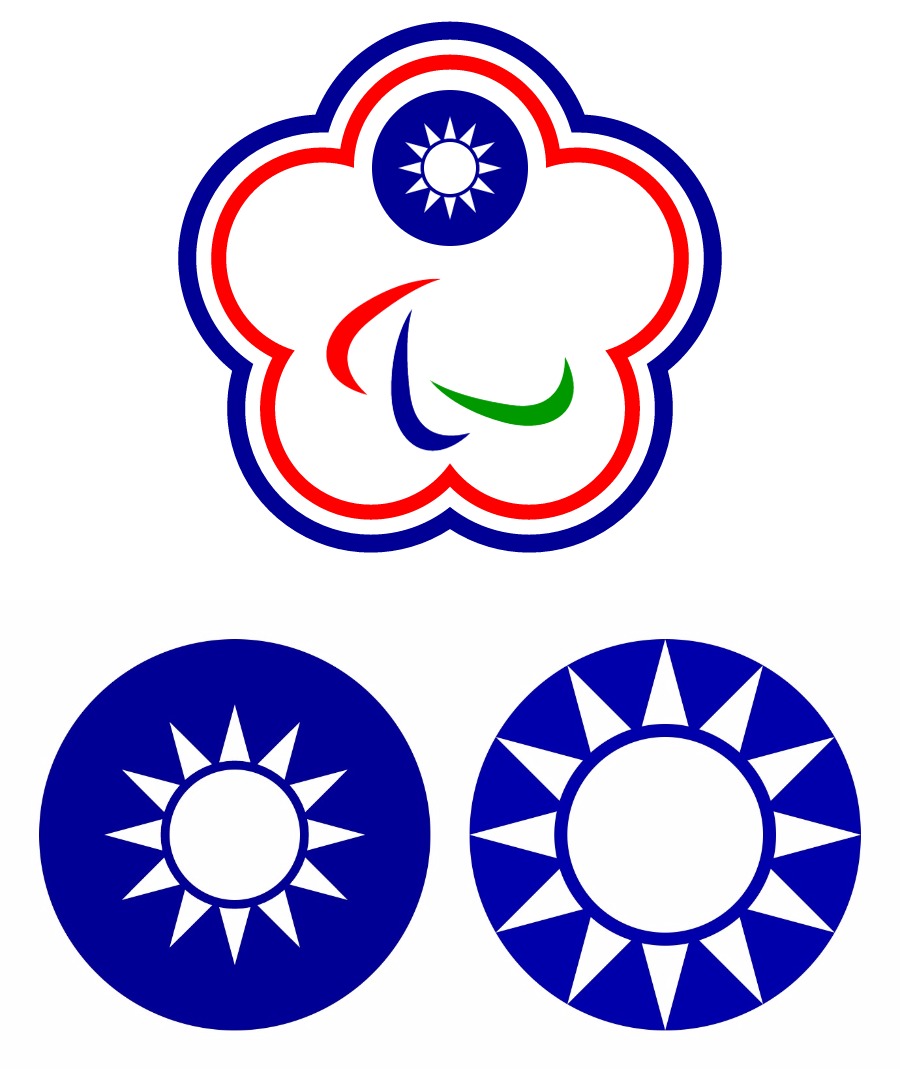 The flag under which Taiwan normally participates in the Paralympics (top), the Republic of China logo (bottom left), and the KMT party logo (bottom right)

Harassment by China over the fine details of Taiwanese participation in international events is nothing new. In addition to cases in which Chinese pressure directly leads to Taiwan’s exclusion from international events, even when Taiwan is allowed to participate, China sometimes applies pressure in order to precisely control under what auspices Taiwan participates. China’s aims in orchestrating such incidents are to try and demonstrate to the international community that it still considers Taiwan as part of China and that it will strongly resist any attempts to sever links between Taiwan and China.

Sometimes this can be quite arbitrary in nature, as we see with the Paralympics incident. The paradox is that China may only be alienating the Taiwanese public from identifying with China, even as it attempts to demonstrate to the international community that it views Taiwan as part of China. In addition, these Chinese-orchestrated incidents make more and more Taiwanese aware of Taiwan’s international marginalization. For example, amongst apolitical members of the Taiwanese general public, perhaps there are individuals who have not thought too much about why Taiwan participates in international sporting events under the name “Chinese Taipei,” or why Taiwan participates in international sporting events under a different flag than the Republic of China flag. They also may not have the finer sense of the political distinctions between the Republic of China and Taiwan, which a more politicized member of the public may already be familiar with.

However, Chinese interference with Taiwanese participation in international events may lead these apolitical members of the public to ask more and more questions about Taiwan’s general status in the world. This also is why activism at sporting events—pointing out the difference between Taiwan and “Chinese Taipei” or Taiwan and the “Republic of China” even at the cost of resistance from Taiwanese authorities—sometimes proves useful as a means of stimulating political conversation and pushing more people to political awareness of Taiwan’s status in the world. This is true not only for individuals outside of Taiwan who may be watching such international events but also for Taiwanese themselves. 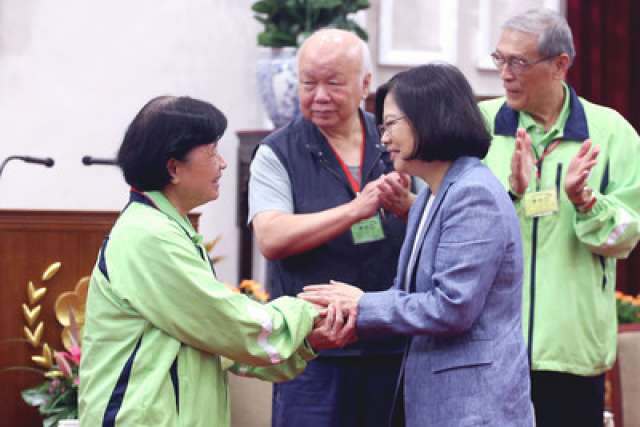 Yet the question remains as to why China continually undertakes actions which are marginalizing and in some cases, insulting, for the Taiwanese public in its attempts to assert to the international world that it views Taiwan as an integral part of Chinese territory. Much of China’s attempts at winning the Taiwanese public over are strangely counterproductive in terms of fostering a sense of closeness and Chinese identity. This is surprising, given that China should be able to gather quite a lot of information about the sentiments of the Taiwanese public at any given moment and what means of outreach might appeal to Taiwanese.

To be sure, in some cases, it may be the actions of individual overzealous Chinese officials that lead to public incidents over Taiwan participation in international bodies or international sporting events, rather than a coordinated central government mandate. This opacity always makes these incidents a matter of speculation as to whether an specific incident is part of a concerted Chinese strategy aimed at frustrating Taiwan’s participation or forcing Taiwan’s exclusion from international bodies, or whether it is the result of the independent actions of only a few officials.

There are other contexts such as Hong Kong in which China unwittingly engenders its own political opposition by coming in with a sledgehammer when a velvet glove approach might be more effective. Moreover, such incidents actually present an opportunity for the Tsai administration or for independent political actors as Taiwanese youth activists to demonstrate to the international community that Taiwan does not consider itself a part of China and that there are actors in the Taiwanese community who resist efforts by China to assert its authority over Taiwan. The Tsai administration may presently be too wary of upsetting cross-strait relations to take much action on that front, perhaps leaving it up to Taiwanese youth activists to capitalize on such opportunities.