58 Rescued from Kidnapping in Taoyuan and New Taipei by Police, Three Found Dead

CASES INVOLVING Taiwanese human trafficked in Southeast Asia received a great deal of public scrutiny over the summer. However, incidents of Taiwanese being human trafficked continue to be in the news, taking place closer to home.

There are, after all, cases of Southeast Asians being human trafficked in Taiwan, which scarcely attracts such notice, except insofar as it damages Taiwan’s international image. This includes migrant workers that are detained by their employers, with their documents confiscated, and not allowed freedom of movement, such as takes place among family caretakers, in electronics factories, and on the high seas. To this extent, cases of students from Africa, Southeast Asia, and other places being forced to work in factories instead of receiving the education that they were promised can also be seen as cases of human trafficking.

Victims were mostly forced to work in telecoms fraud, having been lured to Cambodia with the promise of high-paying jobs that included accommodations and meals, even though they may not know very much about their potential employer. However, there were also cases of individuals lured by the promise of high-paying jobs, but had their documents confiscated and used for fraud.

Human trafficking of Taiwanese by other Taiwanese and similar crimes does occur domestically, however. 58 were recently rescued from in New Taipei and Taoyuan by police after being imprisoned by a kidnapping ring in a series of raids. 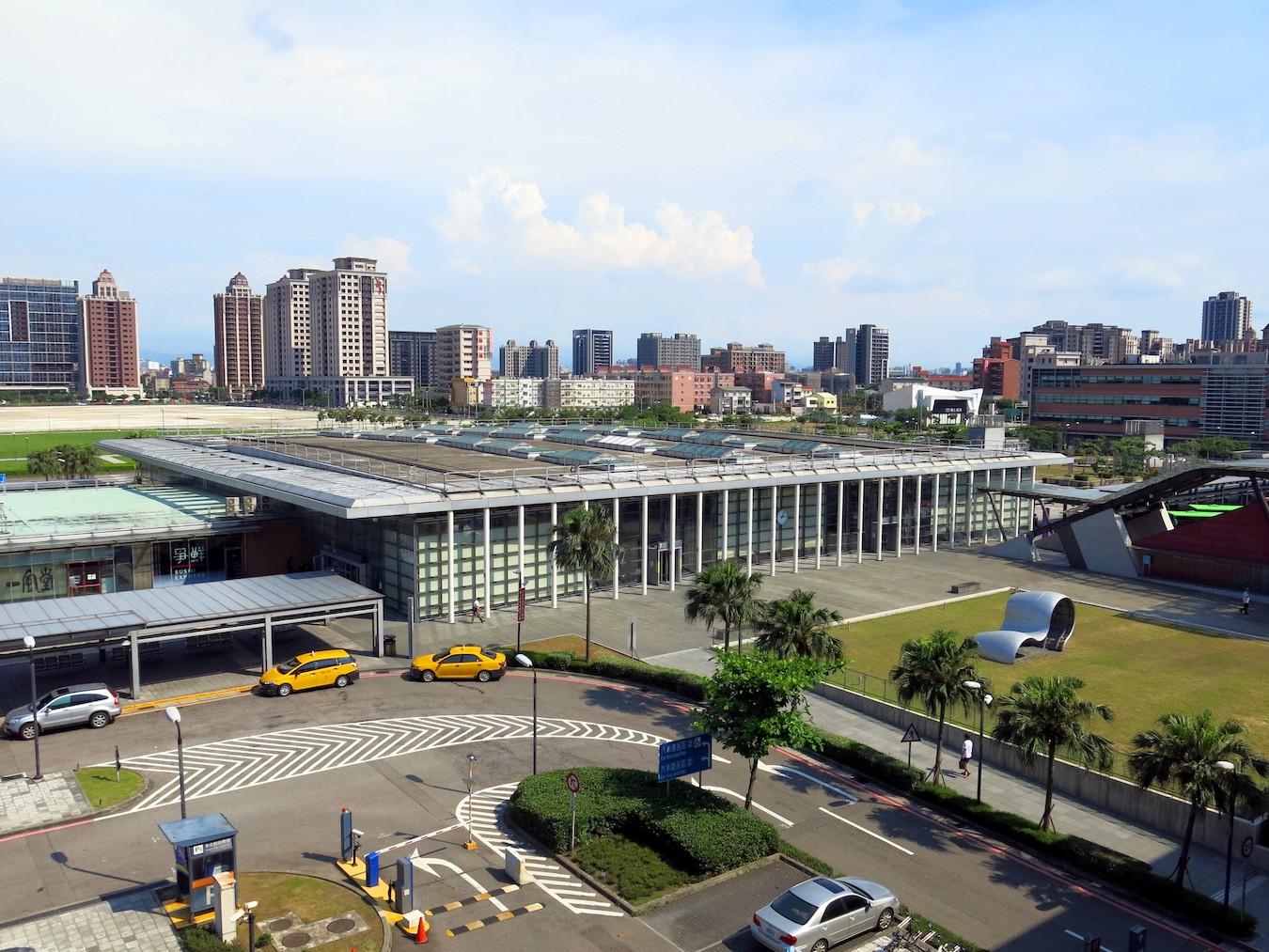 Kidnapped victims were contacted under the auspices of recruiting workers and were tortured with baseball bats, knives, stun guns, pepper spray, and other weapons. Three had already been tortured to death, however, with two bodies found in Taoyuan and one on a road in Nantou. All of the rescued victims had bruises, were confined in rooms under surveillance, and made to withdraw money from ATMs.

Sixteen have been arrested in connection with the kidnapping ring, with Taoyuan resident Chen Wei-hua arrested on suspicion of being the leader of the ring. Police are currently investigating individuals linked to the ring, as well as analyzing the ring’s financial links.

But what proves the common denominator between the cases, whether in Taiwan or in Cambodia, is that Taiwanese victims were lured in by the promise of jobs with high salaries, at a time of long working hours and low pay for young Taiwanese, who lack the economic opportunities that previous generations had. To afford property in Taipei requires one to not eat or drink for sixteen years. This, perhaps, points to why cases of human trafficking and kidnapping have become recurring in Taiwan.

Yet if the ultimate root of the cases is the dire economic conditions facing young people, there remains a public unwillingness to confront such issues. While the Taiwan Confederation of Trade Unions urged the Ministry of Labor to increase the minimum wage by 11% last month, polling by the Chinese National Federation of Industries released this week demonstrated that 76% of 209 surveyed enterprises were only willing to allow for a 3% wage increase, while 22% of respondents were against any wage increase. Furthermore, in addition to the dismal salaries facing young people, statistics released by the Ministry of Labor last year also showed that Taiwan worked the fourth longest working hours in the world in 2020.

It can be expected, then, that there will continue to be human trafficking and kidnapping cases if economic conditions for young people in Taiwan remain dismal. At the same time, there have been relatively few discussions of the issue in such terms.