THOUSANDS OF VIETNAMESE factory workers went on strike at a factory owned by Pou Chen, a Taiwanese company, earlier this week. Pou Chen is the world’s largest footwear manufacturer and supplies to Nike and Adidas.

Reportedly, all of the workers at Pou Chen’s factory in Bien Hoa went on strike, with counts of the numbers of workers ranging between 14,000 and 16,000. Bien Hoa is the capital of the province Dong Nai in southern Vietnam and Pou Chen has operated factories there since 1994. The strike broke out over the company’s decision to cut Tet bonuses, Tet being the Vietnamese commemoration of the Lunar New Year. Tet falls in early February this year.

Past Tet bonuses ranged from 1.87 to 2.2 months salary, but the company announced earlier this month that this year’s bonus would be one to 1.5 month’s salary. In response, workers took to blocking the road one kilometer in front of the factory, resulting in hours of blocked traffic. Police were deployed in response to the protest.

For its part, Pou Chen claims that the cut in bonuses was necessary given the hit to business as a result of COVID-19. Factories were shut down from July to September due to the effects of COVID-19 and when work resumed in October, this was only at 60% capacity.

Pou Chen management claims that it is not unwilling to share profits with workers, but that this was necessary due to COVID-19, that it was only seeking to comply with the COVID-19 prevention measures mandated by the Vietnamese government, and that bonuses are calculated on the basis of business performance. It is more generally the case, however, that companies across the world have used COVID-19 as a pretext to push austerity measures and cut workers’ benefits. One notes that year-end bonuses in Taiwan have been as high as twelve months salary for some companies. 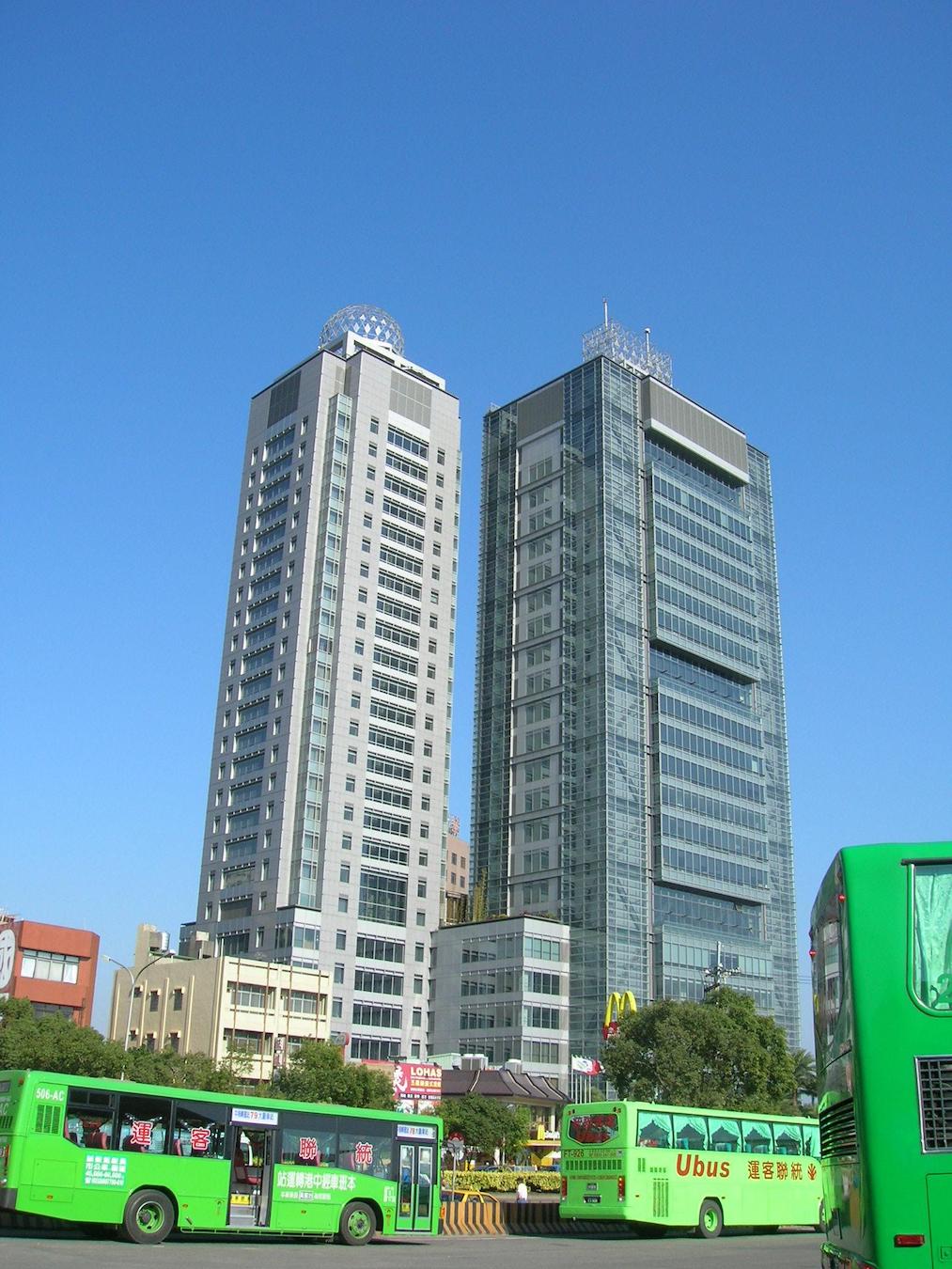 This is not the only strike by Pou Chen workers in past years. In February 2016, 17,000 employees out of the 21,600 Pou Chen workers in Bien Hoa struck for three days. This was in protest of a new arrangement that would have used work hours to calculate bonuses, but workers feared would be used to justify cuts, even in cases in which workers missed work with permission, or legally mandated days off. Pou Chen eventually complied with workers’ demands and canceled the new policy, also agreeing to pay workers for the three days that they were on strike.

Pou Chen workers generally seem to have a high level of labor militancy. In March 2015, 90,000 at four Pou Chen factories went on strike over pension rules introduced by the Vietnamese government. At least in 2016, Pou Chen employed around 160,000 workers in Vietnam.

Likewise, in April 2010, 10,000 Pou Chen workers walked out of factories in Dong Nai, throwing shrimp paste and pig’s blood at workers that refused to go on strike. Workers demonstrating in 2010 were protesting low cuts and poor benefits, in particular cheap meals worth only 4,000 dong that they did not see as giving them enough energy to keep working.

Pou Chen can more broadly be understood alongside other Taiwanese companies that operate factories in southeast Asia due to cheaper labor costs, as well as weaker labor protections. Nevertheless, such companies have often proved all too willing to exploit their workers, and Pou Chen seems to be no exception.

To this extent, given that Pou Chen is the world’s largest footwear manufacturer, Pou Chen is one of the relatively little reported Taiwanese companies that are, in fact, international giants. Unfortunately, lack of international exposure can contribute to issues calling the company to account.

Indeed, Taiwanese companies have a particularly poor human rights record where Vietnam is concerned. In April 2016, a steel plant owned by Formosa Ha Tinh Steel, a subsidiary of Formosa Plastics caused massive fish die-offs across the coastlines of four provinces. The fish die-offs decimated the livelihood of fishing villages and, as the largest ecological disaster in Vietnam in decades, led to rare protests against the government. At the same time, as may not be surprising, Formosa Plastics denied wrongdoing and framed itself as a victim that was unfairly fined by the Vietnamese government. One can see similarly with Pou Chen’s defense of itself during the recent strike, perhaps.