TWO MONTHS after Germans went to the polls, a new coalition has finally been agreed to, made up of parliament members of the Socialist Democratic Party of German (SPD), the Green Party, and the Free Democratic Party (FDP). Nicknamed the “Traffic Light Coalition,” due to the fact that the colors of each party resemble the colors of traffic lights in Germany (Red, Green, and Yellow); Taiwan was specifically mentioned in their coalition statement. Considering that past coalitions in Germany have never mentioned Taiwan in their statements, this shows the governing coalition has a heightened awareness of the political situation Taiwan stands today.

During the Trump era, the German government had a rising fear of a new “Cold War,” which resulted in pushback over concerns of a more isolationist “America First” foreign policy. In many cases, the past administration indicated that the EU would forge their own foreign policy that would reflect European interests rather than an American-centric one. Overall, the general consensus of the government’s foreign policy had been about balancing the economic benefits with states such as China and Russia while voicing concerns about human rights. 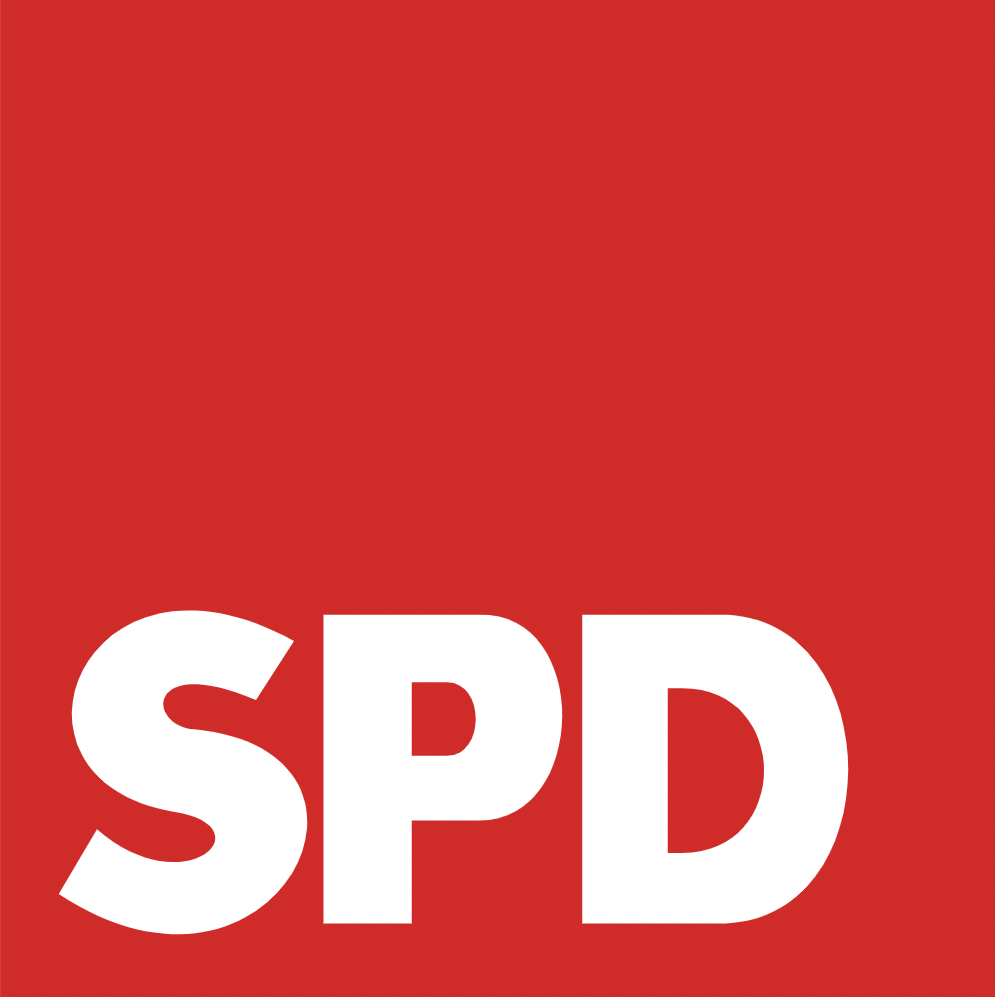 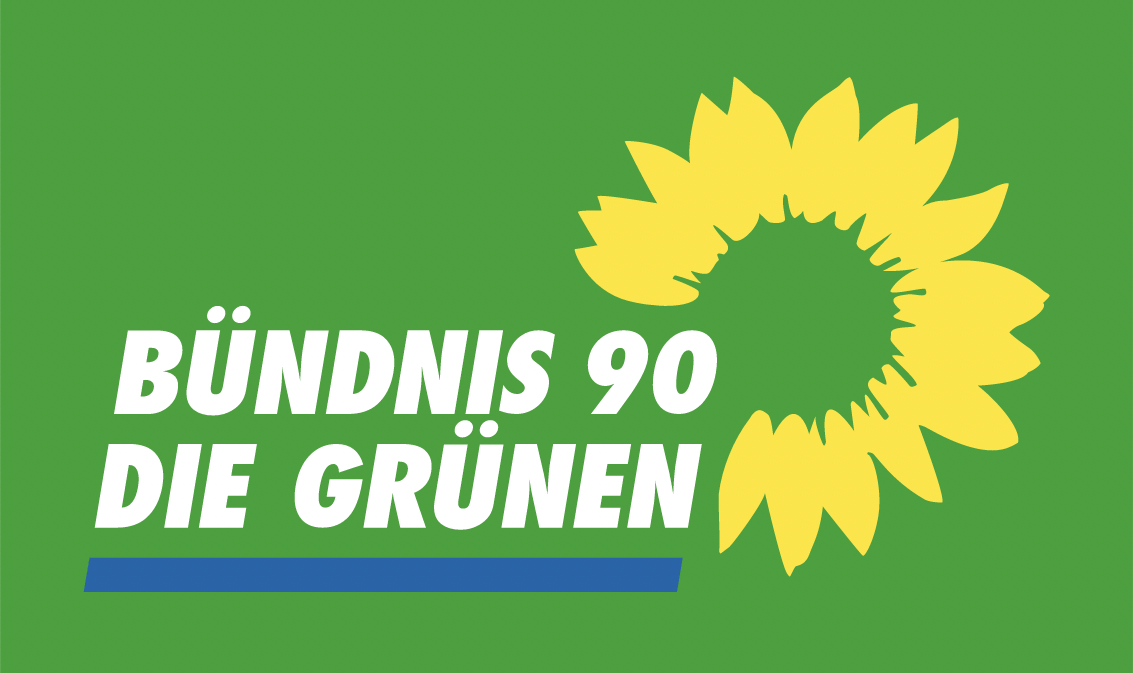 Logos of the three parties

With the new coalition about to take the driver seat, the foreign policy of the new administration seems to emphasize more so on human rights and even acknowledges the dependencies the German economy has had with authoritarian states. There seems to be similarities with Taiwan’s own “New Southbound Policy” considering that there is acknowledgment in these vulnerabilities and that the newly-formed government wishes to work with like-minded democratic nations with the same values. This might also indicate that many European states are starting to feel the reach of a more aggressive Chinese State that has been extending its influence deeper into European affairs. Furthermore, as time has shown, the interests of the EU and China seem to move further apart from each other causing alarm and wariness. This seems to prove what President Tsai once opined that older Western democracies in Europe have a certain degree of observation and adherence to democratic values and when they see that these values are being threatened, there’s a degree of evaluation that tends to kick in.

What was also highlighted was that the new coalition mentioned that they would support Taiwan in participating in international organizations which would most likely include the WHO. However, it is not clear which international organizations they would support or whether the new government would also be supportive of Taiwan joining the UN. It seems to have been left somewhat ambiguous.

As for the crisis in the Taiwan Strait and South China Sea, the coalition has indicated that they are committed to a peaceful and stable situation in both bodies of waters, and that any disputes be handled according to the rule of international law. In regards to Taiwan, there was emphasis that any change of the status quo must be done peacefully and mutually agreed upon.

Despite being mentioned in its foreign policy, even with the strong emphasis of being described as “democratic Taiwan,” the foreign policy does state that the “One China Policy” is still in effect. Also worth noting is that Xinjiang (also known as East Turkestan) and Hong Kong were included in the coalition statement, too. This should not be a surprise considering that the World Uyghur Congress is based in Berlin and many Hong Kong activists have taken refuge in Germany. Overall, the foreign policies set up a framework that is very similar to the current one by the United States. In many ways, the call for cooperation with like-minded countries with similar values also are in line with President Tsai’s call as well.

Another important note is that in Germany, there have been NGOs such as the Deutsch-Taiwanische Gesellschaft e.V. (German Taiwanese Association) that have lobbied for Taiwan to be included in the coalition agreement. The DTG especially promoted efforts to achieve Taiwan’s participation in international organizations such as the WHO. Moreover, the German-Taiwanese Association, which was originally made up of members of the German parliament more than 60 years ago, continuously supports German-Taiwanese relations in politics and civil society. The development of the “Traffic Light” coalition’s foreign policy is also a result of long-established efforts by these groups to foster closer relationships between these countries. Perhaps with the fruition of these efforts, new horizons may lay ahead as long as they remain enduring and persevering through even more challenging times to come.

In contrast, there was criticism that the former coalition during the Merkel era had not been stern enough against authoritarian states. This was particularly controversial when the Merkel and Macron administrations heavily pushed for a EU-China deal that eventually ended up being put on hold as tit-for-tat sanctions over China’s human rights abuse against the Uyghurs. With Annelena Baerbock as the new foreign minister, China will have to contend with providing answers with regards to its human rights abuses as well as expect that the German government will most likely be less willing to overlook these abuses in favor of business interests.

With this new coalition, there’s room for cooperation between Germany and Taiwan through many aspects that would be beneficial to both countries. Audrey Tang’s promotion of digital democracy has definitely piqued interests especially amongst younger and politically active Germans. The Green Party also took a position as economic minister and is working towards a faster route to carbon-neutral which also is aligned with the Tsai administration’s goal of being carbon neutral by 2050. Another interesting point for discussion would be transitional justice as German society has had to deal with two totalitarian regimes that not only required long extensive processes through their justice systems but also there’s an ongoing dialogue of how to reconcile with their pasts. Furthermore, as is the case in many Western countries, the Confucius Institute had expanded into many universities, often locking them into long contracts. As public opinion on the Confucius Institute wanes, there’s an opportunity for Taiwanese academic institutes to fill in the hole that is left when many of these contracts are unrenewed. This could foster innovative collaboration between institutes, especially in Germany where there’s a need to modernize the country and its infrastructure. 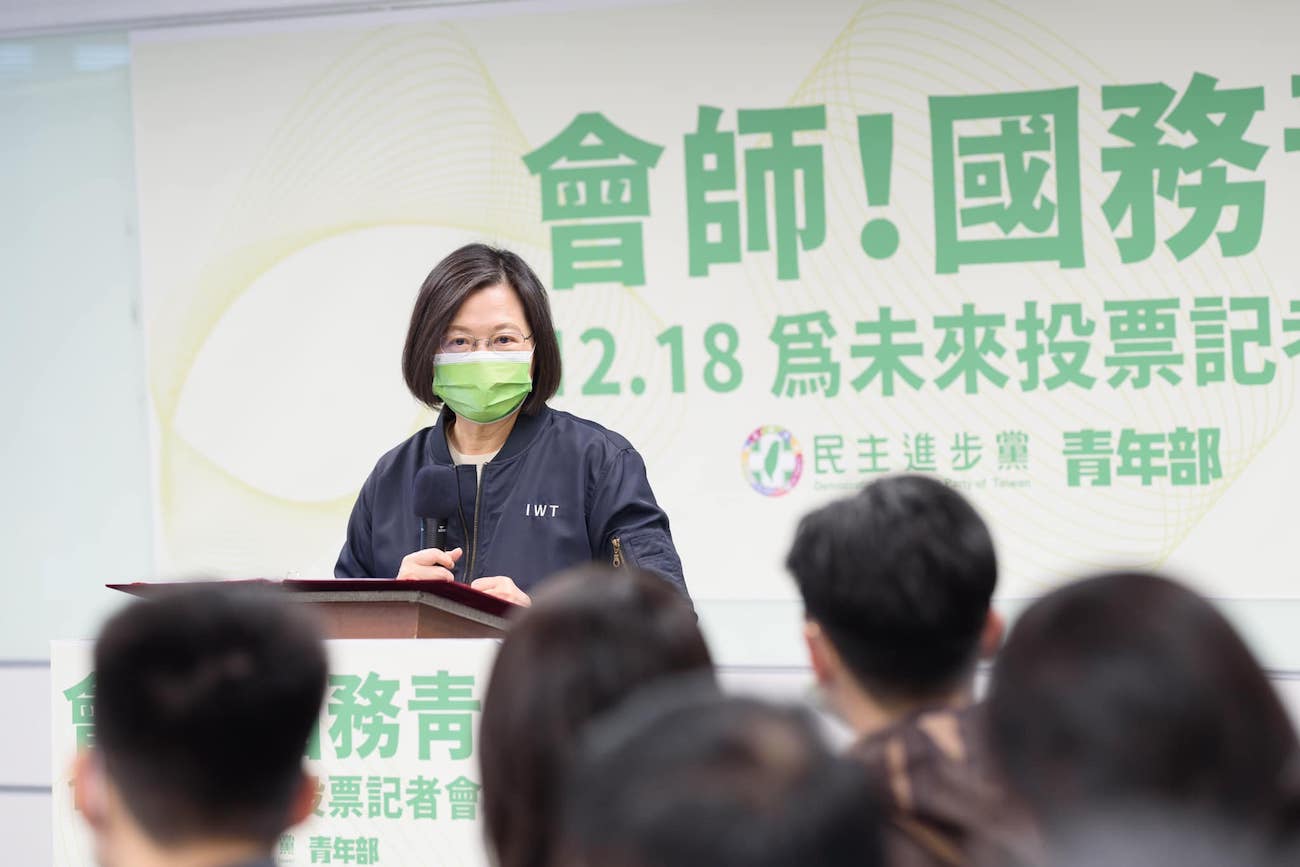 Although these foreign policy changes took only a paragraph, the fact that Taiwan, Hong Kong and Xinjiang had been mentioned led to the Chinese government to react in an aggressive manner. Ironically, in spite of Beijing’s saber-rattling, the foreign policy set out by the new coalition did not really reflect any dramatic changes in regard to relations with Taiwan as the basis of keeping the “status quo” and the “One-China policy” remain in effect. What should be emphasized is that Taiwan is recognized as a vital topic within the EU and German government and that in the next four years, the EU will be engaged with the Indo-Pacific region. In light of this, this could open many more opportunities for the Taiwanese government to reach out and develop a relationship based on similar values.