VALERIE SOE’S Love Boat: Taiwan details the history of an institution well-known among diasporic Taiwanese and particularly Taiwanese-Americans—the Love Boat, officially known as the Overseas Compatriot Youth Formosa Study Tour. Despite how widely known the program is, Love Boat: Taiwan is likely the first attempt to historically document the program.

The tour program, which exists in a scaled-down form even today, provided a monthlong tour of Taiwan for individuals of Taiwanese or Chinese descent born outside of Taiwan or China from 1967 onward. The program was begun by the KMT government during authoritarian times as a way of bolstering cultural claims of being the rightful representative of China, as a means of building what we would term today soft power among young diasporic Taiwanese or Chinese. However, the tour acquired its name of Love Boat because of the culture of hook-ups, dating, and wild partying which developed out of participants in the program. 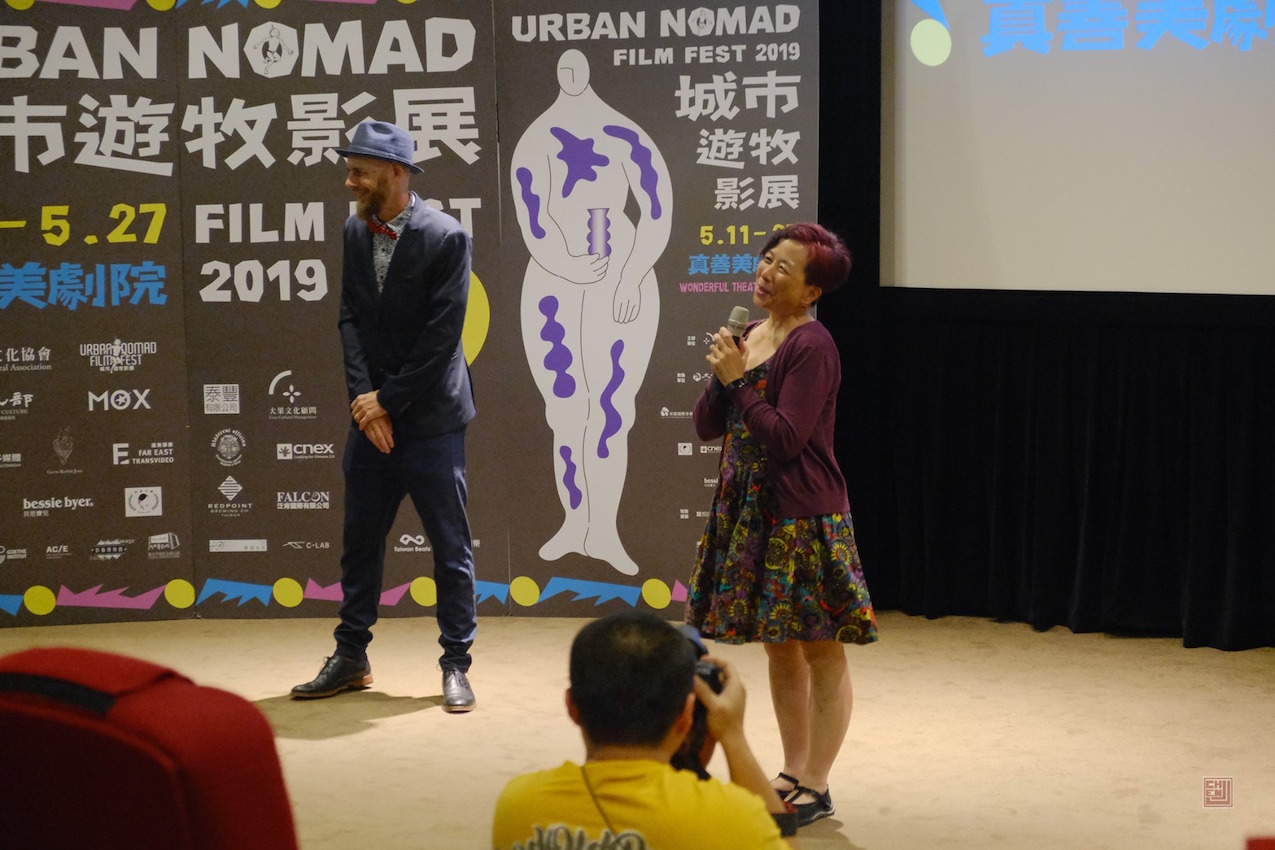 Indeed, director Valerie Soe was herself a participant in the program, hence her interest in revisiting the program many years later. Soe’s documentary benefits not only from her firsthand experiences at Love Boat, with Soe featuring in the film herself, but a wide range of interviews with Love Boat participants—all the way back to a surviving participant of the first generation of Love Boat, and to as recently as participants in Love Boat in 2013, when a public incident caused by students led to a scaling down of the program.

What emerges from Soe’s documentary, for one, is an intriguing snapshot of diasporic Asian identity. Love Boat participants speak of feeling a strengthened sense of identity, either Taiwanese or Chinese, as well as a sense of belonging from being among those with similar backgrounds to them who grew up outside of Taiwan and China—and even a sense of liberation from being allowed to be the “cool kids” on the tour instead of being seen as studious Asian-American nerds.

Many of the interviews are humorous in nature, with Love Boat participants reflecting on their youthful follies. But interviews also include couples that met because of Love Boat and became married, or in which Love Boat ended up shaping their future paths in life. Notably, Soe interviews is careful to include not only Taiwanese-Americans, but also Taiwanese-Belgians, Taiwanese-French, and other diasporic Taiwanese in her interviews.

Likewise, Soe does not only interview Love Boat participants, but also Taiwanese counselors that worked as part of the program. As many counselors were young people themselves, several incidents of counselors sleeping with students come up in the film, perhaps contributing to the party culture of Love Boat. Yet Soe also illustrates how counselors themselves were highly affected by Love Boat. One counselor interviewee is still brought to tears when remembering former students she has long since lost touch with, and another counselor interviewee who later moved to America, married, and had Taiwanese-American children reflects on how Love Boat unexpectedly prepared her for the experience of raising Taiwanese-American children.

To this extent, Soe’s depiction of Love Boat also evokes a great deal of Taiwanese history, seeing as the program began under the KMT and began during authoritarian times in Taiwan. This would be reflected in the emphasis on traditional Chinese culture in the program, as well as how participants were treated as social elites. Yet as many participants in Love Boat came from democratic countries, this led to incidents in which Love Boat participants came into conflict with authorities or got into trouble—sometimes simply for not having hair as short as regular members of Taiwanese, and other times because of a sense of privilege which came with their backgrounds. With the strengthening of Taiwanese identity in past decades, this is reflected in that younger participants in Love Boat from more recent years speak more often of Taiwanese identity rather than exclusively Chinese identity. 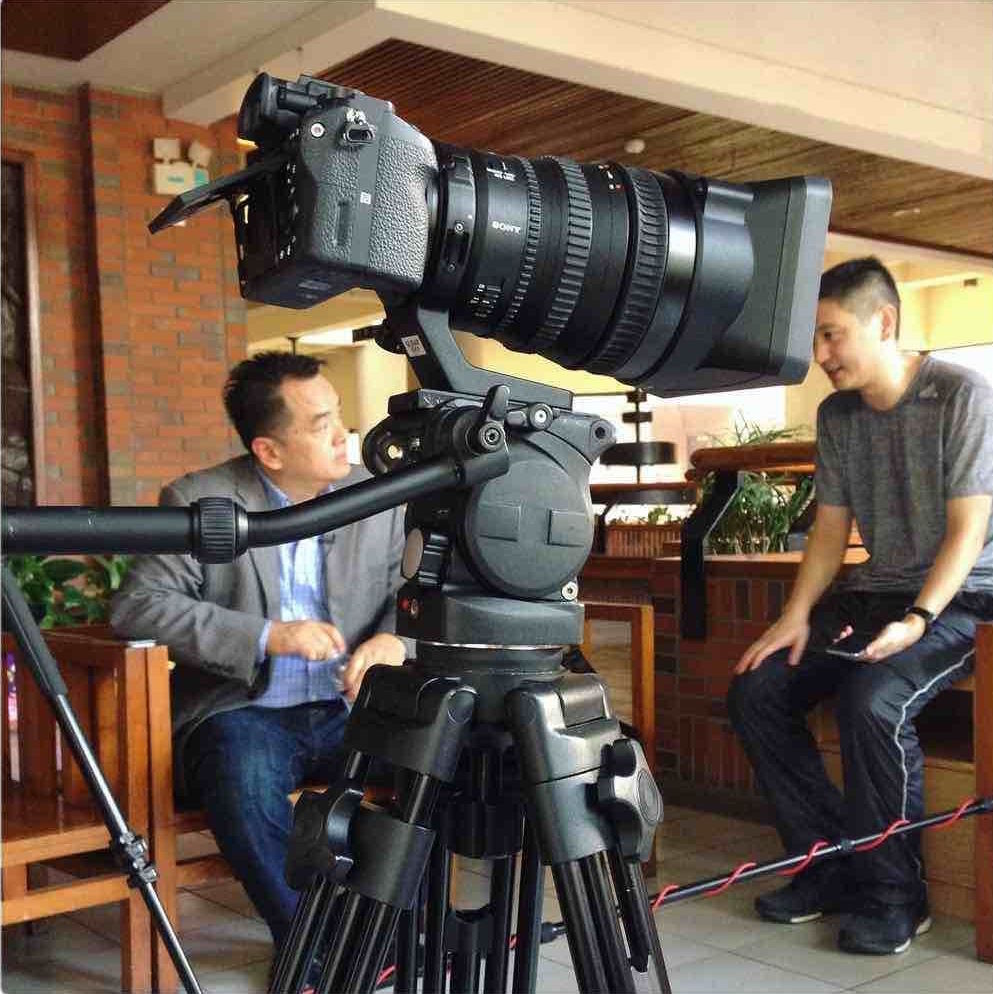 Overall, Soe’s film proves a celebration of Love Boat. It is clear from the film that Soe felt Love Boat to be a positive experience for her, as well as a formative one, which is reflected in the experience of many of the participants she interviewed. This seems to be why Soe wanted to document the history of the program, years later, as well as how the film closes by emphasizing the continued existence of Love Boat—many today being under the impression today that the Love Boat was shut down in 2013. It seems that Soe would like to encourage more people to participate in the program and for the program to continue.

In this respect, Love Boat: Taiwan proves a valuable snapshot of an institution which has been greatly influential, particularly among diasporic Taiwanese.