Taike Raves In The New Millennium

IN TAIWAN, electronic music is inextricably bound up with Taike (台客) culture.

Though the term “Taike” (pronounced Táikè) literally means “Taiwan guest,” insofar as the character 客 means guest, it seems that one does not have to be from out of town to be called a guest, since people in Taiwan call other people in Taiwan “Taike” all the time. If that New Yorker Magazine is translated in Taiwan as “ 紐約客” is accepted without question, then it would probably be safe to translate Taike into “Taiwan-er,” someone who bears the mark of being from Taiwan.

The term was either invented by the Japanese to denote Taiwanese or the Waishengren used it to denote benshengren. It was used in a derogatory sense to describe the Taiwanese that are uncouth and uneducated, who spoke Hoklo instead of Mandarin Chinese, or who spoke Mandarin in a Hoklo accent, and who more often than not comes from a lower class background and gradually grew to describe a people who dress and act a certain way, such as those who wore wifebeaters, chewed betel nut, and wore cheap blue and white rubber sandals.

By the 2000’s, however, this term reserved for the bensheng Taiwanese acquired a curious new set of descriptives: white gloves and whistles. Furthermore, they became people who took ecstasy, which was called yáo tóu wán (搖頭丸), meaning the “head-shaking pill,” attributed to the effect that people thought it had on people, and who listened to electronic dance music, which was called yáo tóu yuè (搖頭樂) , a music associated with the head-shaking pill.

According to cultural critic Wu Mu-ching, dance clubs spread like wildfire in Taipei from 1999 to 2003; at one point there was more than twenty clubs in the city. Then from 2002 to 2006, clubs began to spread out to Taoyuan city nearby, in search of cheaper rent. [1] One of the biggest clubs, Lion King, was around 43,000 square feet and attracted around 2,000 people. According to DJ Fion, who was a resident there, the club was open every night for four years, “They spent 100 million on the hardware, so people regularly pilgrimage there,” she said.

Youtube mixtapes that salute the head-shaking clubs during that era show are influenced by not only the Western Eurobeat and hard trance that was popular during the 2000’s, but Cantopop electronic dance music, called Guang-hi (廣嗨) in Taiwan, which was also a big influence on the Taike dance scene. These were Cantonese dance tracks sung by Hong Kong stars such as Leon Lai (黎明), Kelly Chen (陳慧琳) and Sammi Cheng (鄭秀文), many of which were produced by Mark Lui (雷頌德), who claimed that Leon Lai asked him to make dance jams, as opposed to the slow Cantopop songs that dominated most Asian markets, after he came back from a clubbing trip from Korea. Dissatisfied with the work that Lui produced, Leon Lai whisked him back to Korea and partied consecutively for two weeks. Aside from major Cantopop stars turning electronic, there were also underground live acts such as MP4, whose songs featured in-your-face track titles such as “Dad, Quit Doing K” (老豆咪索茄), a subject which the pop stars dare not touch.

In Taiwan, the biggest star would be DJ Jerry, a Taiwanese-American who made hip-hop and rave tailored to the local taste, which is to say, with Mandarin shouted or sung on top of the electronic beats. One of his biggest hit is a song called “Fire,” which a dancer called Xiao Mao (小貓) used as a soundtrack to perform his signature dance, which he called the “Fighter Dance” (戰鬥舞). The dance looked like a cross between square dance and cha-cha and was very easy to learn. Soon enough the entire club would line up to do this dance whenever “Fire” is played, and the dance was recognized by the public as the quintessential Taike dance. Around the early 2000s, there started to emerge Taoist temple processions featuring the child god sam thai tsu (三太子) wearing sunglasses and white gloves while sucking on a pacifier, with “Fire” blasting in the background. This should not come as a shock, as the people behind the sam thai tsu masks – mostly young people – were often regulars of Taike nightclubs. This came to become the phenomenon now known as Dianzi Santaizi, or Electric-Techno Neon Gods.

Remixes seem to be an important asset to the nightclubs; DJ Fion noted how she would use Protools to make remixes on Mandopop stars such as Stefanie Sun (孫燕姿), “you could only hear certain songs at our club, because we don’t share our remixes.” It is possible that one of my favorite Taike tracks “DON DON DON,” a bootleg remix recommended to me by my friend Wa?ste came from this context. The track is found in a compilation series called Rave Republic and sampled the actor Dr. Law Kar Ying’s voice (or rather, his Mandarin Chinese voice dubber’s voice) from the movie Chinese Odyssey Part One: Pandora’s Box, starring Stephen Chow. Wa?ste called it “pre-meme meme music.” The track was credited to a “DJ Hacker,” but some investigation dug up that it was actually produced by a “DJ JJ” (幾何傳說), just that Alpha Music, the music company that released the compilation, had used the sample, without his permission, and credited it to whoever.

While most of the lyrics that appear in these tracks are about romance, drugs, or partying, there is one peculiar gem from the gangster singer Guo Gui-bin (郭桂彬), a track titled “黑粒仔的故事,” the story of the dotted black (my translation). The dotted black is a reference to the dominos or dices used in the game of Tien Gow, a Chinese gambling game, and the whole song filled with technical terms that comes with the game, along with the psychical ups and downs that comes with gambling. Lu Jia-chi, a musician/DJ/producer based in Taipei and also the member of Scattered Purgatory and LUDU, had made a loving re-edit of the track. 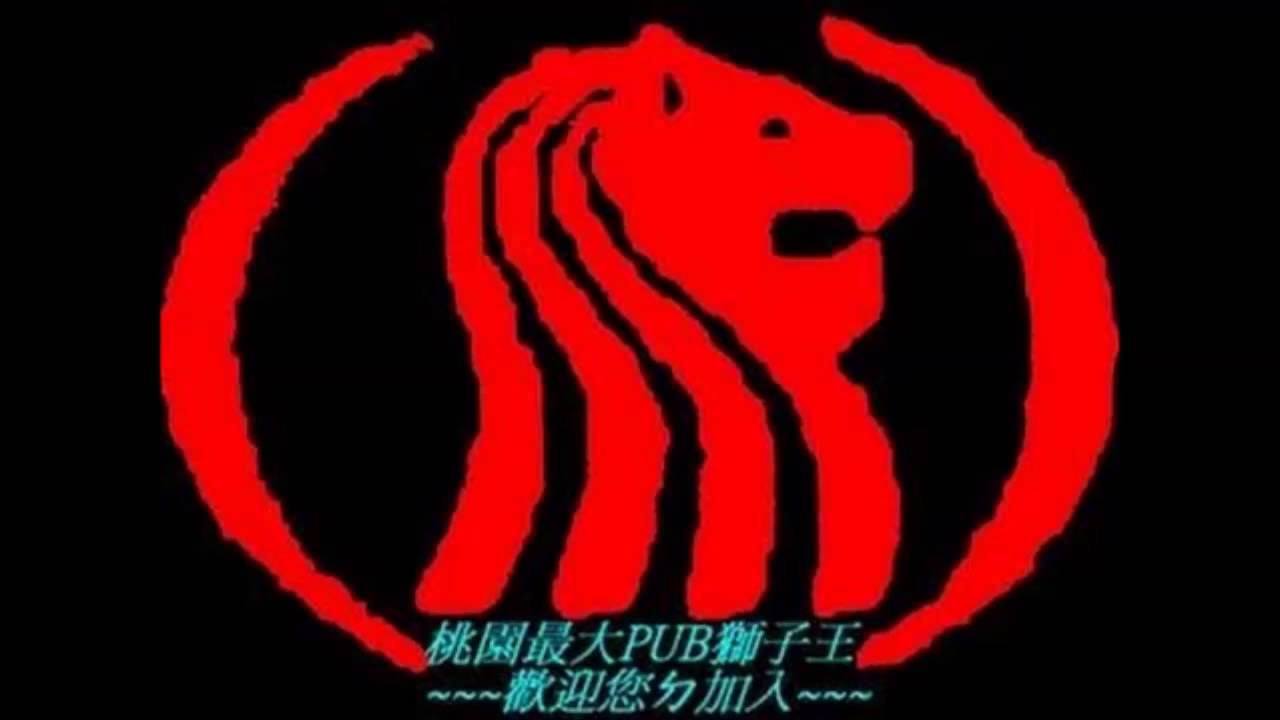 In his article on Taike culture, Wu Mu-ching described the curious scenery that plays out every Sunday, when the party people revert back to their normal lives: ”While most of the dance clubs in Taipei regularly opened till five am, these ‘Taike dance clubs’ usually ran till seven am. At that time, every Sunday between 6:30 AM to 7:30 AM, the Taoyuan train station would be jam-packed with people. They stood in line behind rows of ticket-vending machines; silently and with a pace that is abnormally sluggish yet peaceful, they feed one coin after another into the machine. On the platform, the way north-bound would always be packed with people; at least five-hundred people, I reckon. They evinced no sign of drowsiness, though they looked tired. You recognize some people you’d seen on the dance floor. Now they’ve changed into their high school uniforms. There was a silent understanding among them all, the atmosphere on the platform was one of peace.” [2]

Unfortunately, good things always come to an end. Lion King closed after someone placed a bomb there and injured seven clubbers. Police raids became increasingly frequent. Databass, owner of Taiwan’s online dance scene magazine Earworm, suspects that the branching out of Apple Daily to Taiwan focused public attention onto clubs. These raids involve having all lights turned on, music stopped, with the police, sometimes hundreds of them, ordering clubbers to line up to have their ID checked. Sometimes these raids could go on for hours. Many nightclubs closed down because they couldn’t handle the financial loss that these raids brought. It wasn’t until around 2010 that things started to look better.