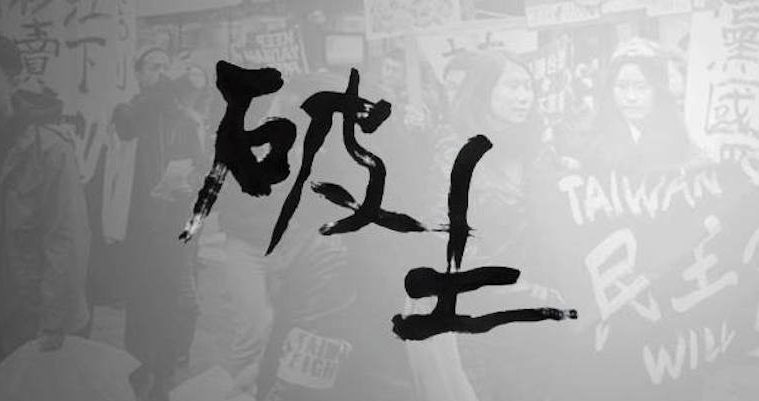 EYE OF THE STORM: VOICES FROM THE HONG KONG OCCUPATION 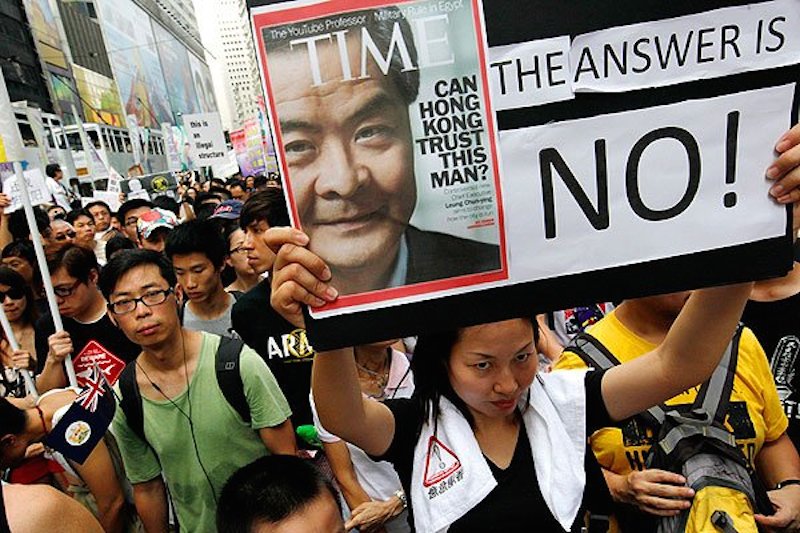 This is the first of an upcoming series of interviews conducted by New Bloom with participants, organizers, and observers of the Hong Kong democracy movement. We interviewed Dr. Lucetta Kam, who is an assistant professor at Hong Kong Baptist University and an organizer of Hong Kong Scholars Alliance for Sexual and Gender Diversity, on September 29th. 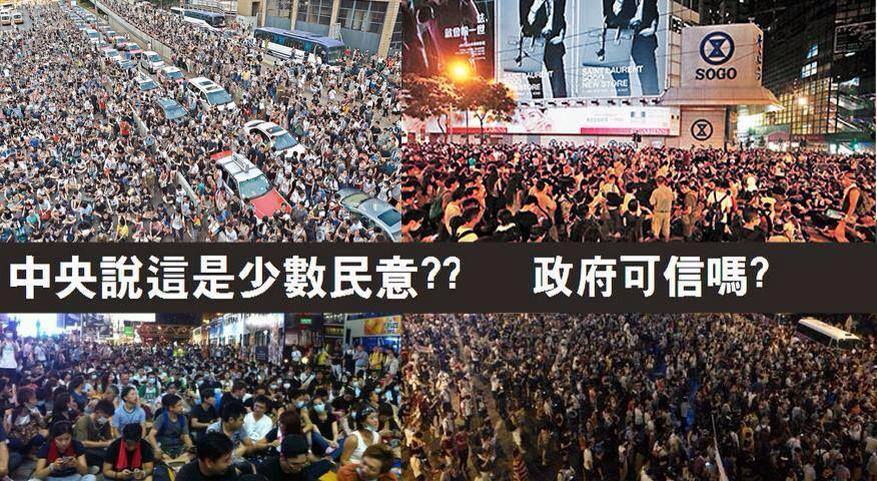 Where just a month ago, it seemed as though Occupy Central was on the decline, that Hong Kong would see no mass protest over China’s refusal to permit free elections, Hong Kong’s student activists have seized the day. The week-long student strike culminated in student activists attempting to storm government headquarters, then surrounding the compound after a failed attempt at occupation. 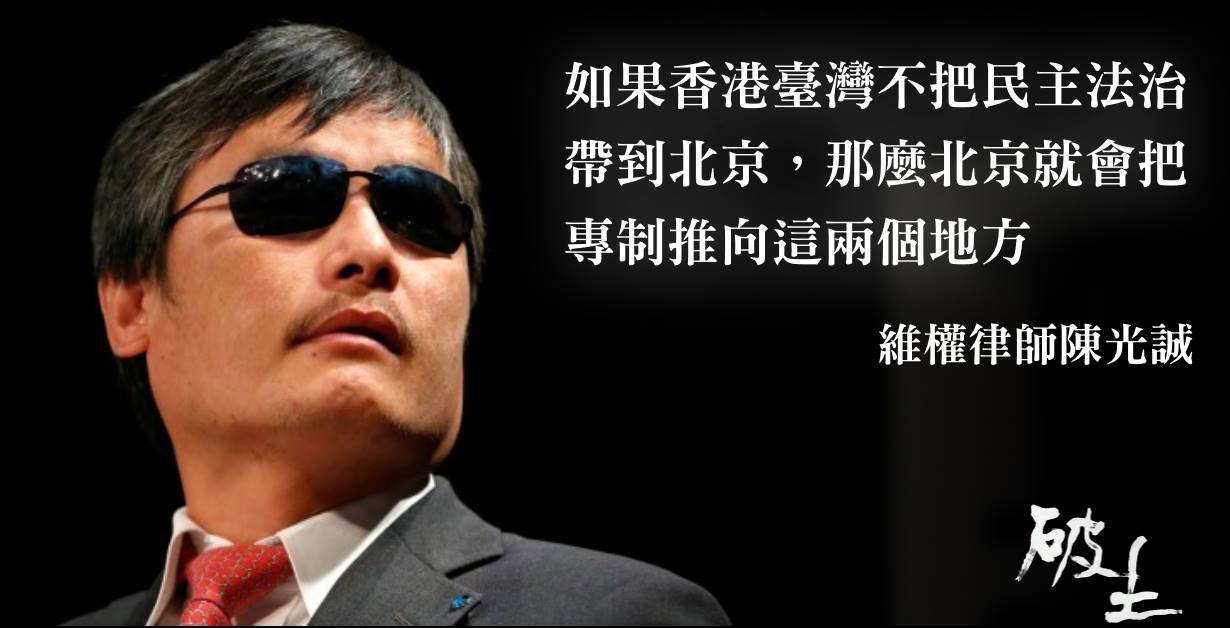 THE IMPOSSIBILITY OF DEMOCRACY IN HONG KONG? 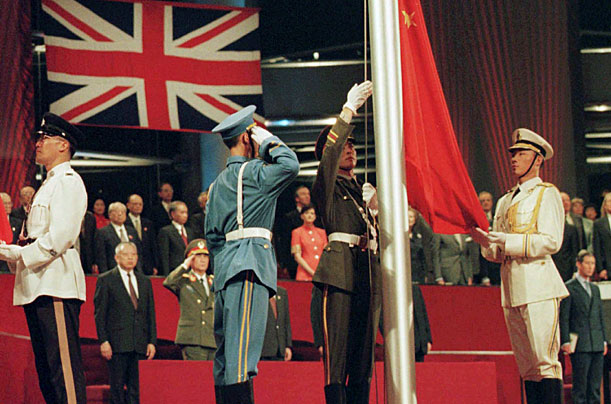 Does the possibility exist for Hong Kong to attain democracy? This question has yet to be settled. In the face of China’s refusal to allow non-vetted candidates to run for Hong Kong’s Chief Executive, the highest political position in the Hong Kong government, the stage is set for Occupy Central to once again seize control of Hong Kong’s Central district, the city’s financial and economic heart.

THE SUNFLOWER MOVEMENT SIX MONTHS ON 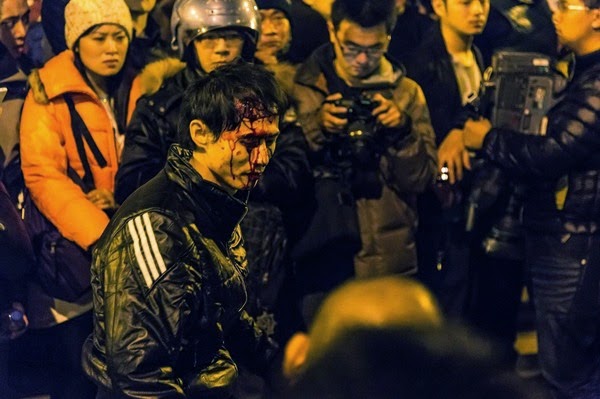 Within the annals of Taiwanese history, the Legislative Yuan occupation will be remembered for eternity. The Executive Yuan occupation, I’m not so sure—because immediately thereafter, efforts were made to bury it, even from those who had participated in it. As for me, I intend to perform an excavation to bear witness to this truth to the world. 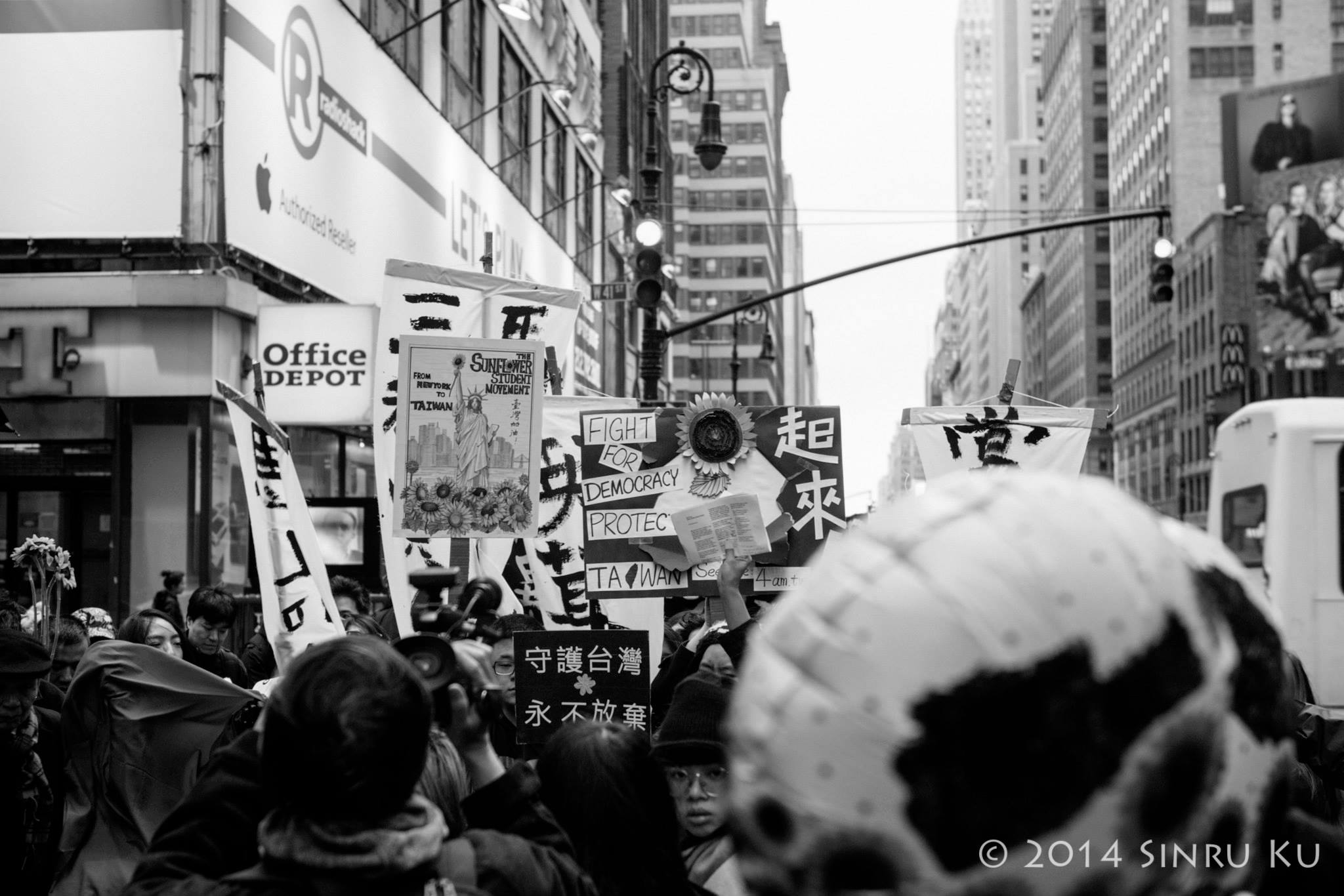 The Sunflower Movement has inspired a new wave of overseas Taiwanese student movement. The March 30th global mobilization against the undemocratic procedure of the Cross-Strait Services Trade Agreement with China that the Ma’s Administration pushed the Congress to sign behind backdoor organized overseas Taiwanese people across 16 countries and 49 cities. The Sunflower Movement has taken the overseas activist mobilization to a larger scale and towards addressing deeper contents.