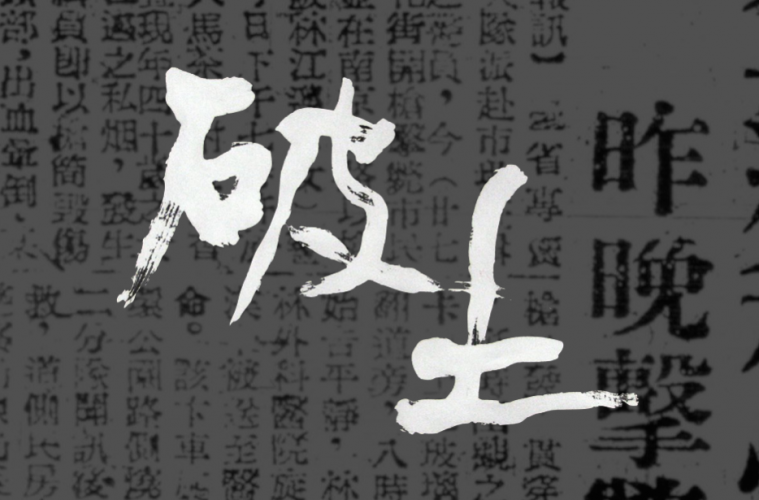 In early February, New Bloom interviewed Yeh Jiunn Tyng (葉俊廷) concerning the 2015 Gongsheng Music Festival (共生音樂節), a music festival held annually at Freedom Plaza in Taipei in order to commemorate the 228 Massacre Incident, which is currently the largest 228 commemoration event in Taiwan. Yeh Jiunn Tyng is one of the founders of the event, as well as one of the founding editors of New Bloom. 228 was the anti-colonial uprising in 1947 that occurred in reaction against KMT oppression of native Taiwanese after the KMT came to Taiwan from China which was set off by the shooting of a woman selling tobacco by KMT law enforcement. Kerr, an American diplomat in the American Foreign Service, was a witness to the 228 Massacre and wrote Formosa Betrayed in order to point towards what he saw as the moral failings of America in failing to act on behalf of Taiwanese. The work would later serve a valuable eyewitness account for Taiwanese learning of the history repressed by the KMT within Taiwan. But have Taiwanese today forgotten what Kerr’s original demand of responsibility to America was in their appeals to America?

THE HISTORY OF TAIWANESE INDEPENDENCE

AMERICA AND THE HISTORY OF TAIWANESE INDEPENDENCE It may be ironic that Taiwanese independence, in necessitating the acknowledgement of Taiwan by other nation-states, has been heavily dependent upon acknowledgement of Taiwan by America. American foreign policy was what had led to Taiwan’s expulsion from the international community to begin with, as Taiwan’s loss of UN status came after and was as a result of the US establishing diplomatic relations with China and breaking off diplomatic relations with Taiwan. As such, it is because of American policy that Taiwan became unacknowledged as a political polity by the world community. On December 17th, 2014, New Bloom’s Brian Hioe sat down with Dr. Tsay Ting-Kuei in New York City, for an extended interview. Tsay Ting-Kuei is a longtime Taiwanese independence activist, dating back to the Martial Law period, during which he was blacklisted from returning to Taiwan because of his political activities abroad while studying in America. As a result, he was only allowed to return to Taiwan after the end of martial law. As chairman of the Alliance of Referendum for Taiwan, he has continued activism on behalf of the cause of Taiwanese independence. AORFT actions have included an occupation outside of the Legislative Yuan which has lasted for over 2000 days, toppling the statue of Sun Yat-Sen in Tang De-jhang Memorial Park in Tainan in February 2014, and participation in the Sunflower Movement.