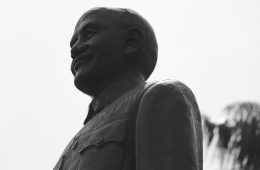 From Out of KMT Party Education, Towards the Path of Justice

董立偉08/11/2014
I was once a supporter of the KMT. When I was young I worshipped President Chiang Kai-shek's heroic deeds in the war against Japan, appreciated his opposition to Communism, and was grateful for him founding Taiwan. At that time, I believed the White Terror only harmed those antisocial personalities who didn't listen to the government, and that the government was teaching them how to be good people by arresting them, and that only by going along with the anticommunist policies of the government could one find prosperity... Read More
August 2014EnglishSocial MovementsYouth Movements1 Comment 04 min read 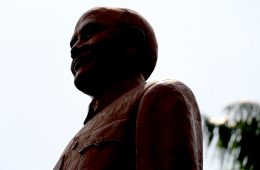 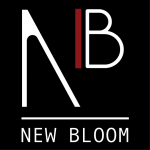 Tung Lie-Wei is a student at Cheng Kung Senior high school, he established a society to promote civic awareness in his school, to allow more students to become aware of social issues.