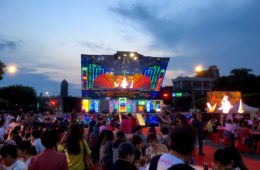 It’s Taiwan, Not China, Which Stands for the Human Rights of LGBT+ People

Lee Bo-Yi05/26/2019
As of May 24th, same-sex couples can get married in Taiwan. Legislation passed last week fulfills the 2017 ruling by Constitutional Court which states that prohibiting same-sex marriage is against the constitution. The passage of this law also shows that Taiwan shares the values of democracy, freedom, and human rights with other developed countries internationally, and significantly, that Taiwan is a different country than China, which has enforced regulations undermining the rights of its LGBT+ residents... Read More
EnglishGender/SexualityMay 2019Social Movements24 Comments 04 min read 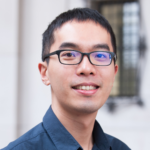