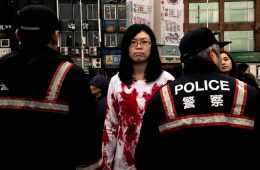 The Authoritarian We Could Not Pull Down: A Strange Tale of Pro-Independence Youth

吳采致03/18/2017
In January 2017, the Free Taiwan Party posted a Facebook status: “Pro-Independence takes a stand! Come pull down the Chiang Kai Shek statue on February 28th at the Freedom Plaza!” As a young supporter of Free Taiwan Party and a supporter of the action of pulling down authoritarian statues, I documented and witnessed the actions on site during this time... Read More
EnglishMarch 2017Self-DeterminationSocial Movements0 Comments 023 min read 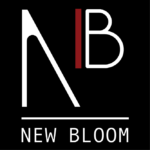