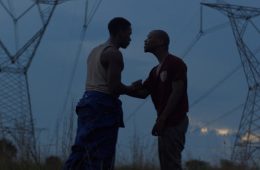 Of Course The Gay Has To Die: Why The Liberal White Audience Doesn’t Get The Wound

Flair Donglai Shi05/07/2018
The much-anticipated South African film of the year, The Wound, was officially released on the 27th of April, 2018, in the UK. The film was much anticipated because it is indeed one of the very few films that deal with aspects of homoeroticism and homosexuality in traditional African communities. But what to make of the film and reactions to it among white, liberal audiences?... Read More
Arts and CultureEnglishFilm and TelevisionMay 20180 Comments 021 min read 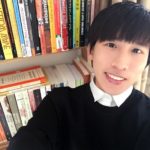