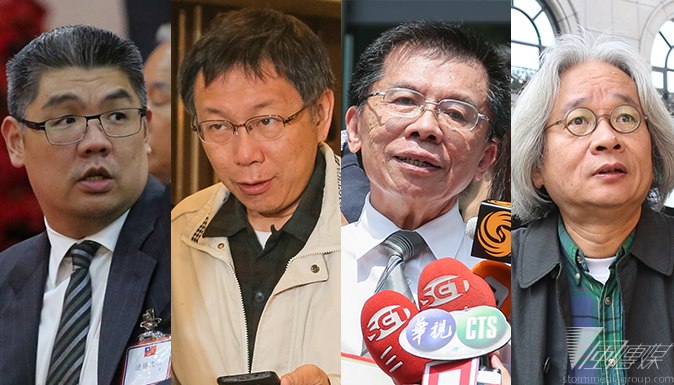 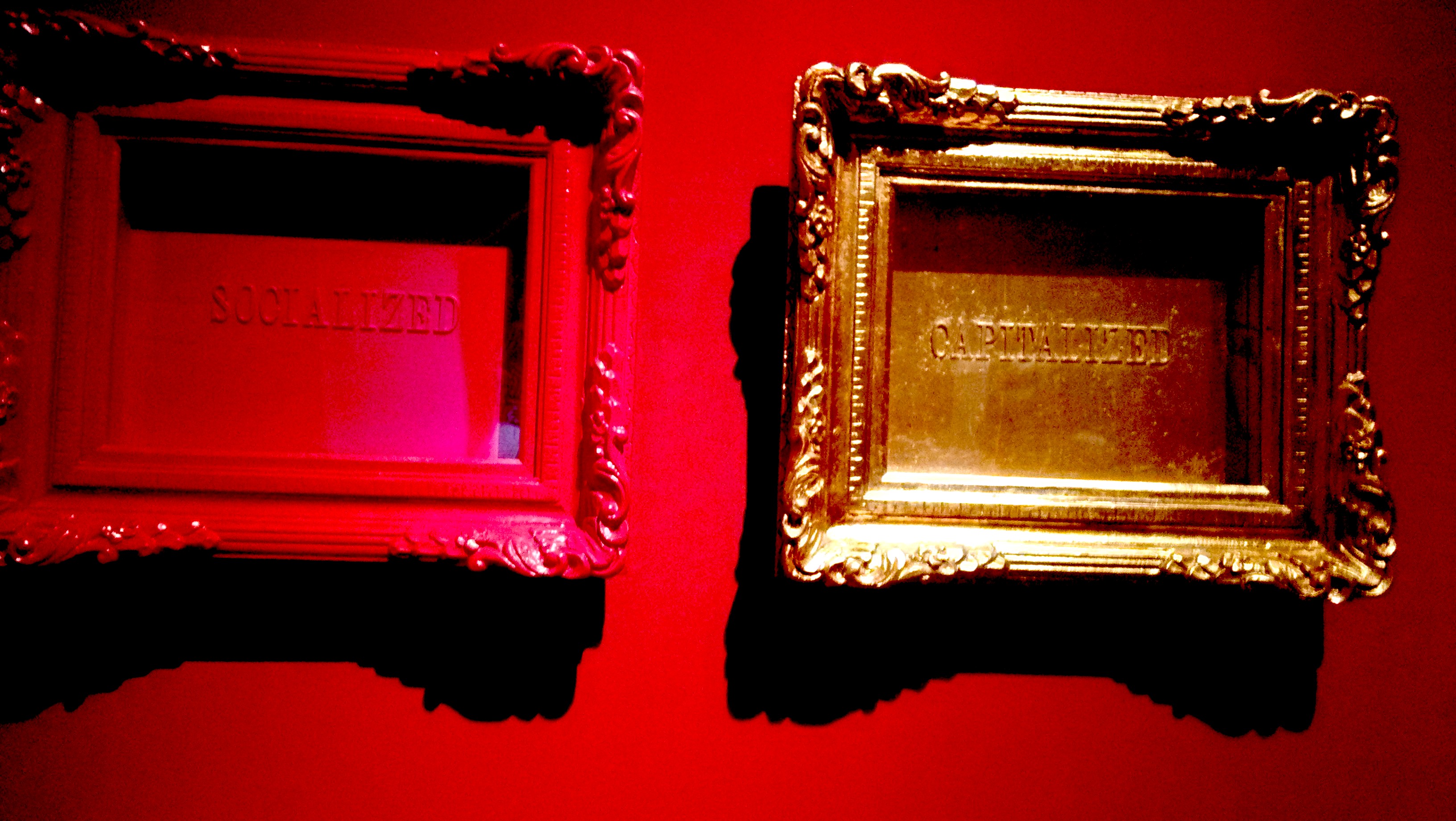 The specter of Taiwanese politics is everywhere in the artwork of Dean I-Mei.  While, certainly, the artist himself poses his recent exhibition in light of a search for personal identity in the title “Wanted Dean I-Mei,” his search for individual identity is one deeply bound up with Taiwan’s state of unbelonging in the world.

From Out of KMT Party Education, Towards the Path of Justice 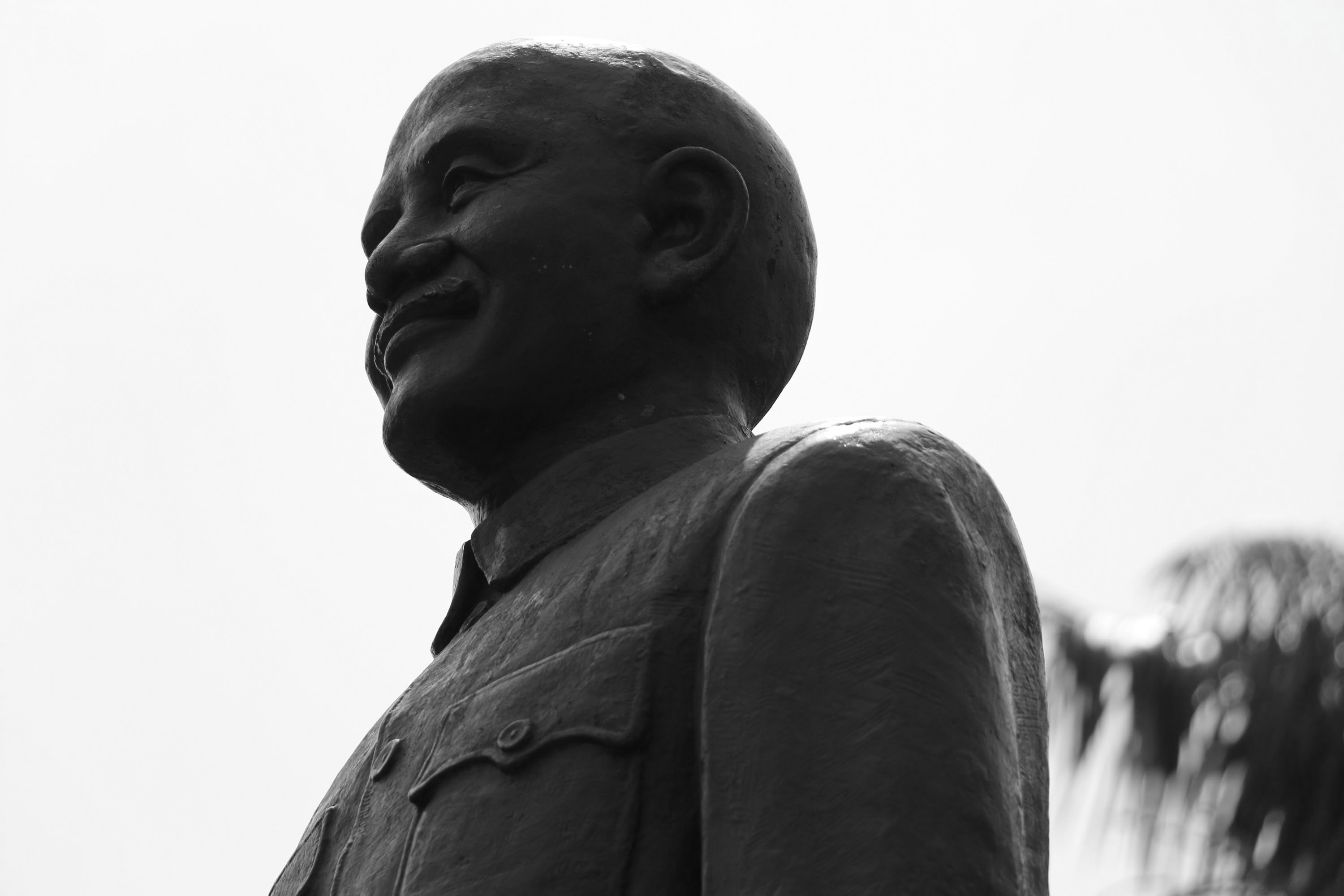 I was once a supporter of the KMT. When I was young I worshipped President Chiang Kai-shek’s heroic deeds in the war against Japan, appreciated his opposition to Communism, and was grateful for him founding Taiwan. 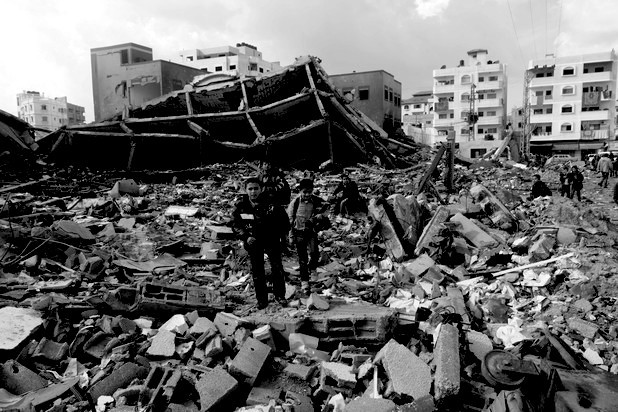 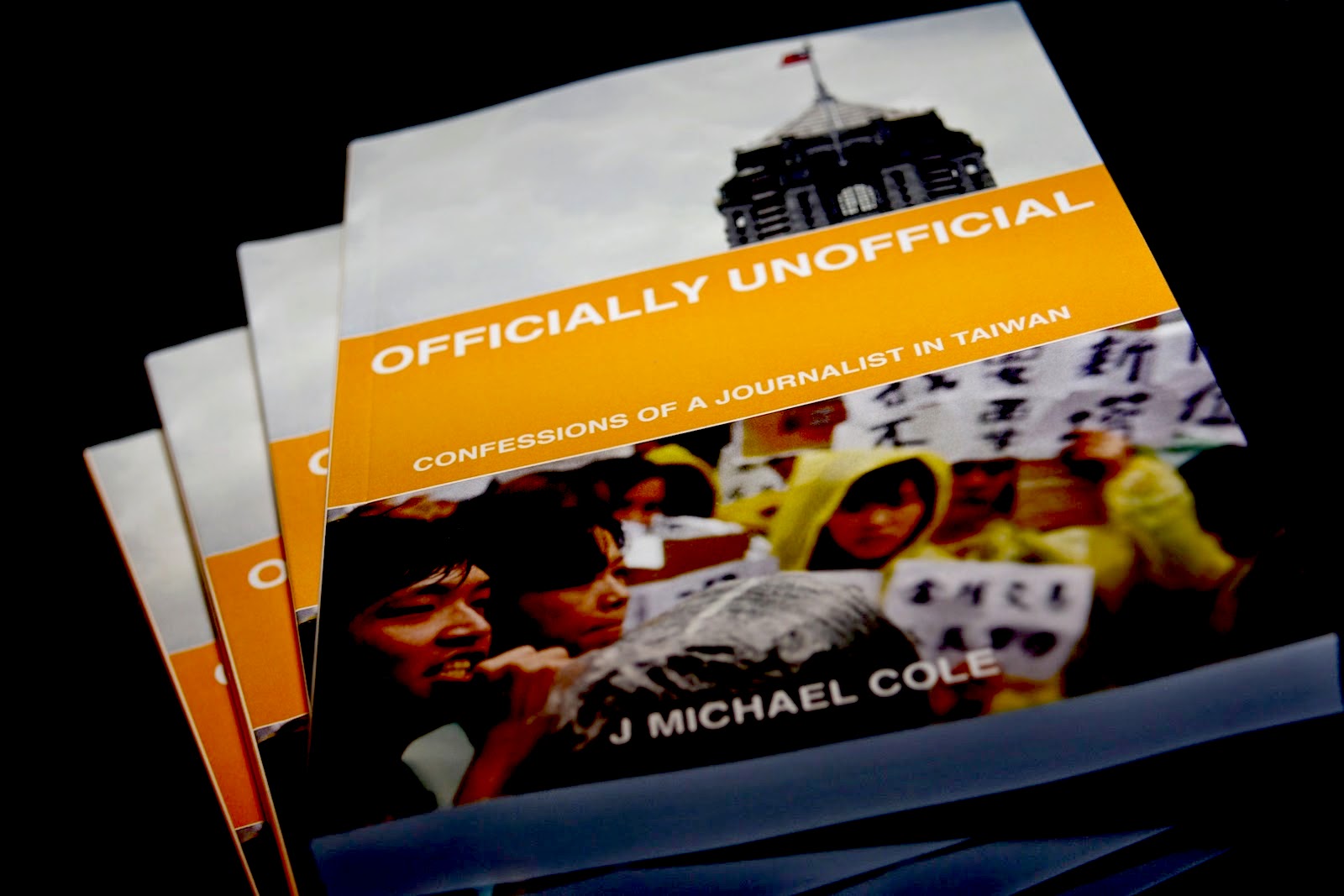 This is the second installment of the two-part interview with J. Michael Cole conducted by Brian Hioe regarding his editorship of Thinking Taiwan, the relation of journalism and activism, and his recently released book, Officially Unofficial: Confessions of a journalist in Taiwan. 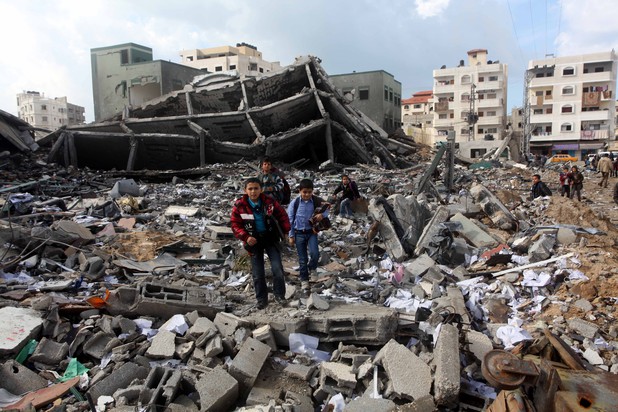 With conflict raging in Gaza, many of us concerned with Taiwan have grasped around the back of our minds for a connection and possible lesson. For while the situation on the ground share little resemblance, both contexts share one indisputable quality: both the Taiwanese and Palestinians lack an internationally recognized state. 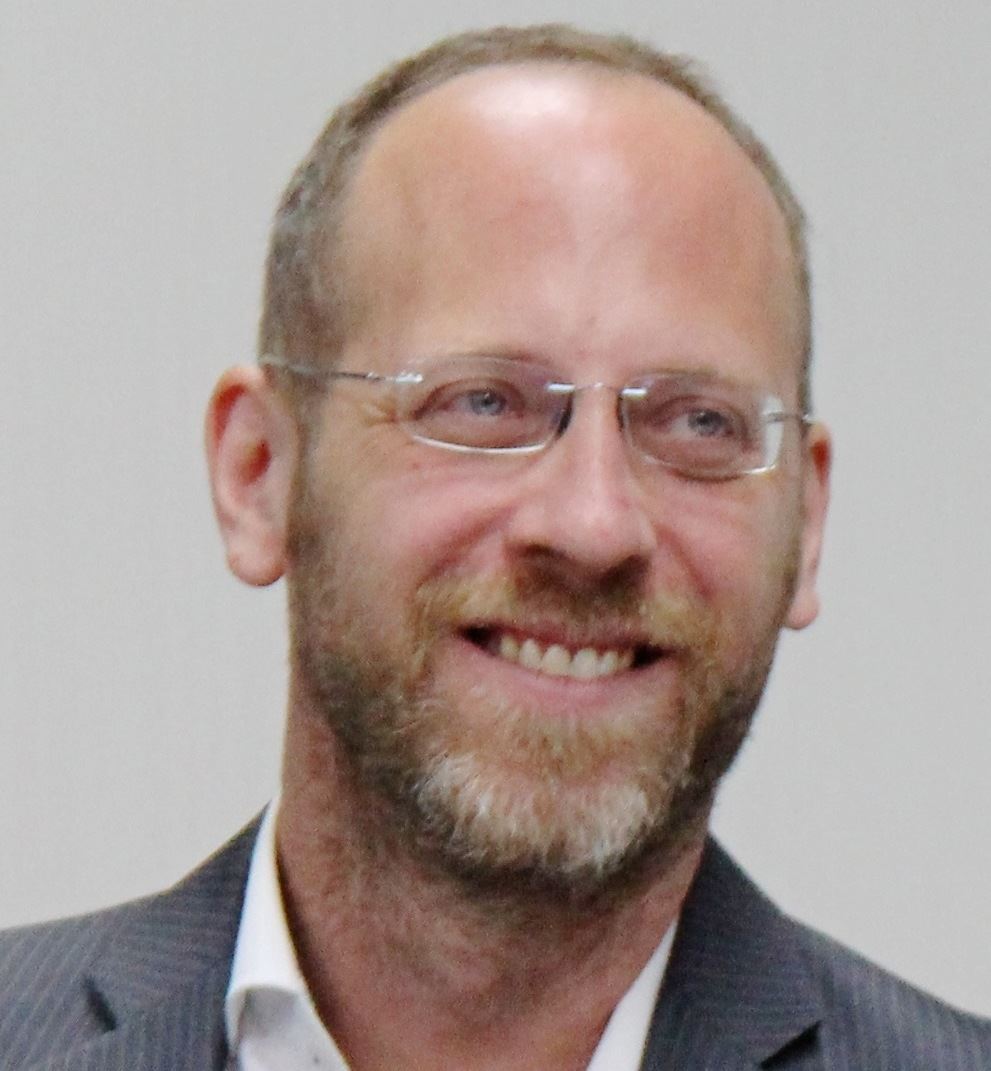 The first installment of the two-part interview with J. Michael Cole conducted by Brian Hioe regarding the nature of journalism, his own career path as one of the prominent voices in English-language journalism about Taiwan, and the contemporary state of journalism in Taiwan.