WILLIAM LAI WAS confirmed as the DPP’s next chairperson during chair elections yesterday. Lai ran uncontested, as a result of which he won with 99.65% of votes.

Although turnout was low, with only 17.69% turnout, this is not unusual. The last DPP chair election in 2019 saw 16.9% turnout, for a race between Cho Jung-tai and Michael You of the Taiwan Public Opinion Foundation (TPOF), with Cho winning 72.6% of the vote. Indeed, one actually saw slightly higher turnout for a party chair election that had only a single candidate. 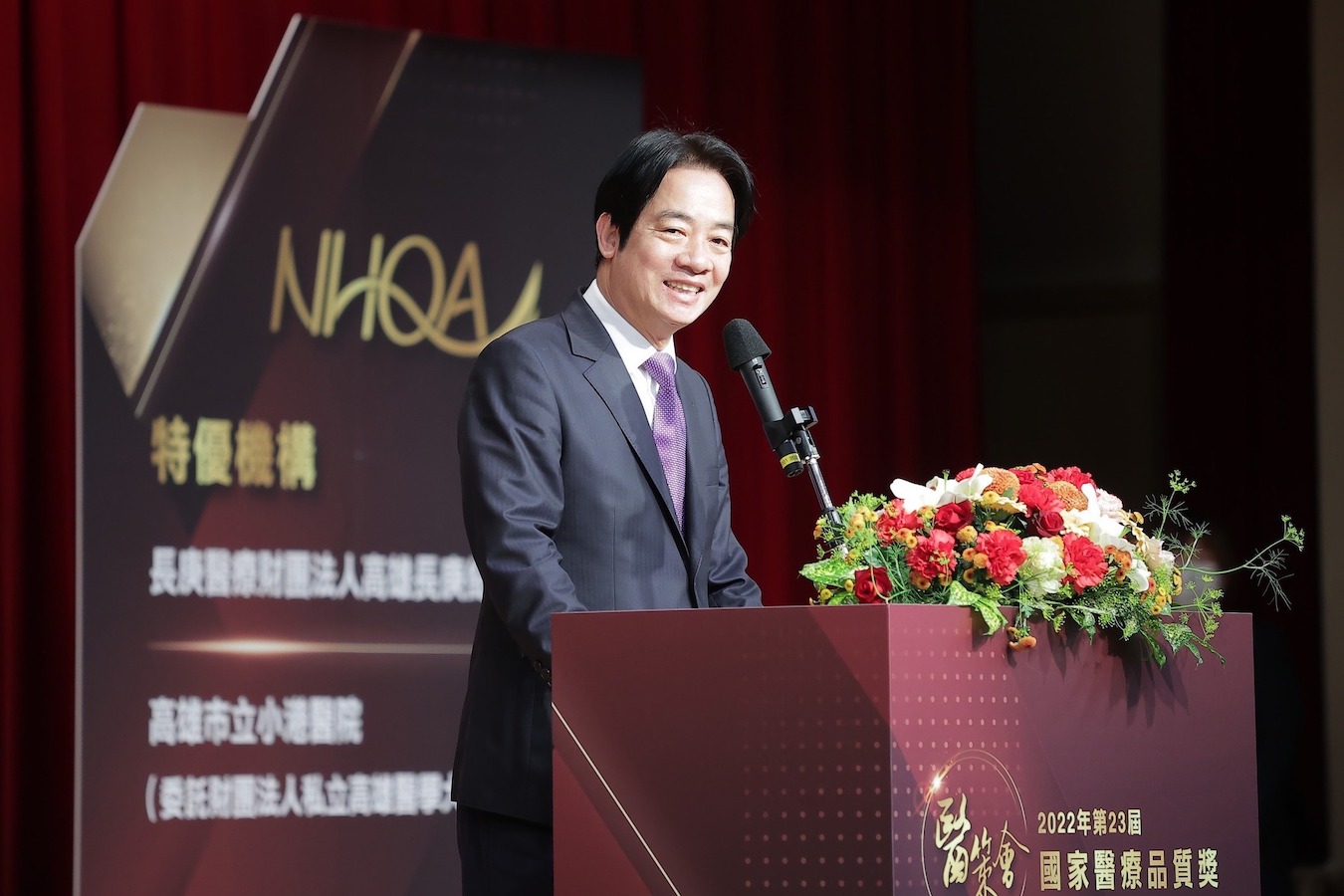 Tsai was previously challenged by Lai for the DPP’s 2020 presidential nomination, with Lai resigning as her premier in order to field his bid. Lai was a natural successor to Tsai and was floated as a possible contender for the DPP’s 2022 presidential election along with Cheng Wen-tsan, but likely decided to challenge her for fear that his odds with a future Cheng challenge would be worse.

At the time, Cheng was polling highly, with public approval ratings suggesting higher approval of elected politicians such as he that focused on local political issues rather than national politics. During this timeframe, this view also was a factor in blowback against Taipei mayor Ko Wen-je, seen as a politician that neglected his responsibilities as Taipei mayor to instead grandstand regarding national politics.

Nevertheless, this trend seems to have reversed itself after the COVID-19 pandemic began to affect Taiwan in earnest. Following the pandemic, Lai’s public approval seems to have increased, despite Lai being relatively out of the public spotlight then. Taiwan seeing its first genuine COVID-19 outbreaks may have hurt Cheng’s chances, although Cheng was not particularly targeted by the pan-Blue camp regarding COVID-19 policy, as more fire focused on Minister of Health and Welfare Chen Shih-chung.

For one, Cheng’s chances were likely hurt by the recent invalidation of his master’s degree from National Taiwan University. This made Cheng the latest of many politicians to lose their graduate credentials over plagiarism charges, something that points to how widespread plagiarism is among political candidates seeking degrees to bolster their credentials for public office–even at among the most elite academic institutions in Taiwan. Cheng’s chances were also likely hurt by the fact that the DPP failed to hold onto Taoyuan after his administration.

Tsai’s resignation, then, opened a power vacuum for Lai, with Tsai likely having a stronger standing to push back against him if the DPP had done well in nine-in-one elections. And so it seems likely that Lai will not see any but some fringe challengers, if at all, as the undisputed frontrunner for the DPP’s 2024 presidential candidacy. Polling by the TPOF suggests that Lai will do better than other prospective DPP candidates, though the TPOF has always favored Lai in its polling, and TPOF chair Michael You has historically backed Lai.

But, to this extent, one notes that the DPP has decided to present a united front ahead of the 2024 elections, with Cheng deciding to back out in favor of Lai rather than challenge him in a way that might split the vote in a way that results in a KMT victory. This perhaps will set the DPP apart from the KMT, at a time in which the KMT has no clear presidential frontrunner. While New Taipei mayor Hou You-yi is thought to be the KMT’s strongest prospective candidate, current party chair Eric Chu is also thought to want to run. Taichung mayor Lu Shiow-yen has been floated as a compromise candidate, while FoxConn founder Terry Gou and former Kaohsiung mayor Han Kuo-yu may still harbor presidential ambitions. Taipei mayor Ko Wen-je of the TPP running for office, too, stands the possibility of dividing the pan-Blue vote.