Will Restrictions Be Placed on the Basic Political Freedoms of Hongkongers in Taiwan?

A DOCUMENT POSTED on the National Immigration Agency (NIA) website, specifying regulations on the rights of Hongkongers in Taiwan has caused consternation after being reported on by BBC. Though the document was quickly removed from the NIA website, the document suggests restrictions on basic freedoms for Hongkongers in Taiwan, including restriction of the freedom of speech, freedom of political participation, and restriction of political assembly.

Hongkongers exist in a complicated legal status in Taiwan, seeing as under the constitutional framework of the Republic of China–the name by which Taiwan is officially known–they are not actually foreign nationals. At the same time, there are clearly restrictions and regulations faced by Hongkongers that Taiwanese do not face. This was particularly visible during the COVID-19 pandemic, with restrictions placed on the ability of Hongkongers to travel to Taiwan that Taiwanese did not have. 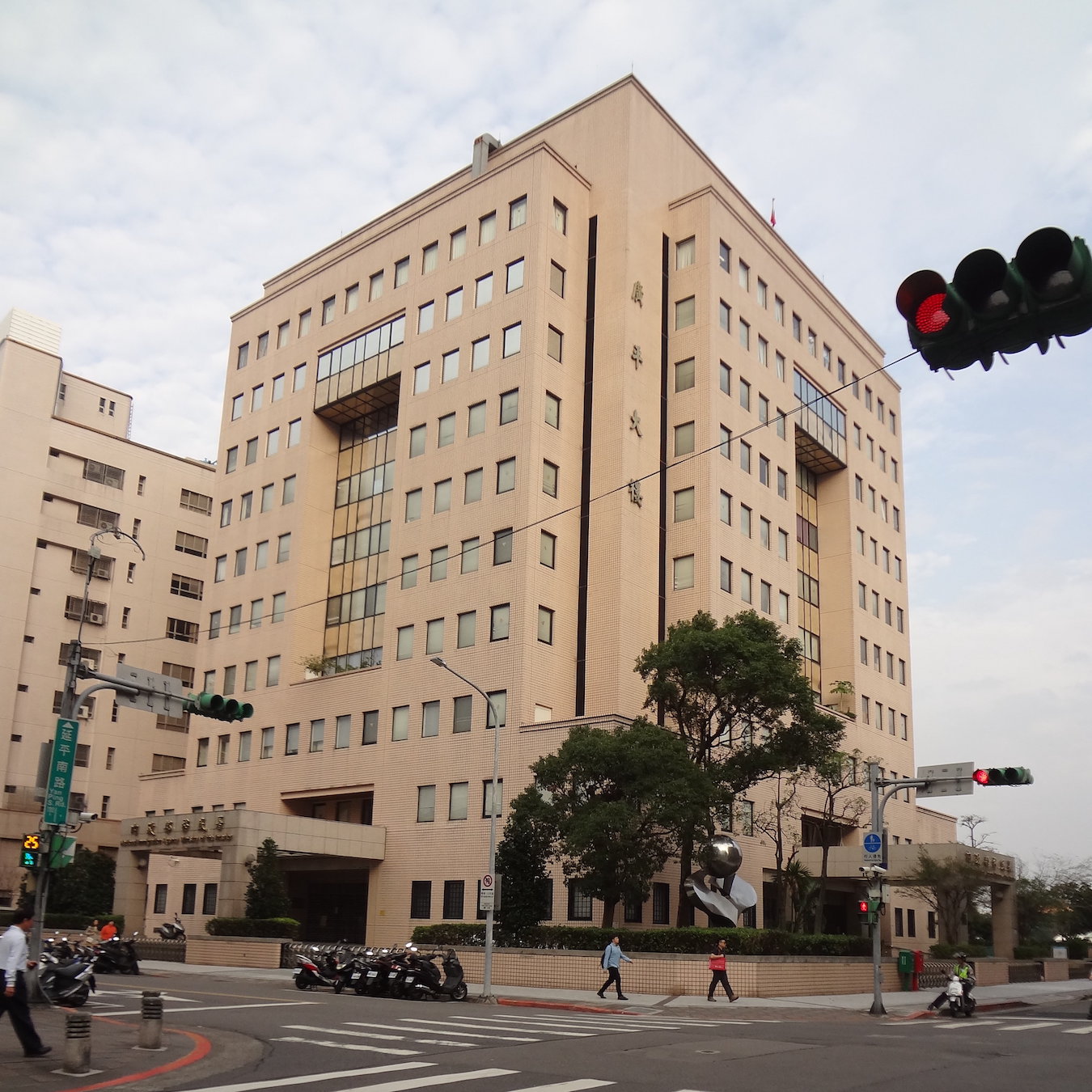 Following the 2019 protests, there has been a visible uptick of immigration to Hong Kong, as well as asylum seekers fleeing political persecution. This has mostly been through studying in Taiwan, obtaining employment in Taiwan, opening businesses, investing, or other means, with Taiwan lacking asylum laws. Groups advocating for the rights of Hongkongers in Taiwan have succeeded in developing some channels for politically sensitive Hongkongers to travel in Taiwan.

This was too late for some Hongkongers who were prevented from traveling to Taiwan under the auspices of COVID-19 or other pretexts. This resulted in incidents such as the arrest of then-nineteen-year-old Tony Chung, the convener of Studentlocalism, after he was prevented from traveling to Taiwan with the claim that this was due to COVID-19. Likewise, some Hongkongers have sought to travel to Taiwan through dangerous means such as by speedboat. Most notably, this resulted in the detention of twelve Hongkongers that were intercepted by the Chinese coast guard.

Either way, there has clearly been an increase of thousands of Hongkongers in Taiwan, which is particularly visible in urban areas.

The regulations that were briefly posted on the NIA website, however, stated that Hongkongers and individuals from Macau were forbidden from participating in political activities, such as protests or distributing pamphlets, or election campaigning, including appearing at campaign rallies or speaker trucks. Hongkongers and individuals would also be forbidden from appearing in television or other media programs to express political opinions. To this extent, Hongkongers would not be allowed to visit military bases, national laboratories or R&D institutions, and engage in short-term work without permission, such as modeling. Hongkongers would, too, be forbidden from engaging in acts that endanger social order, such as prostitution, gambling, or drug trafficking.

It is unclear whether this applies to Hongkongers and individuals from Macau visiting Taiwan or those residing in Taiwan. An anonymous source quoted by the BBC report stated that they had seen a similar list of regulations for Chinese tourists in Taiwan.

However, at a time of rising Hong Kong immigration to Taiwan, pan-Green politicians that previously called for measures to help Hongkongers–as a means of distinguishing Taiwan from China–have sometimes turned against the idea of assisting Hongkongers. This would be the view that Hongkongers could potentially be Chinese spies, or perhaps with the view that Hong Kong is now simply just another part of China–never mind that there were already plenty of means for Chinese visitors to enter Taiwan, without having to go to the trouble of posing as Hongkongers. 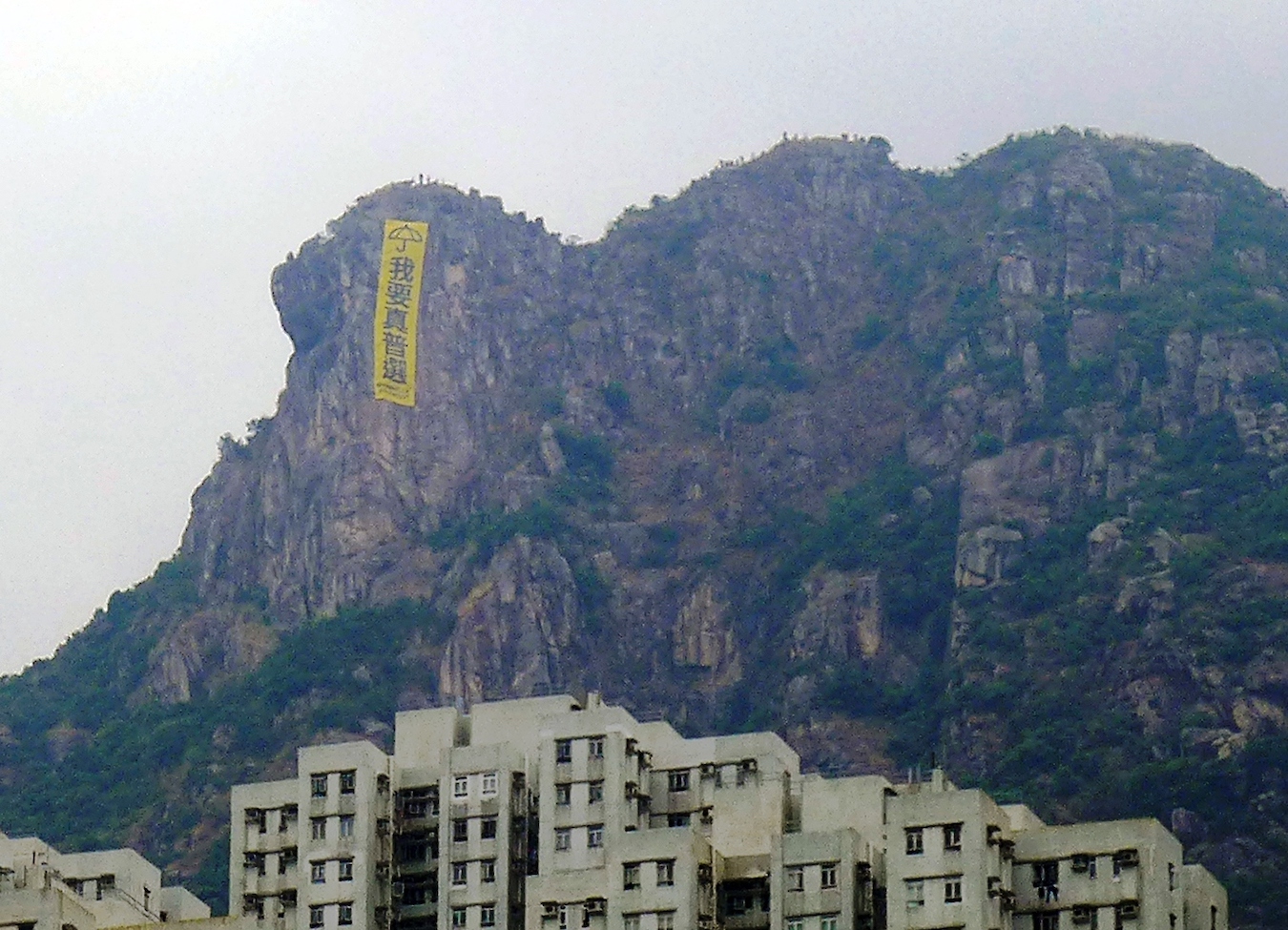 Taiwan has historically been unfriendly to refugees, with refugees commonly associated with the KMT’s fleeing to Taiwan after the Chinese Civil War–and the decades of oppression that followed. Likewise, there may be the substrate of fear about economic competition from Hongkongers to some of the criticisms, in spite of much rhetoric from Taiwan about attracting foreign talent.

It is unlikely that the regulations would actually be put into effect by the NIA, particularly as they are likely to be unconstitutional. Yet this fits with the broader pattern of behavior by law enforcement and government bodies regulating immigration in Taiwan in which unconstitutional regulations restricting basic rights are issued, and then retracted after backlash. One saw this after restrictions from the Ministry of Transportation and Communications (MOTC) that would have required migrant workers to have the permission of their employers to apply for license plates for electric bikes–restricting freedom of transportation and property purchase rights for specific racial demographics in Taiwan of southeast Asian migrant workers. These regulations were also later walked back after criticisms.