Controversy Breaks Out in Taiwan About TSMC Fab Construction in Arizona

CONTROVERSY HAS erupted in Taiwan over the construction of TSMC factories in the US. It is claimed that, as part of this controversy, this represents the company shifting operations to the US away from Taiwan and this represents the abandonment of Taiwan.

Consequently, then, the claim is that the US is intending to rebalance away from Taiwan and make it disposable. After all, the US and other western countries are currently overly reliant on Taiwan for semiconductors crucial to supply chains but Taiwan faces long-standing geopolitical threats from China.

TSMC is currently constructing a fab in Arizona for its advanced 5-nanometer processes. Plans for building this fab were announced in May 2020, during a period in which US president Donald Trump was attempting to convince tech companies to move manufacturing and production back to America.

Construction of TSMC fab 12B. Photo credit: 曾 成訓/Flickr/CC BY 2.0

A 4-nanometer fab is also slated to be built in 2024, at a cost of 12 billion USD. Earlier this week, TSMC announced that it would be constructing a second plant in Arizona for 3-nanometer processes, which is scheduled for 2026. This means that TSMC’s investment in the US will be more than doubled to 40 billion USD, one of the largest ever foreign investments in US history. Fab construction will create 10,000 jobs at the fab, while employing 10,000 construction workers. 4,500 will be direct hires of TSMC.

While US Speaker of the House Nancy Pelosi touted the CHIPS Act as providing avenues for cooperation between the US and Taiwan during her August visit to Taiwan, it would not surprise if the US actually seeks to reduce reliance on Taiwan even as it frames this as deepening the US-Taiwan partnership. This has often been the case with how the US behaves towards many countries, such as with regard to neoliberal shock therapy or other measures that served to hollow out the economies of affected countries. Taiwan itself experienced significant impact from US-led free trade policies after joining the World Trade Organization, affecting fields ranging from the agricultural industry to the domestic entertainment industry.

Nevertheless, it is mostly pan-Blue political actors that have leveraged this claim that this is what US aims vis-a-vis TSMC are. It is probable that the pan-Blue camp–and perhaps China behind it–is hoping to undermine trust in the US through this claim, at a time of historically high US-Taiwan ties.

This follows a recurring line of attack from the pan-Blue camp intended to sow distrust regarding America. For example, it is claimed that US weapons sales to Taiwan are mostly American foisting useless weapons that it itself does not need onto Taiwan. Likewise, the US’s continual pressuring of Taiwan to lift barriers on imports of US pork and beef–raising concerns about food safety due to the use of the growth hormone ractopamine in the US and because of the potential effects on the domestic agricultural industry–are framed as another way that the US takes advantage of Taiwan’s security needs to economically profit.

One notes that TSMC has increasingly come under fire from the pan-Blue camp as of late, with claims that TSMC chooses where to build factories in Taiwan in order to benefit the pan-Green camp by creating jobs in areas where the DPP is struggling. This would be so that DPP political leaders can tout this as an accomplishment of their leadership.

For its part, TSMC has sought to reassure the public that its most advanced processes will remain in Taiwan. Otherwise, TSMC founder Morris Chang has also claimed publicly on numerous public occasions that US attempts to compete with TSMC on equal grounds are doomed to failure. 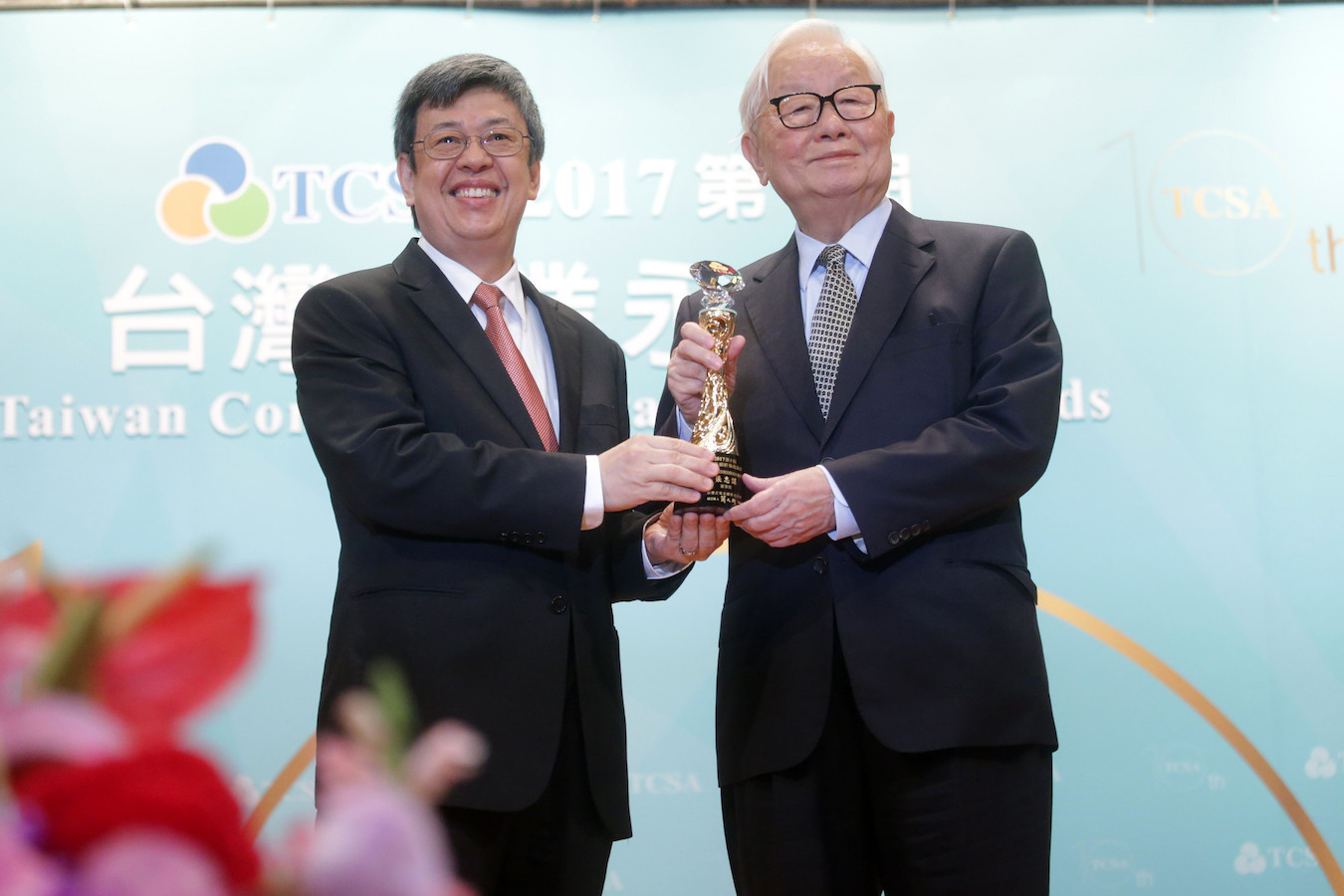 Ironically, during comments made at the opening of the Arizona fab, Chang claimed that globalization and free trade were already dead. Such claims seem far-flung, particularly when TSMC’s continued dominance in the semiconductor field today is precisely a product of globalization. Yet the construction of TSMC fabs in Arizona can also be seen as part of the give-and-take processes of globalization between nation-states, as a process of deal-making and negotiating, rather than the US seeking to immediately abandon Taiwan–even if it is clear that the US holds more cards than Taiwan in the US-Taiwan relationship.

Indeed, it is a real concern as to whether the US would hope to divest from TSMC down the line. Moreover, TSMC’s dominance in the semiconductor field is a more recent development than many account for, meaning that its current dominance may not be eternal. That being said, Taiwan’s strategic value to the US and other regional actors lay in more than semiconductors, nor is China’s interest in Taiwan solely for its semiconductors. China claimed Taiwan long before its current semiconductor dominance and, likewise, the US also propped up Taiwan as a bulwark in the region long before that took place.

But to this extent, the controversy may reflect that Taiwan increasingly has misgivings about the US as a reliable partner. Backlash against the construction of the Arizona fab reflects deepening anxieties about the reliability of the US as an ally for Taiwan, doubts which crept in as a product of the protectionist rhetoric of the Trump administration, but which has continued under Biden.