CROSS-STRAIT RELATIONS are not the dominant frame of this election cycle. Namely, nine-in-one elections, which serve as midterms between presidential elections, are primarily about local issues rather than cross-strait issues. Cross-strait relations are for Taiwanese, after all, largely a matter of foreign policy.

As such, it would not surprise if the KMT performed well in this set of elections. The KMT has always had a stronger grip over local politics, seeing as its local clientelist and patronage networks date back to the authoritarian period. As the party that rose out of Taiwan’s democracy movement in past decades–and which may have had two presidents but never controlled the Taiwanese legislature until the first term of the Tsai administration–the DPP is still unable to break the stranglehold of the KMT over local politics.

Yet if the KMT does well in this set of elections, this does not mean that Taiwanese have suddenly decided that they prefer favorable relations with China either. Much voting will take place on the basis of the personalities of the candidates, party identification, or domestic political issues. 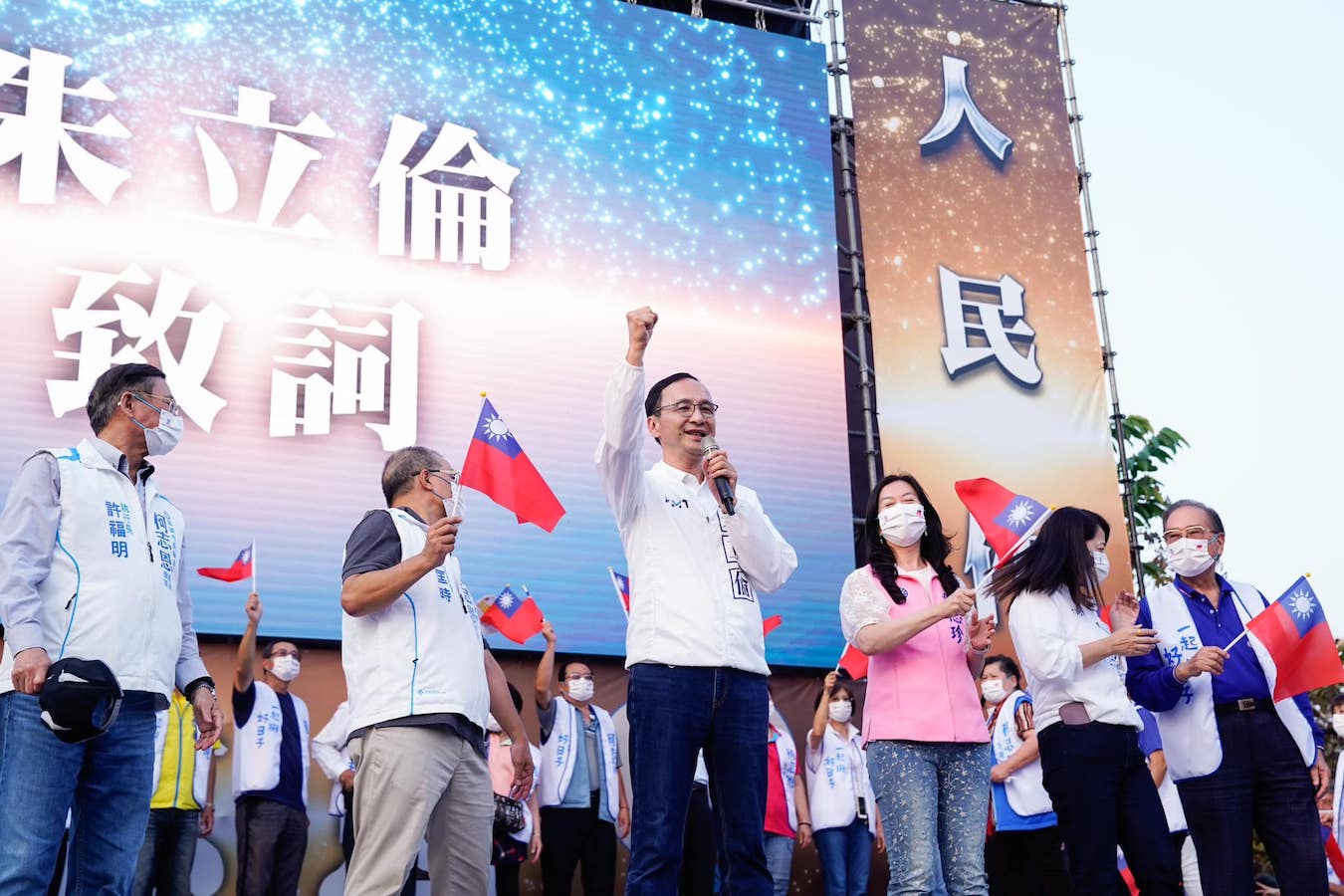 So, what are the issues that Taiwanese will primarily be voting on instead of cross-strait relations?

Some of the issues will return to the angles of attack that the KMT has chosen to attack the Tsai administration on, or the DPP has chosen to attack the KMT on, as based on each respective party’s strategic considerations. For example, the KMT is leaning heavily into attacking the Tsai administration over its performance in the fight against COVID-19, as well as its decision to open Taiwan to imports of ractopamine-treated pork from the US and food from the Japanese prefecture of Fukushima, which was affected by the 2011 Fukushima disaster. On the other hand, because it is unable to lean into the issue of cross-strait relations, the DPP has tried to hone in on the issue of corruption by the KMT. Both KMT and DPP have also sought to leverage on scandals faced by politicians of the other camp–if anything, this election cycle has proved to be defined by a series of political scandals.

However, the key domestic election issues that voters will be voting on return to Taiwan’s economic outlook and its demographic challenges. Taiwan’s economy has seen growth, particularly with regards to exports, due to the minimized effects of COVID-19 after going for more than a year without any lockdowns as the rest of the world saw, and outbreaks that were contained with relative speed when COVID-19 did finally enter Taiwan. But such growth has not trickled down to the population writ large. As such, the issue of stagnant wages is a major issue up for contention.

Young people remain unable to afford housing, with one having to not eat or drink for 16 years to afford a home in Taipei. As a result, young people are not having children either, given the inability to afford to raise a child.

In the meantime, apart from its low birth rate, Taiwan is also seeing a rapidly aging population. Taiwan is expected to become a super-aged population by 2025. It is unclear as to how the elderly will be taken care of, on top of that Taiwanese young people are not having children.

As such, candidates of all stripes have proposed various social and public housing policies, stating that they will build care centers for the elderly, and provide subsidies for both young and old, in order to provide for better care for the elderly and alleviate the burden on young parents. 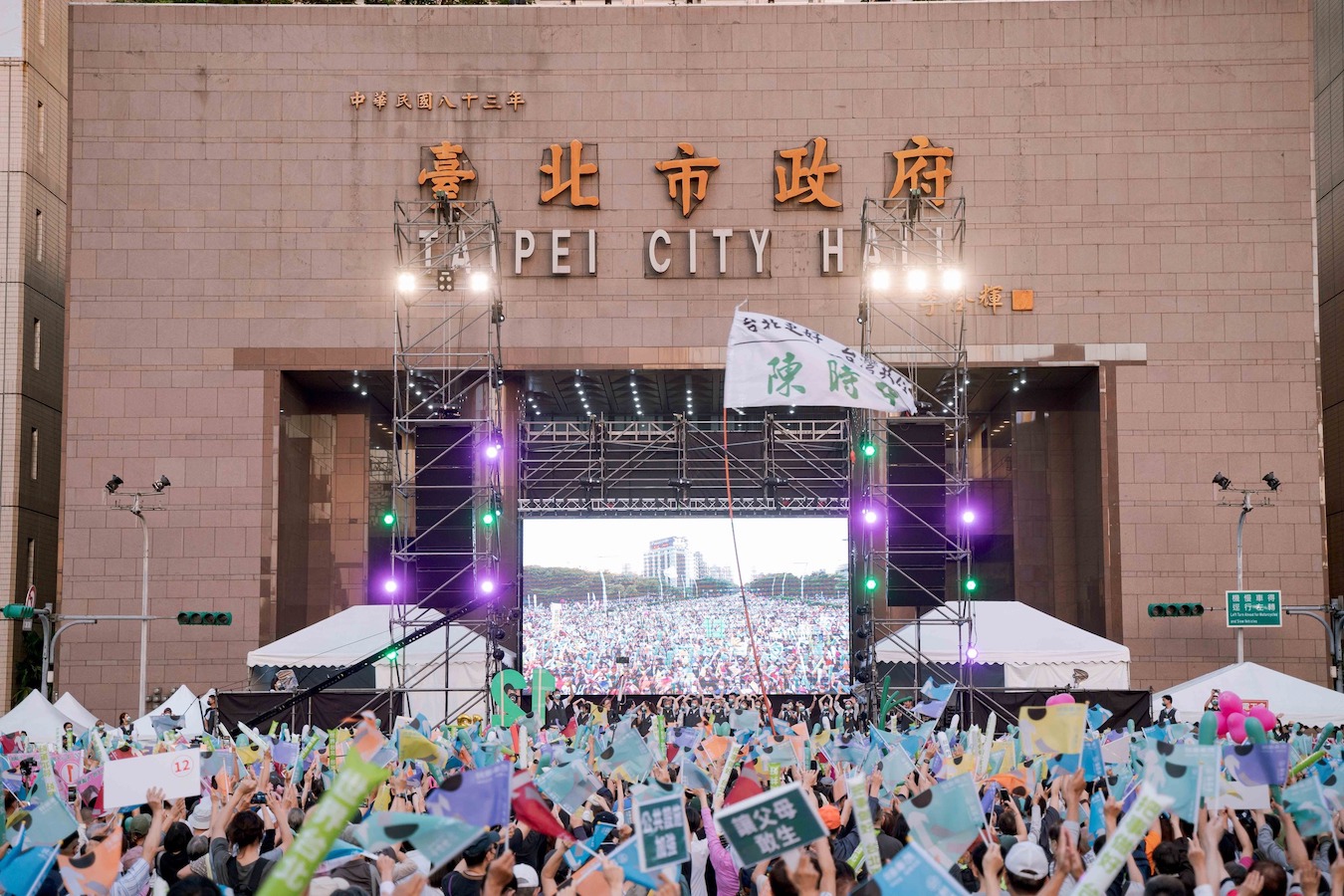 Rural and urban parts of Taiwan are also in a period of transition, with demographic shifts such as many young people moving north for work. This, too, has led to challenges, with candidates of rural areas vowing to create employment opportunities that young people will stay, to strengthen transportation networks to make movement to and from cities more convenient, or to further integrate metropolitan areas that are already tightly knit–such as Taoyuan, Keelung, and greater Taipei. Likewise, candidates have vowed to renew aging infrastructure, such as accelerating the pace of urban renewal.

These, then, are the issues that voters will be focused on rather than cross-strait relations. At the same time, one notes that concrete discussion of policy has been sidelined in the elections, with candidates more heavily banking on party identification. In effect, as both KMT and DPP are campaigning on the basis that they are not the other party, this may lead to voting on the basis of policy being a secondary consideration–instead, both parties will be campaigning on their past records, suggesting that they can resolve Taiwan’s current domestic political impasses on the basis of their previous accomplishments while pointing to the faults of the other party.