AMNESTY INTERNATIONAL TAIWAN took a stance against current COVID-19 measures slated for the upcoming election earlier this month. Namely, under current provisions, individuals with COVID-19 will be mandated to quarantine for seven days and so cannot go out and vote. The elections will take place on November 26th.

Starting November 14th, quarantine periods for individuals with COVID-19 will be reduced to five days. The Central Epidemic Command Center (CECC), the government body under the Ministry of Health and Welfare that coordinates Taiwan’s efforts against COVID-19, decided to reduce the quarantine to five days because of the upcoming election.

Yet as argued by Amnesty International Taiwan, with daily cases still often above 20,000 per day, this could still deprive up to 300,000 people of their right to vote. This is around 1.3% of the population of Taiwan. Those that violate these provisions could face up to 2 million NT in fines. 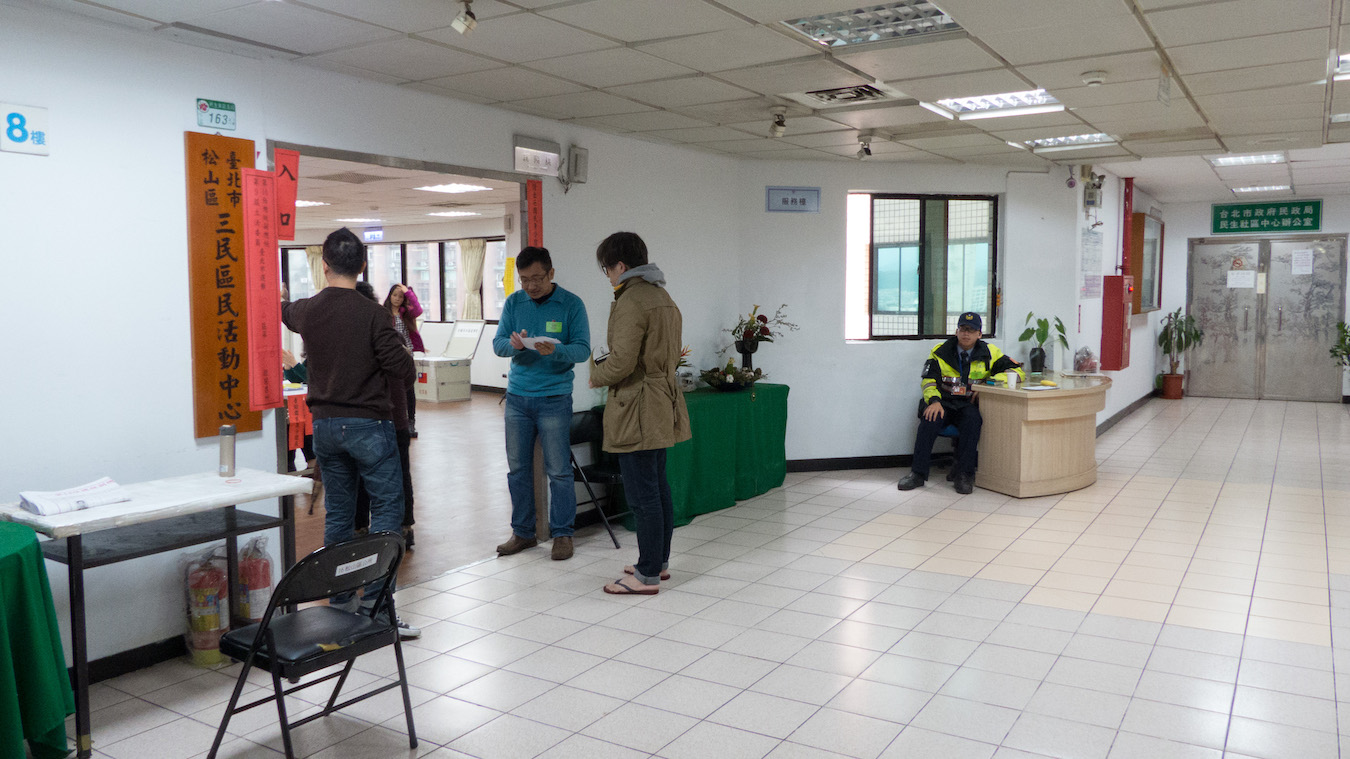 The CECC originally demurred, stating that individuals with COVID-19 could vote if they complied with the relevant pandemic prevention measures. However, the CECC’s stances eventually fell in line with the CEC. It is possible that there was some contestation between the CEC and CECC regarding whether measures should be taken for those with COVID-19.

In particular, the CEC was probably cautious of any measure that would allow for absentee balloting, long a debated issue in Taiwan. Taiwan currently does not have any provisions for absentee ballots, with in-person voting required. The lack of absentee balloting, in part, returns to concerns about the sizable Taiwanese population that lives and works in China, referred to as taishang. There have long been fears about taishang, of which differing counts have between one million and three million individuals, voting as a bloc according to China’s preferences.

The CECC currently claims that it expects 50,000 to 60,000 to be unable to vote due to being quarantined for COVID-19 during election day.

Before Amnesty International Taiwan took a stance on the issue of voting for individuals with COVID-19, it was the NPP that was most strident on the issue, making many of the same arguments. The NPP connected the issue to the referendum on lowering the voting age from 20 to 18, an issue that ostensibly has bipartisan support. This was through emphasizing that the restrictions on voting for those with COVID-19 lower the odds of the referendum passing. The NPP stated that it may seek an interpretation from the constitutional court regarding the issue.

With the issue only raised so close to the actual voting date, however, it is likely that there will be no resolution on the issue. Yet that a sizable part of the population may be prevented from voting could possibly lead to the results of the elections being disputed by whichever party comes off worse. This, too, occurred in 2018, with the KMT suggesting that many were unable to vote because of long lines caused by the many questions that were up for national referendum, and that this affected the election outcome. At the time, the KMT’s Taipei mayoral candidate, Ting Shou-chung, demanded a recount of the voting results.

Either way, regardless of the question if any action is taken on the issue or not, the CECC has denied claims that it would give local governments a list of individuals who have COVID-19 so as to allow for monitoring of individuals with COVID-19 that break quarantine and try to vote. Among other things, such an act would raise concerns about the surveillance of those with COVID-19. Moreover, this could potentially increase the public expenditure needed for polling stations across the country, though it is to be questioned whether this would be an effective measure in actually catching individuals that try to vote with COVID-19.

On the other hand, the KMT claims that it will employ a team of election monitors in order to prevent voter fraud. It is to be seen if any alleged voter fraud on the day of elections dovetails with individuals with COVID-19 being prevented from voting. It is possible that the KMT may allege, for example, that individuals were prevented from voting on the pretense of having symptoms of COVID-19, in line with the KMT’s increasing tendency to allege manipulation of the voting system by the DPP.