Chao was also found to have bribed Hung Chia-hung, chief secretary of the Ministry of the Interior’s Construction and Planning Agency. Hung was sentenced to eight years and two months in jail. Hai Chih-ping, who heads the New Taipei Urban and Rural Development Department’s planning review division, was also sentenced to four years and 10 months for bribery. This was in connection to public tenders and the rezoning of a former coal mine in Tucheng District, which is located in New Taipei. 31 people were originally indicted with regard to bribery charges in 2017.

The charges handed down here are significant. The Farglory Group is one of Taiwan’s largest conglomerates, with holdings in construction, real estate, resorts, hotels, shopping, and other fields.

Likewise, Lee Sush-der served as the head of Taipei city’s Department of Finance during Ma Ying-jeou’s tenure as mayor. When Ma Ying-jeou became president, he followed Ma to his new administration, taking up a post as Minister of Finance from 2008 to 2012. Lee is currently president of the Taiwan Stock Exchange.

There have been many years of political contestation about the troubled construction of the Taipei Dome, whose main contractor is the Farglory Group. Construction was originally slated to begin in 2007 but started in 2011, with the construction process for the Taipei Dome having dragged on through three mayoral administrations. 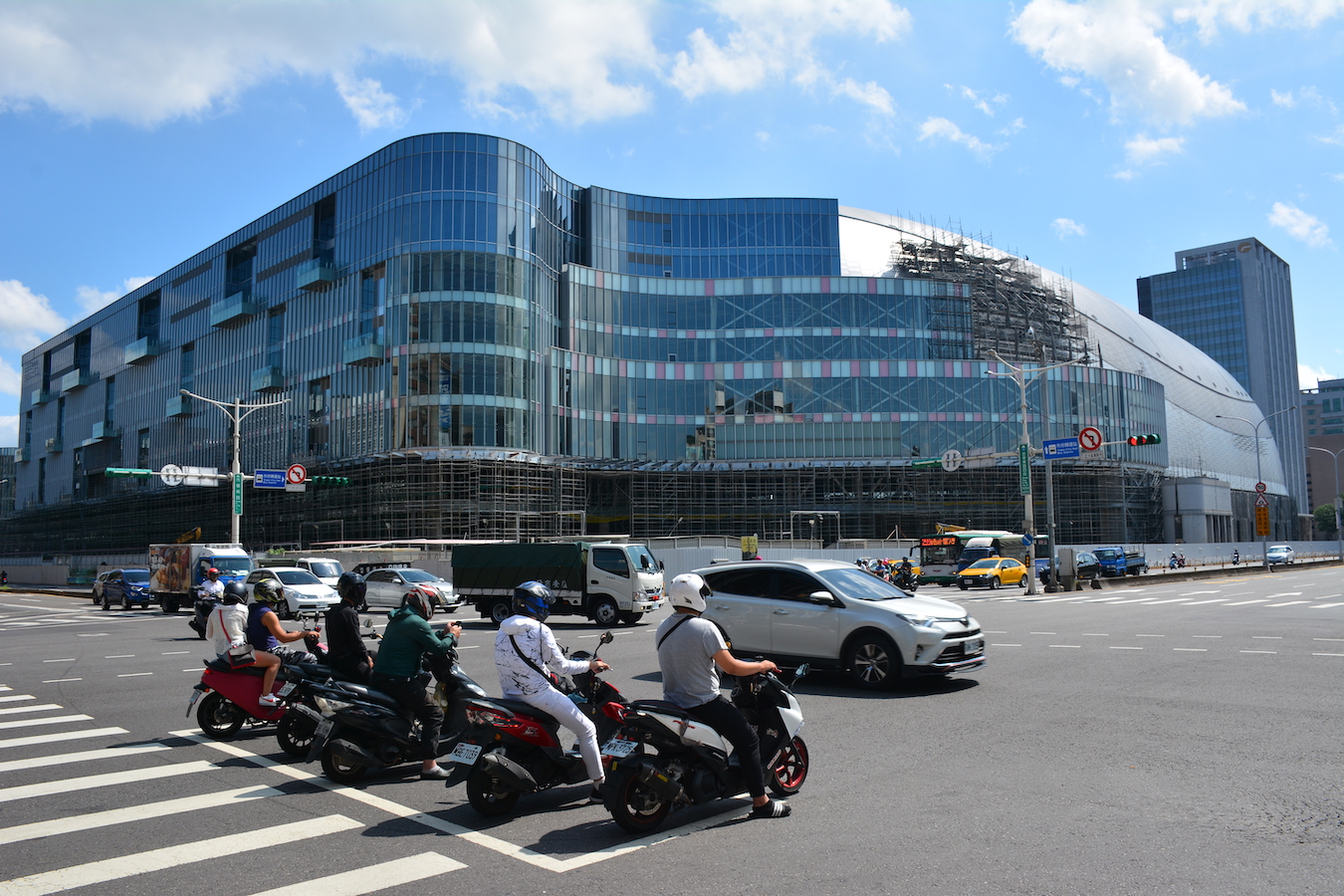 Nevertheless, the charges point to how deeply rooted corruption is in Taiwan. From the case, one can see that corruption takes place regarding a high-profile development project in the center of Taipei, involving one of Taiwan’s largest conglomerates. To this extent, among those sentenced are a former Minister of Finance and the current head of the Taiwan Stock Exchange. Yet this is a pattern seen again and again in Taipei, whether with regard to the construction of large public venues as the Taipei Dome, but also public infrastructure such as MRT systems.

In the meantime, the Farglory Group maintains the innocence of its founder, stating that it did not break laws to profit from the Taipei Dome project. This is not the first set of charges faced by Chao, who faced charges in 2017 over falsifying documents. Prosecutors originally sought a jail term of 24 years. Chao was originally released on 550 million NT in bail and ordered to report daily, which was later reduced last year to four times a week on the condition that he pay a further 250 million NT in bail.

As the case can be appealed, it is likely that the jail term that Chao faces will be further reduced in the course of the appeal process. It is to be seen whether the scandal affects the public image of the Taipei Dome or the Farglory Group. Although the Taipei Dome’s construction process is nearing completion, it is thought that it will be complete during Ko’s remaining mayoral term.