Is Disinformation on the Rise Before Elections in Taiwan?

IT MAY NOT be surprising to observe the uptick in Chinese disinformation ahead of the nine-in-one elections scheduled to take place in late November. Nevertheless, what is important to note is to what extent that disinformation is also spread by pan-Blue domestic outlets.

This is particularly true of outlets owned by the Want Want Group. Want Want Group-owned outlets such as the China Times, CtiTV, and CTV have been reported on in the past by the Financial Times and Apple Daily as directly accepting funding from the Chinese government and allowing China’s Taiwan Affairs Office (TAO) to have a say in their editorial direction and choice of articles.

The Financial Times reported that the China Times, CtiTV, and CTV were directly seeking approval from the TAO before running articles in July 2019. In May 2019, the Apple Daily reported that the Want Want Group had received over 477 million Chinese yuan, or over 2 billion NT, between 2017 and 2018 from the Chinese government. Want Want subsequently attempted to retaliate against both outlets, as well as outlets that reported on their scoops, with lawsuits. 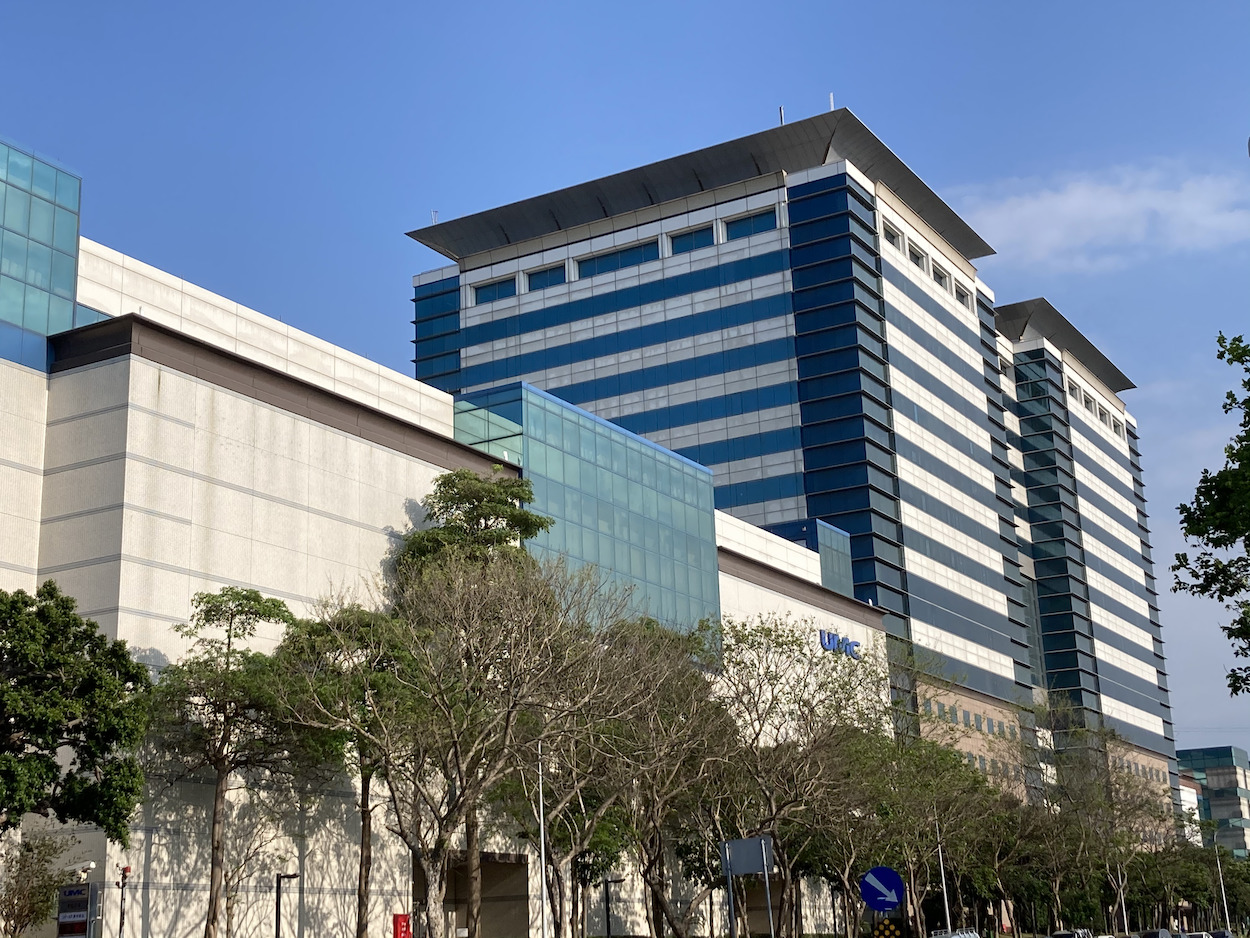 Want Want has continued its use of lawsuits to try to silence critics in recent memory, such as filing a 500 million NT lawsuit against UMC founder Robert Tsao after Tsao criticized the network in a press conference to announce a 1 billion NT contribution to civil defense efforts. CtiTV claims that it will use this sum to reeducation efforts in Taiwan aimed at restoring justice and equality.

Want Want owner Tsai Eng-meng has made no secret of that his interest in buying up Taiwanese media outlets was to promote positive views of China in Taiwan, with pro-unification ends in mind. Concerns over Tsai’s media acquisitions prompted the 2012 Anti-Media Monopoly Movement, one of the major social movement events in Taiwan prior to the 2014 Sunflower Movement. At the time, Tsai also floated the idea of purchasing other media outlets, such as the Apple Daily, in order to gain what was framed by activists as a “monopoly” over the media landscape in Taiwan.

Representatives of the Want Want Group and other pan-Blue media outlets have also drawn scrutiny in the past for their participation in cross-strait media forums with the Chinese government. In May 2019, over 70 representatives from Taiwanese media organizations visited Beijing for an event co-organized by the Beijing Newspaper Group and the Want Want Group. The event focused a great deal on cross-strait relations, with participants urged to aid the political unification of Taiwan and China, and involved participant organizations signing a cooperation agreement.

Among the Taiwanese participants in the event were high-ranking staff from some of Taiwan’s largest media organizations, including Fan Ling-jia, the editor-in-chief of the United Daily News, Huang Qing-long, the president of the Want Daily, Wang Feng, president of the China Times, Chen Hong-jin, chair of the Taiwan Broadcasting Association, Ding Wen-qi, chair of the Taiwan Radio and Television Program Association, and Qiu Jia-yu, the chair of CTV. Tsai Eng-meng and former Taichung mayor Jason Hu were also present. High-ranking members of the People’s Daily and Xinhua News were present at the meeting, as was Wang Yang, chairman of the Chinese People’s Political Consultative Conference National Committee. Wang’s speech at the event attempted to dissuade Taiwanese participants of any guarantees that America would intervene on behalf of Taiwan in the event of a Chinese invasion.

In November 2020, CtiTV was taken off air after its broadcast license was not renewed by the National Communications Commission (NCC). The NCC ruled against CtiTV on the basis of a number of incidents.

In May 2019, CtiTV gave 70% of its airtime to coverage of its preferred presidential candidate, Han Kuo-yu. CtiTV also inflated the crowd count at Han’s mayoral inauguration, to create the perception that Han’s support was much larger than it actually was, claiming that 800,000 were in attendance at the inauguration. Another report claimed that an “auspicious cloud” shaped like a phoenix had appeared above an event attended by Han along with fellow KMT mayors Lu Shiow-yen and Hou You-yi.

CtiTV was fined 200,000 NT and 400,000 NT respectively for these reports. In addition to other fines, this resulted in CtiTV being fined over five million NT in 2019. The NCC stated that CtiTV has been fined 10.73 million NT for 21 violations of the law in the past six years, the most of any television station.

Such reports framed Chen and Chien as enjoying themselves at the public expense, so as to intimate corruption. Experts have also suggested that such reports are aimed at suggesting that China’s national security apparatus has detailed knowledge of the movements of Taiwanese government officials, so as to suggest the weakness of Taiwan’s intelligence apparatus. The suggestion has also been that such information was revealed because of factionalism between DPP factions. Indeed, other reports by the China Times have depicted the Tsai administration as having paid more for vaccines than other international countries, due to internal kickbacks for corruption between DPP factions.

It is to be seen if the government takes any action against Want Want-owned outlets for their reporting before the elections. Namely, with the Want Want Group already alleging political persecution from the Tsai administration for its actions, the Tsai administration will want to avoid giving further ammunition to it. At the same time, the spread of disinformation before the election could prove dangerous, particularly if disinformation efforts are coordinated with the Chinese government.